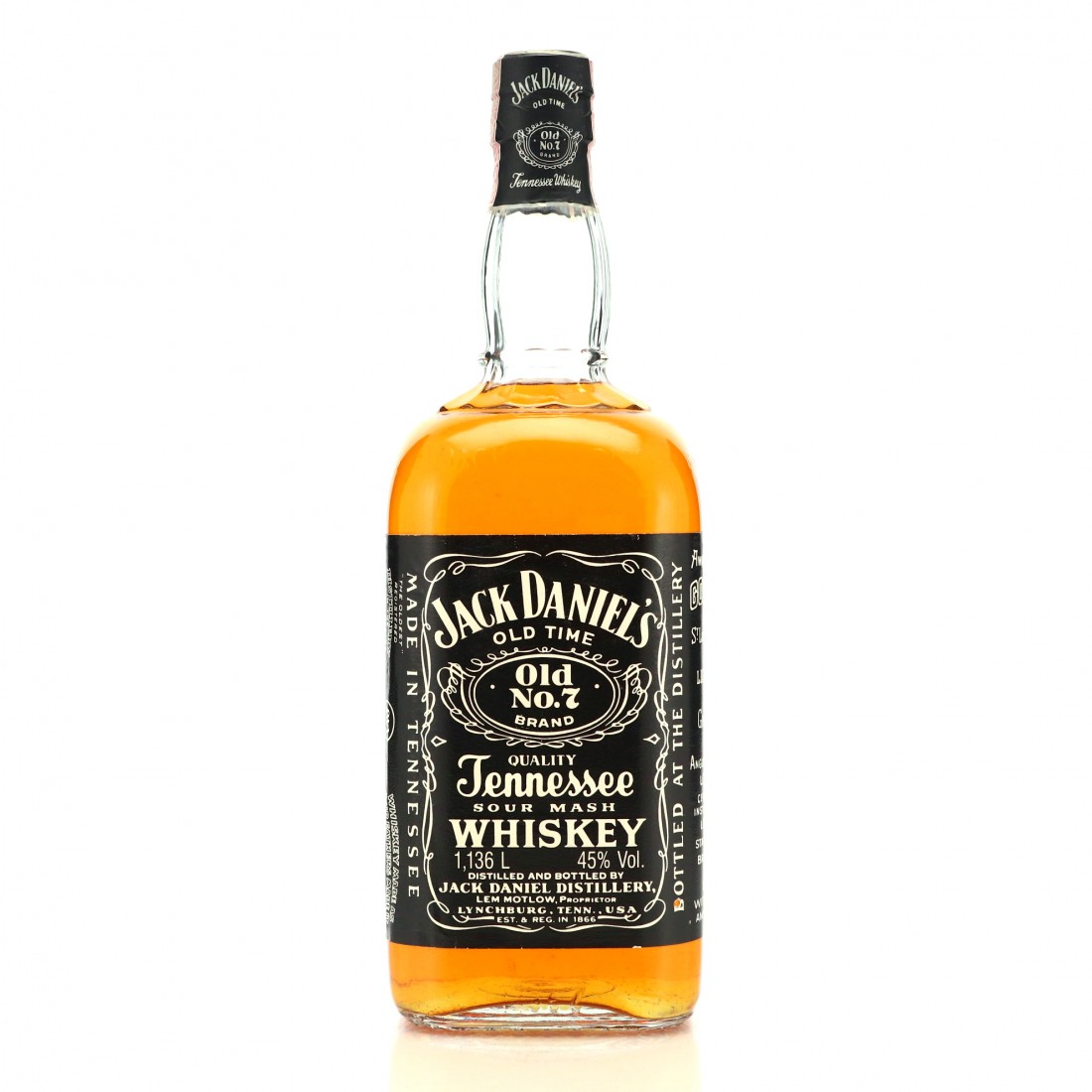 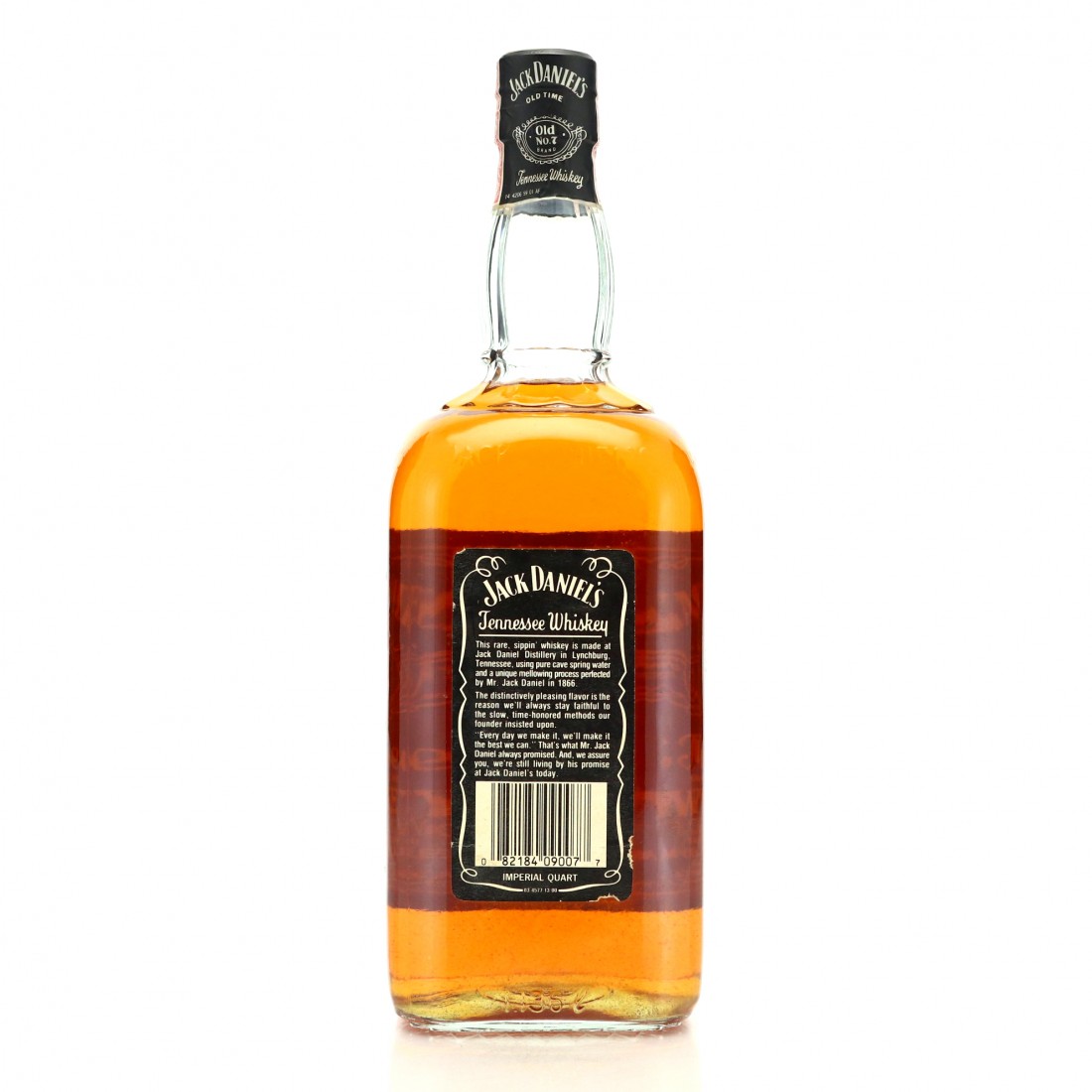 An early 1980s bottle of the Old No.7 brand. This was bottled at the classic 90 proof, the historic strength for the brand until it was reduced to 86 proof in 1987.