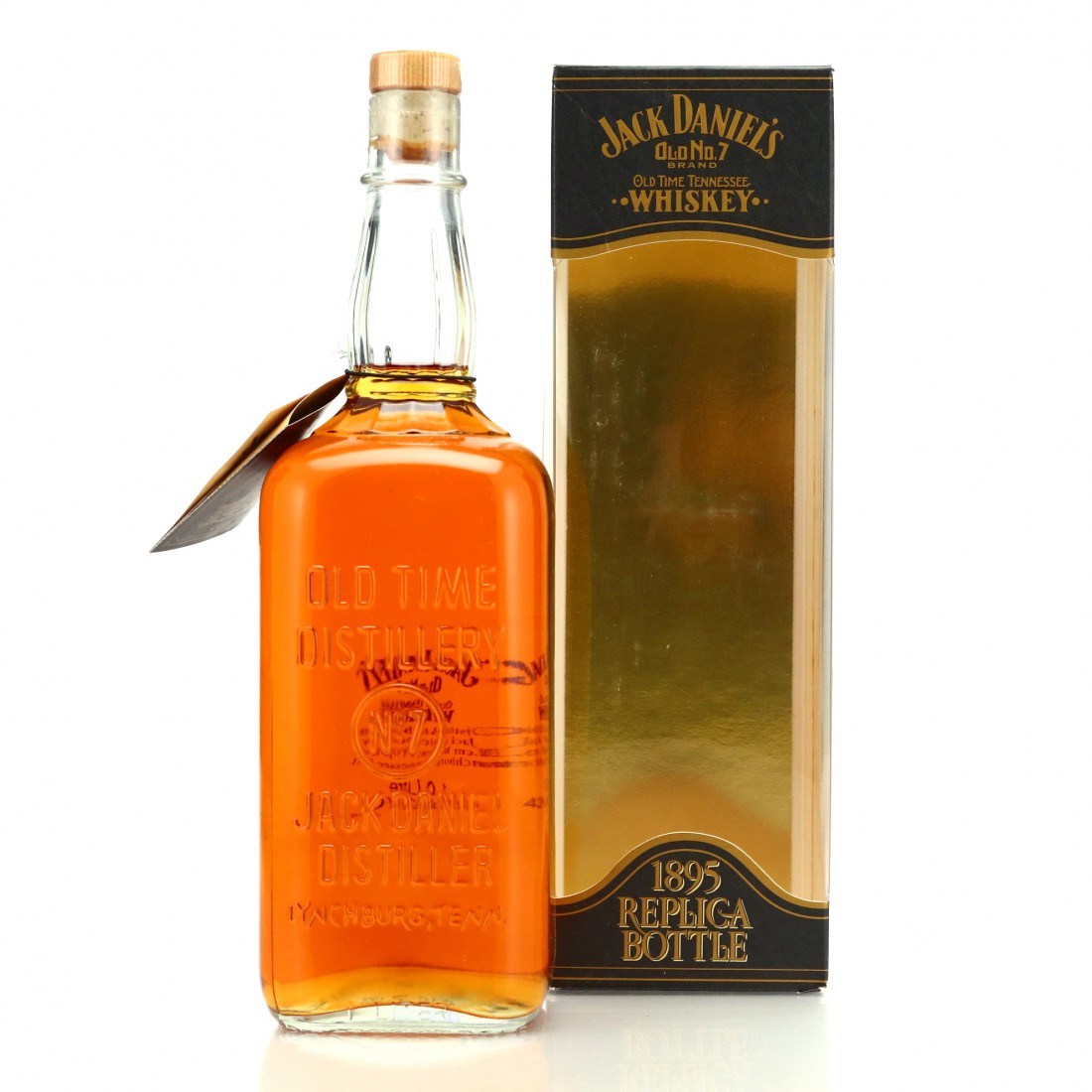 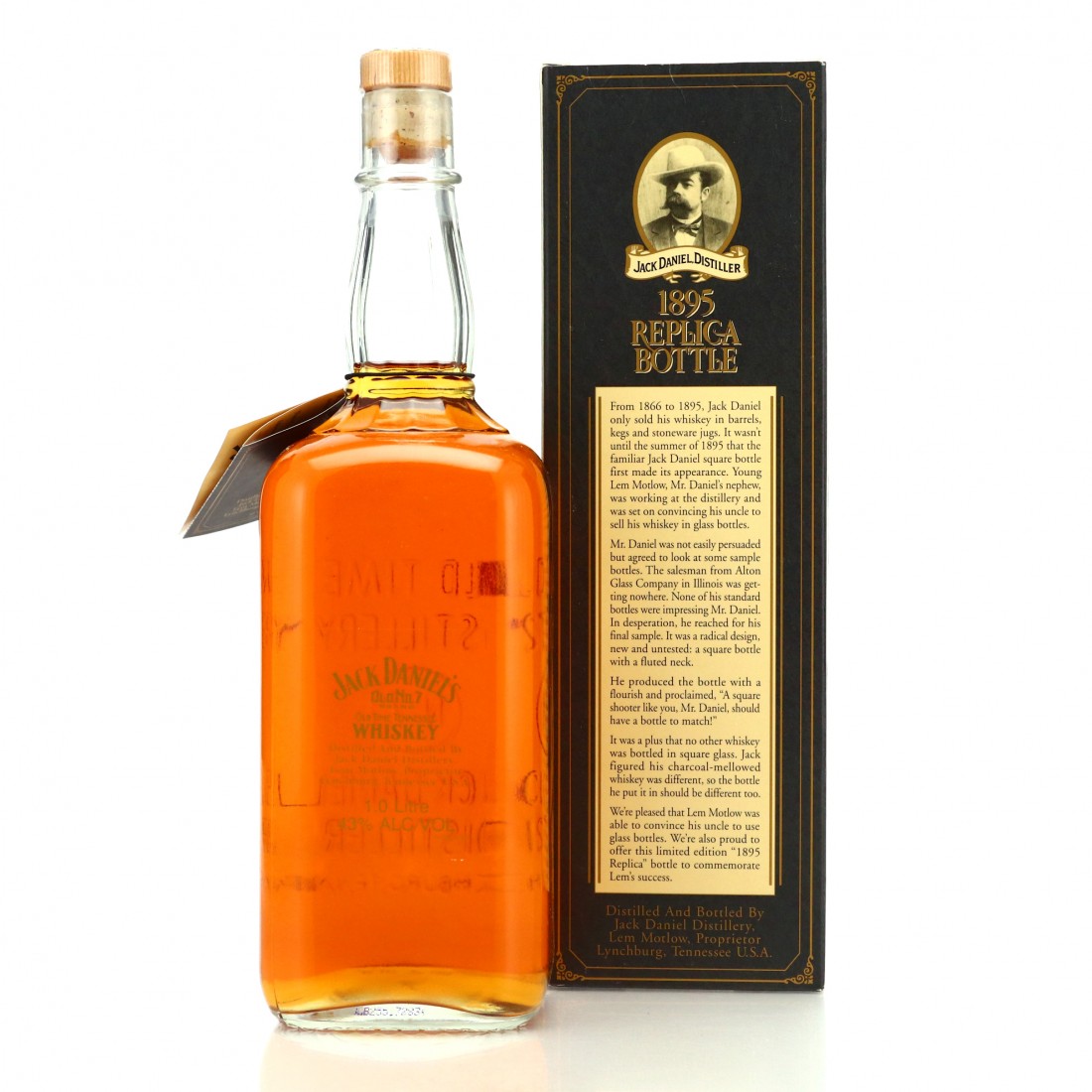 Their ninth commemorative decanter, this bottling is a replica of the first square bottle Jack Daniel's produced in 1895. It was released in 1992.