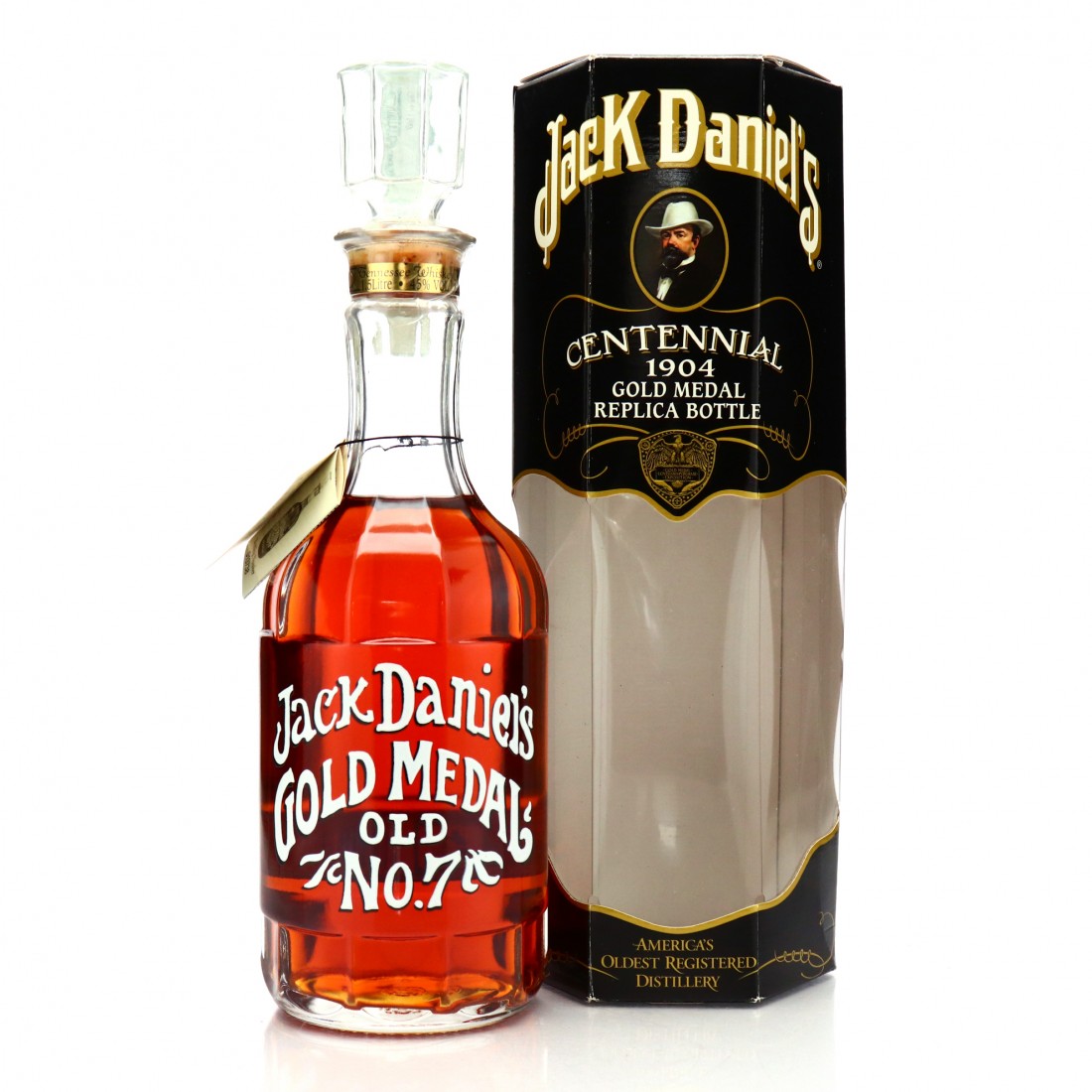 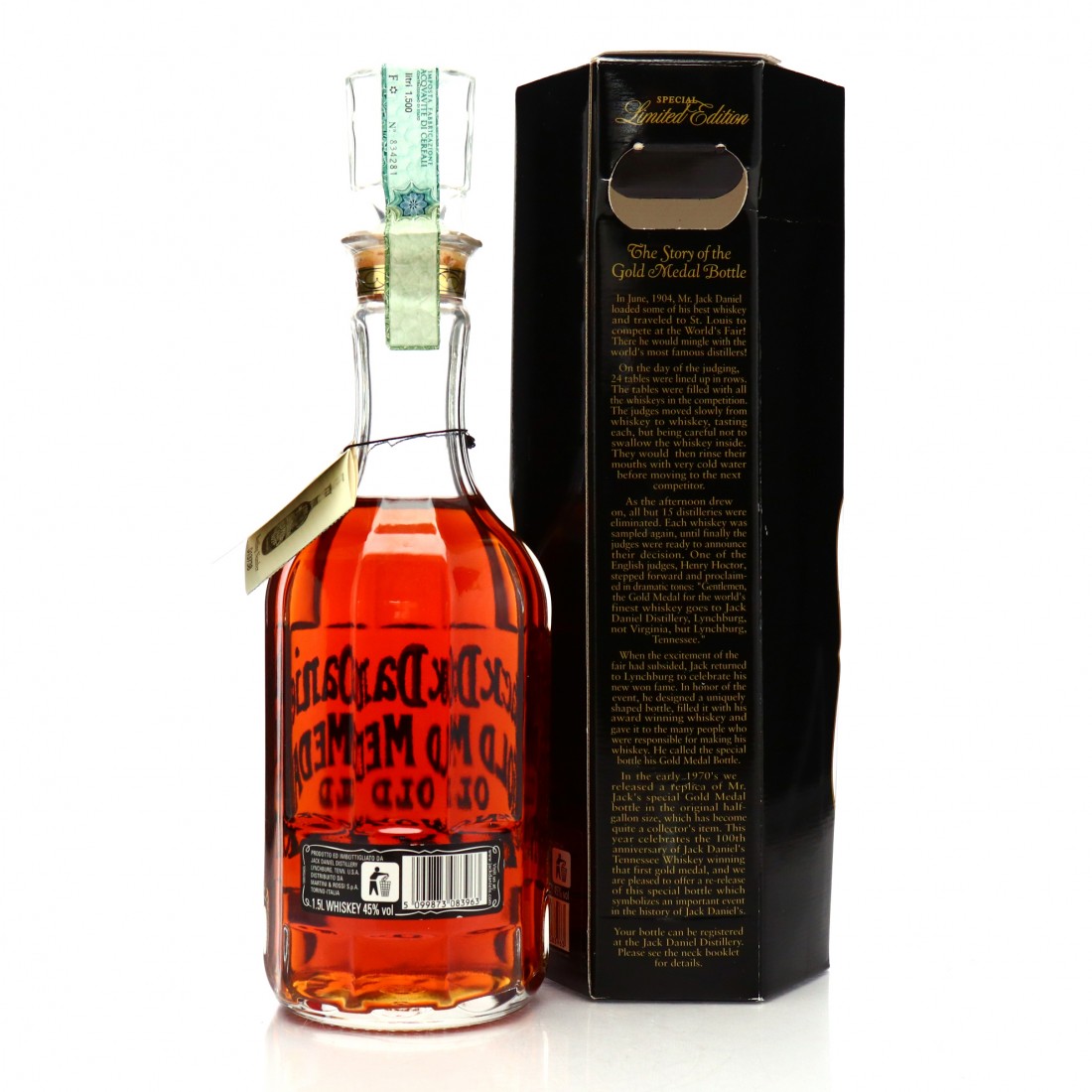 The distillery's twelfth commemorative decanter, this special release from 2004 is a replica of the Jack Daniel's that was awarded gold at the 1904 World's Whisky Fair, that year held in St. Louis, Missouri.