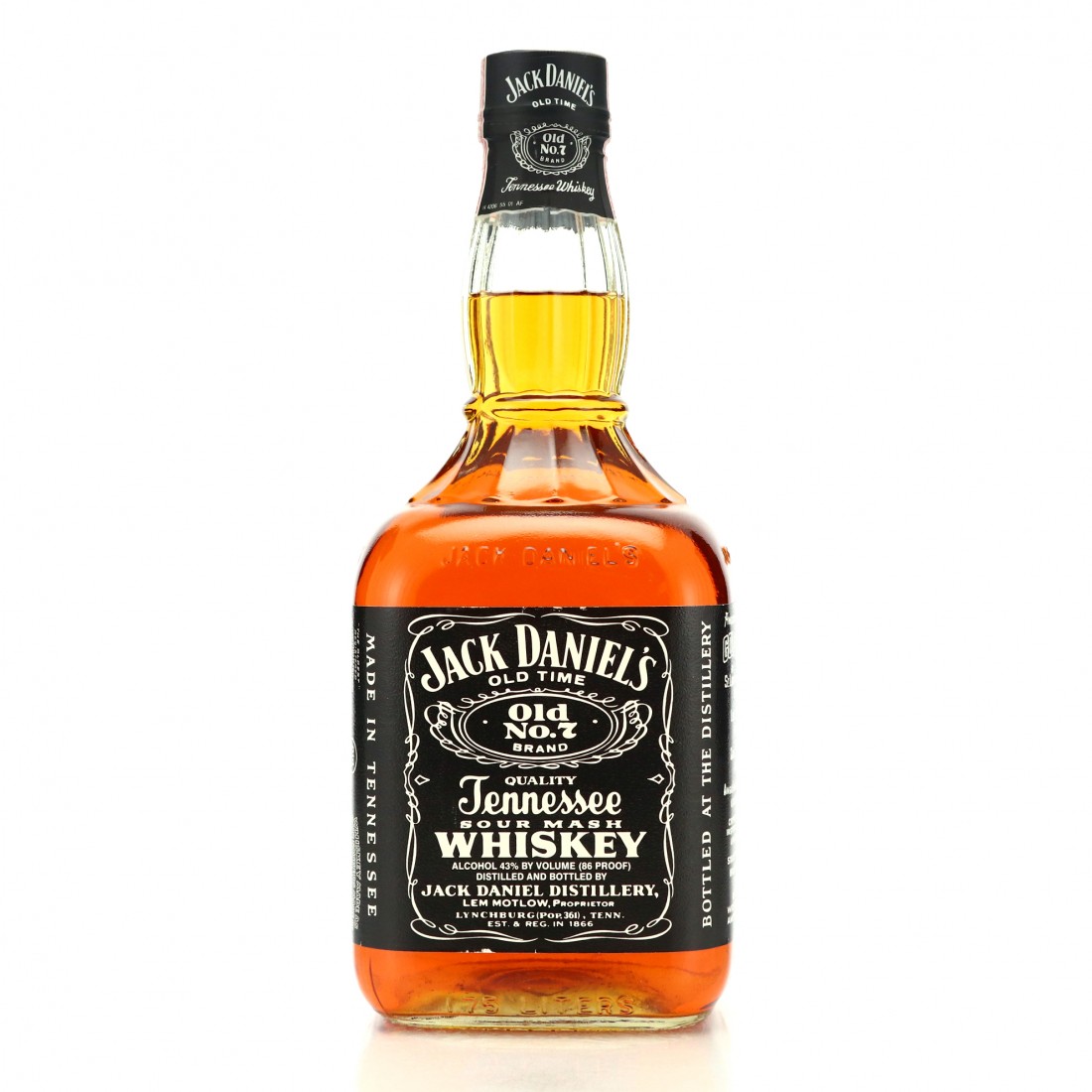 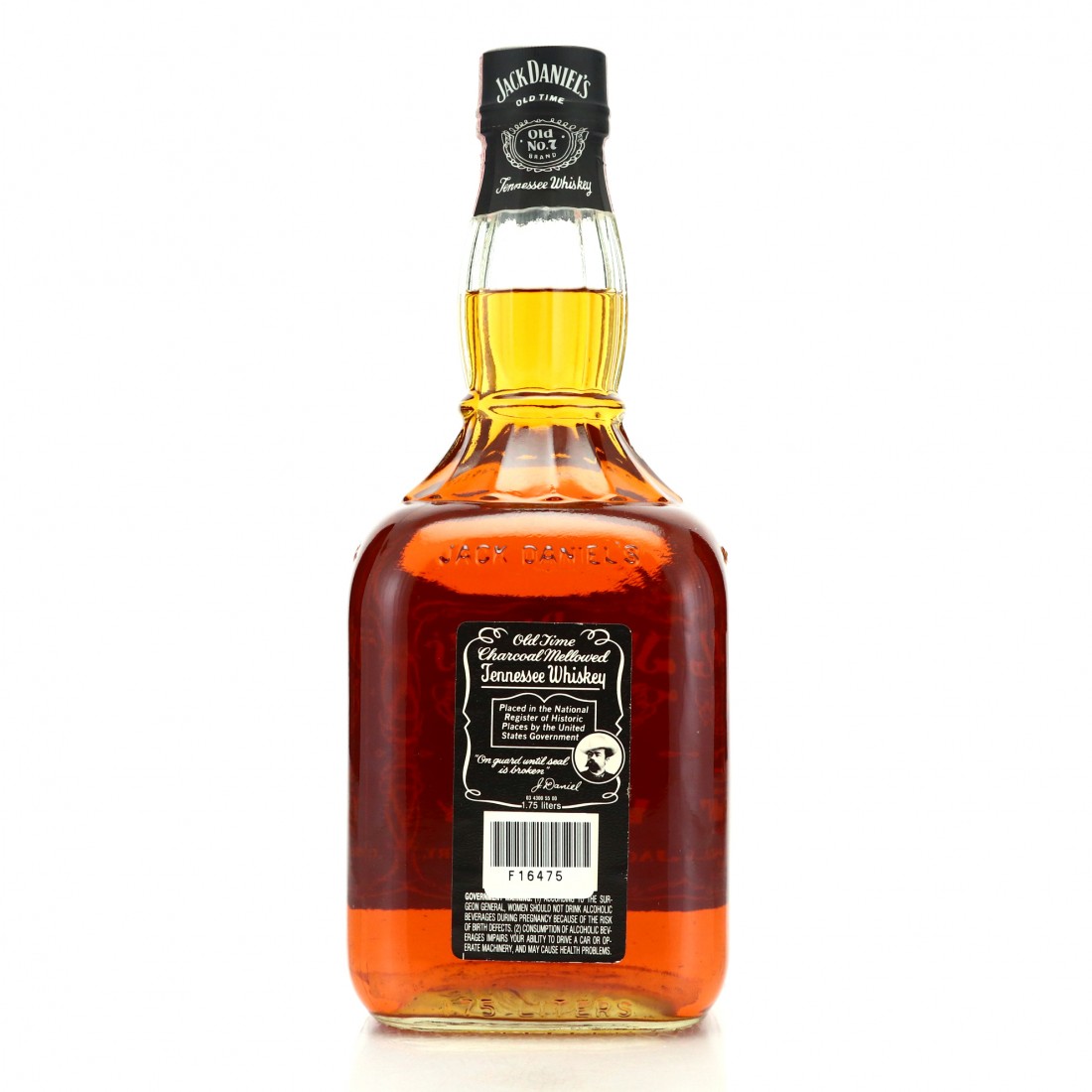 The whiskey was bottled at the product's former 86 proof, the standard strength between 1987 and 2002.