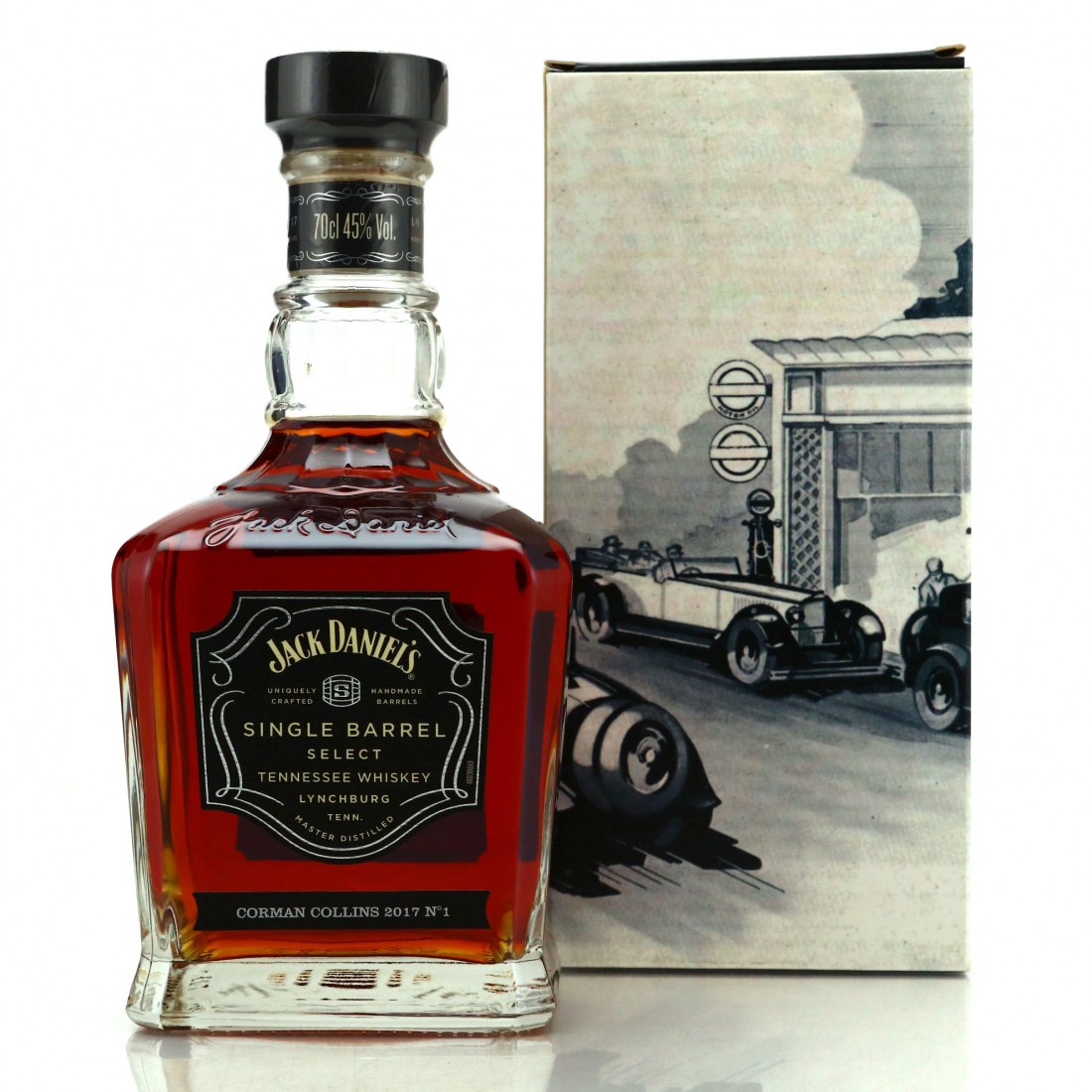 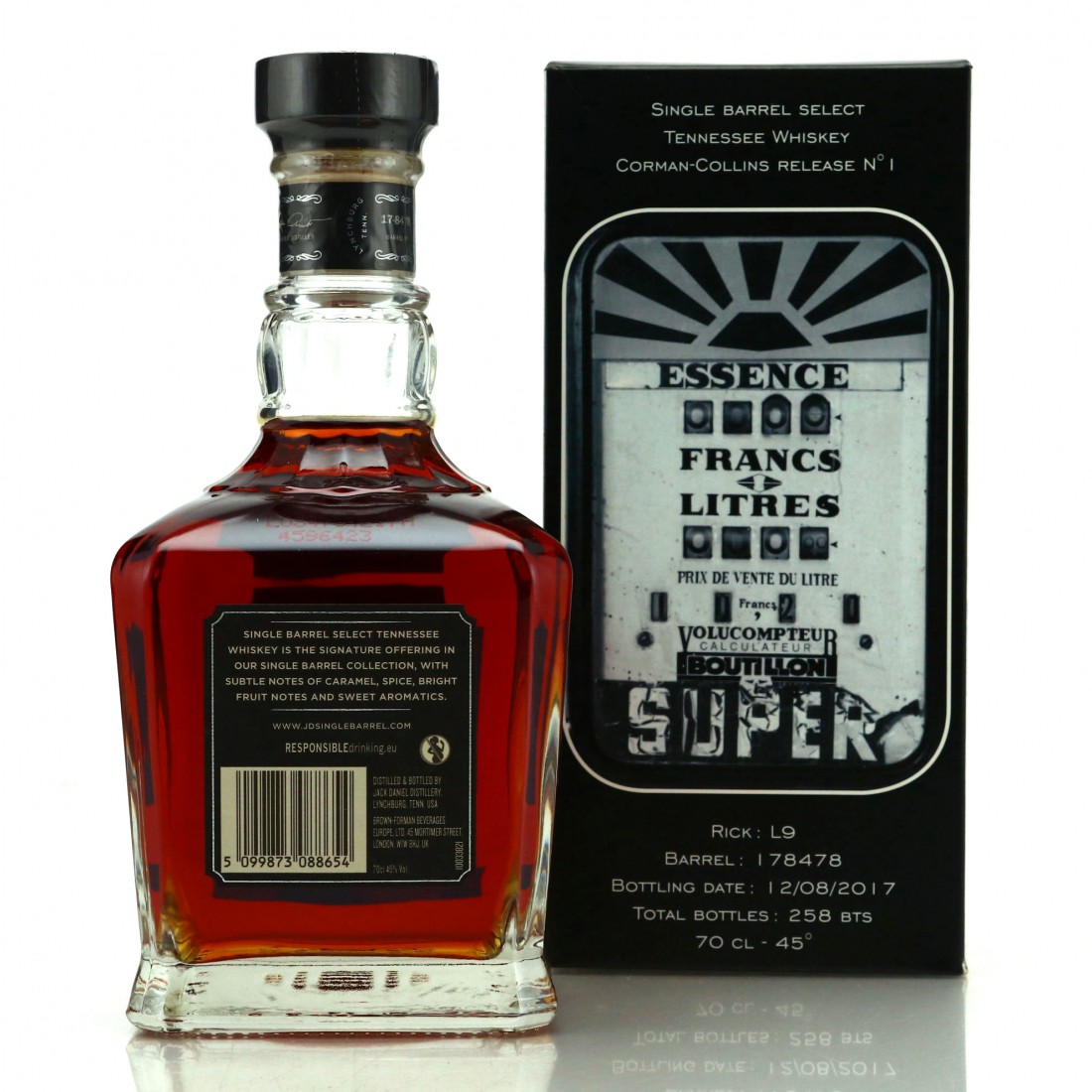 This whiskey was selected from single barrel #178478 and bottled in 2017 for Corman-Collins.