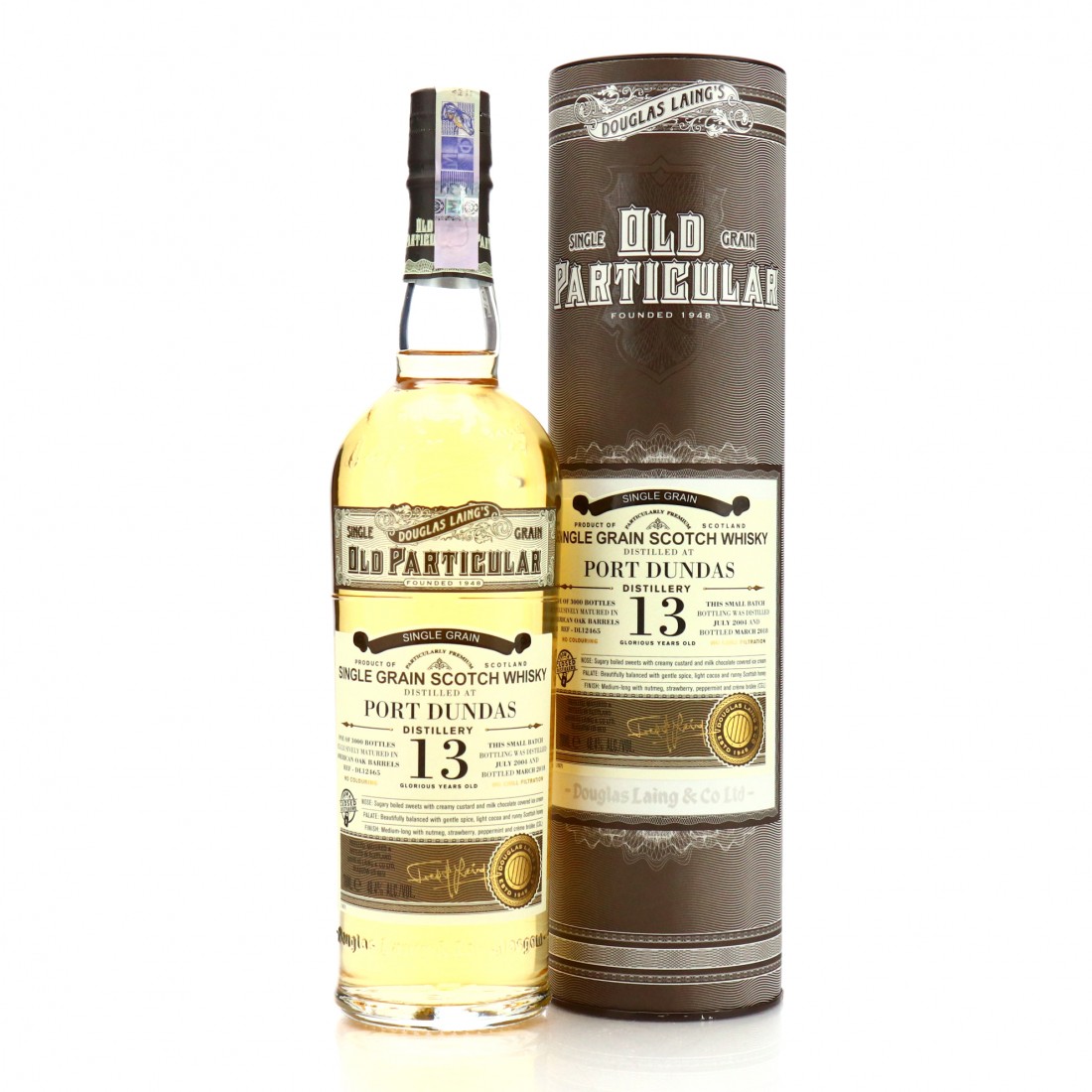 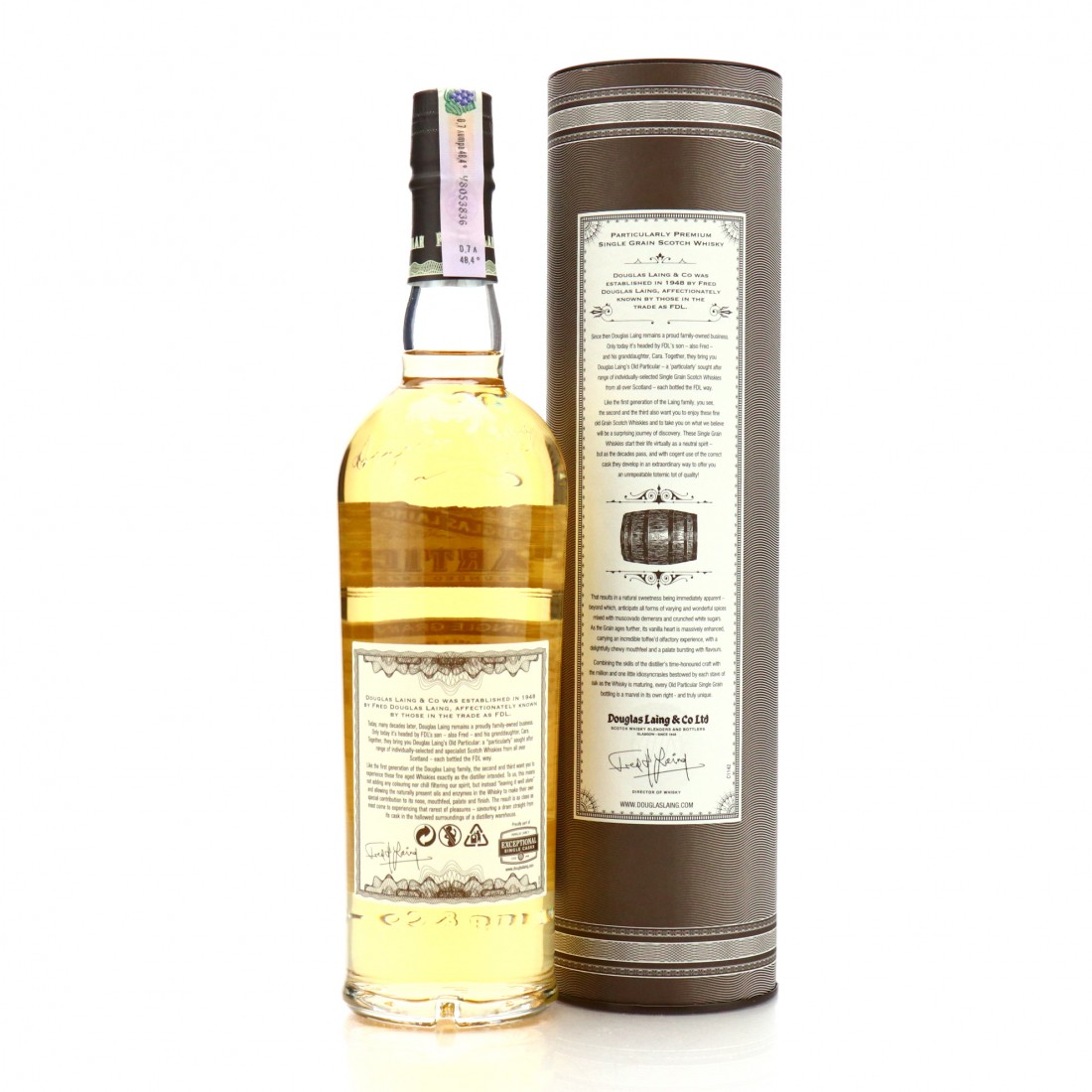 This single grain whisky was distilled in July 2004 and aged in American Oak casks for 13 years. It was bottled by Douglas Laing as part of the Old Particular series in March 2018.