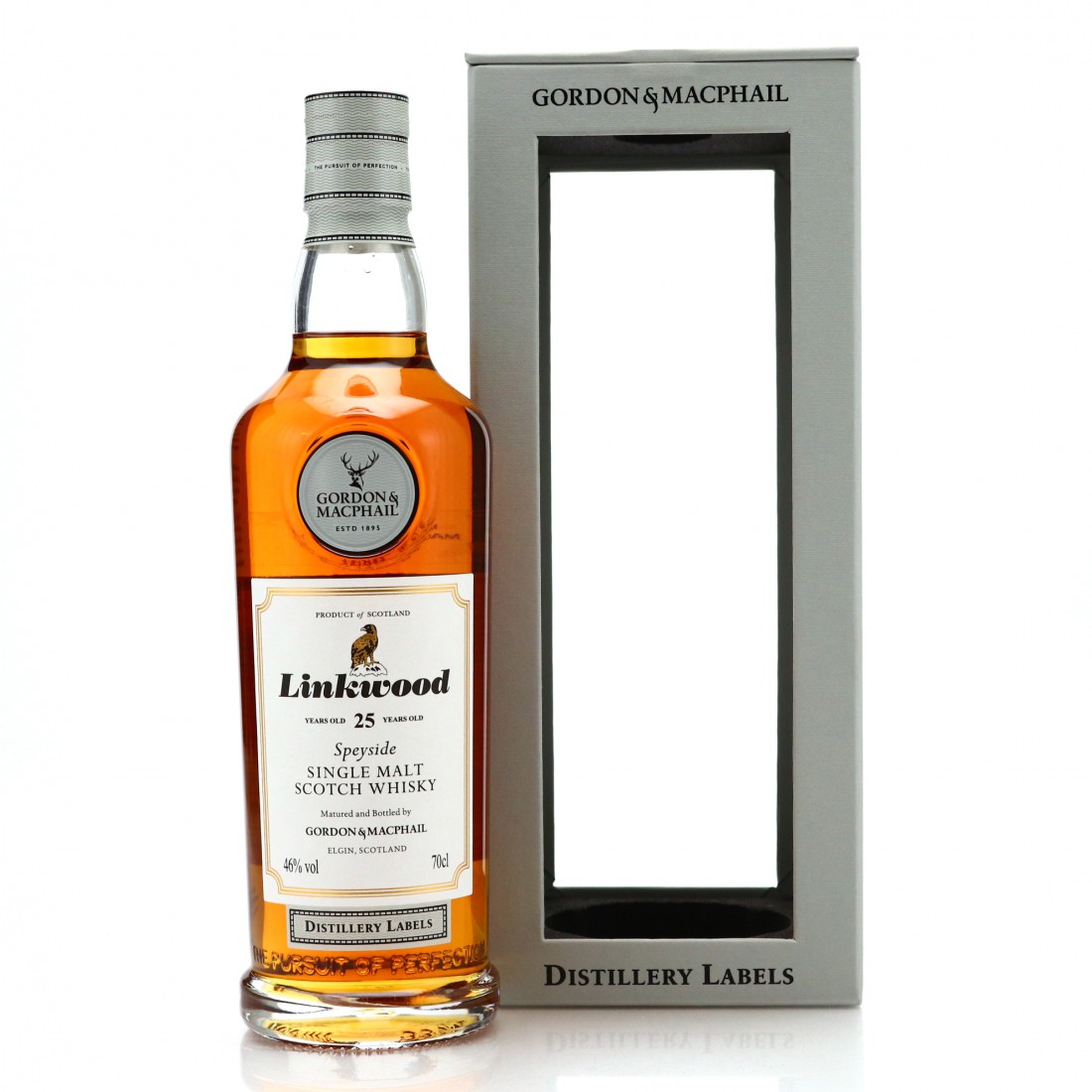 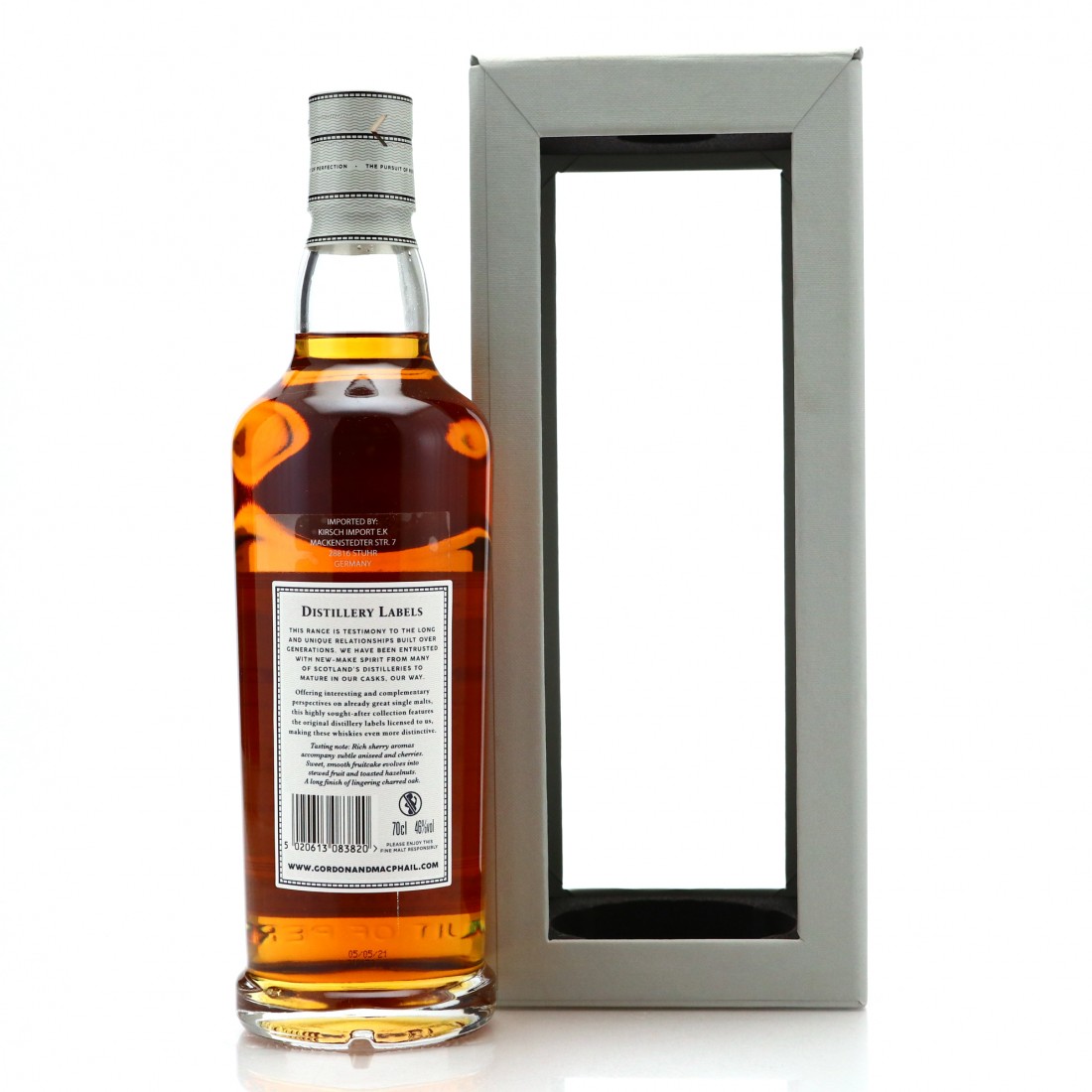 As Linkwood was one of the distilleries that licensed its brand to Gordon & MacPhail to produce official releases in the 1970s and 1980s, this good standing with the distillery has furnished the Elgin-based independent firm with a steady supply of high quality casks, and subsequently, high quality releases.

As of 2018, bottlings in this style from Gordon & MacPhail have been known as their Distillery Labels range.