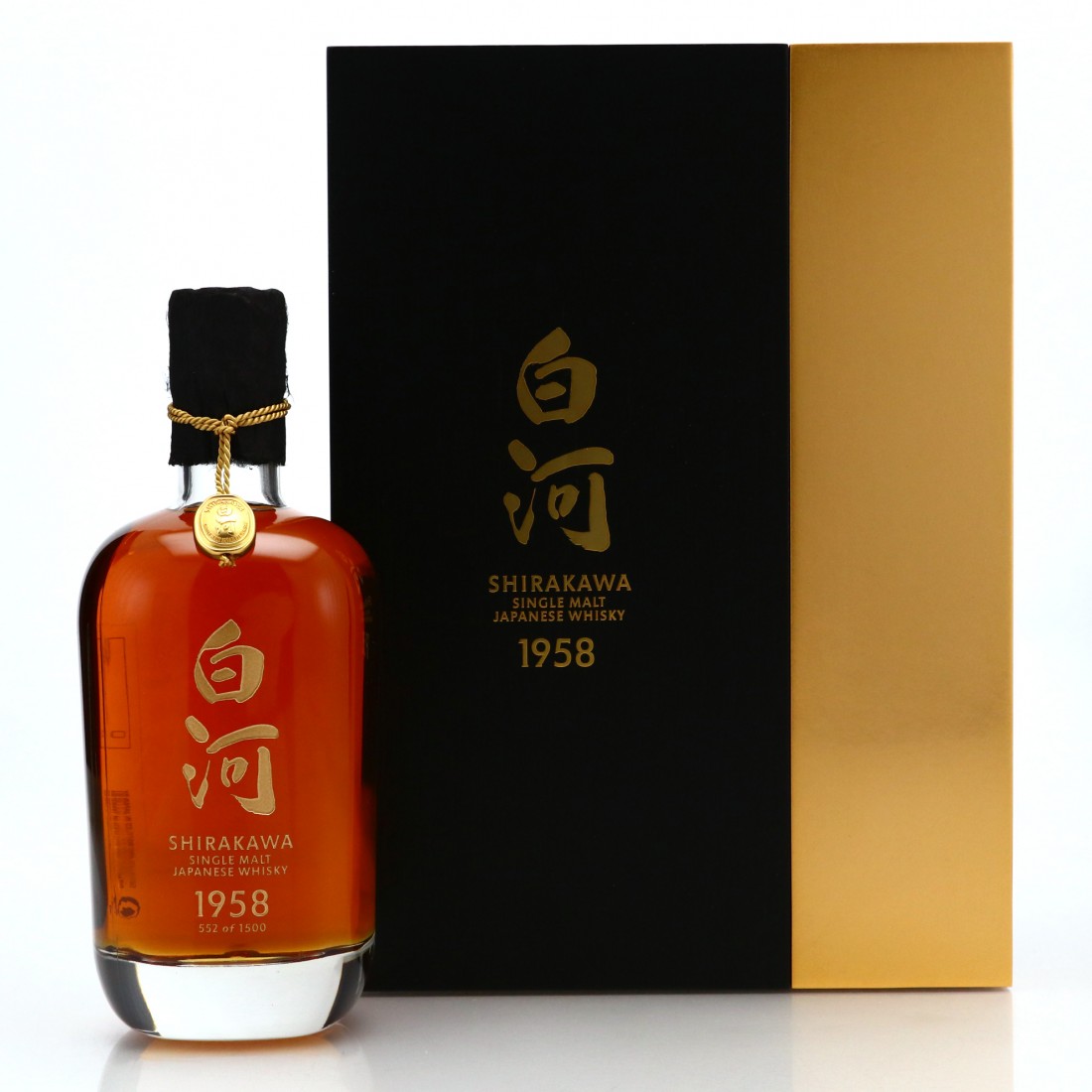 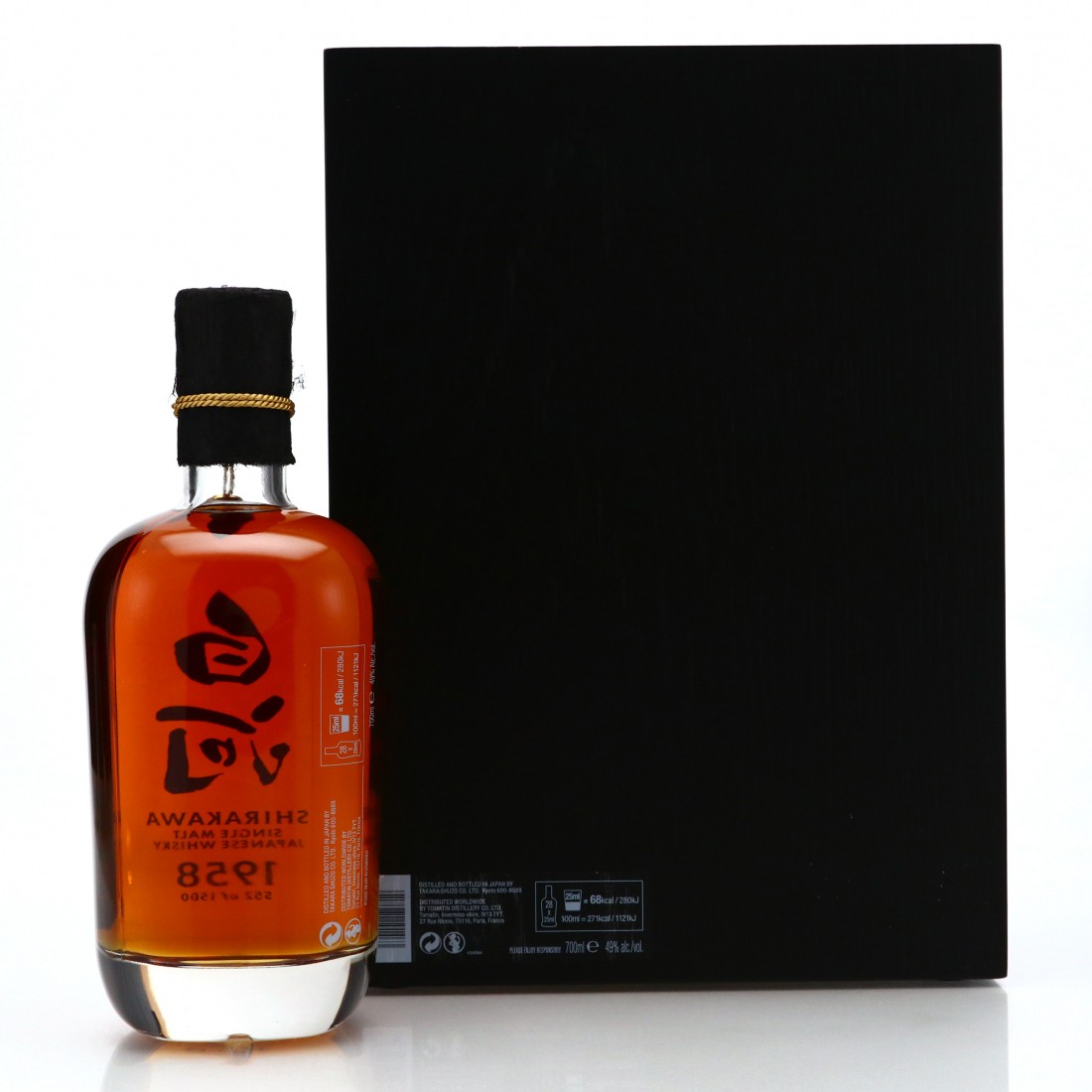 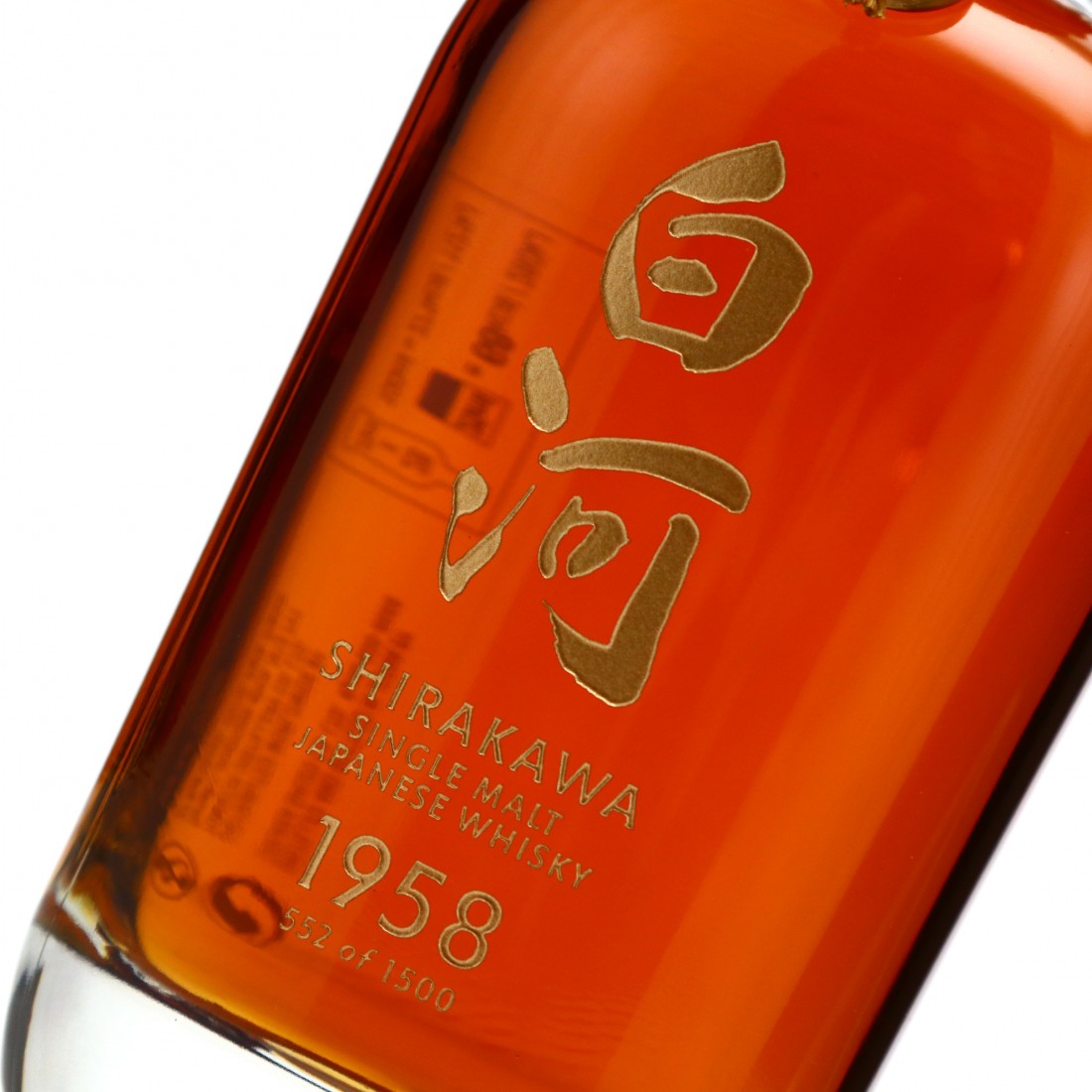 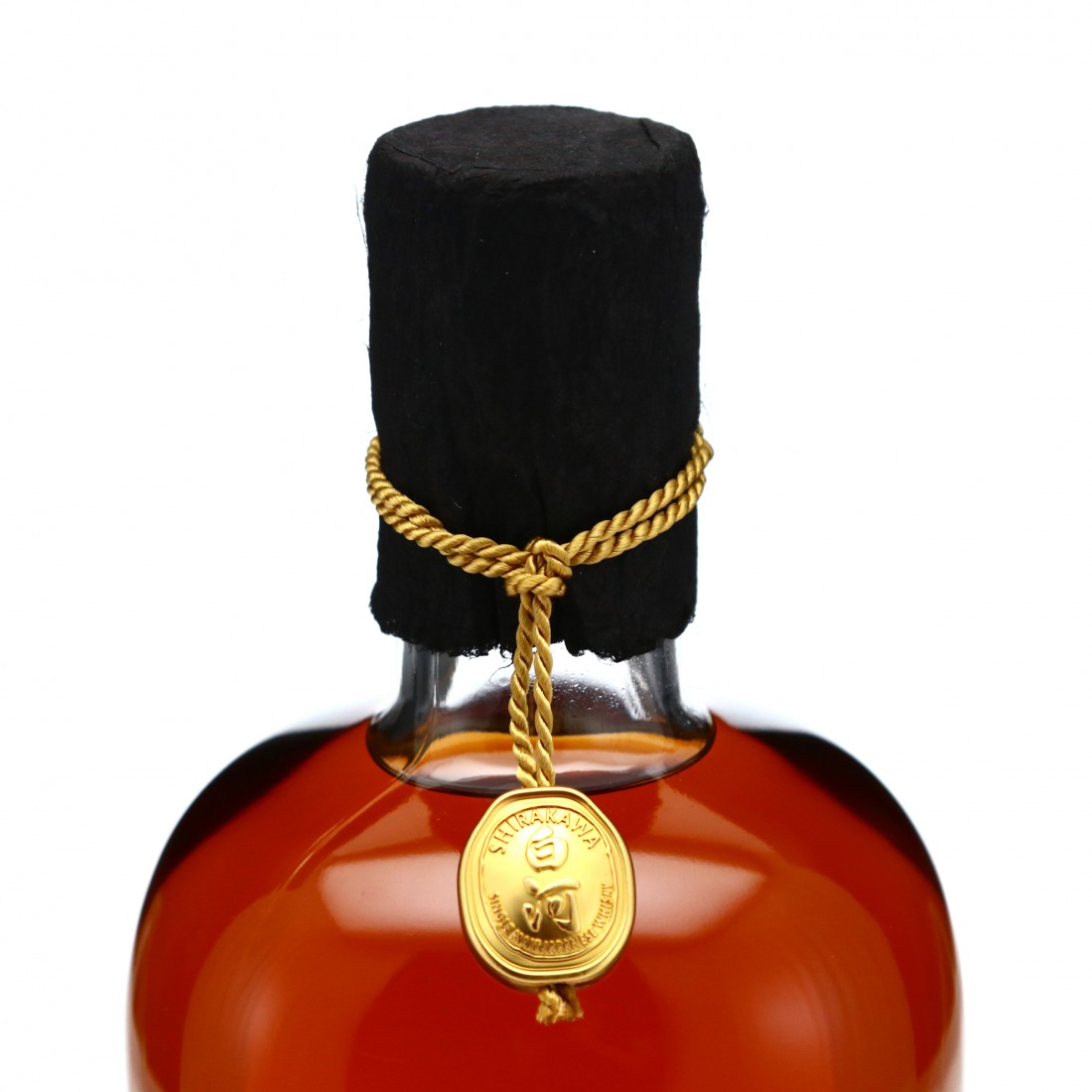 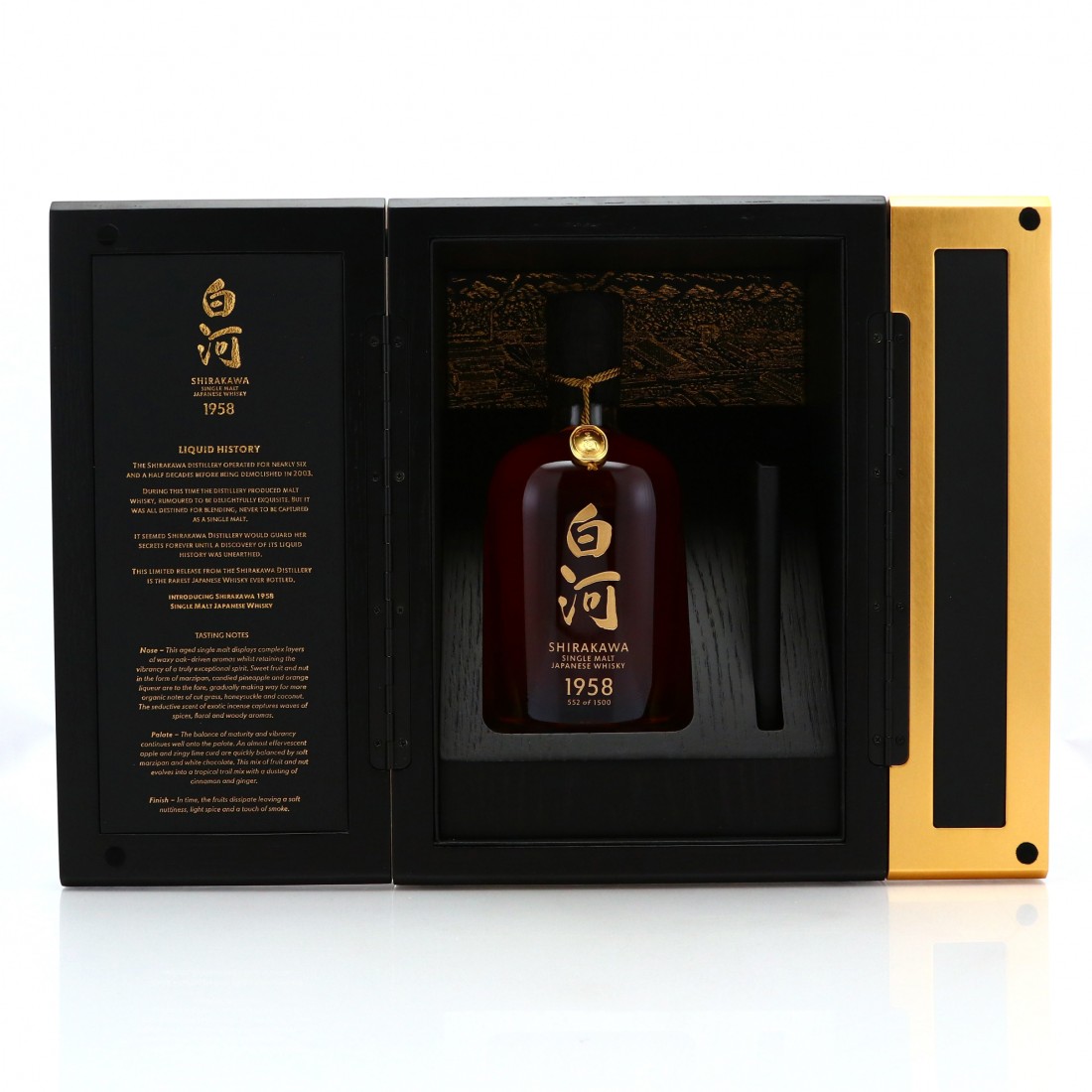 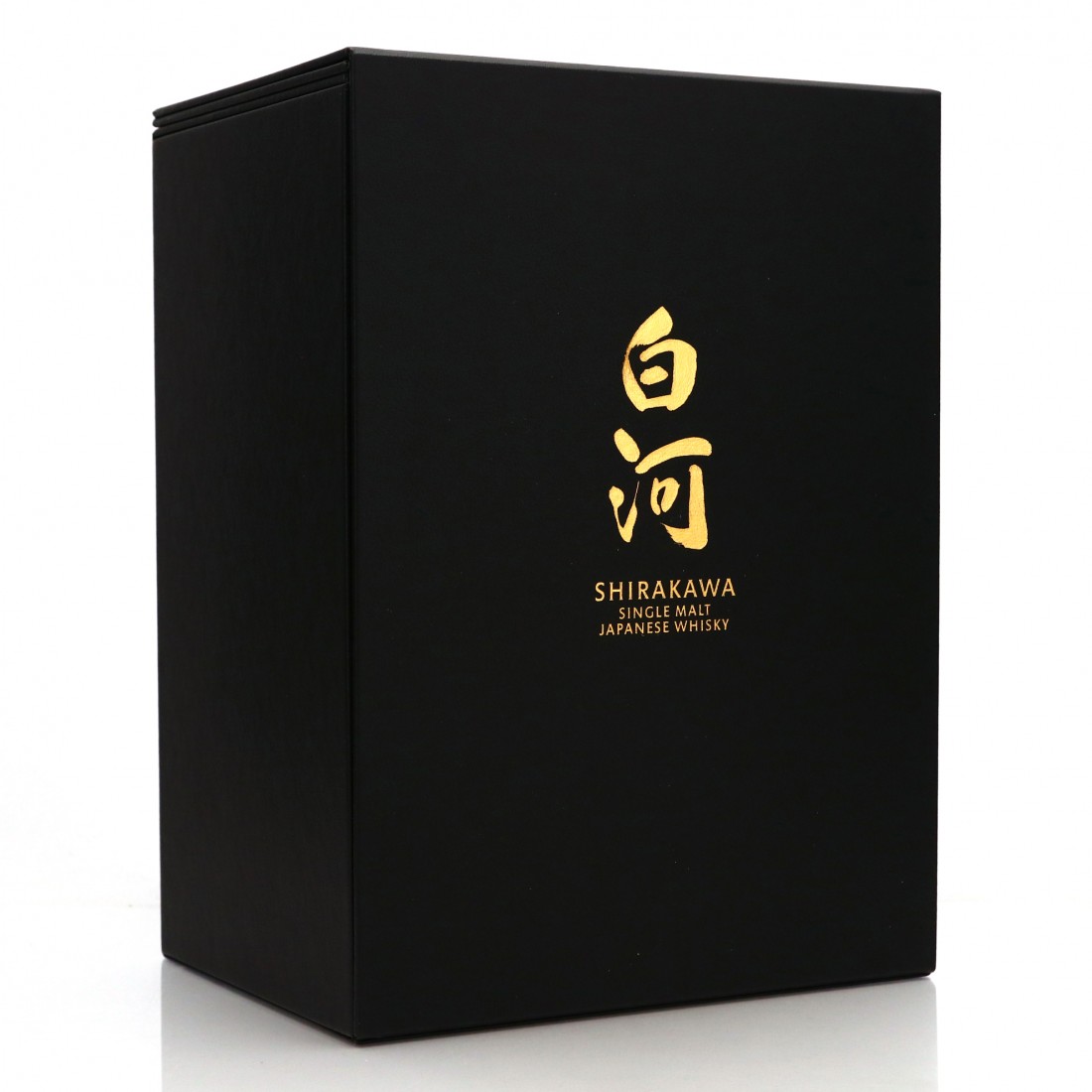 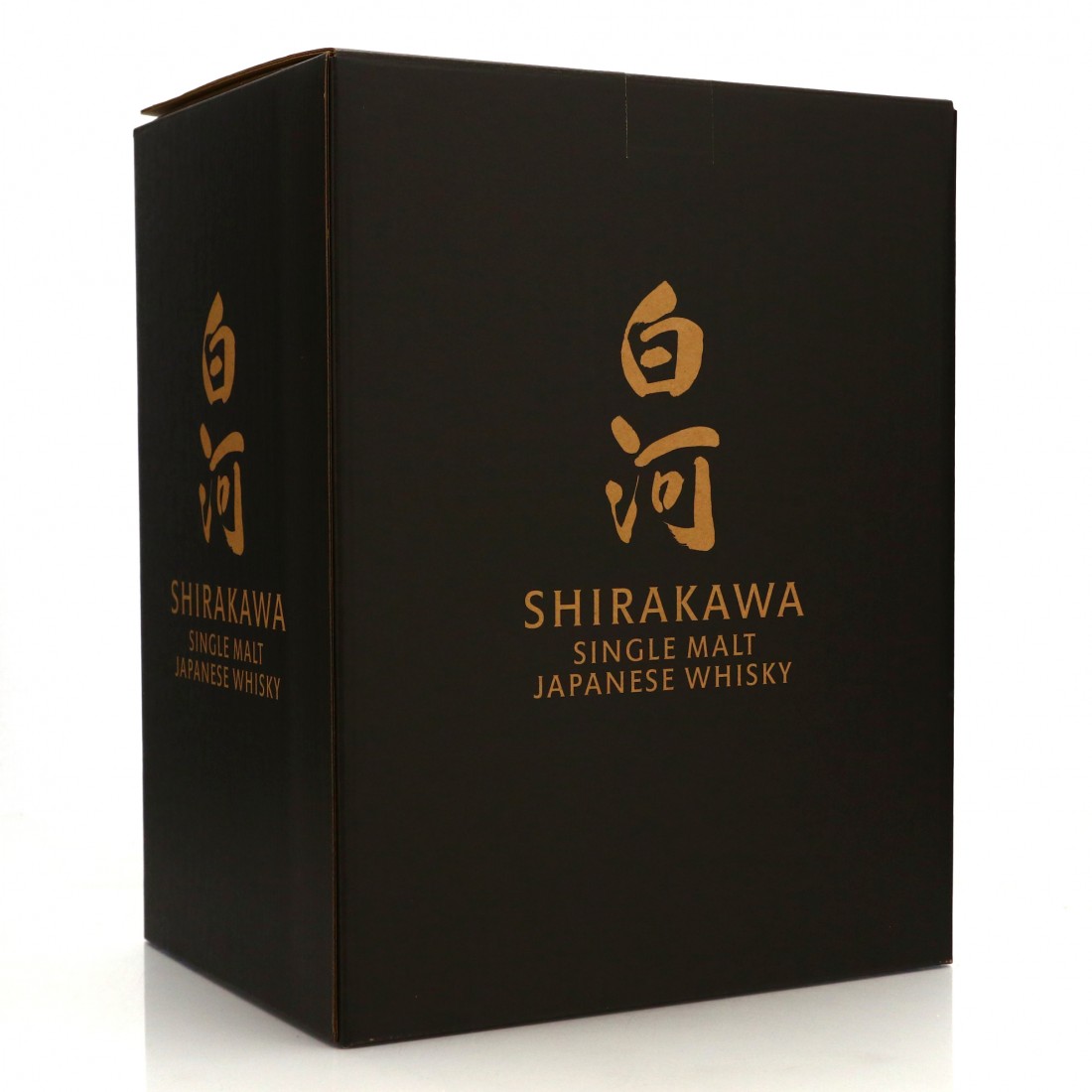 Shirakawa was opened in Fukushima Prefecture, approx. 200km north of Tokyo, in 1939 by Daikoku Budoshu, a large wine and spirits producer. The distillery was then acquired following the Second World War by Takara Shuzo in 1947. The Shirakawa distillery operated for over six decades, however, only produced malt whisky between 1951 – 1968. In its latter years, its buildings were used solely as a bottling plant before being eventually demolished in 2003.

The land where Shirakawa once sat was gifted by Takara Shuzo in 2011 to build emergency housing to accommodate the locals who had been displaced by the 2011 Tohoku earthquake and tsunami.

The whisky produced at Shirakawa was rumoured to be of exceptional quality, however, like many distilleries of the time it was destined only for blended whisky, the population's preference at the time. Under Takara’s ownership, Shirakawa produced both whisky and beer, and the “King Blended Whisky” became a prominent brand in the 1950s and 60s. The distillery released the first whisky to bear the Shirakawa name at some point in the mid-1980s, a 'King Whisky Shirakawa Pure Malt' 12 Year Old bottled at 43%.

Shirakawa’s whisky has rarely been seen, even on the secondary market.