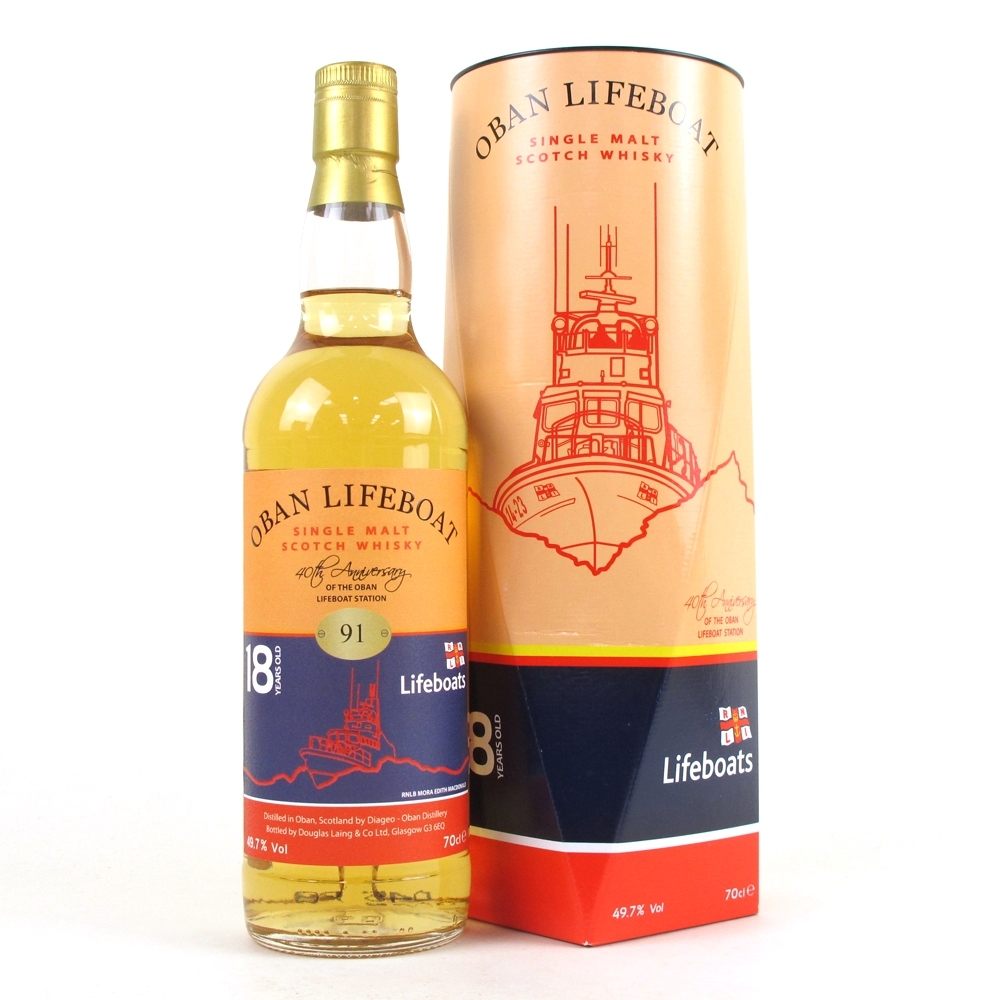 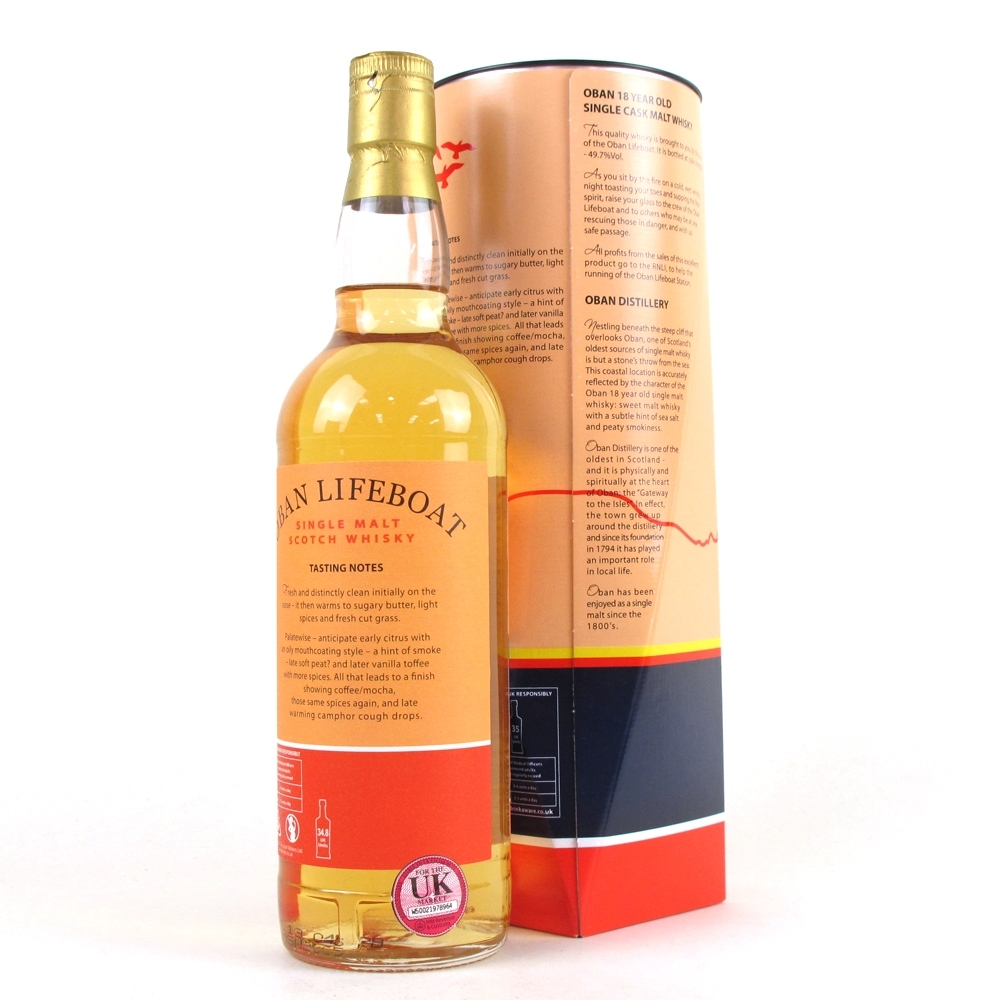 A rare independent single cask bottling of Oban, bottled by Douglas Laing. The whisky was gifted to Oban lifeboat station by Oban distillery and bottled to mark its 40th Anniversary.

Initially sold to raise money for the RNLI, Royal National Lifeboat Institution, the cask sold out within days and a total of £12,716.92 was donated to the Oban lifeboat station. 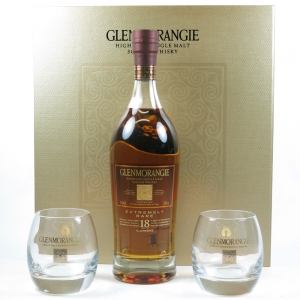 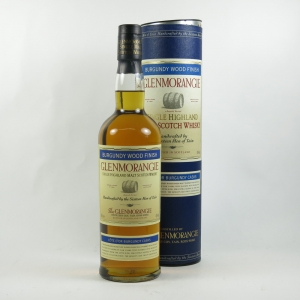 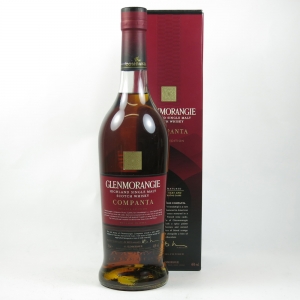 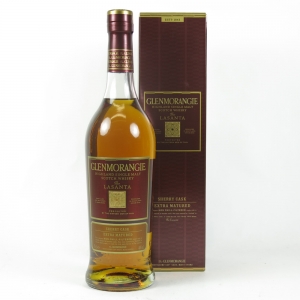