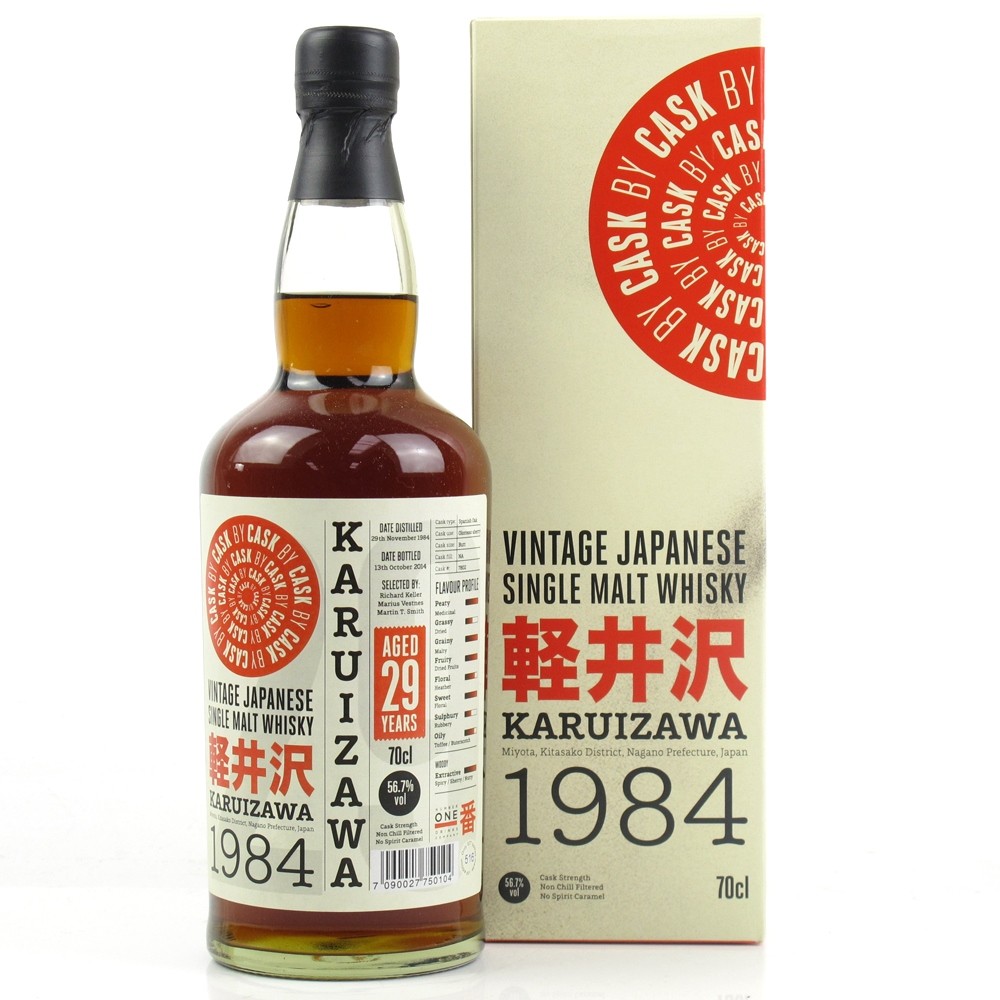 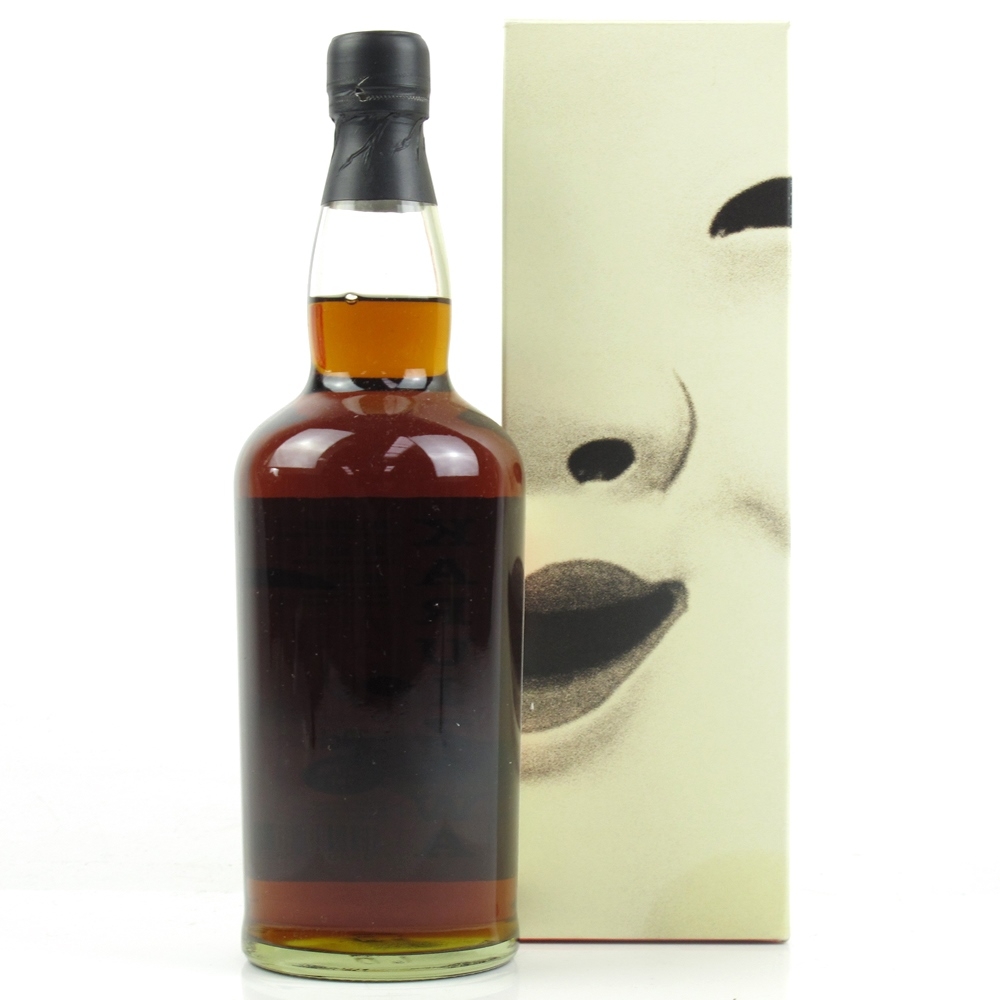 Produced from single Spanish oak Oloroso sherry butt, cask #7802, which yielded only 577 bottles. This is bottle No. 413.

This release was an exclusive to Norway and Sweden. 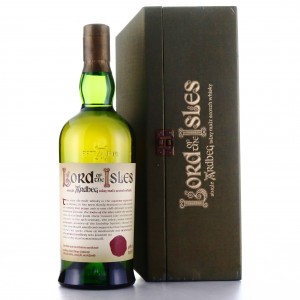 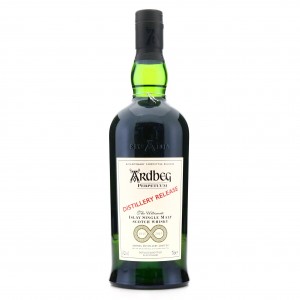 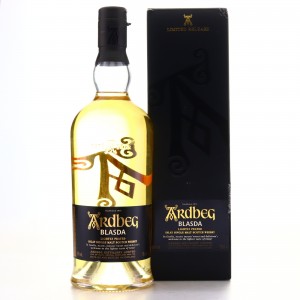 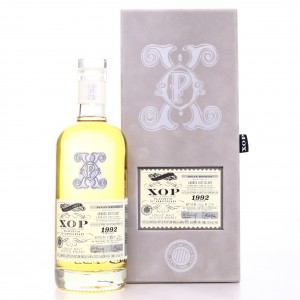