The first legal whisky produced on the Isle of Lewis and bottled as a 3 year old.

Only 2,011 bottles were produced and were individually signed by distillery owner Mark Tayburn. Bottle number 93 of 2011. 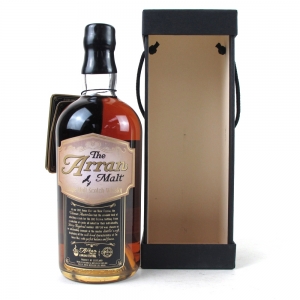 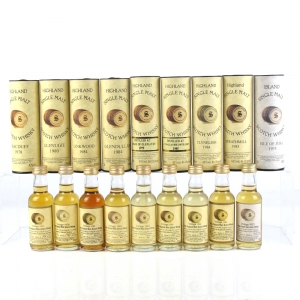 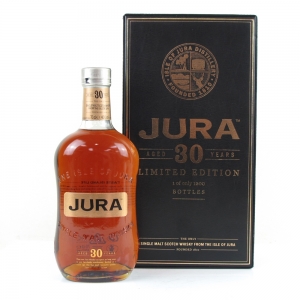 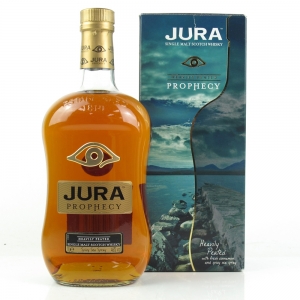