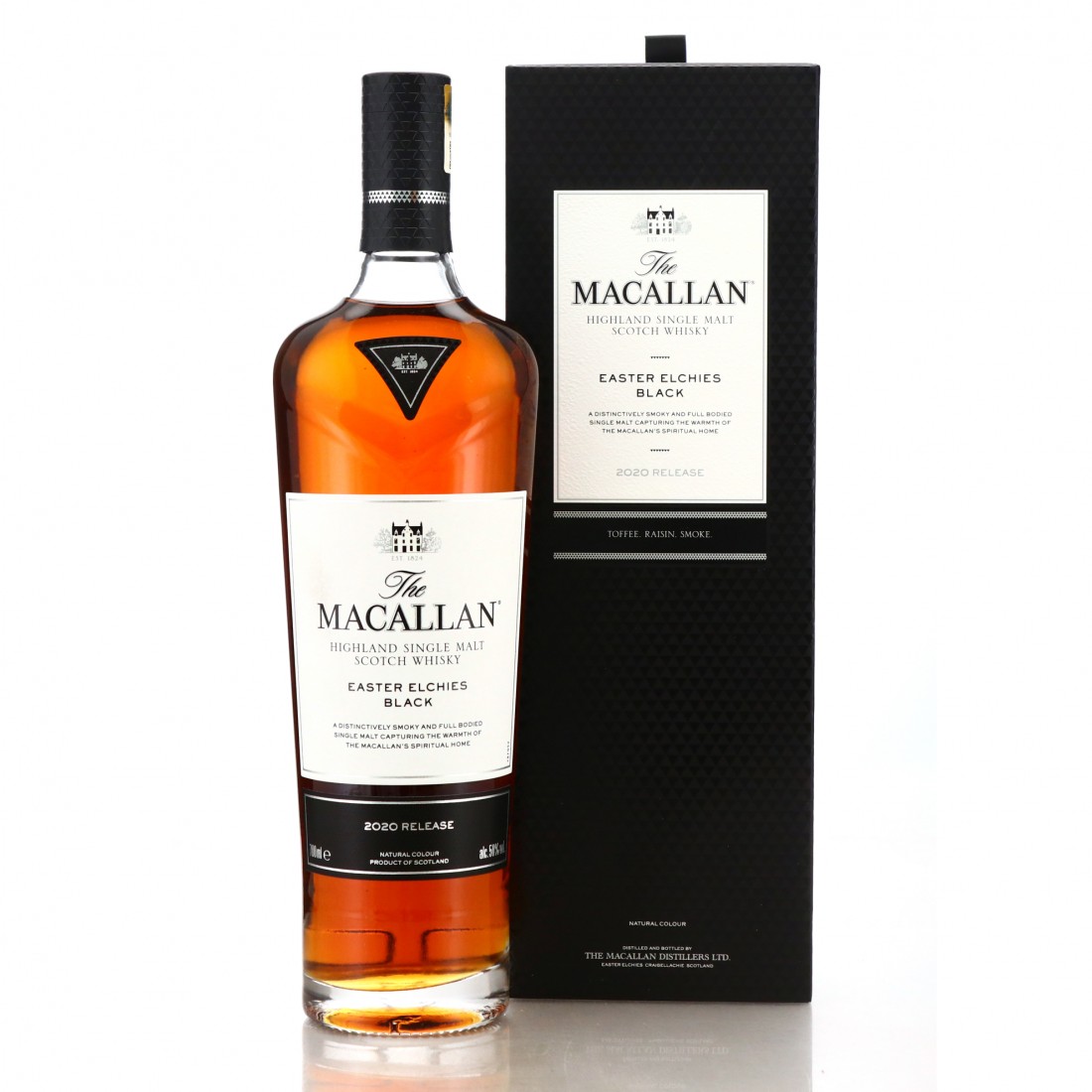 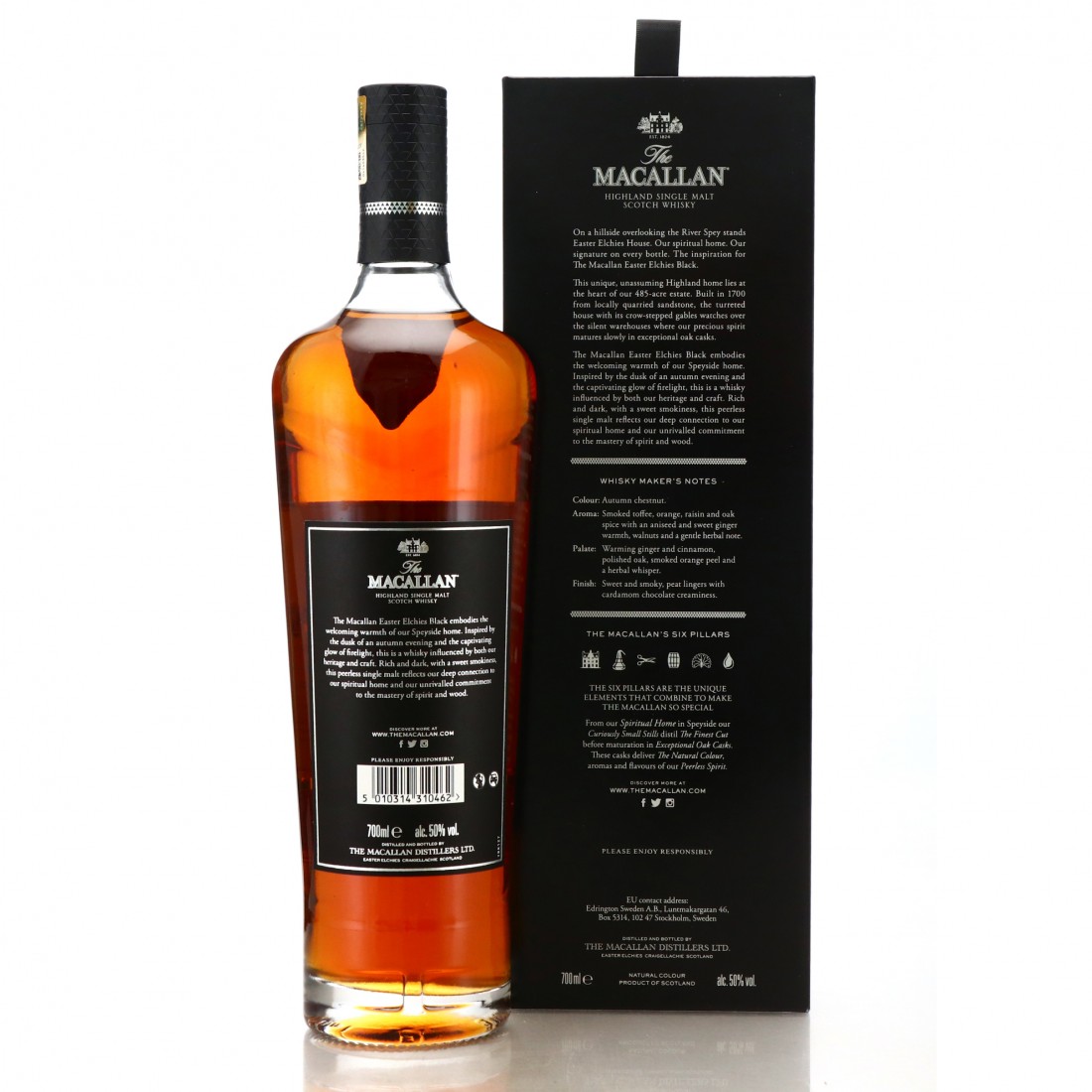 The Easter Elchies series was originally launched in 2005 and the yearly bottling ran until 2013 before being discontinued. In 2018 it was revived to celebrate the incredible up-scaling at the distillery which saw the installation of 36 new copper stills in a new subterranean home, bringing the possible production capacity of 12,000 litres of spirit.  The bottling takes it's name from the famous manor house at the distillery which was built in 1700 from locally quarried sandstone and has become known as the Spiritual Home of this world famous malt.

This 2020 release was the third and final instalment of the Easter Elchies Black trilogy.