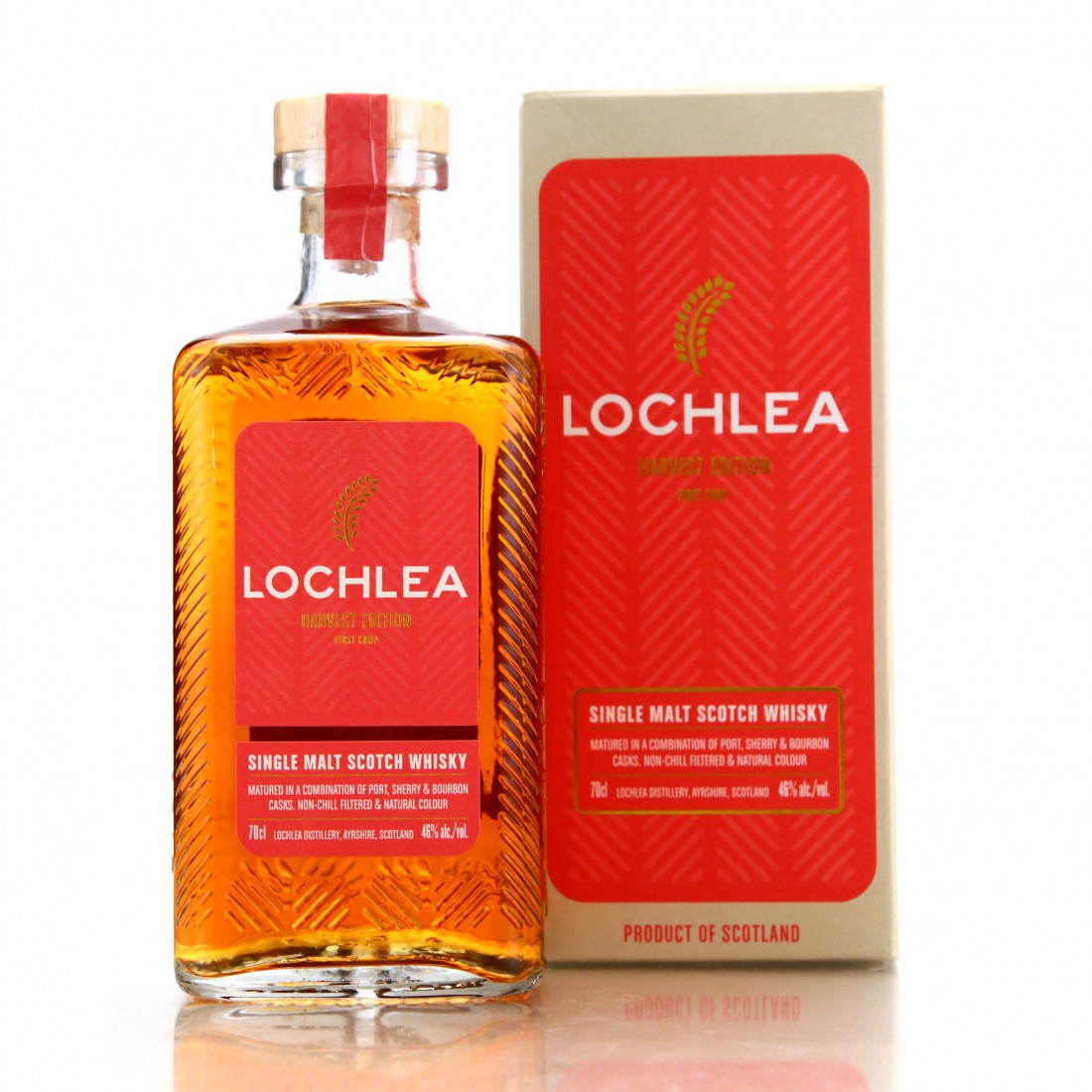 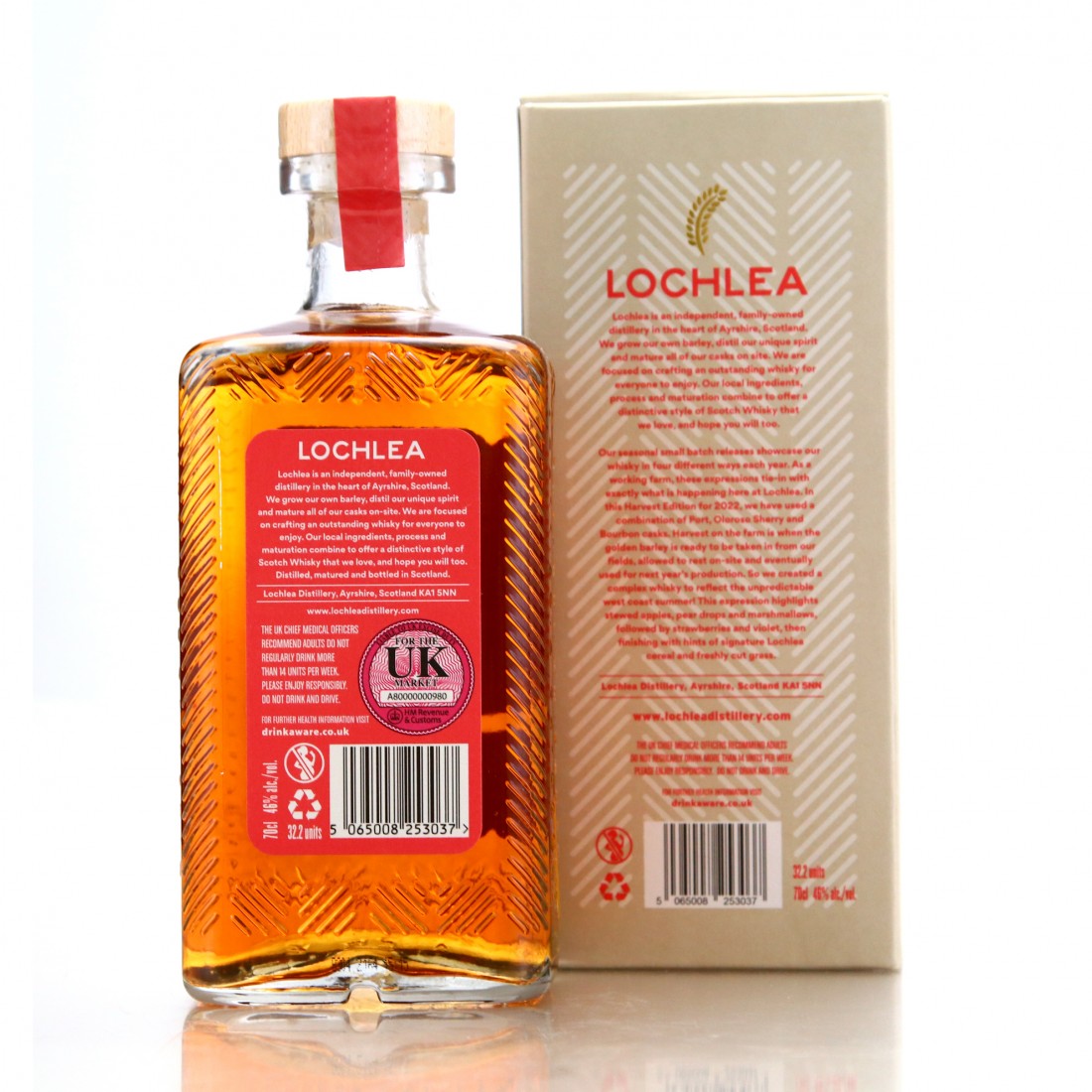 The Harvest Edition is the second in a four part, seasonal release which celebrates the barley growing process.

The story of this independent distillery beings in 2006 when Neil McGeoch buys the 222-acre Lochlea Farm in Ayrshire. The farm is a historically important site as it was once owned by the Burns family in the late 18th century. A young Robert would work on the farm with his farther who ran it from 1777 to 1784. Robert would go on to become the National Bard and one of the most important figures in Scottish cultural history. In 2015 McGeoch slowly, and very quietly, began experimenting by growing 50 acres of malting barley. After a few years of research, construction of the new distillery began in 2017 and would be completed in late 2018. In the first few years of distilling, the team at Lochlea purposely kept themselves under the radar to allow themselves privacy in perfecting their craft. Only a handful of close industry contacts knew what really happening at the Lowland site. Such was the secrecy of the fledgling business; that they became the only operational distillery not to be included in the yearly publication of the Malt Whisky Yearbook up to 2021. At the helm of the operation is distillery manager Malcolm Rennie. Rennie has over 30 years of experience with the likes of Ardbeg, Kilchoman and Bruichladdich and has invested heavily in different styles of cask for future releases. Lochlea is equipped with Scottish made pot stills, Douglas fir washbacks and a two-tonne mash tun resulting in a yearly production capacity of 200,00 litres. The distillery premiered its inaugural single malt in January 2022.

This whisky has been aged in a combination of Port, Oloroso Sherry and Bourbon casks.

The complete series is made-up of the following four releases: