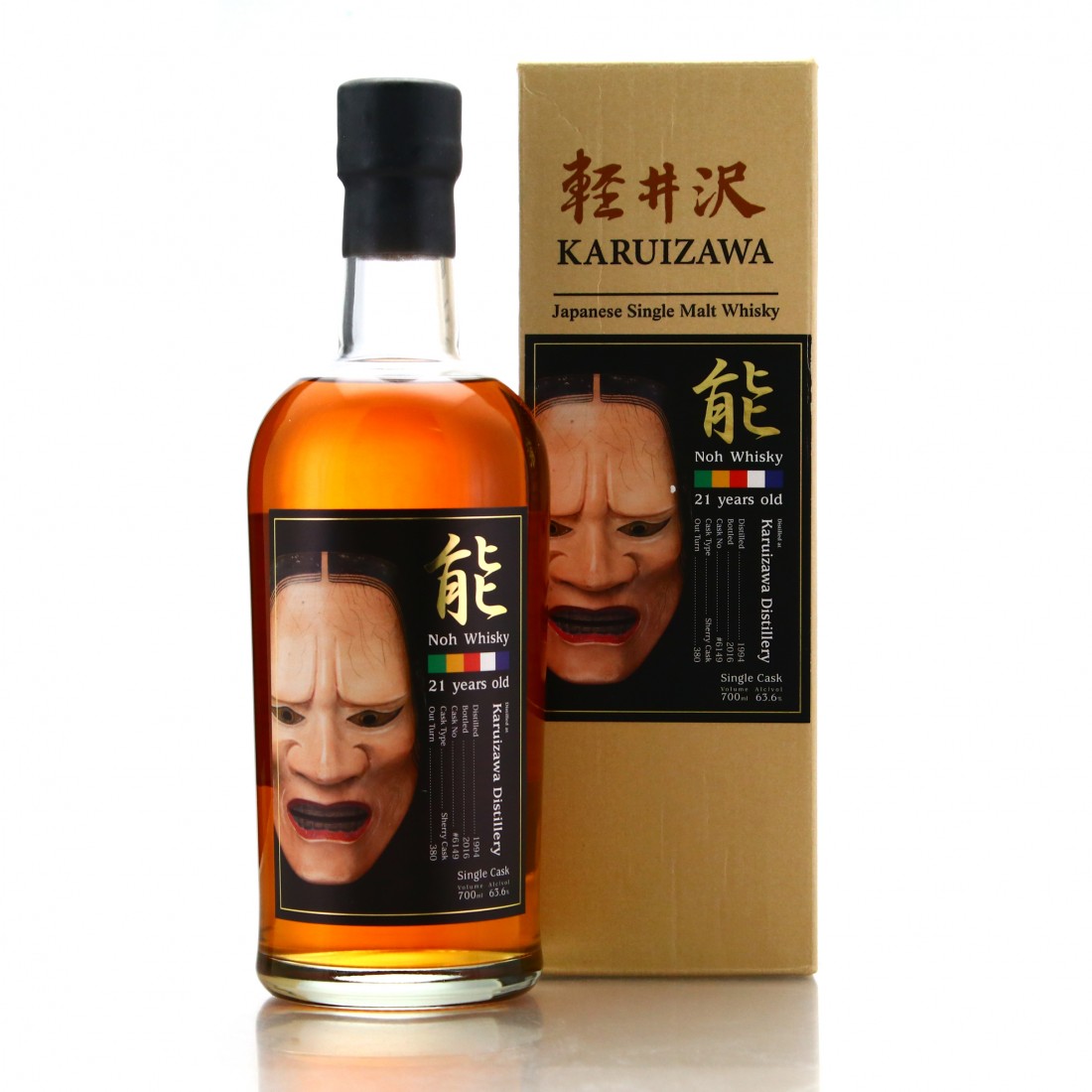 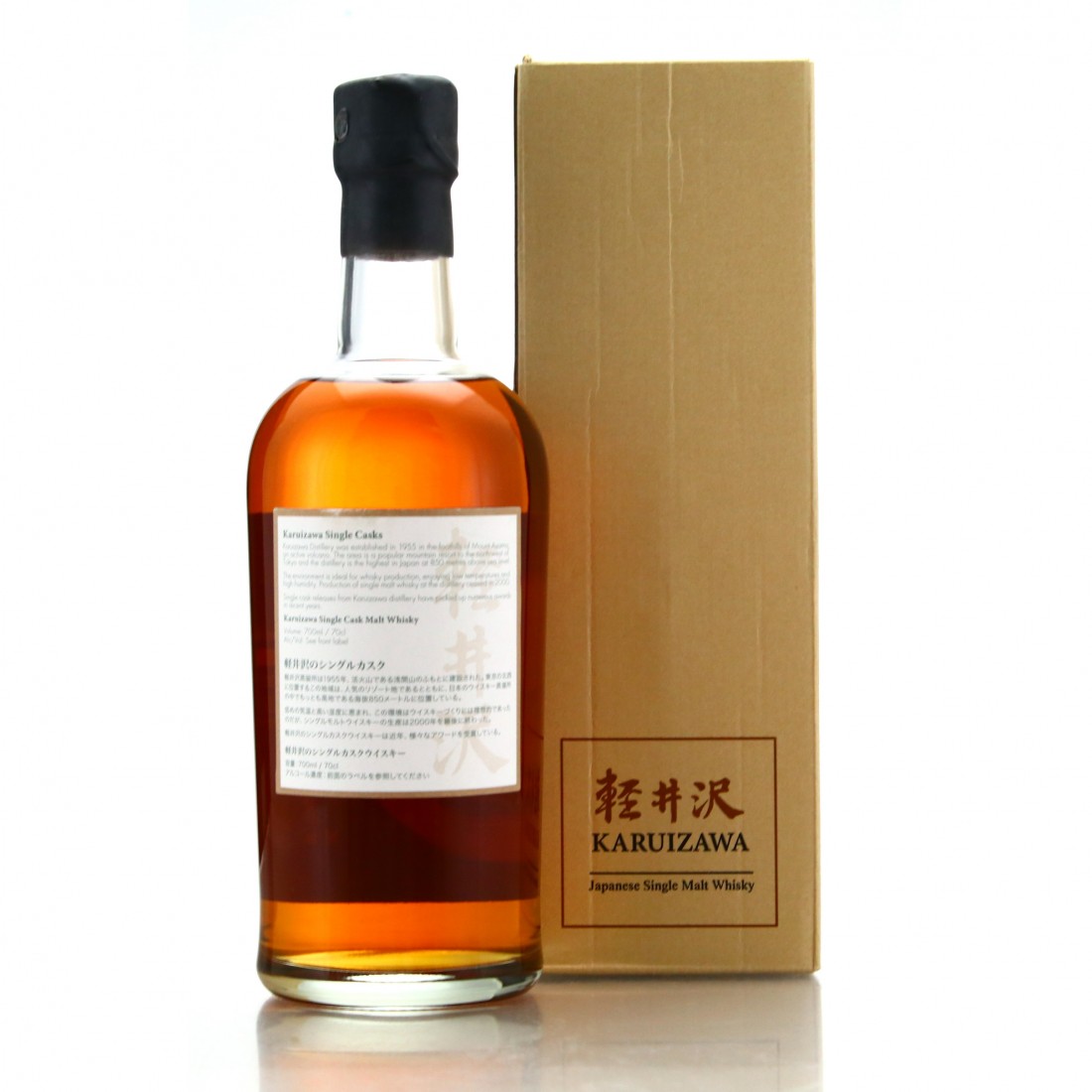 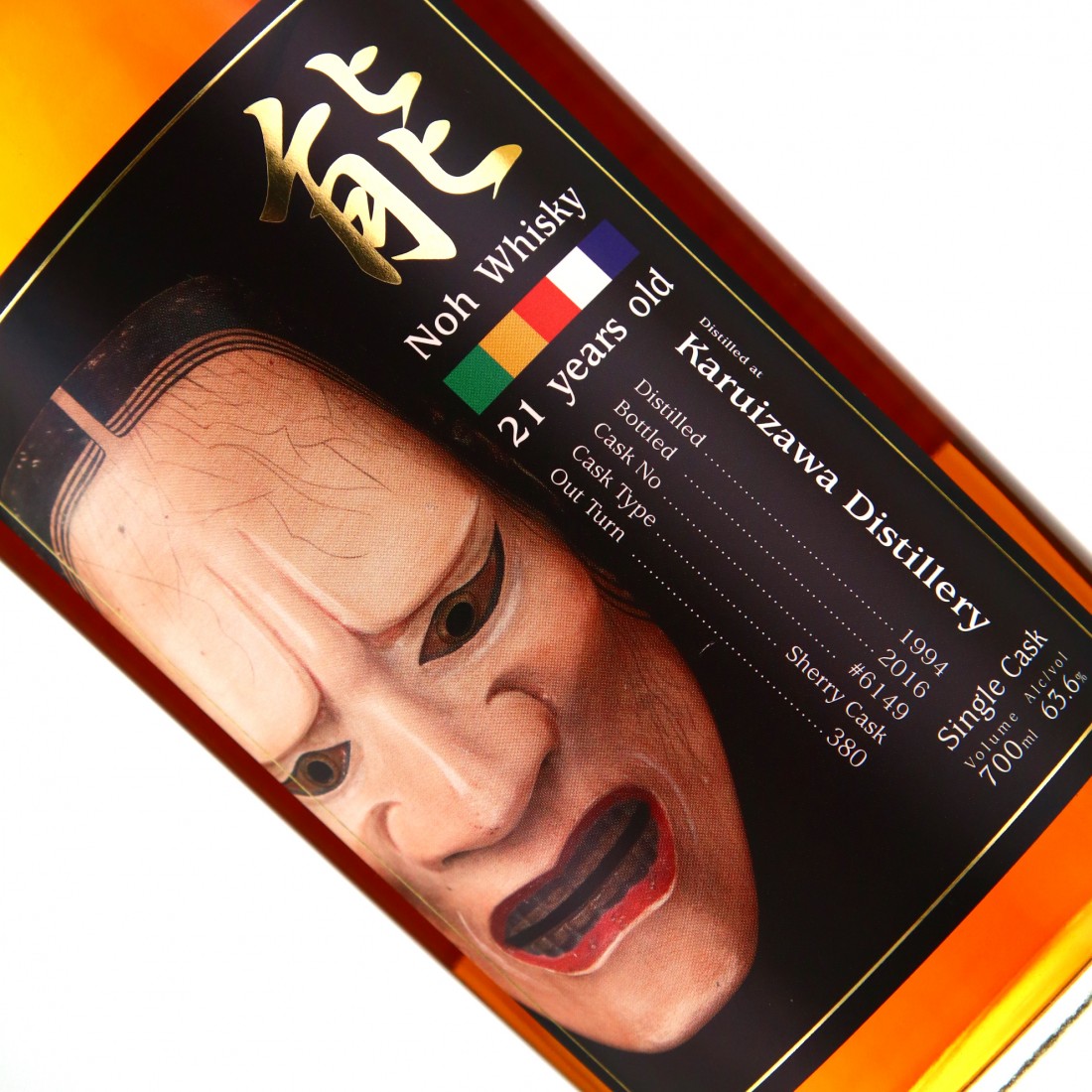 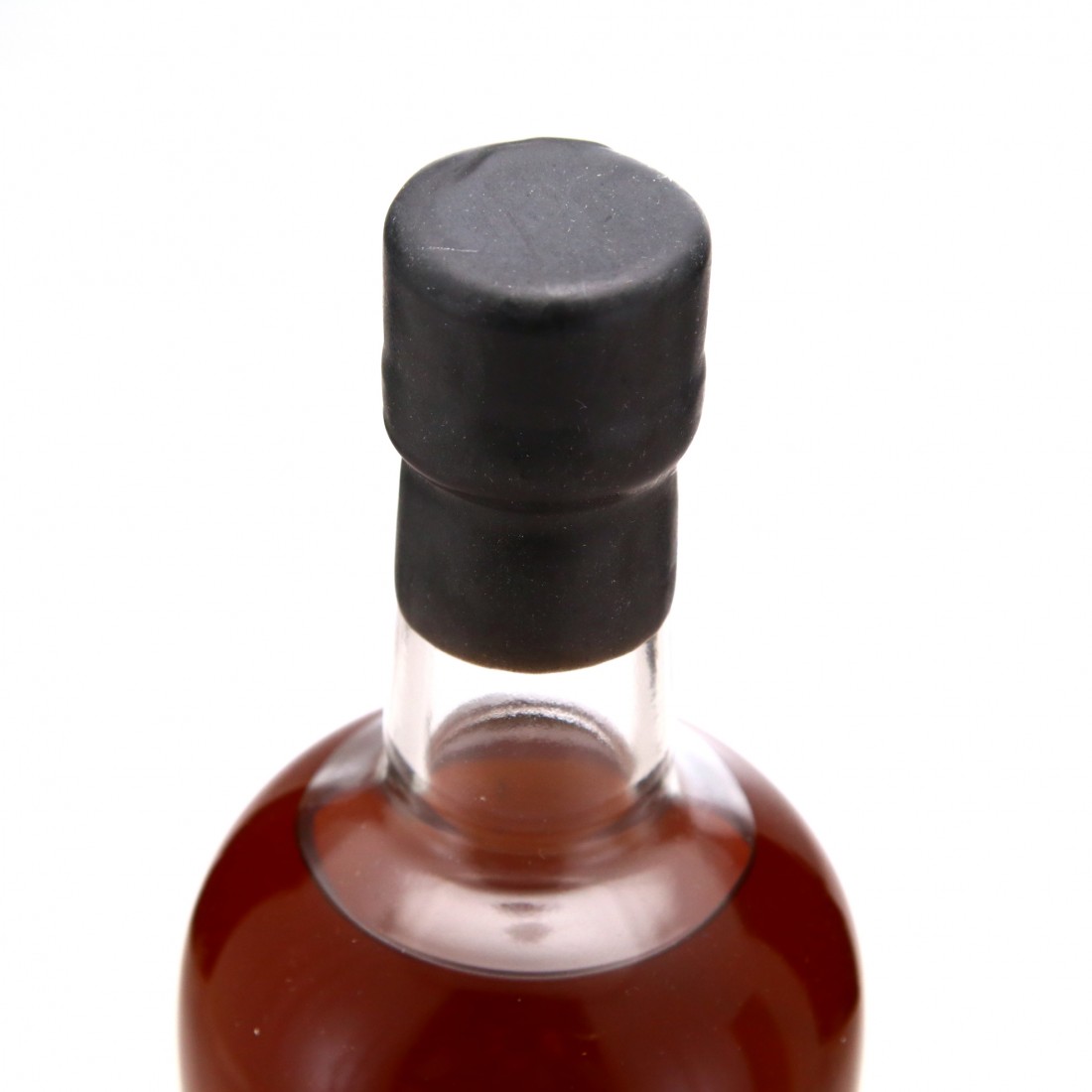 A single cask Karuizawa bottled within the famous 'Noh' series.