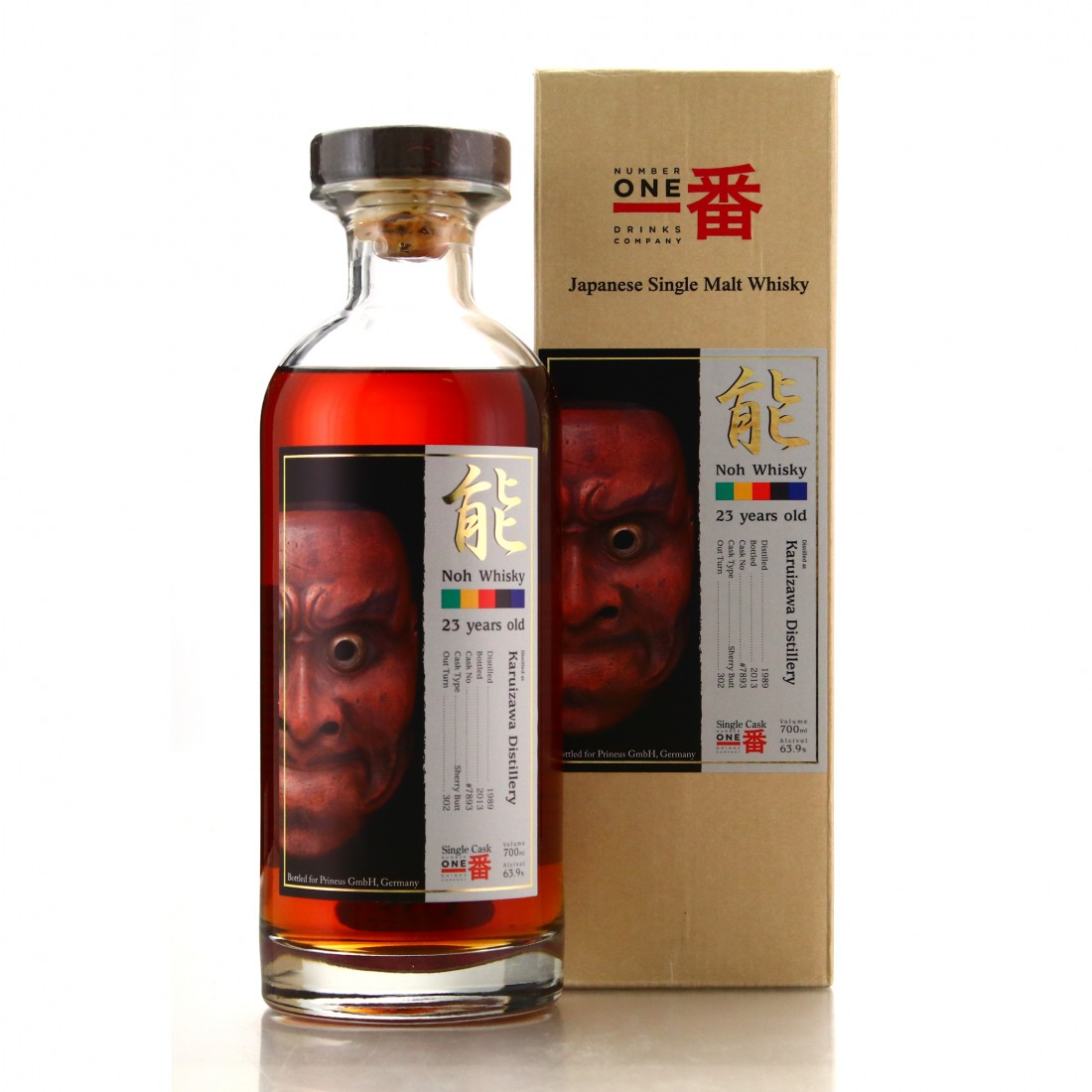 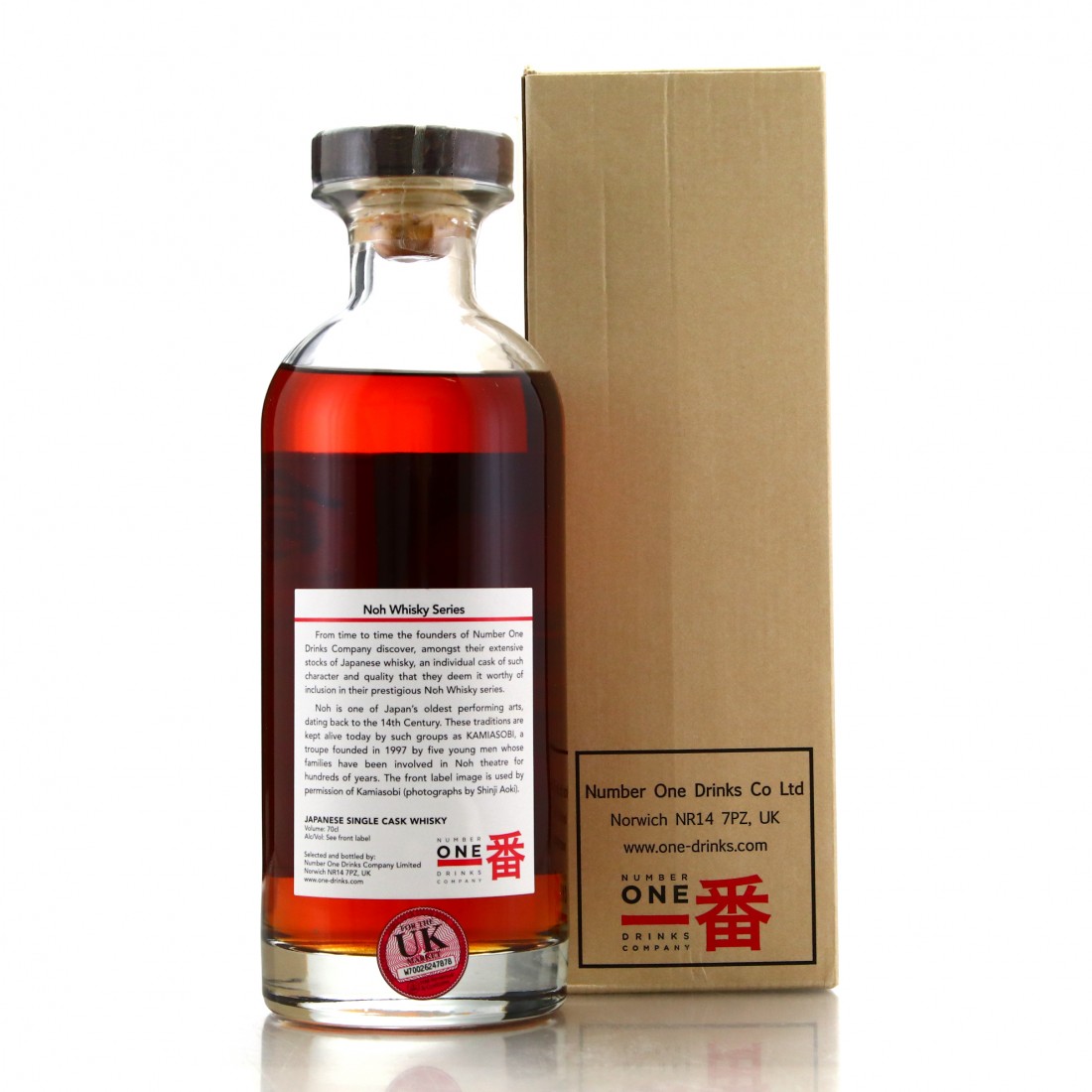 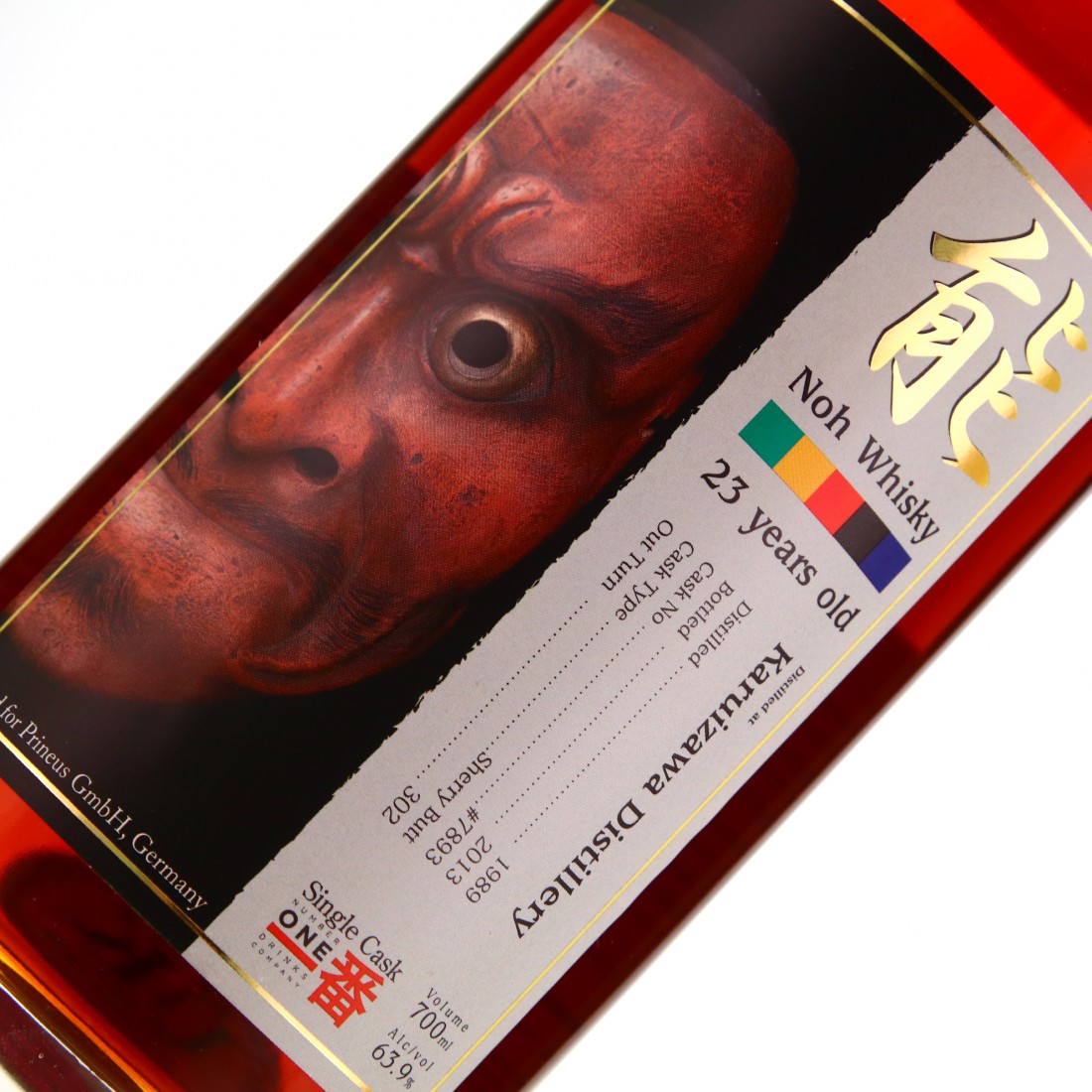 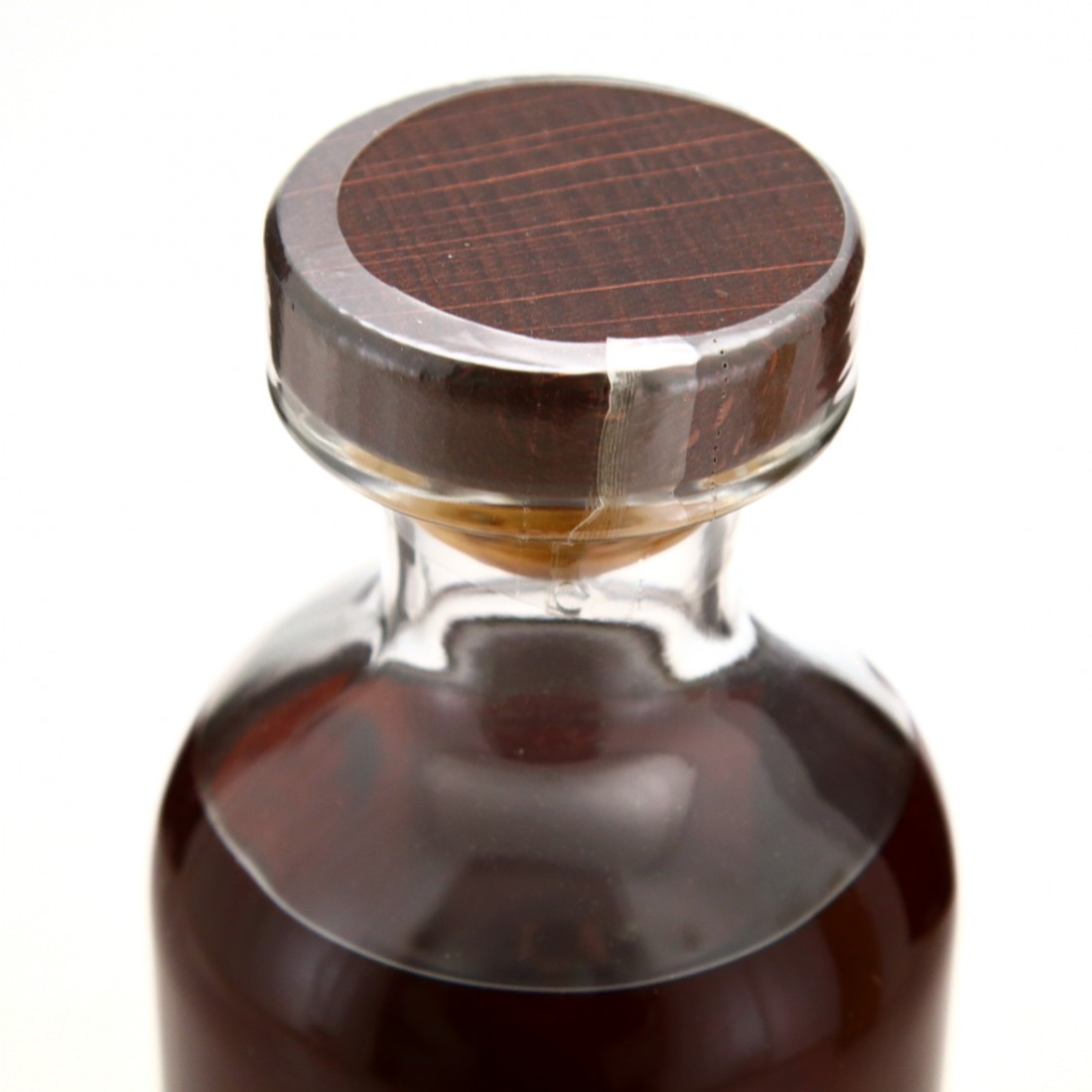 This bottle is from another famous Noh single cask from Karuizawa, distilled in 1989 and bottled 23 years later from single sherry butt #7893.

302 bottles were released exclusively to Primeus GmbH in Germany.