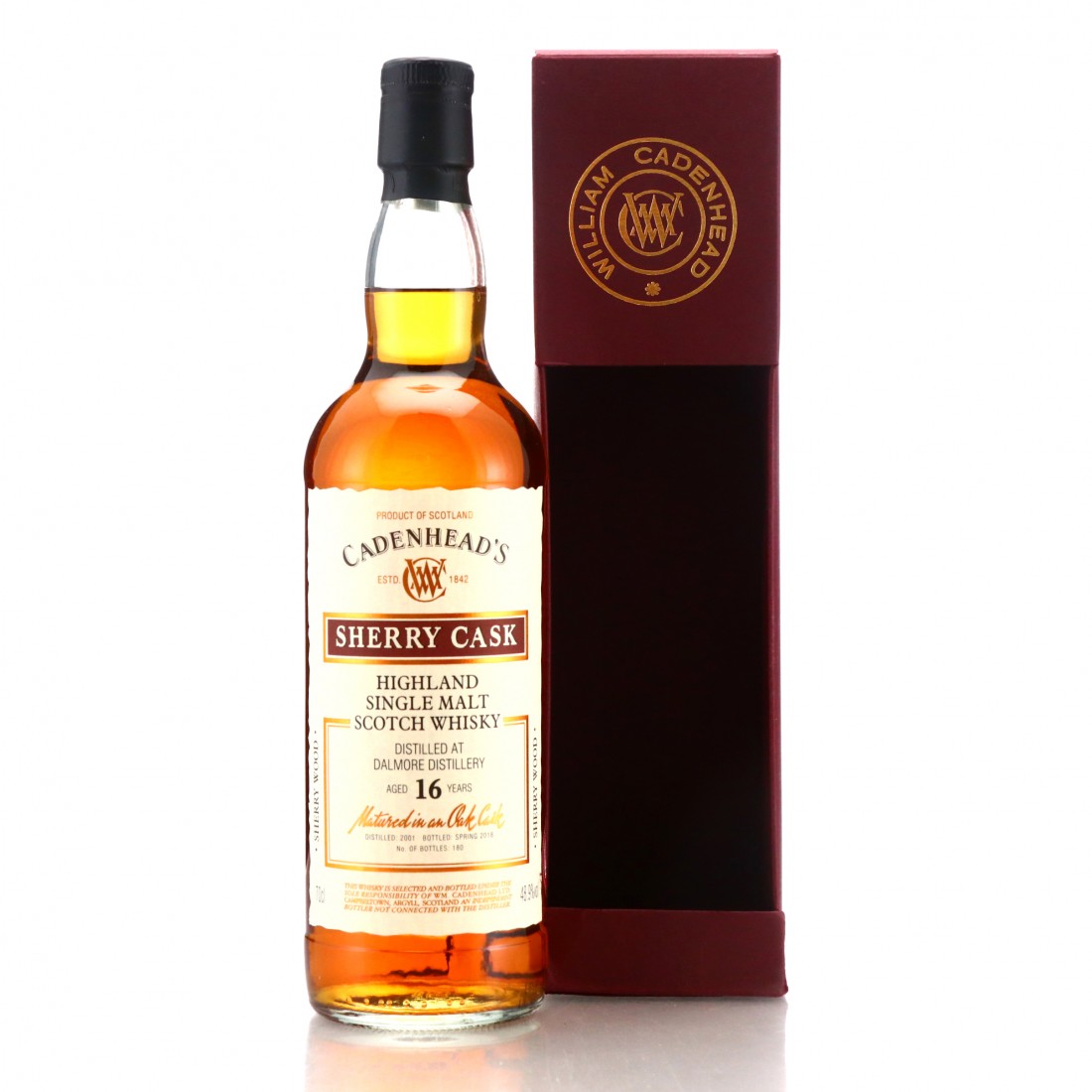 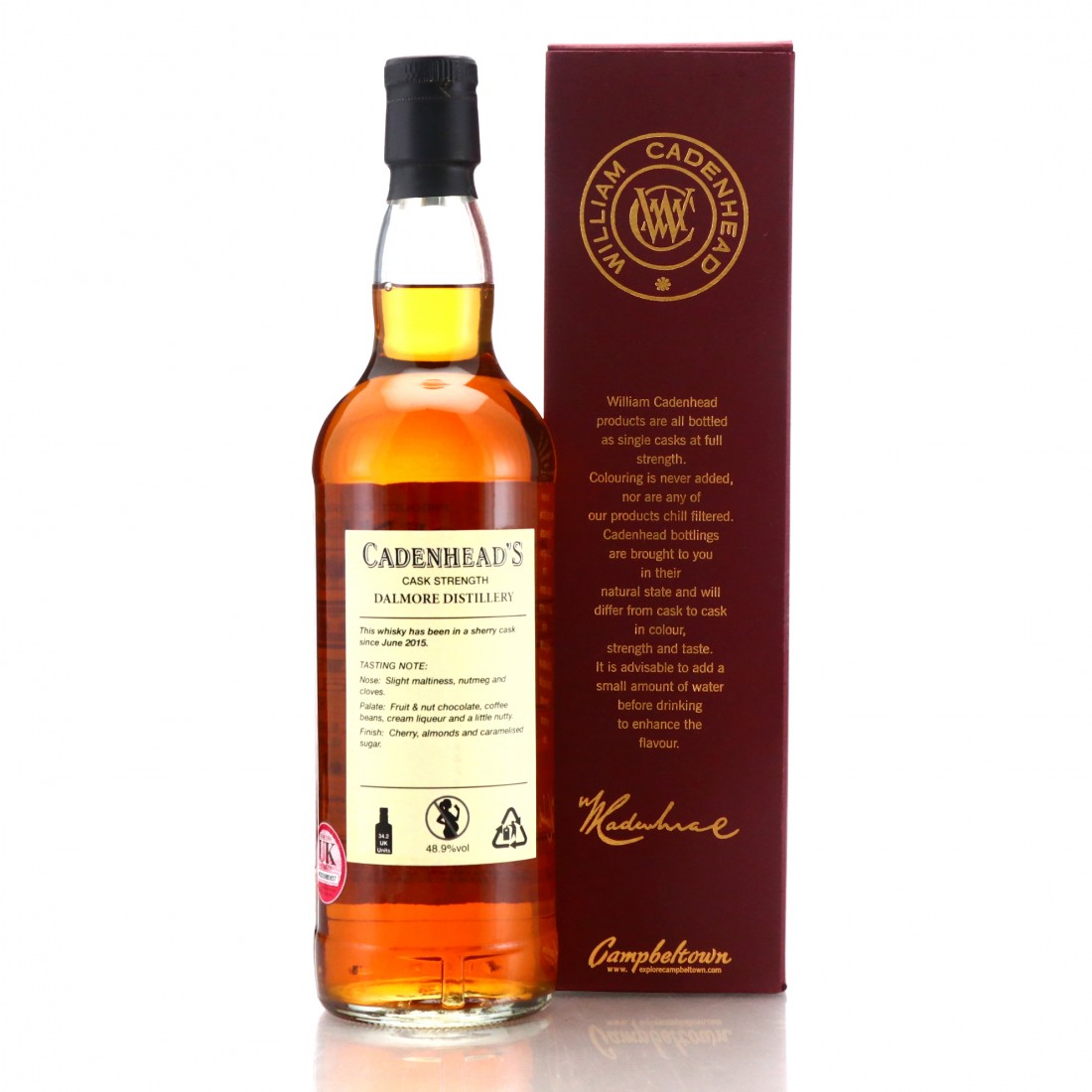 From the Sherry Cask range, this Dalmore was distilled in 2001 and was moved to a sherry cask in June 2015 before being bottled in Spring 2018.  One of 180 bottles.