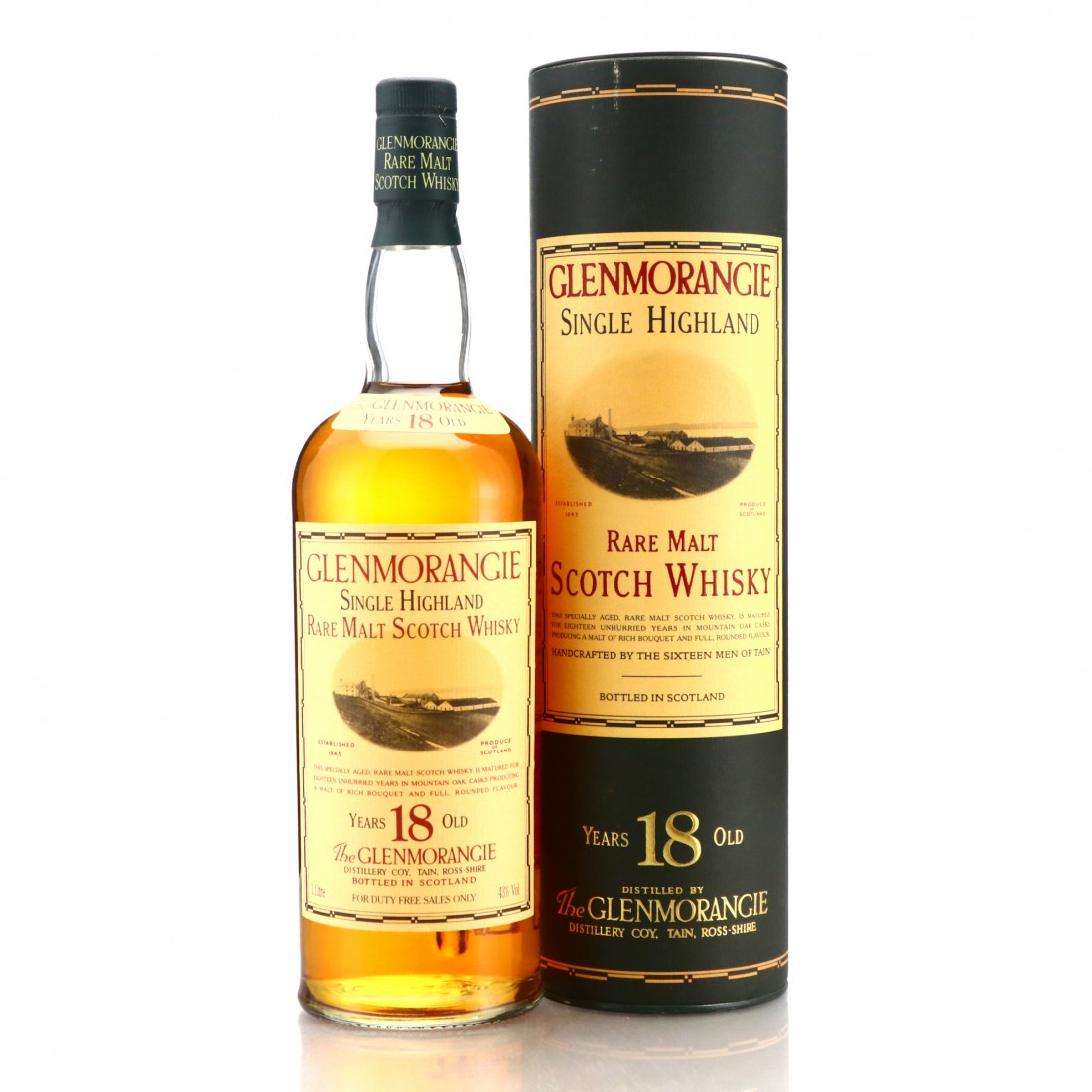 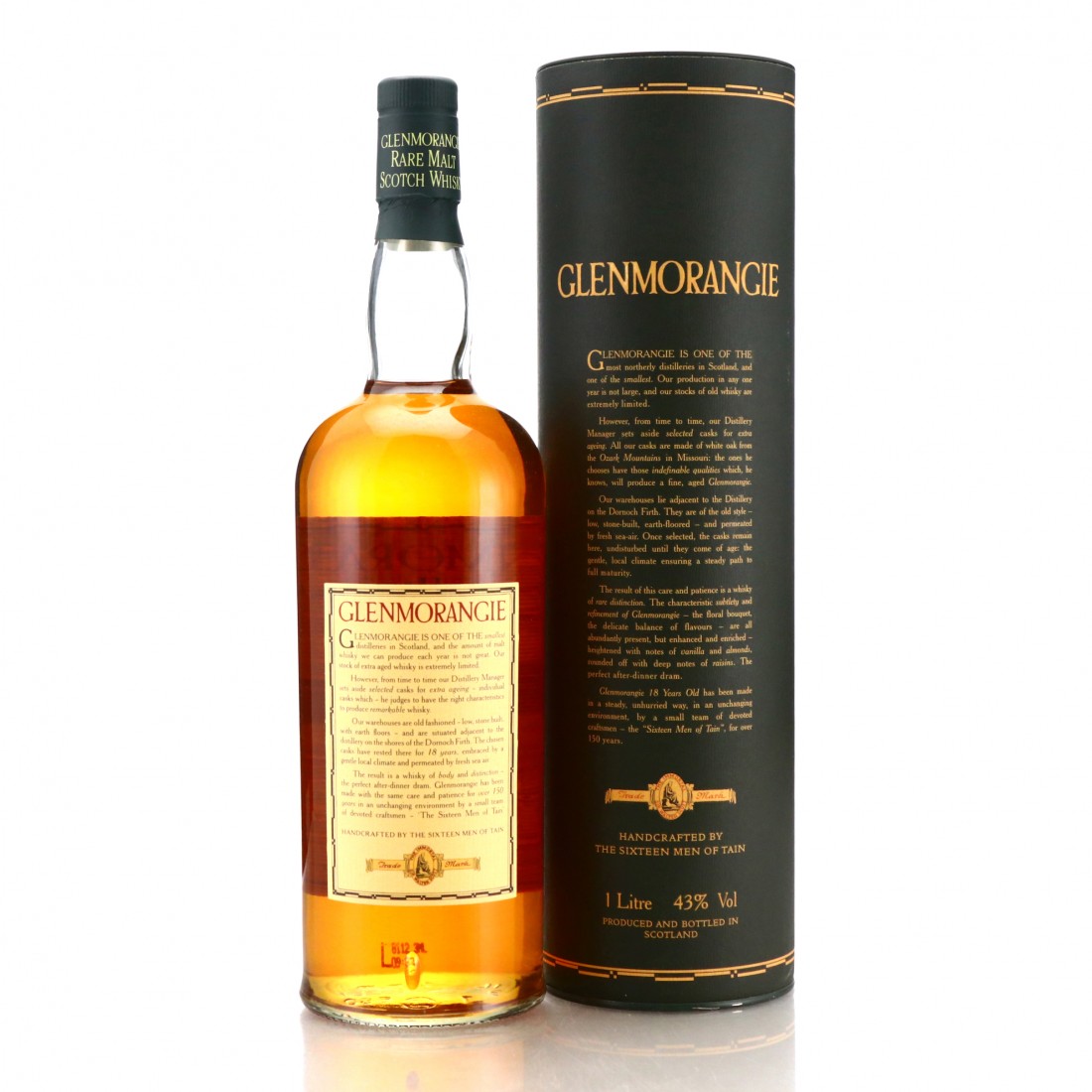 Premium Glenmorangie which is now referred to as the Extremely Rare.