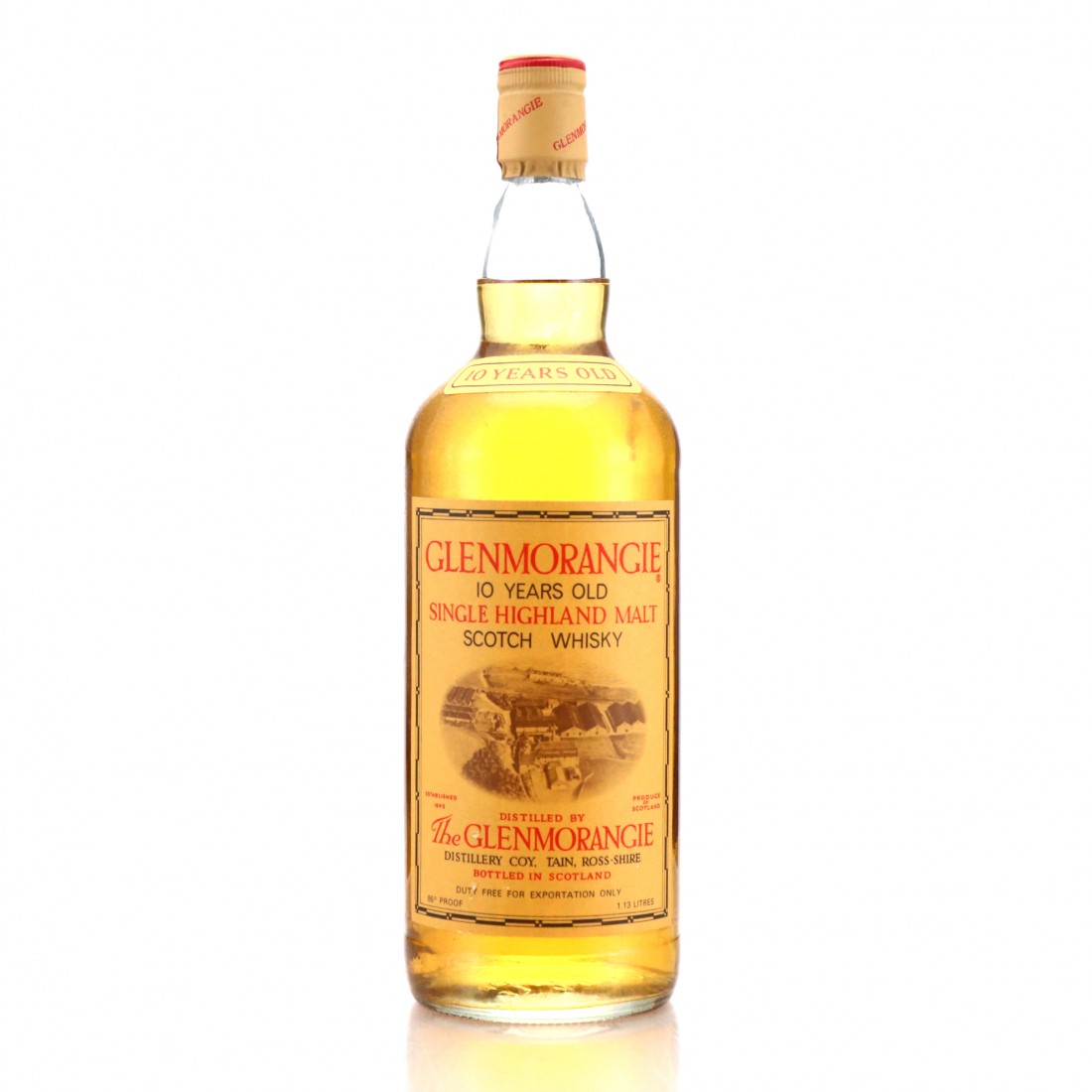 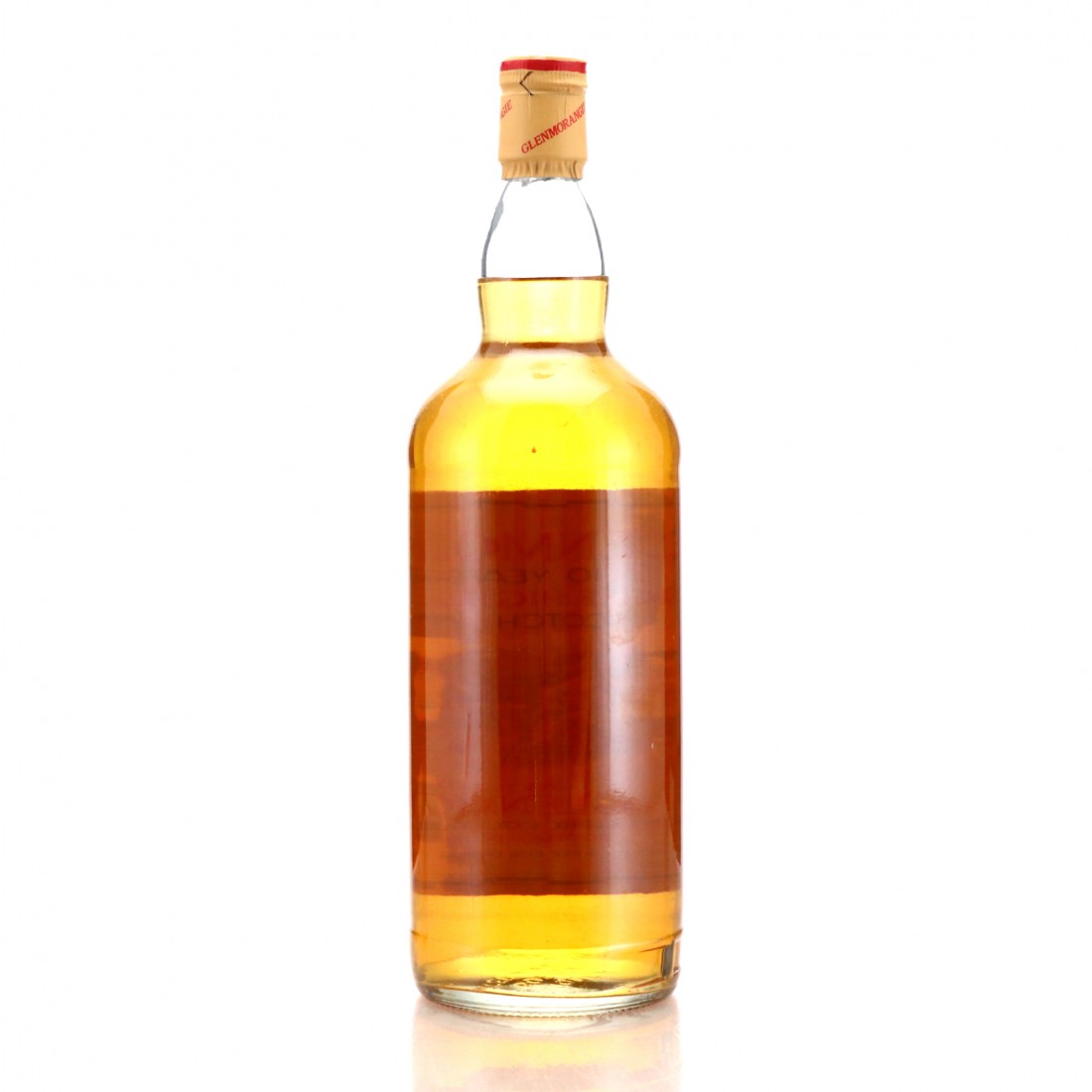 A peculiar quantity of Glenmorangie 10 year old, produced for duty free sales only.