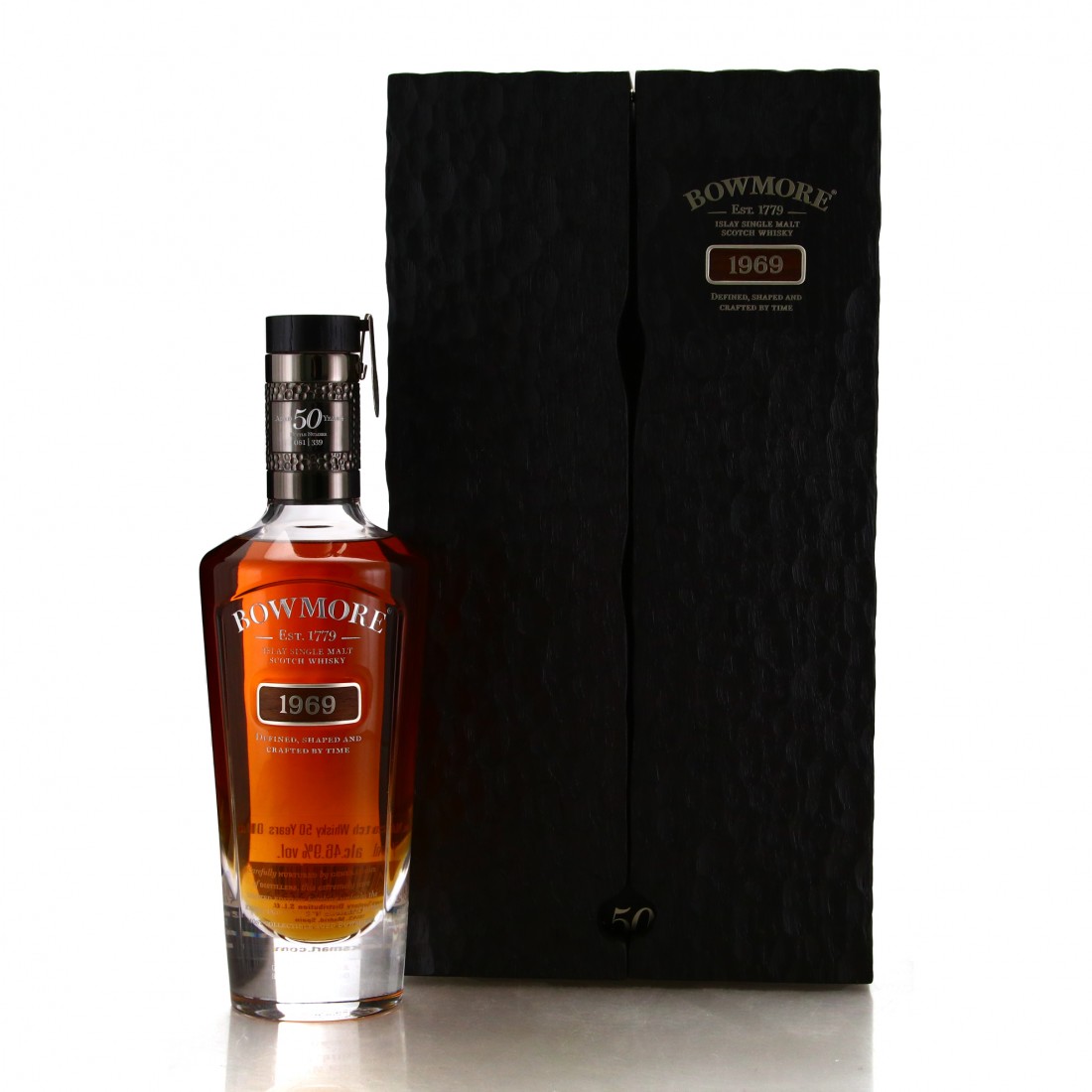 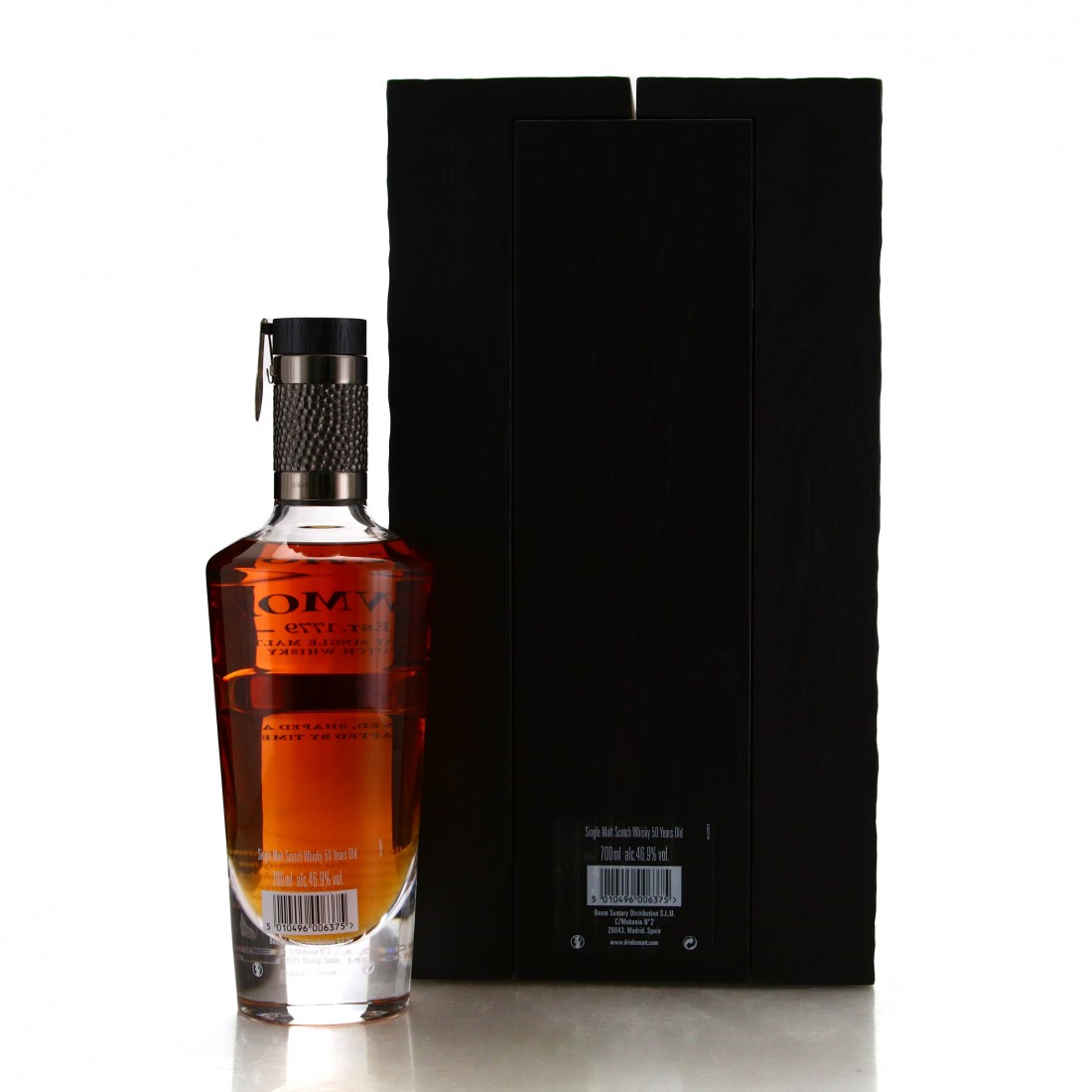 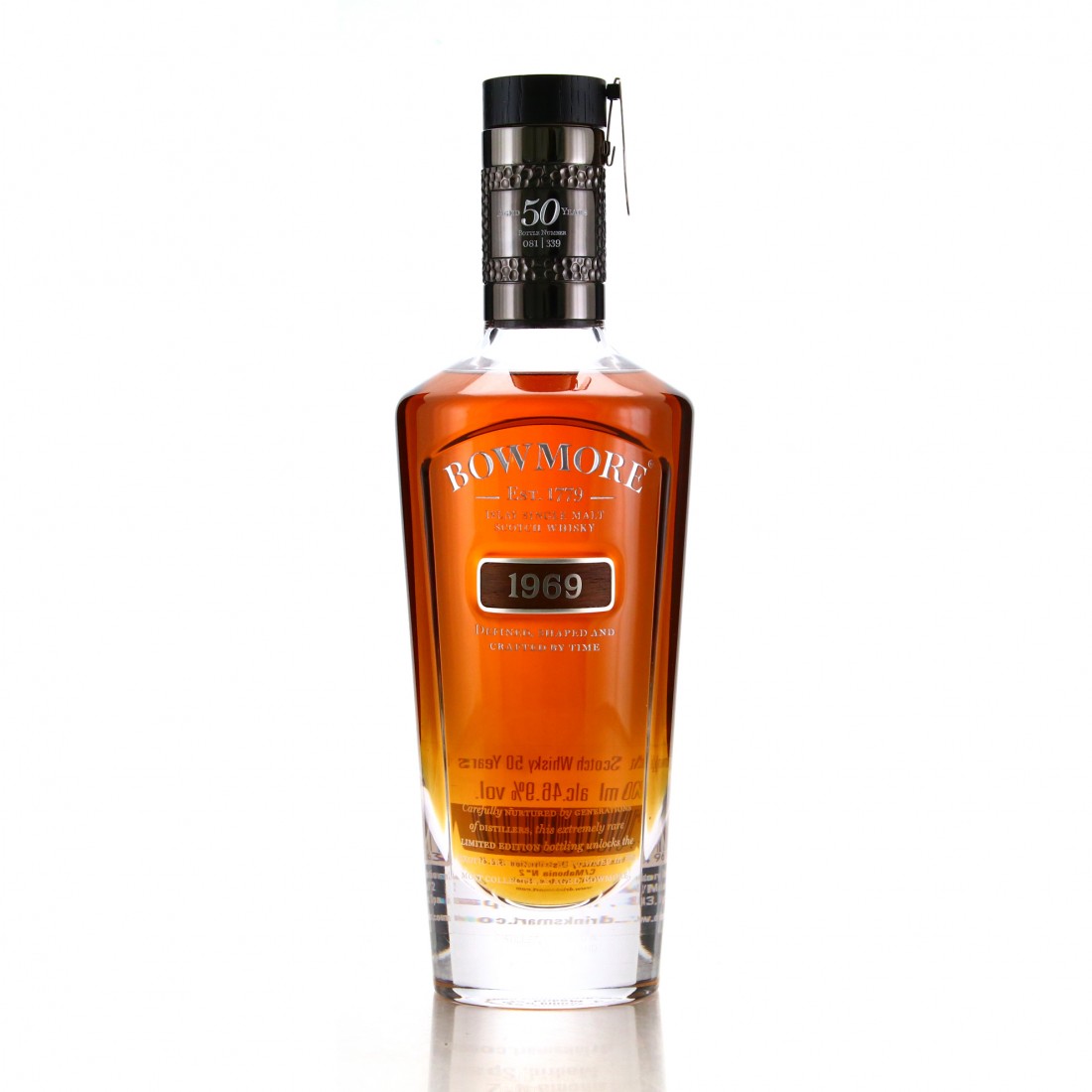 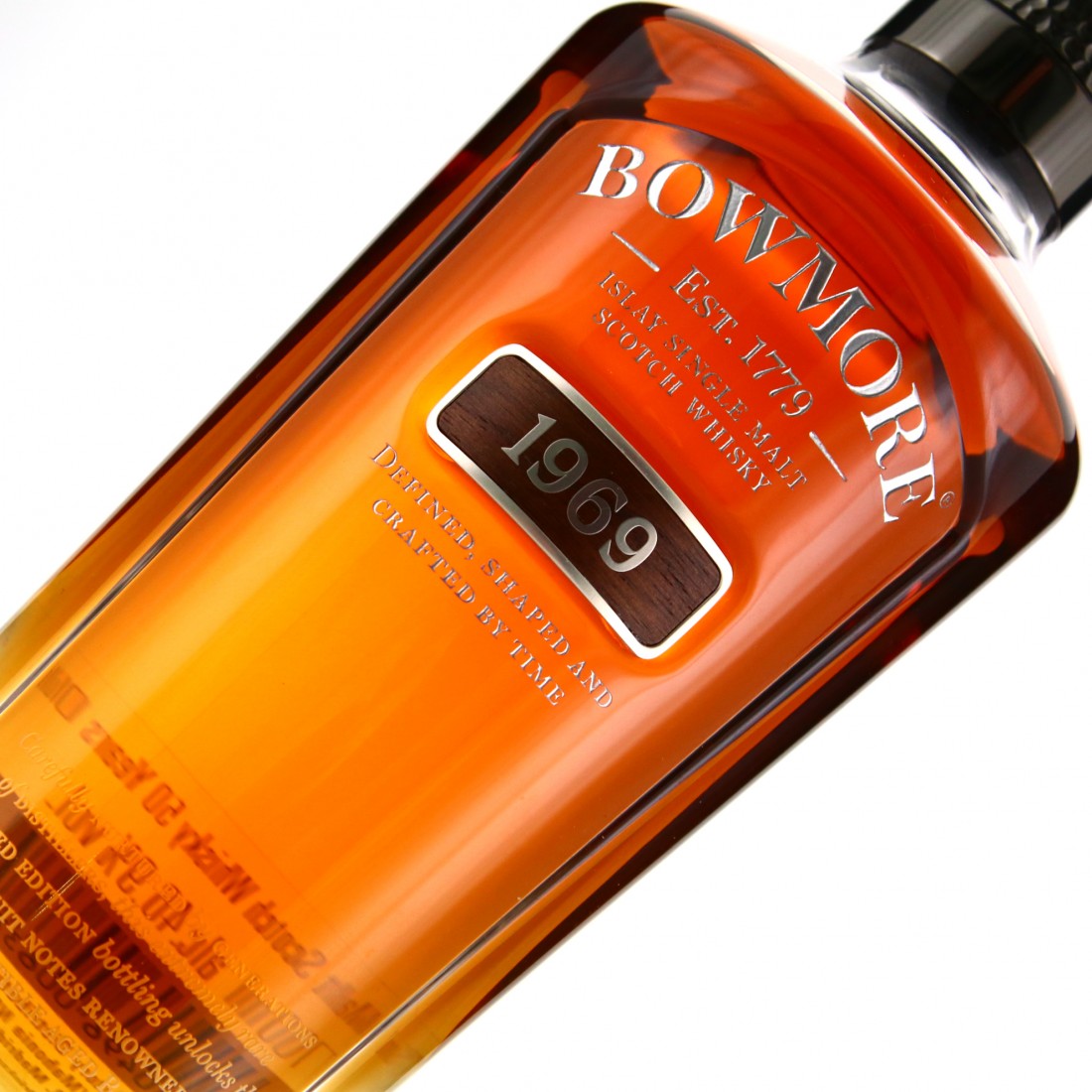 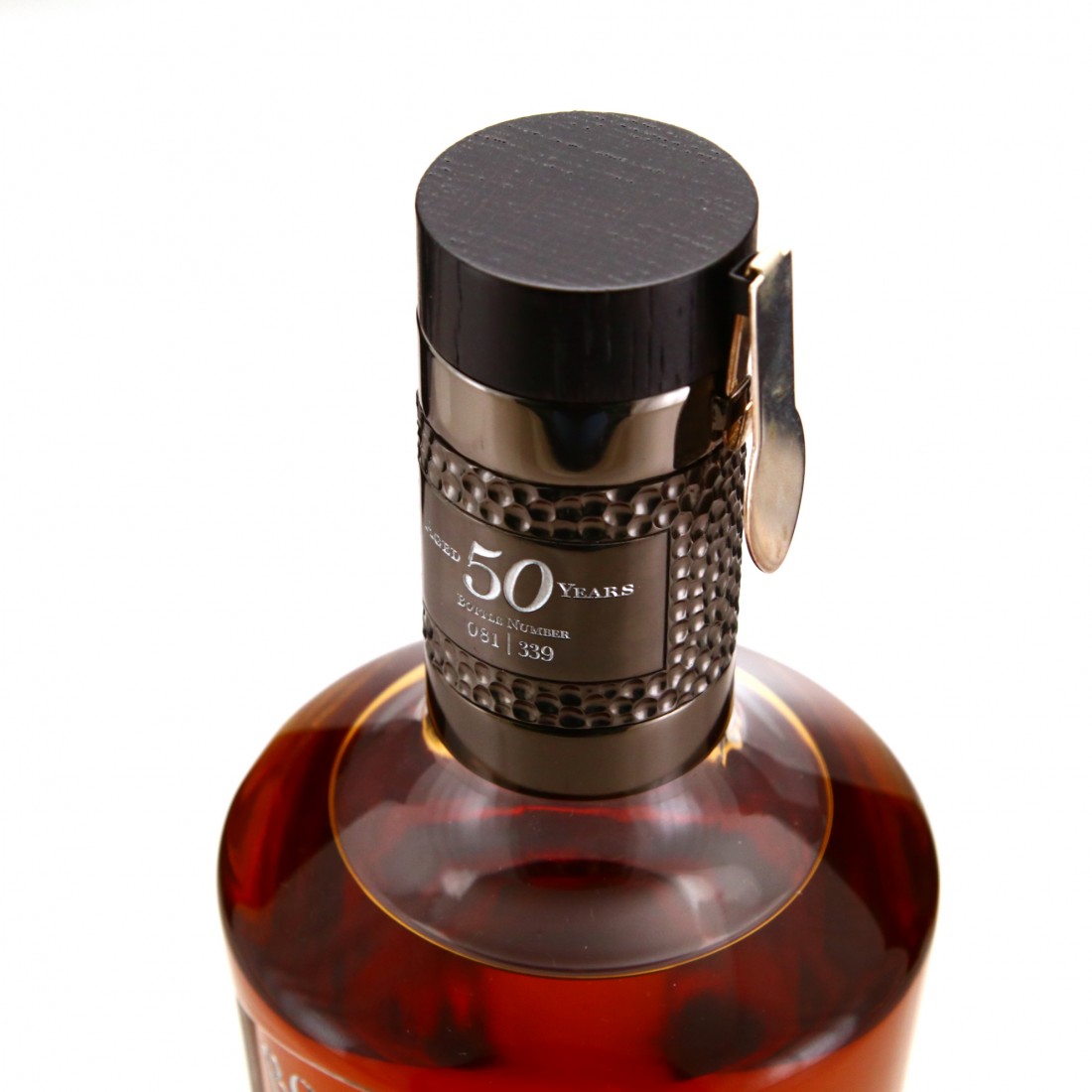 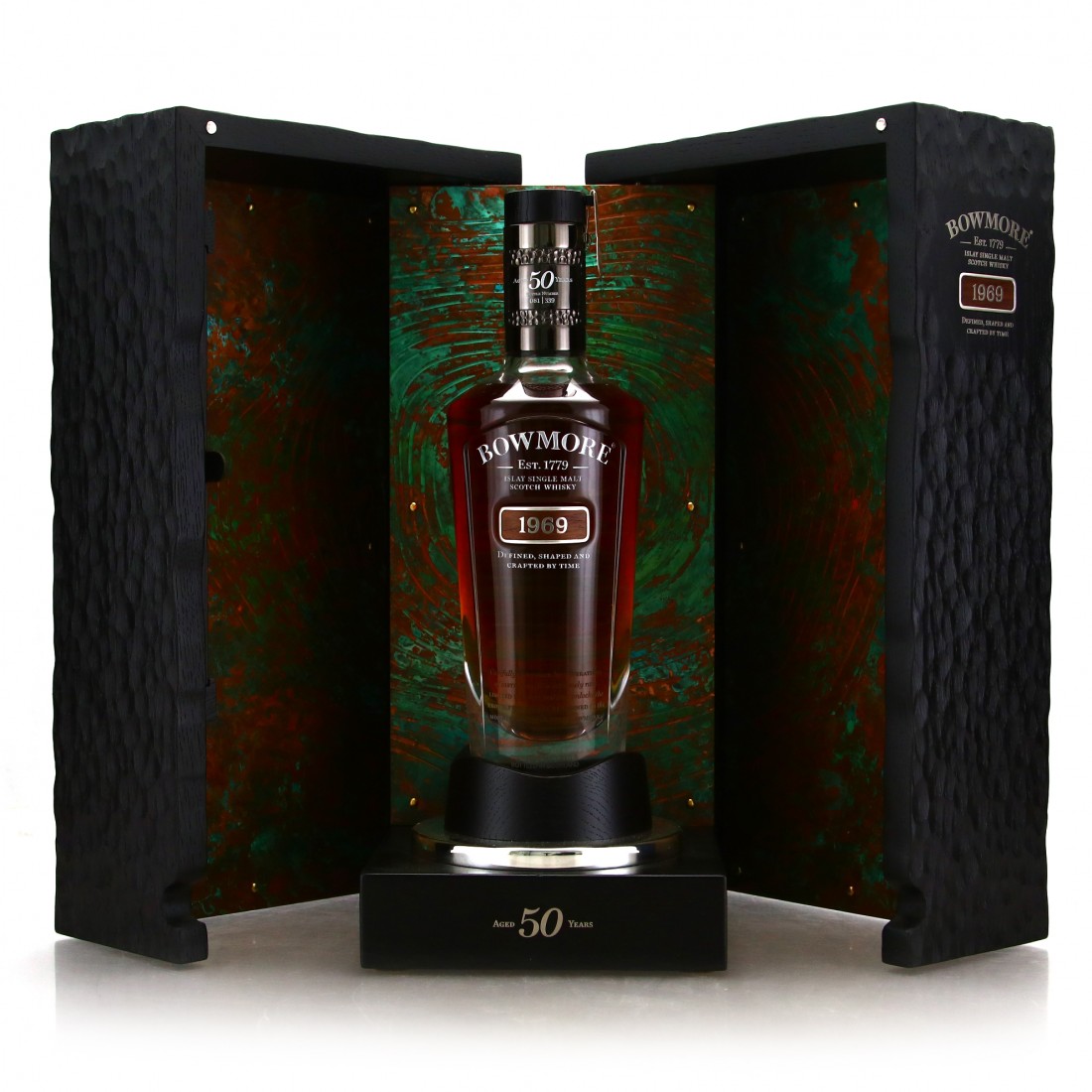 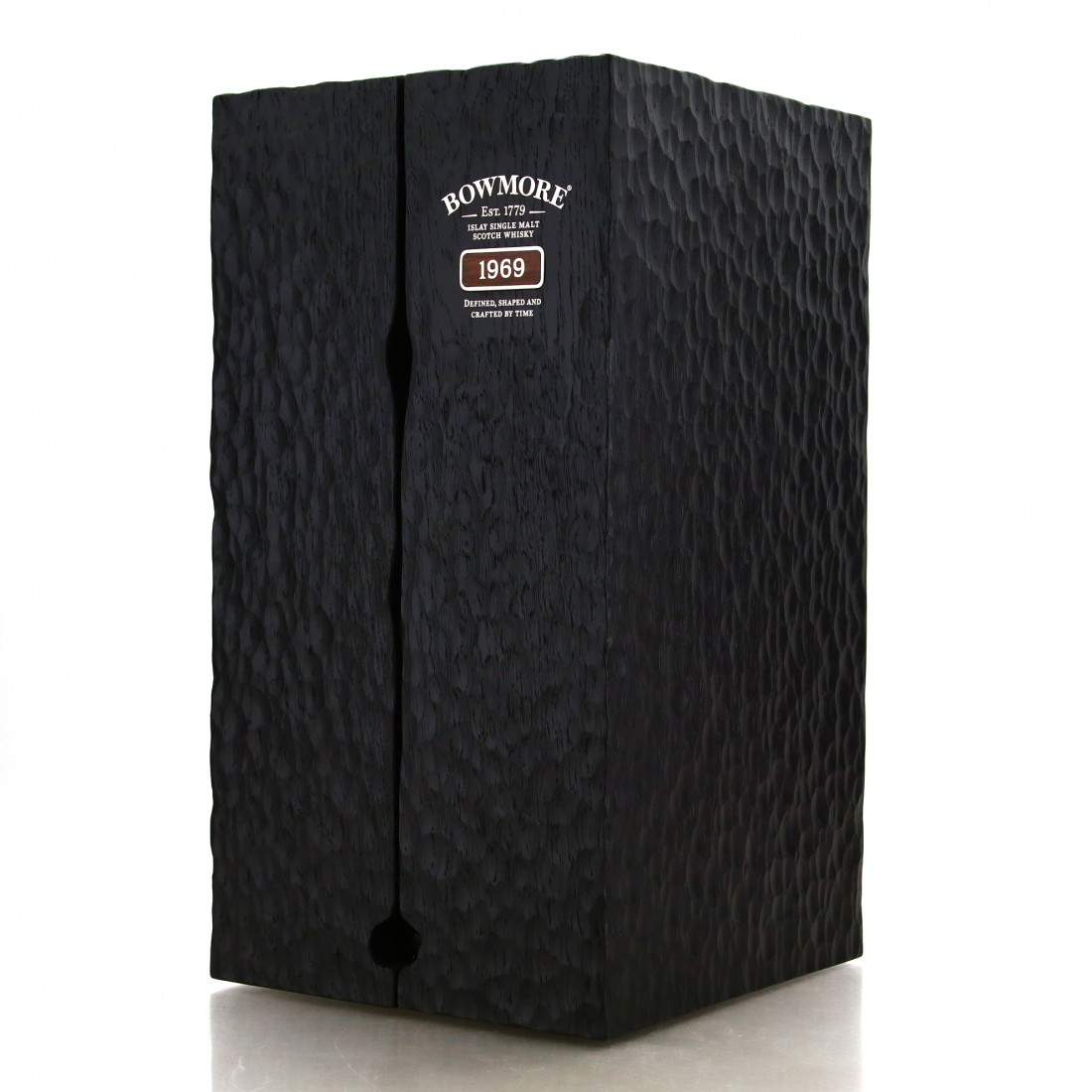 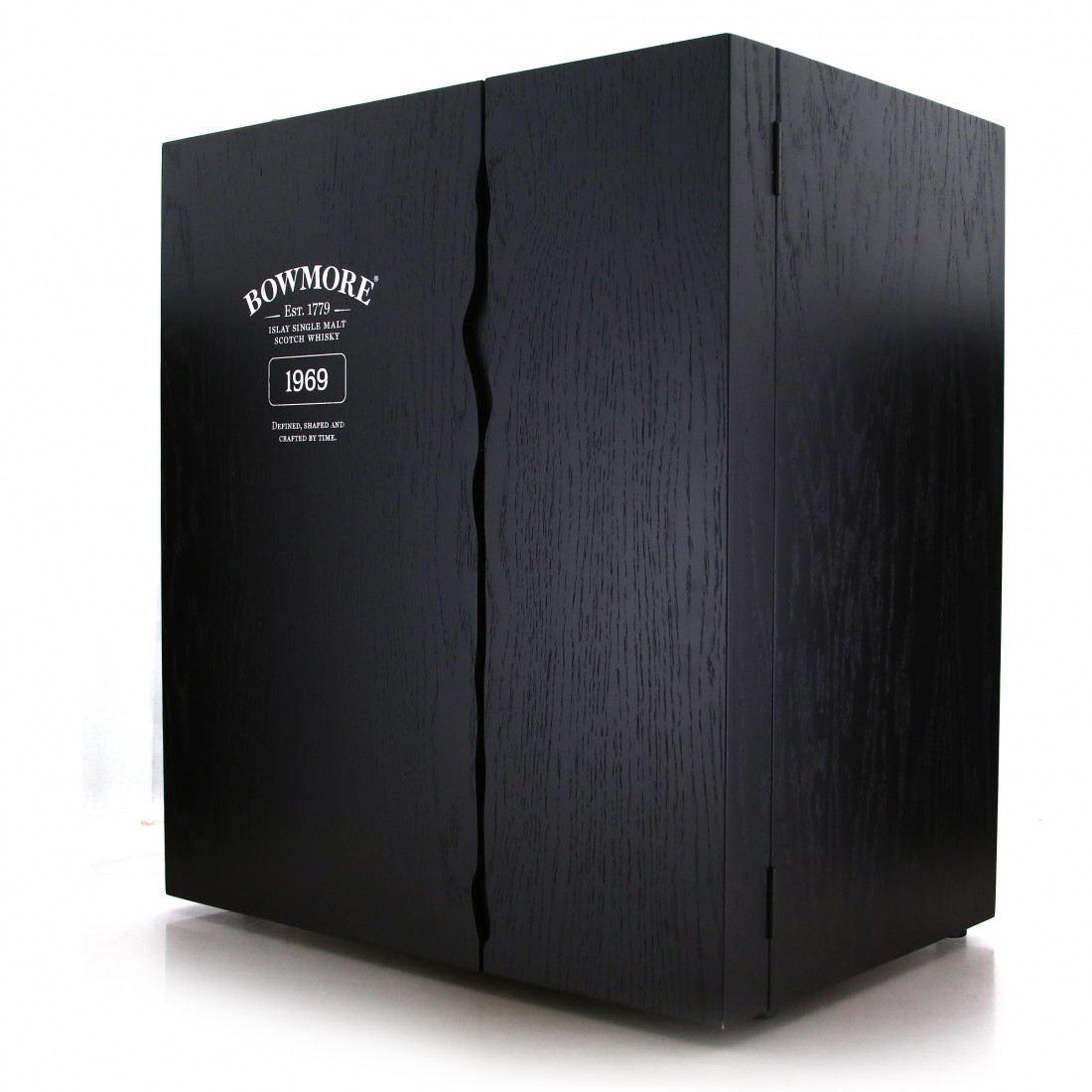 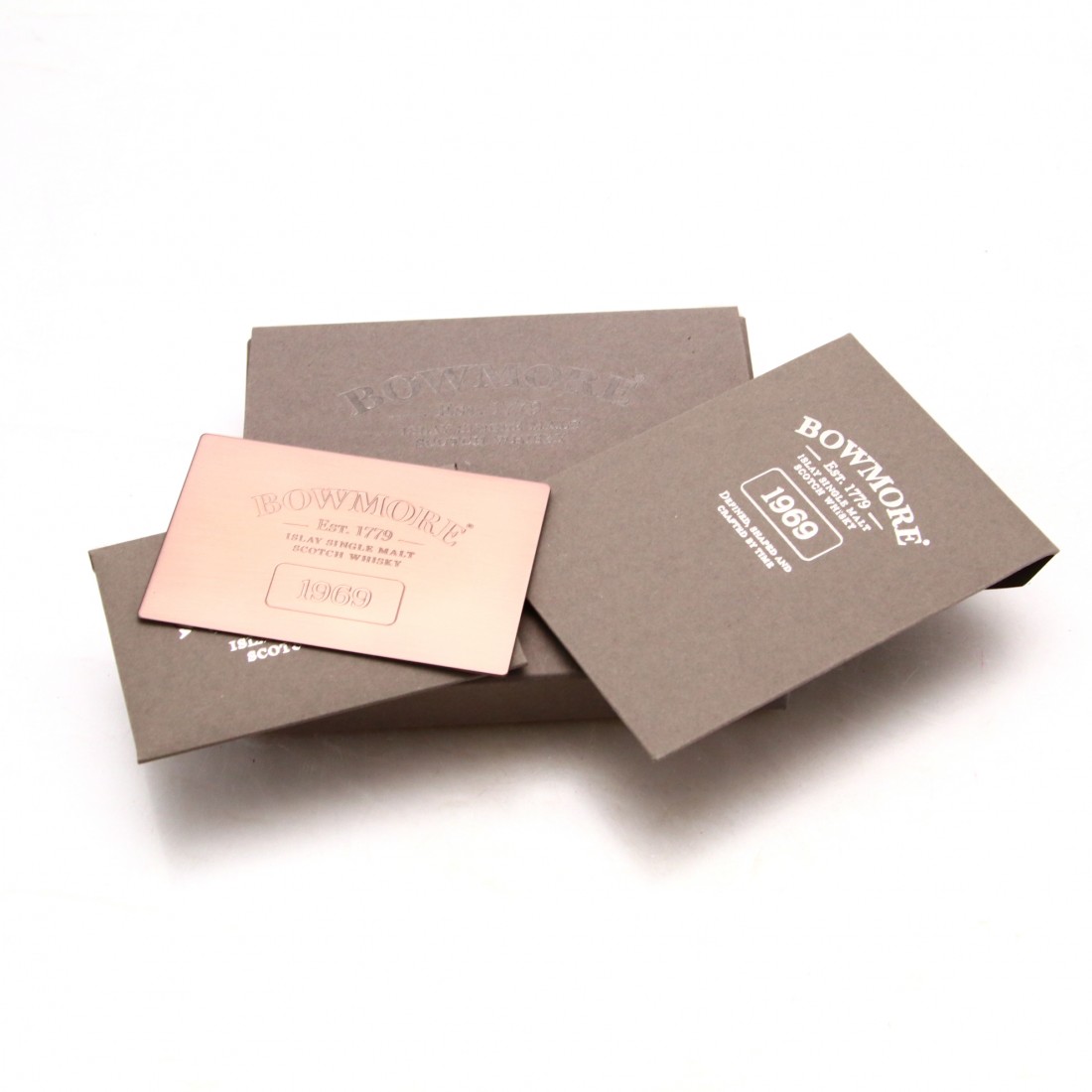 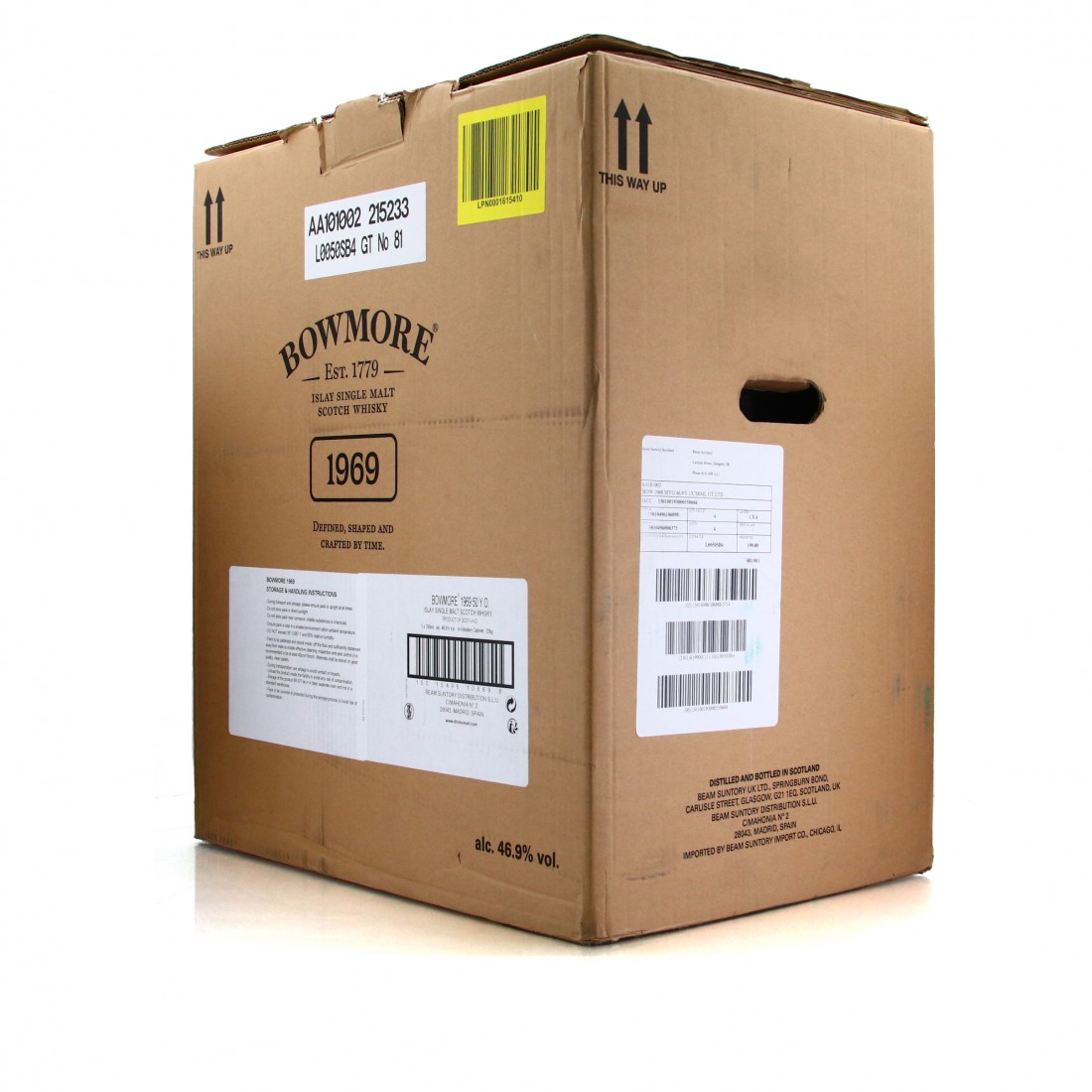 The whisky was distilled in 1969 and has been aged in a combination of ex-Bourbon and Spanish oak ex-Oloroso sherry casks.

As you would expect, the bottle is immaculately presented in a beautifully crafted display case which includes information regarding the release. It also includes a heavy wooden branded travel case.

One of 339 bottles which were first made available at London Heathrow Airport followed by other Global Travel retailers across the world.

Due to the size and weight of this item, it will include a twelve-bottle shipping fee.