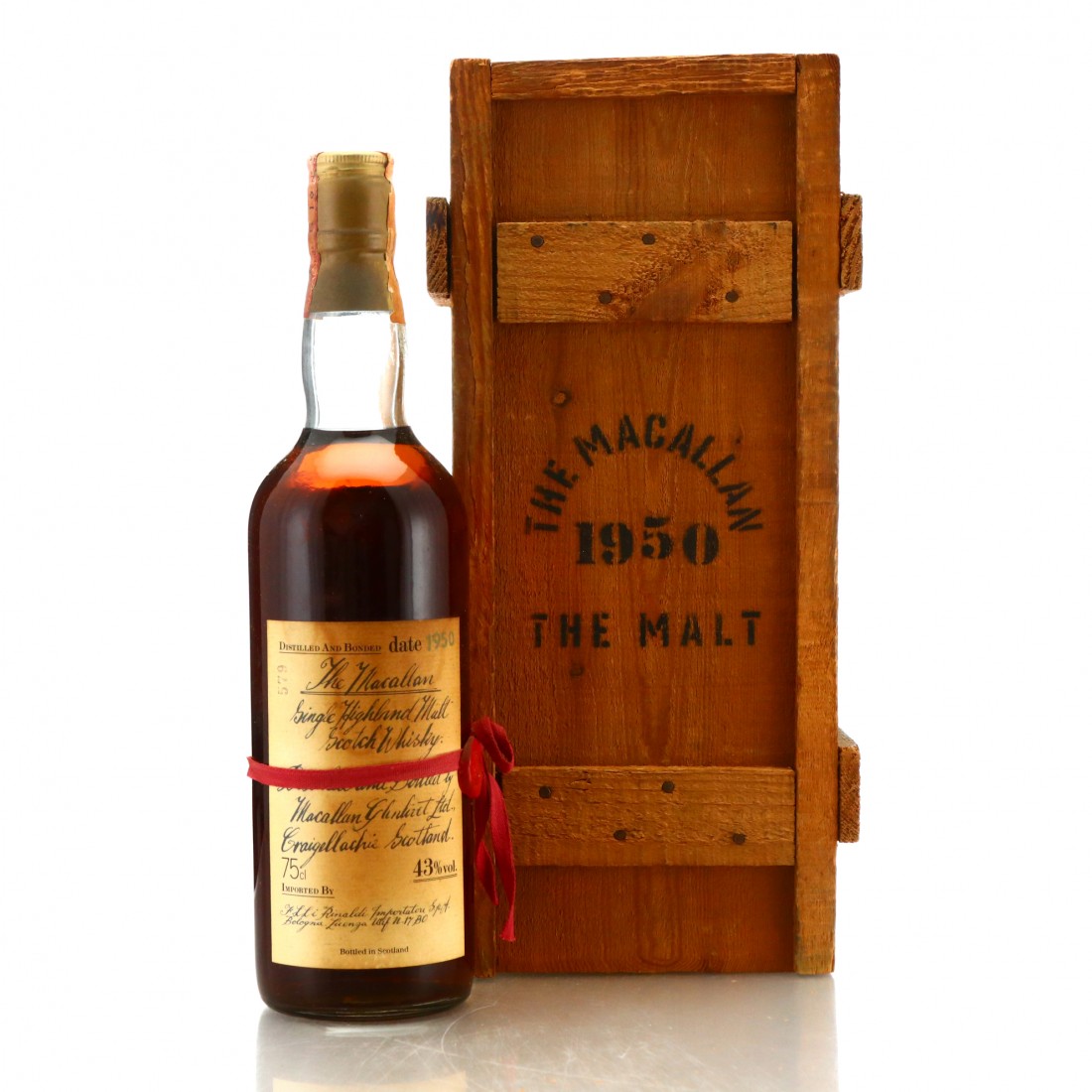 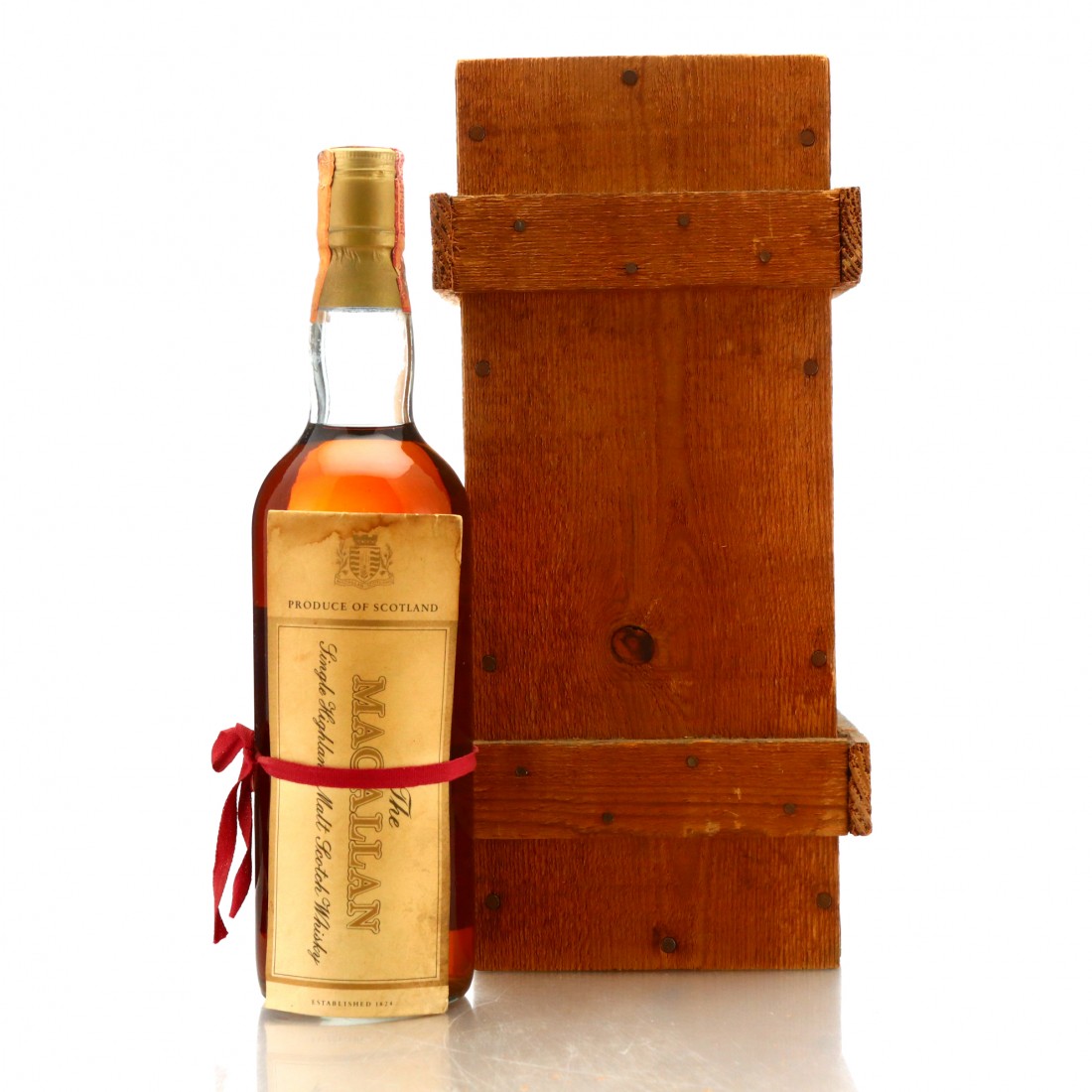 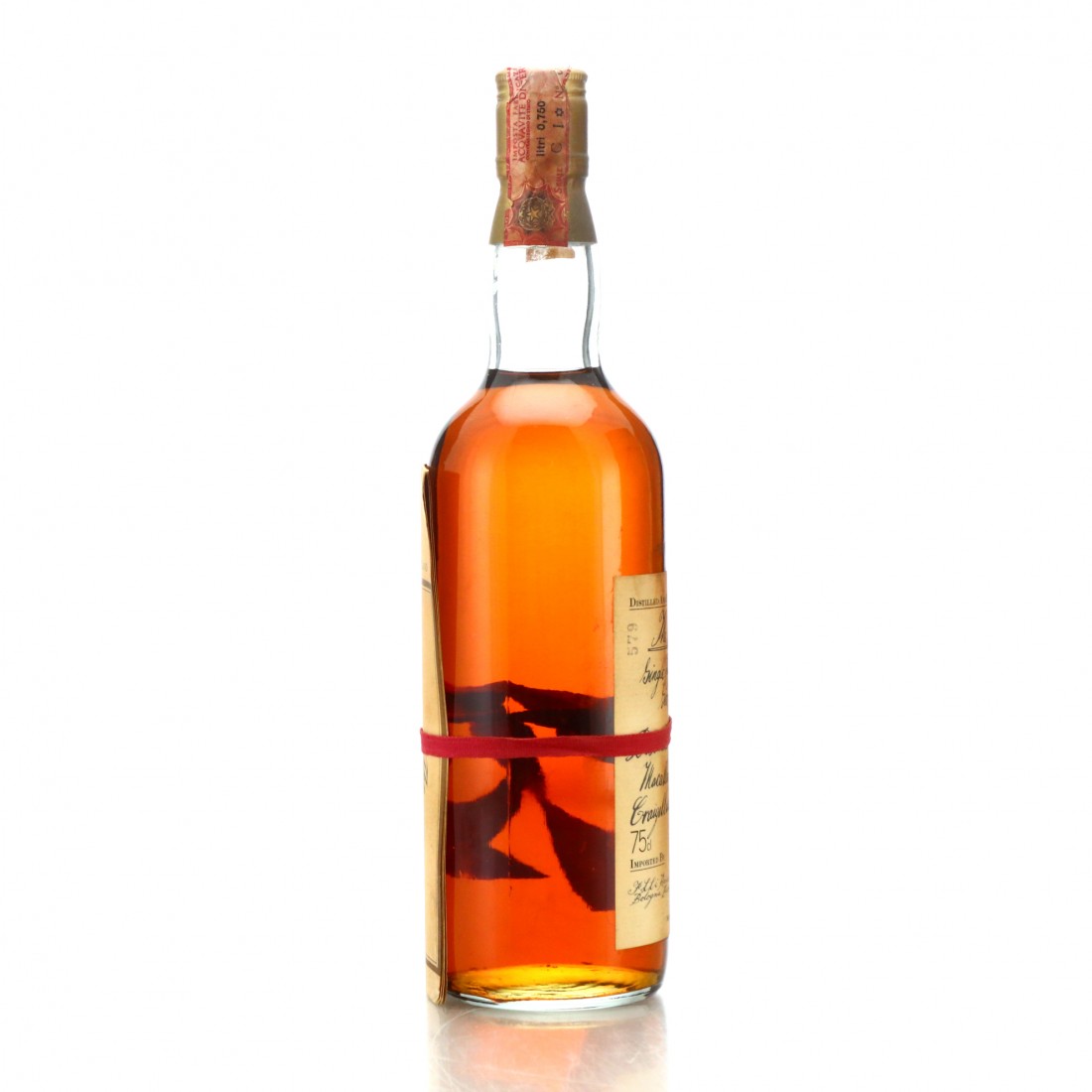 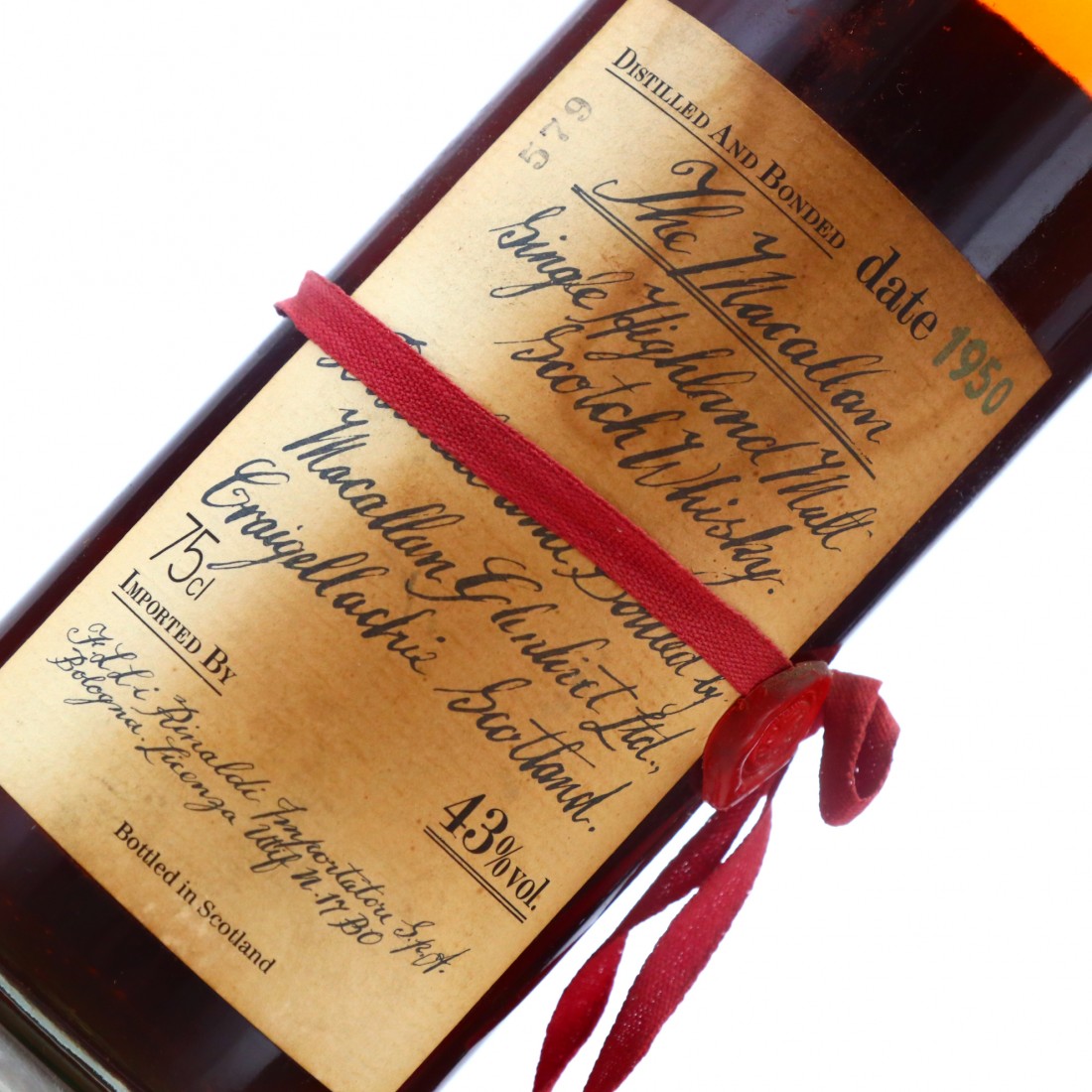 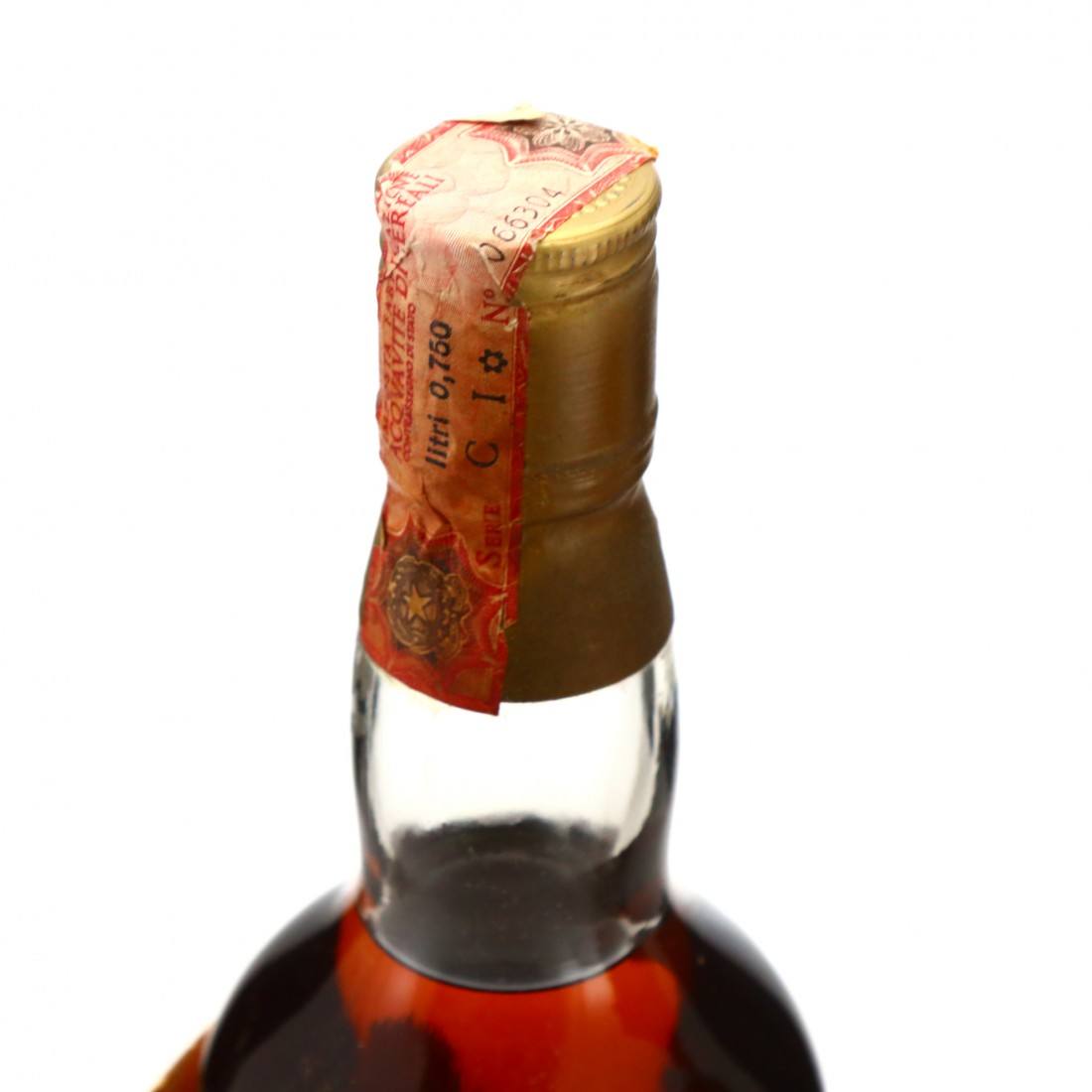 This is is premium Macallan from the distillery's earliest foray into bottling their own single malts. It is part of a series of vintage releases, all with handwritten labels that includes a 1938, 1940, 1957 and a rare 1973 produced exclusively for the 10th anniversary of the Opimian Society in Canada. They were all bottled between 1980 and 1983.