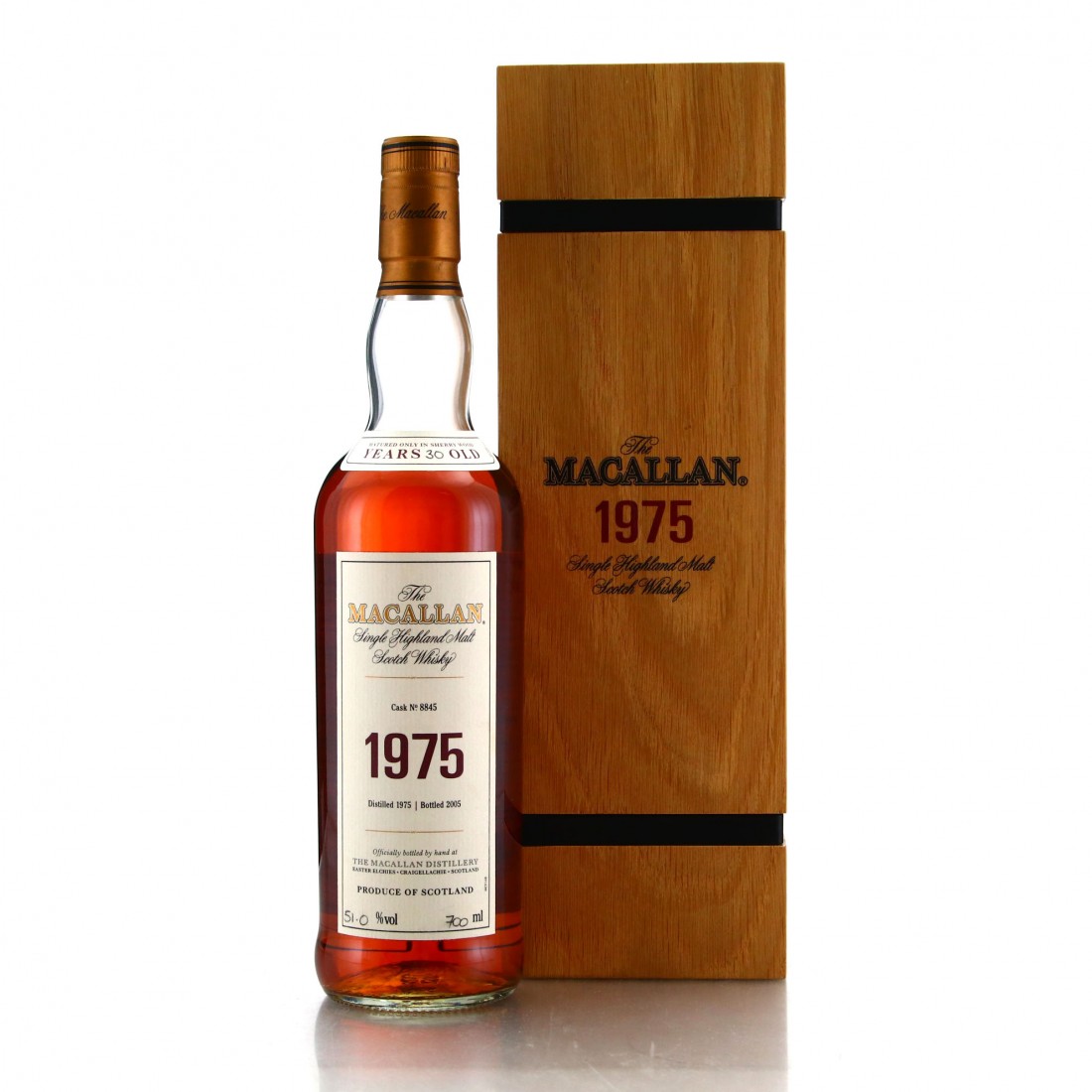 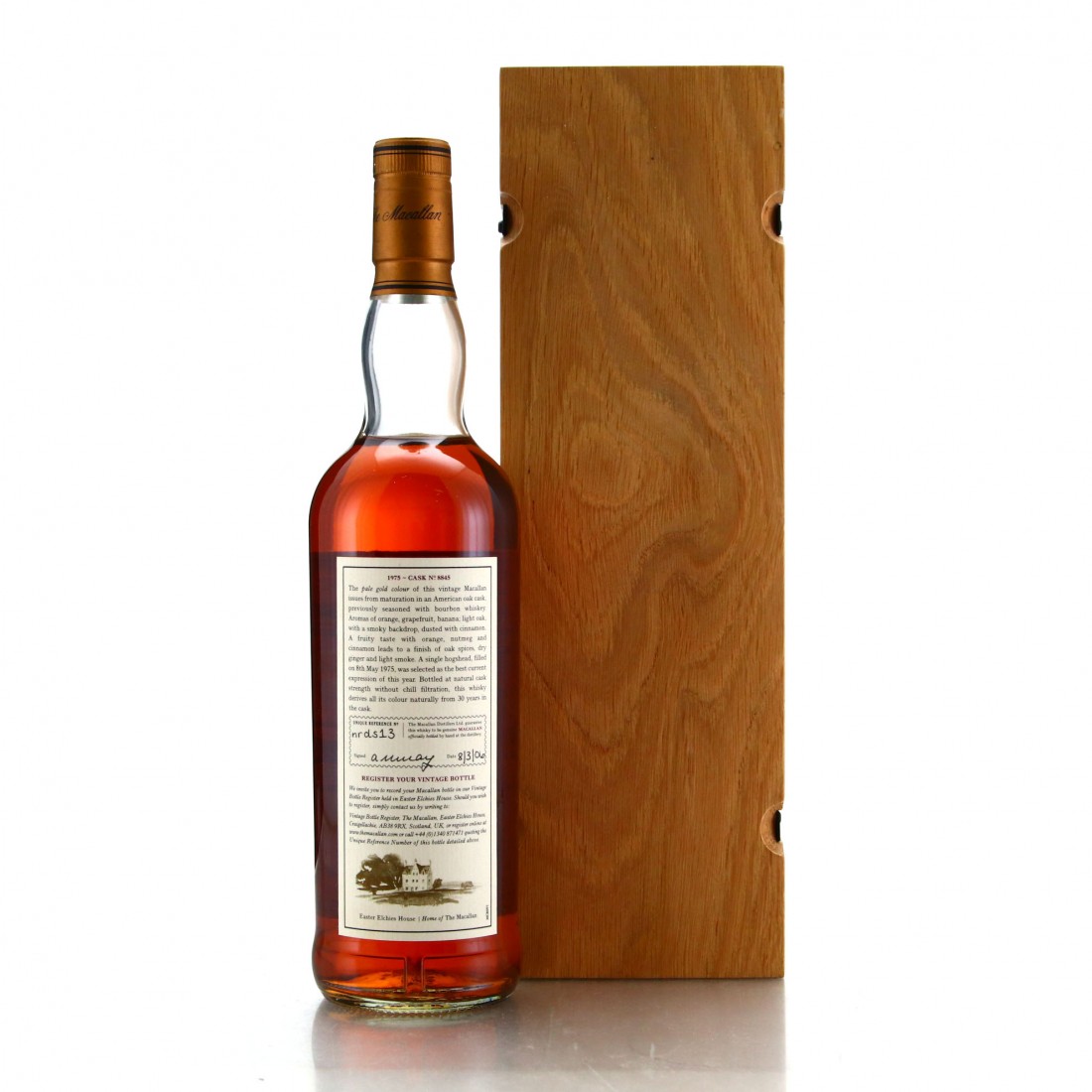 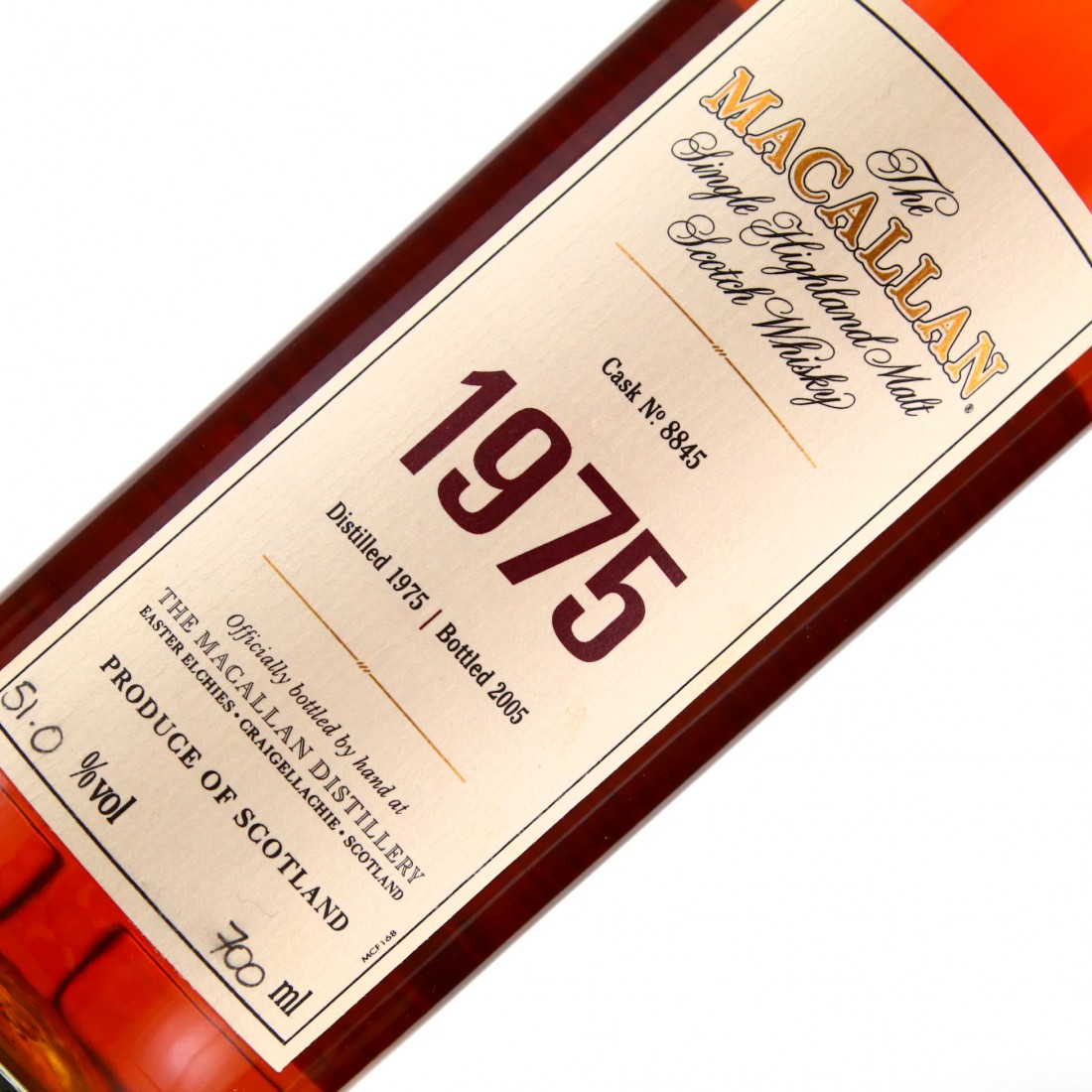 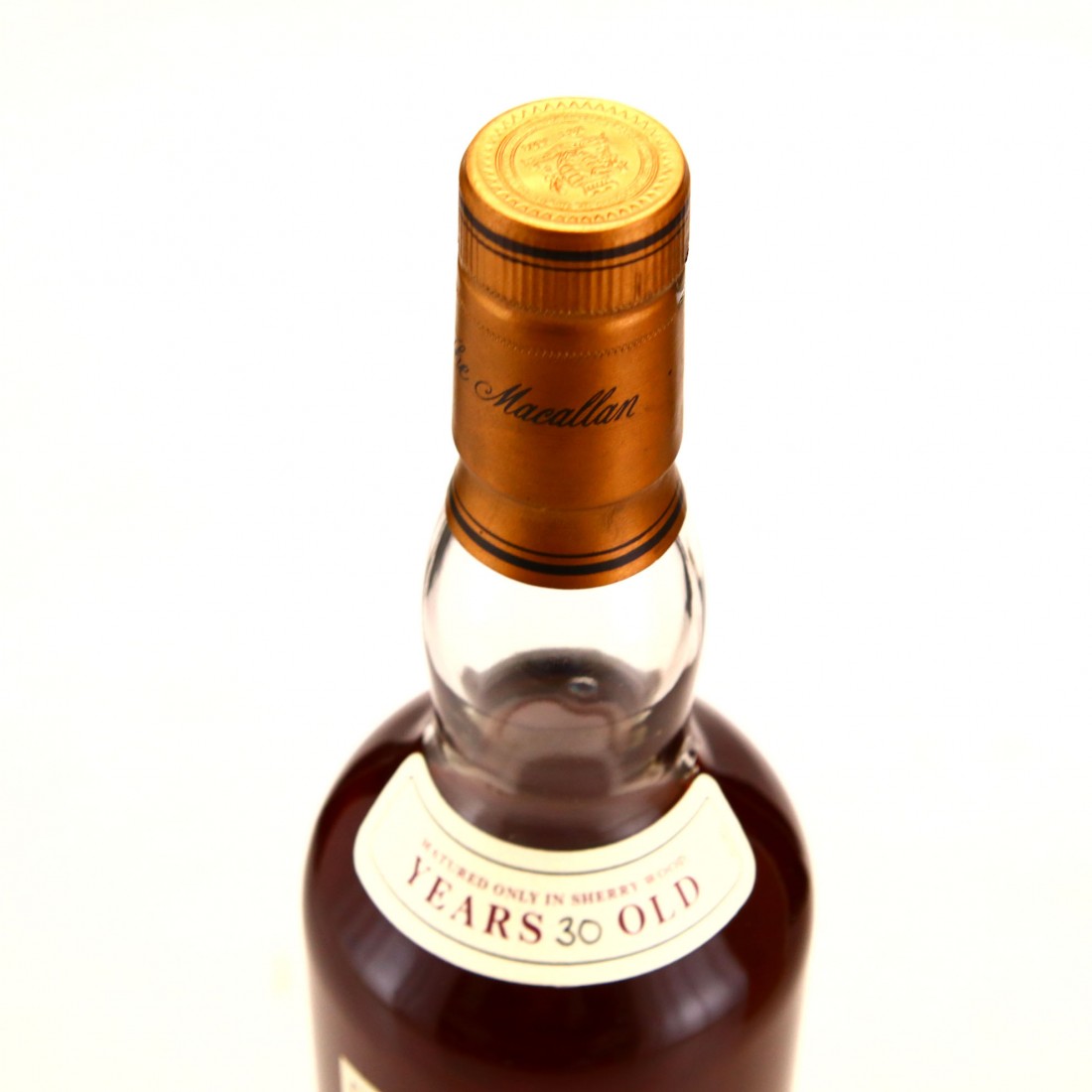 The Macallan Fine and Rare Series of whiskies was designed to represent the very best vintages and whisky that Macallan have to offer, dating back as far as 1926.

One of only 89 bottles produced.