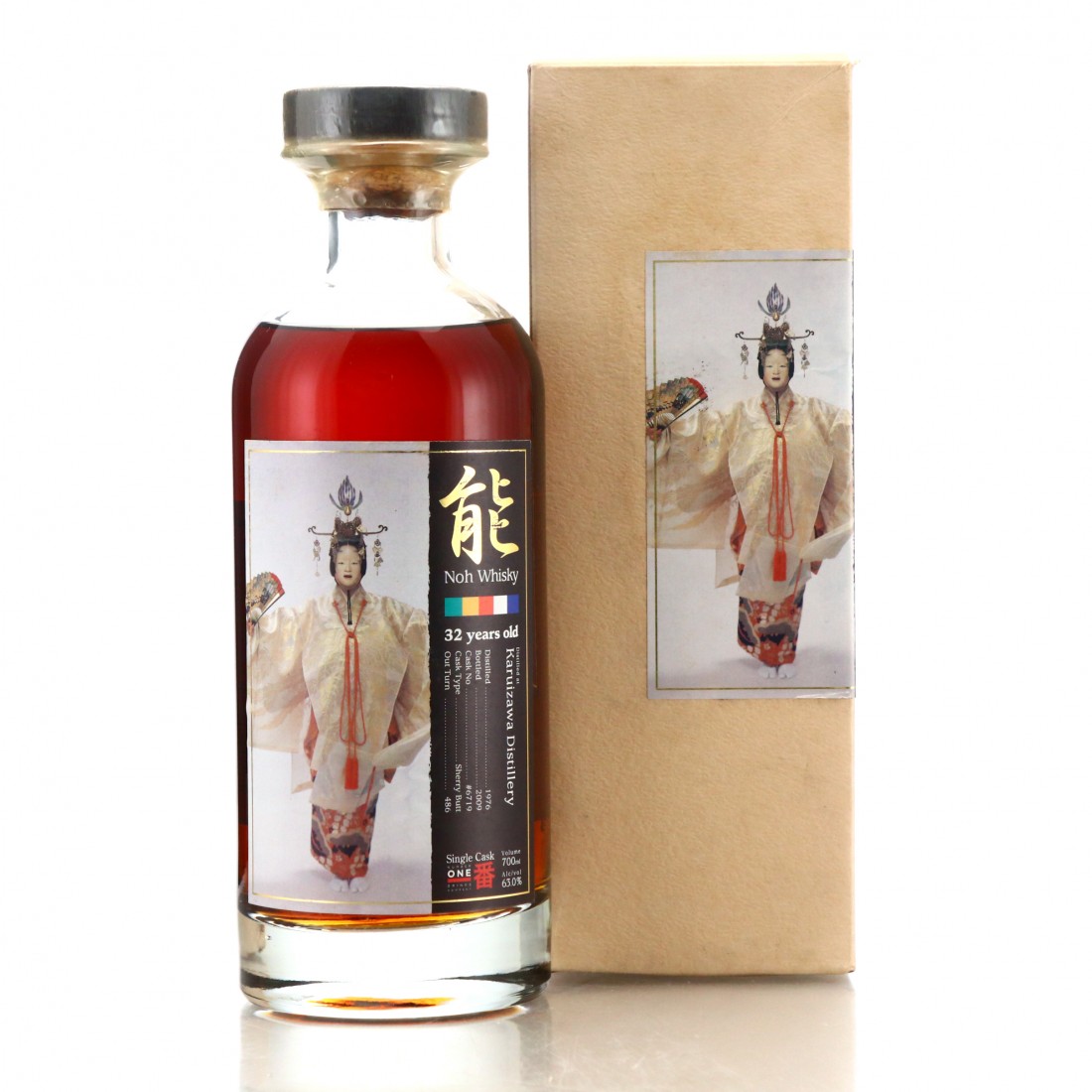 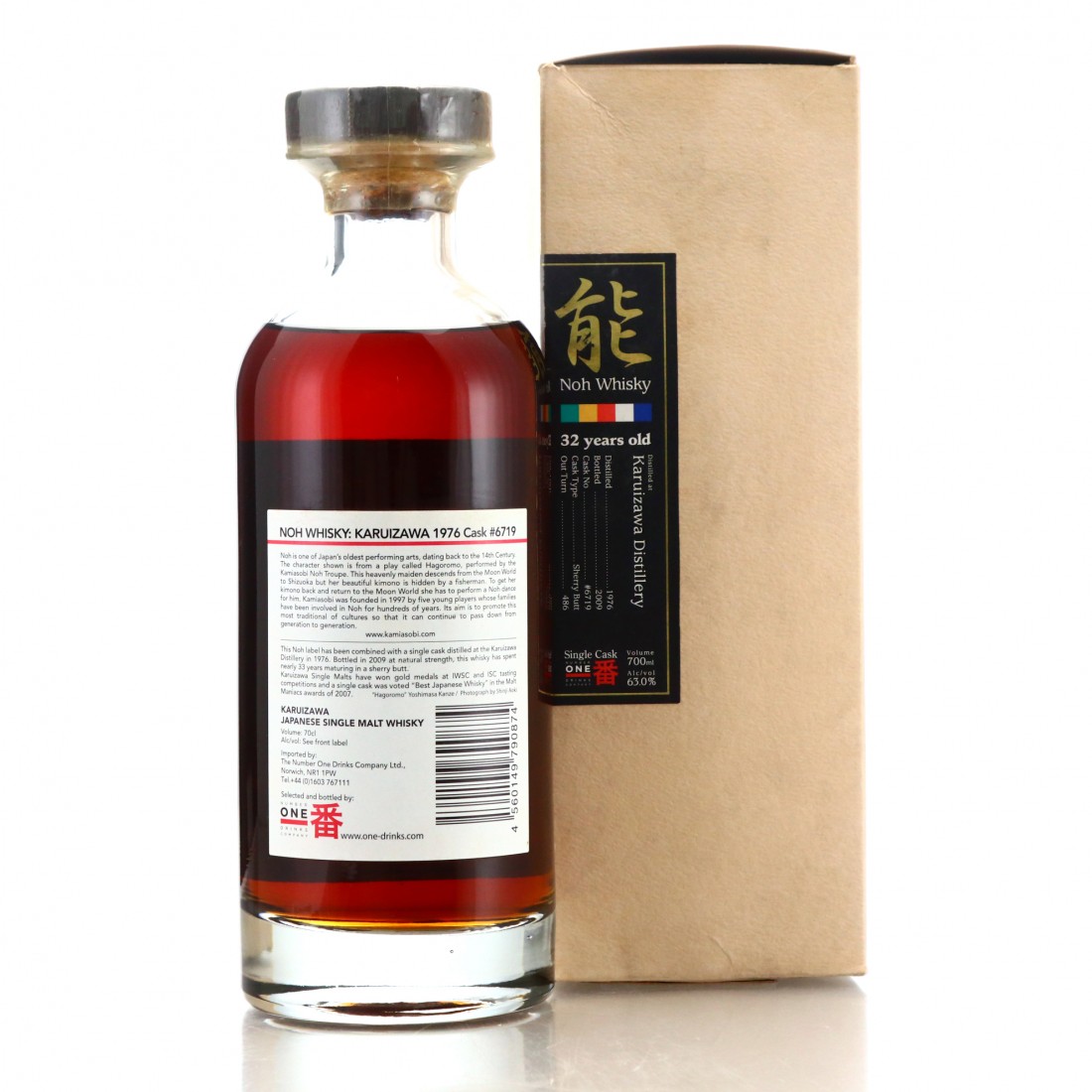 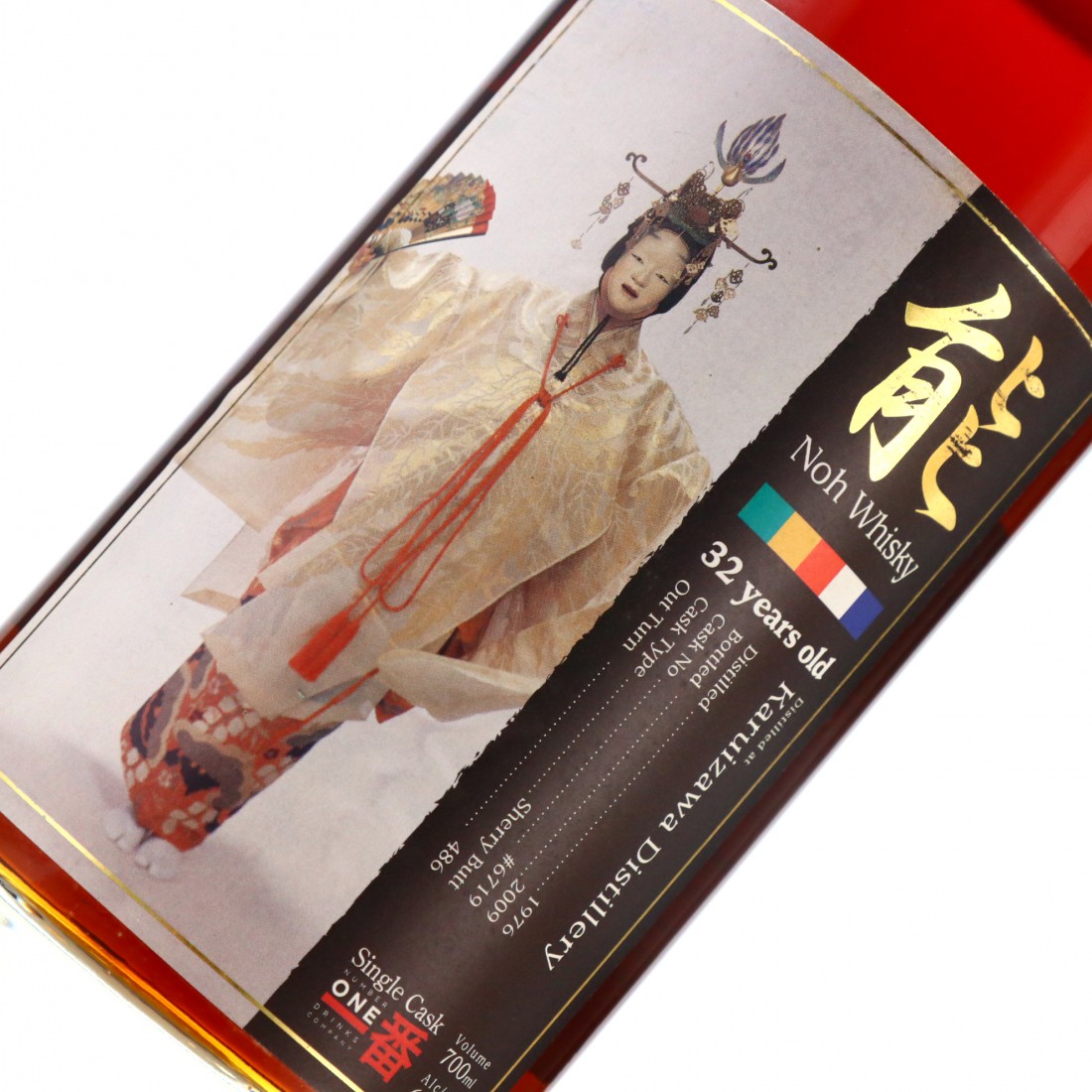 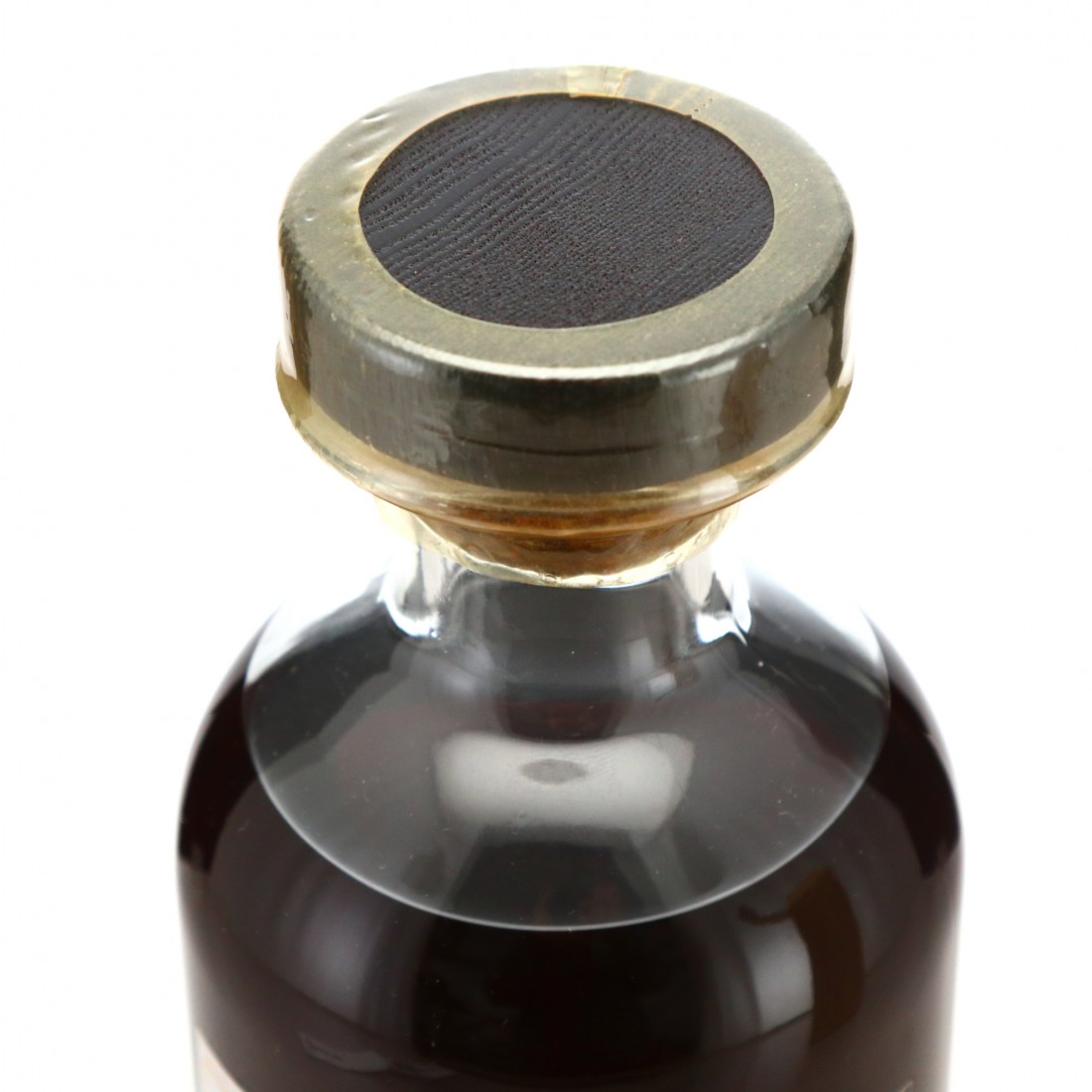 Bottled at cask strength exclusively for Kamiasobi, a Japanese theatre group set up to make Noh genre performances more accessible to a greater audience. This label illustrates the Haoromo Noh play, one of the most popular.