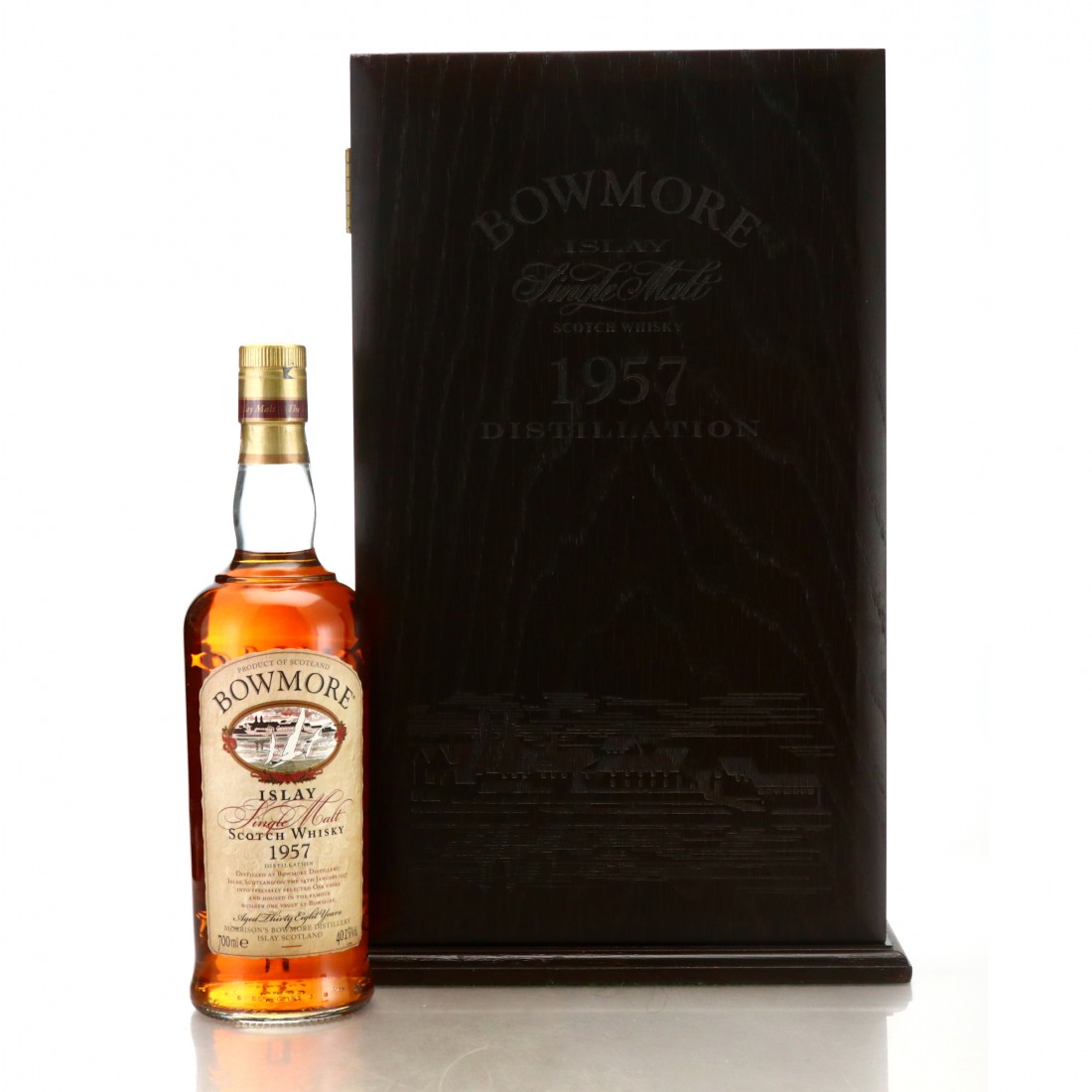 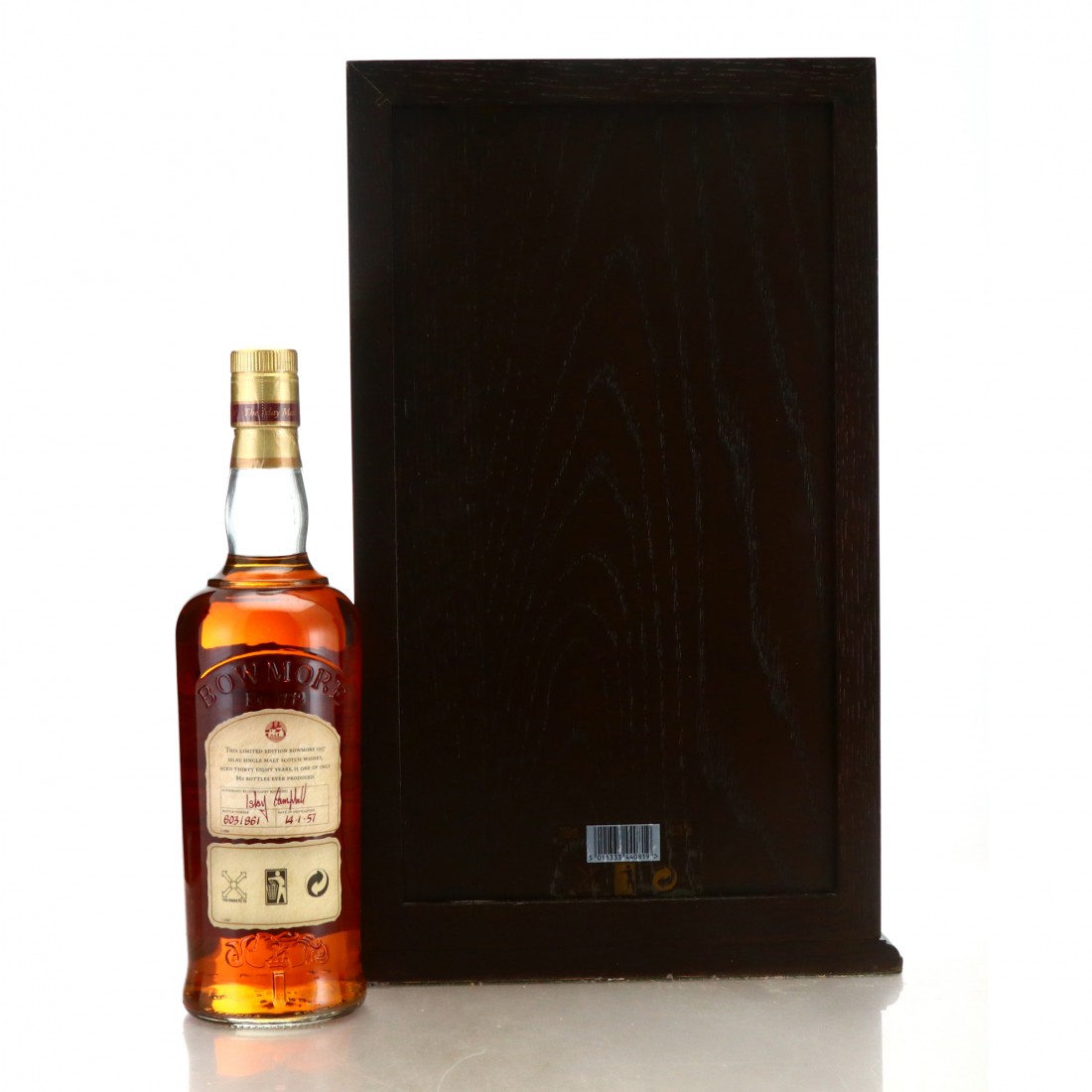 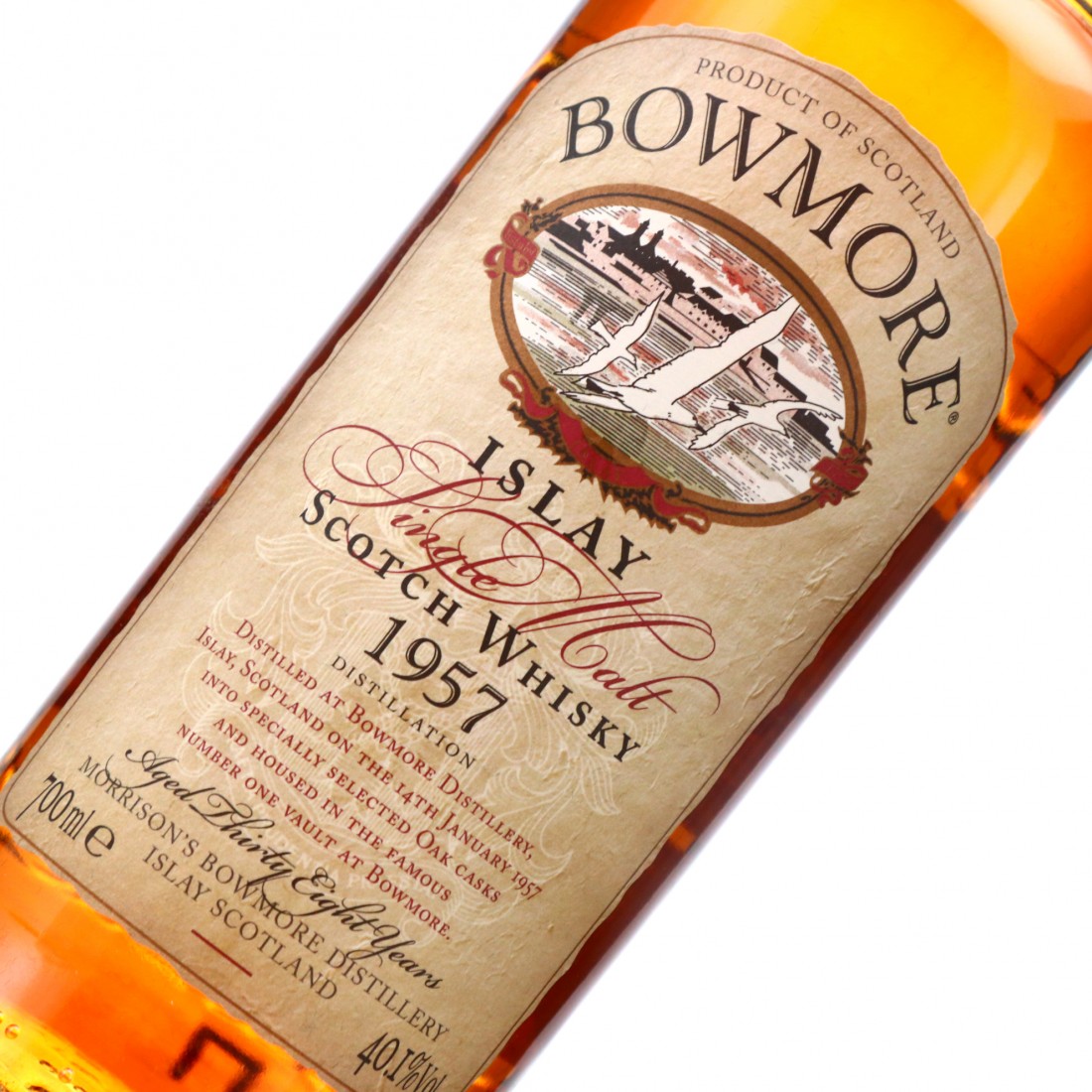 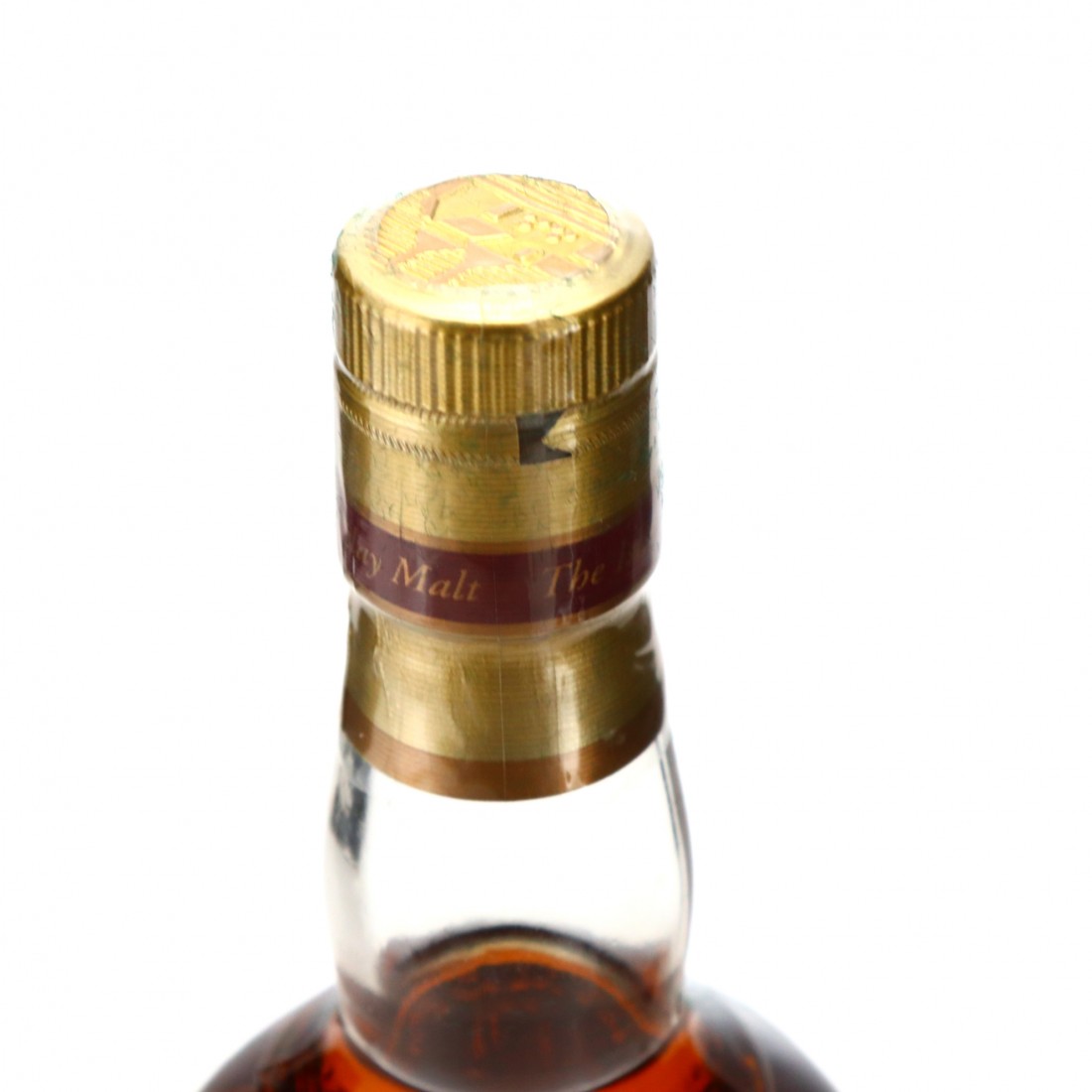 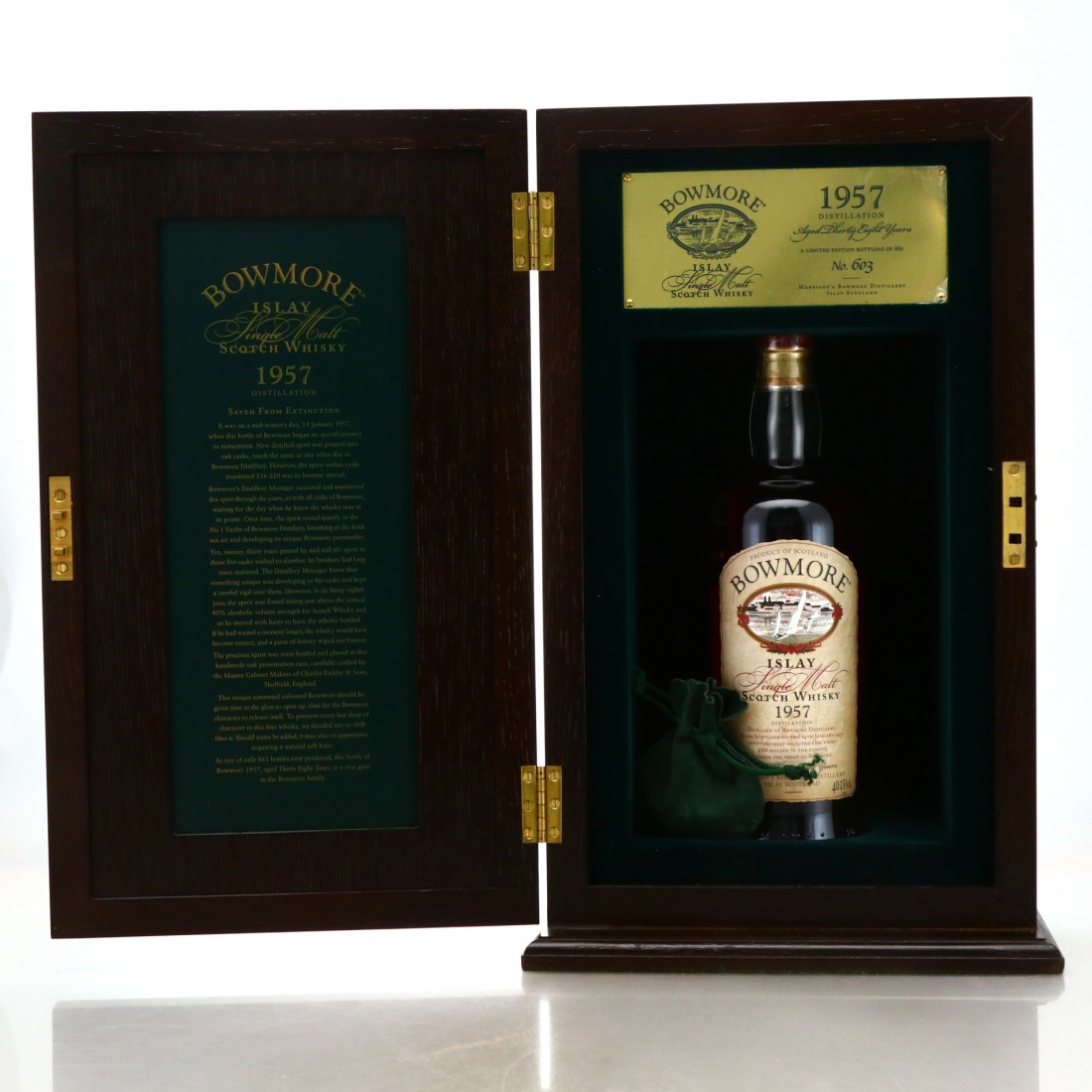 This incredible release is a pre-Morrison's vintage, distilled back in 1957. The unique microclimate of the No.1 Vaults warehouse at Bowmore distillery means casks share very little with the angels, and has allowed the distillery to bottle some spectacular age-statements over the years. This spent 38 years in it before a falling ABV necessitated bottling before it crossed the 40% threshold that negates the single malt classification.