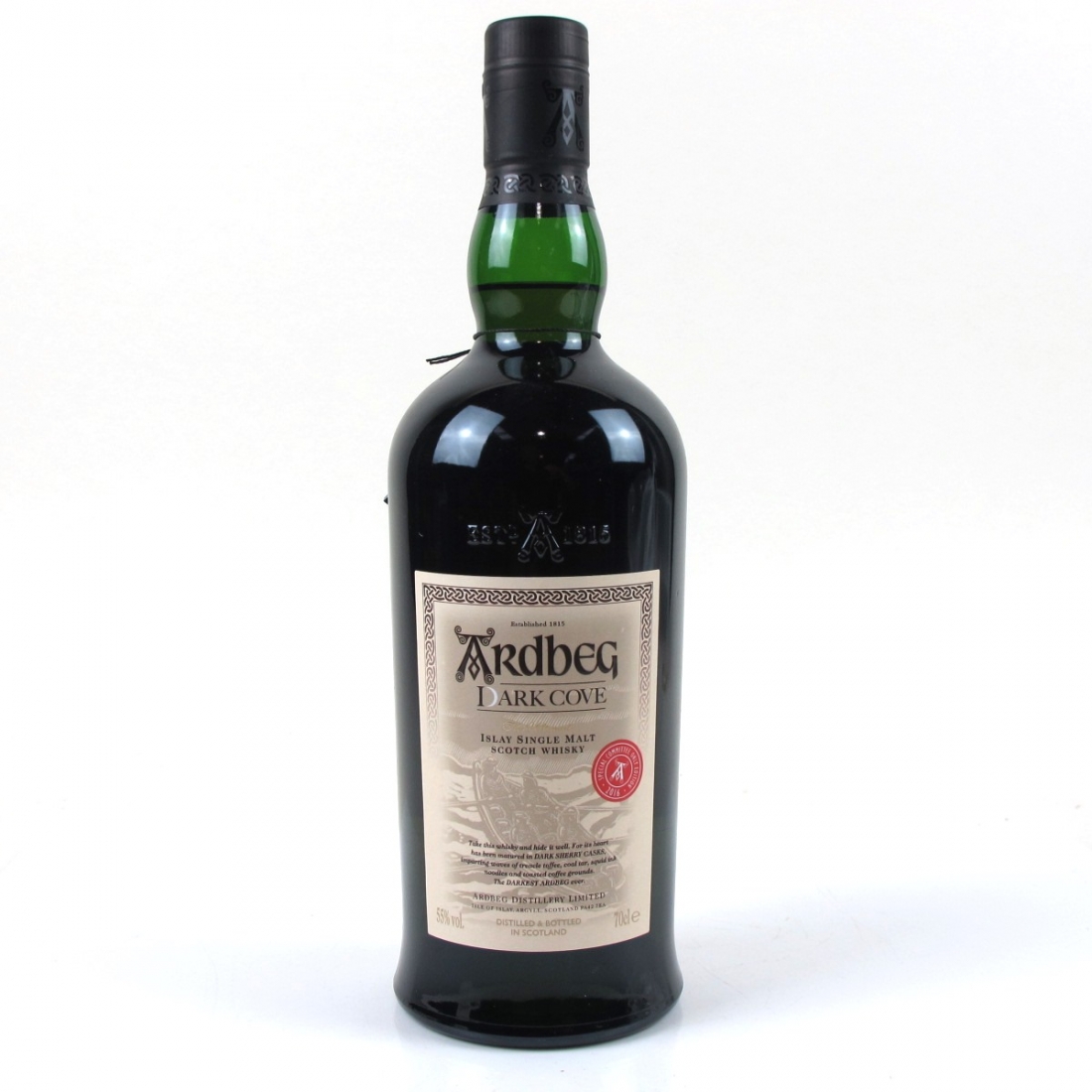 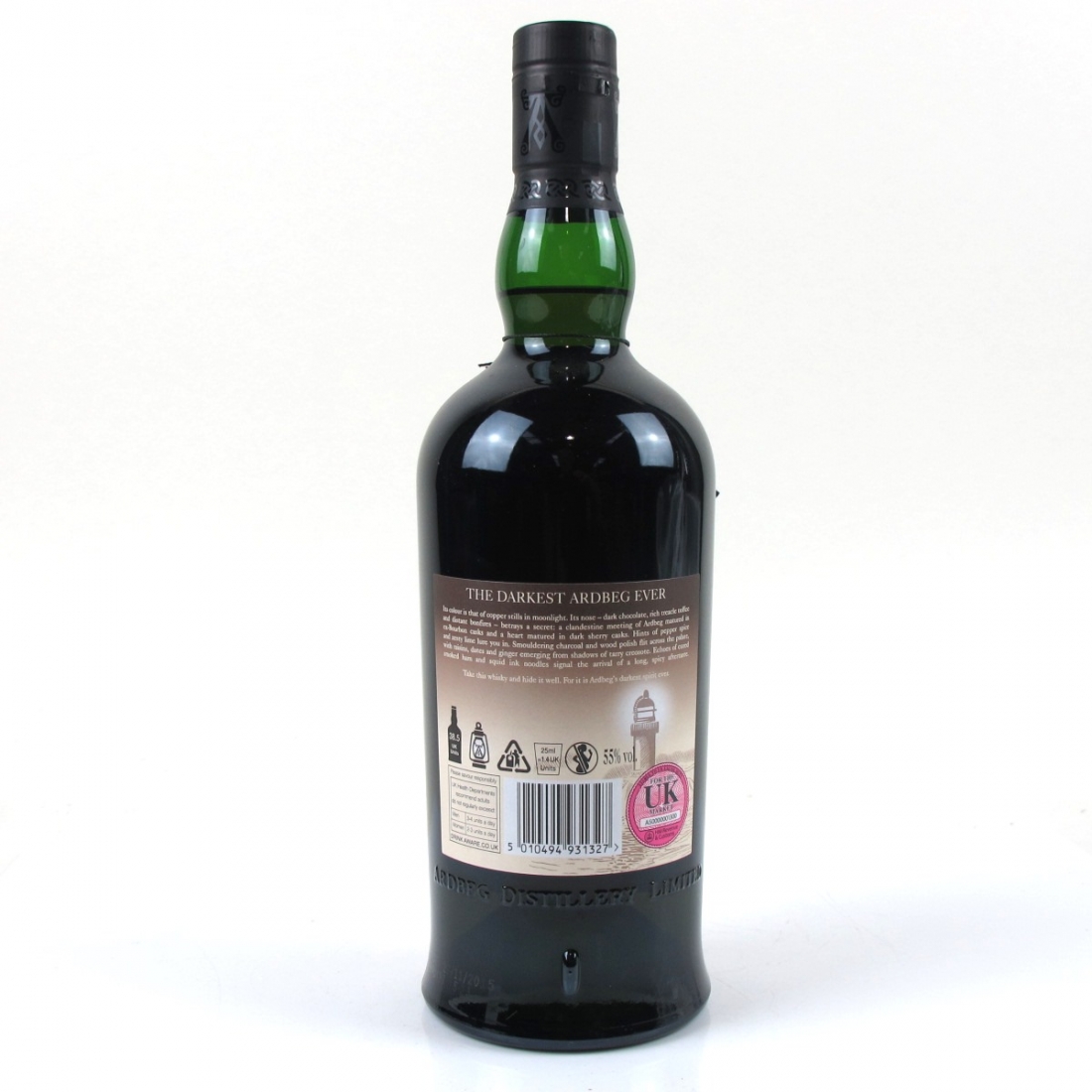 The new committee release for 2016, this has been matured in ex-bourbon casks with a heart matured in dark sherry casks. The style has been inspired by the history of illicit distilling on the Island of Islay, many people were involved including Allan and Alexander the uncles of John McDougall founder of Ardbeg distillery. This is the limited committee release, a more available lower ABV edition will be launched for Ardbeg Day/Night.

The Ardbeg Distillery lies on the most Southerly part of Islay and on the rugged shores of the Atlantic Ocean. Ardbeg is revered around the world as the peatiest, smokiest, most complex whisky of them all. Yet it does not flaunt the peat: rather the peat gives way to the malt, the natural sweetness of which subtly intrudes, producing perfect balance. 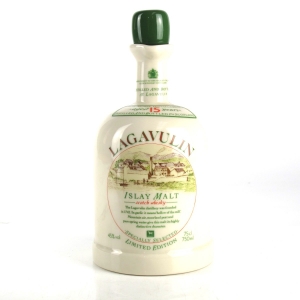 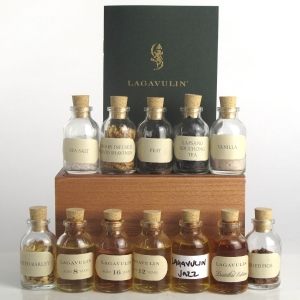 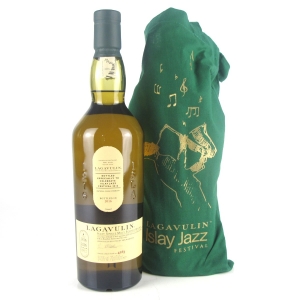 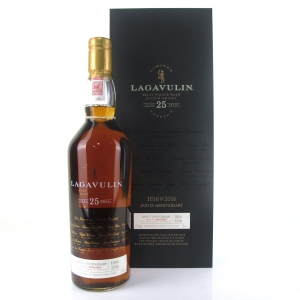