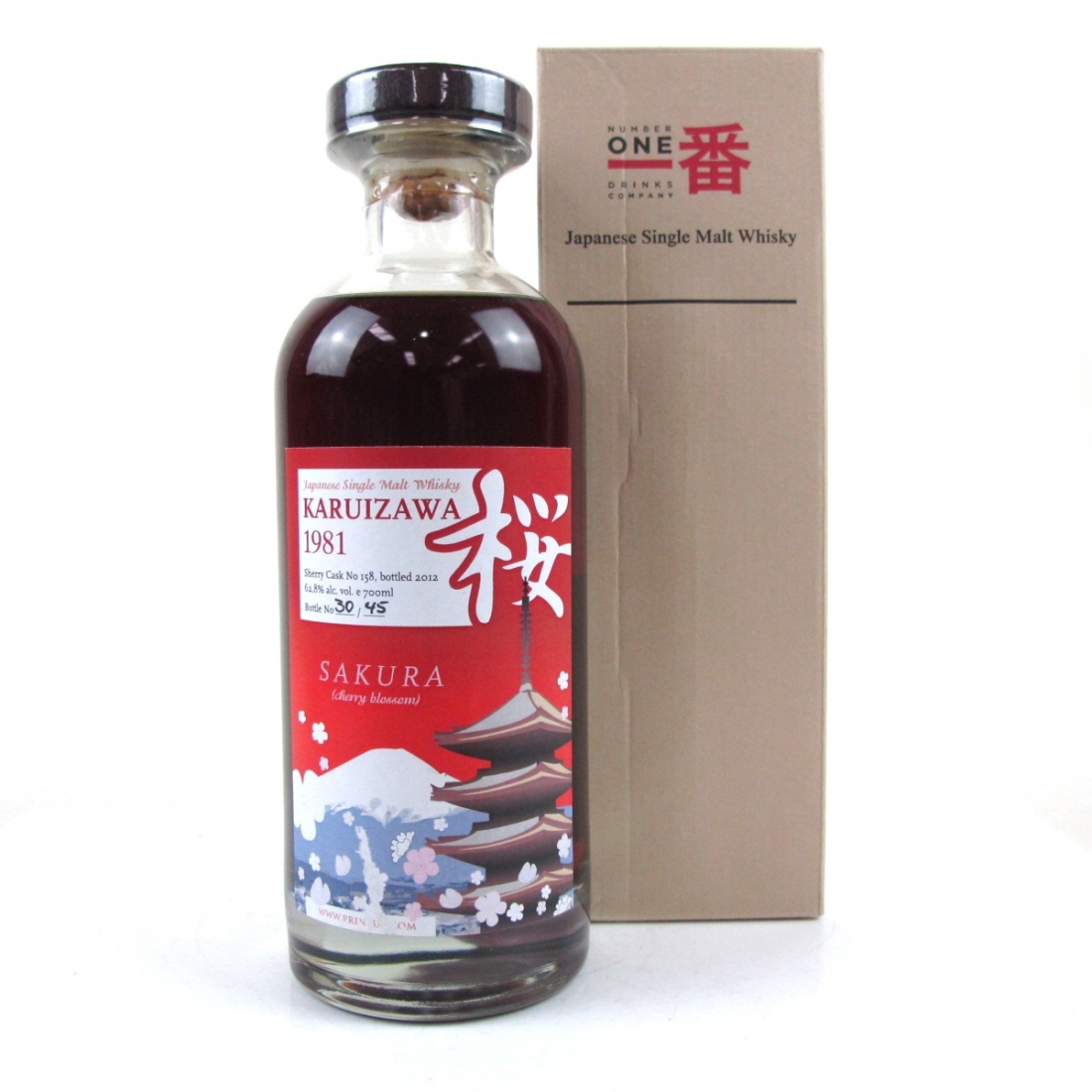 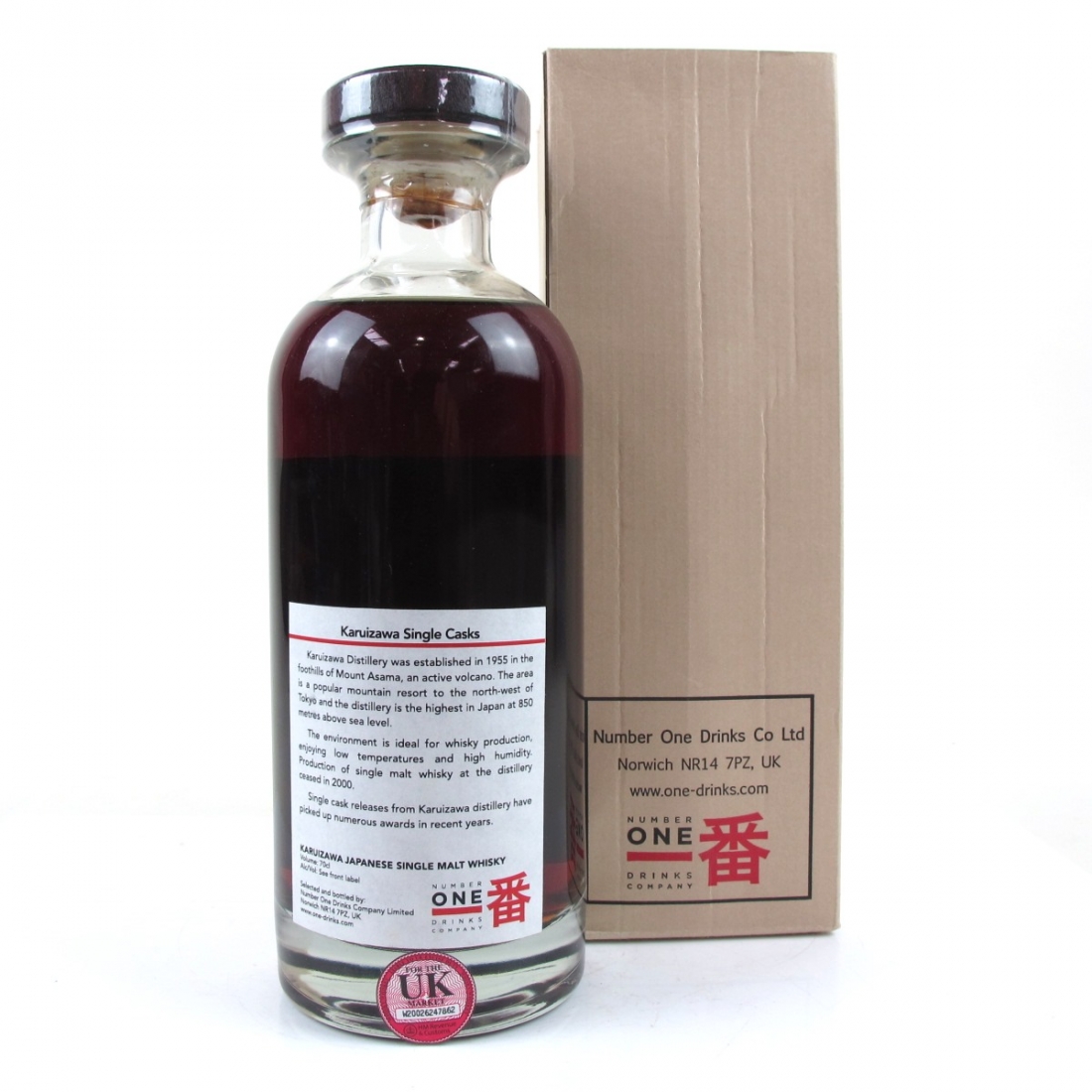 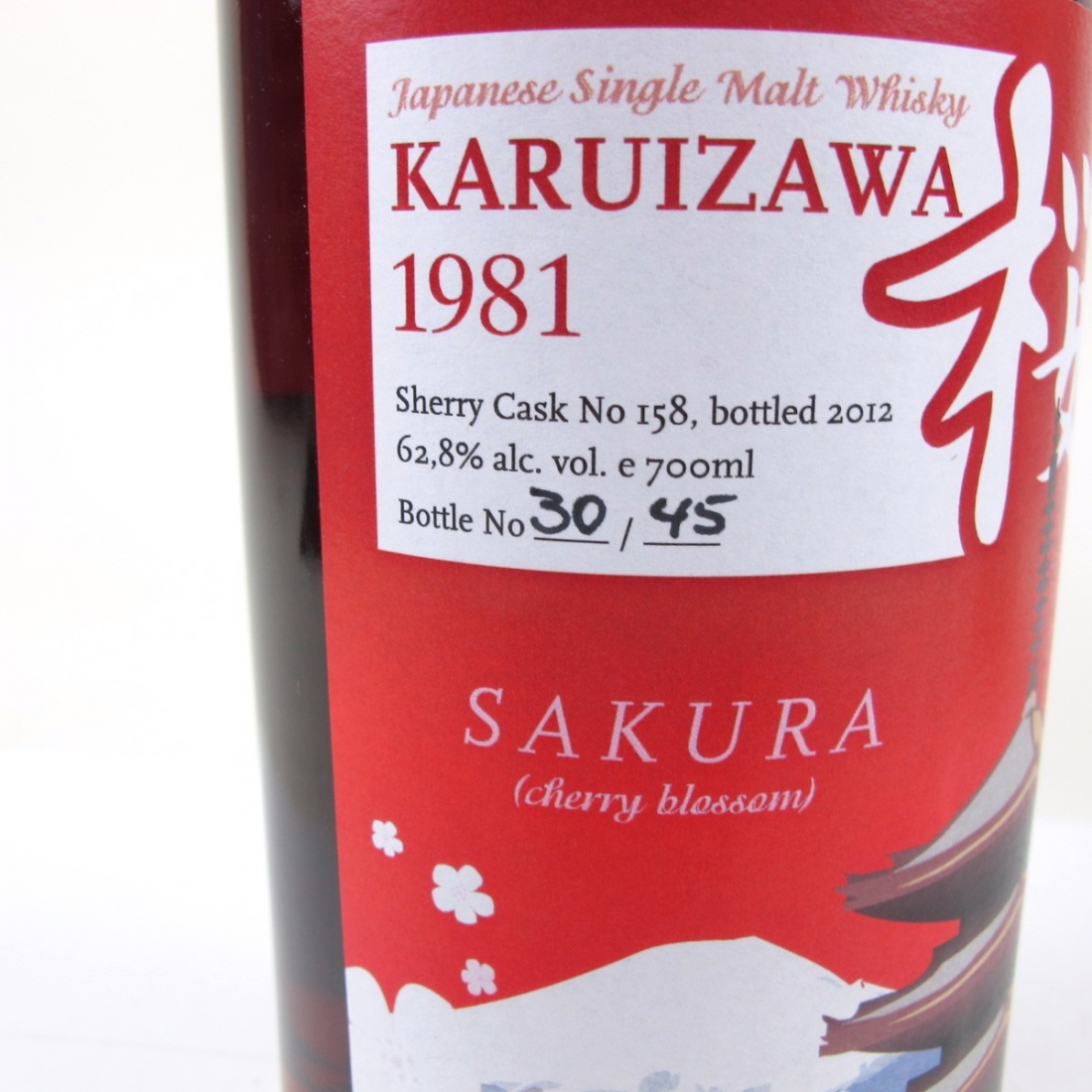 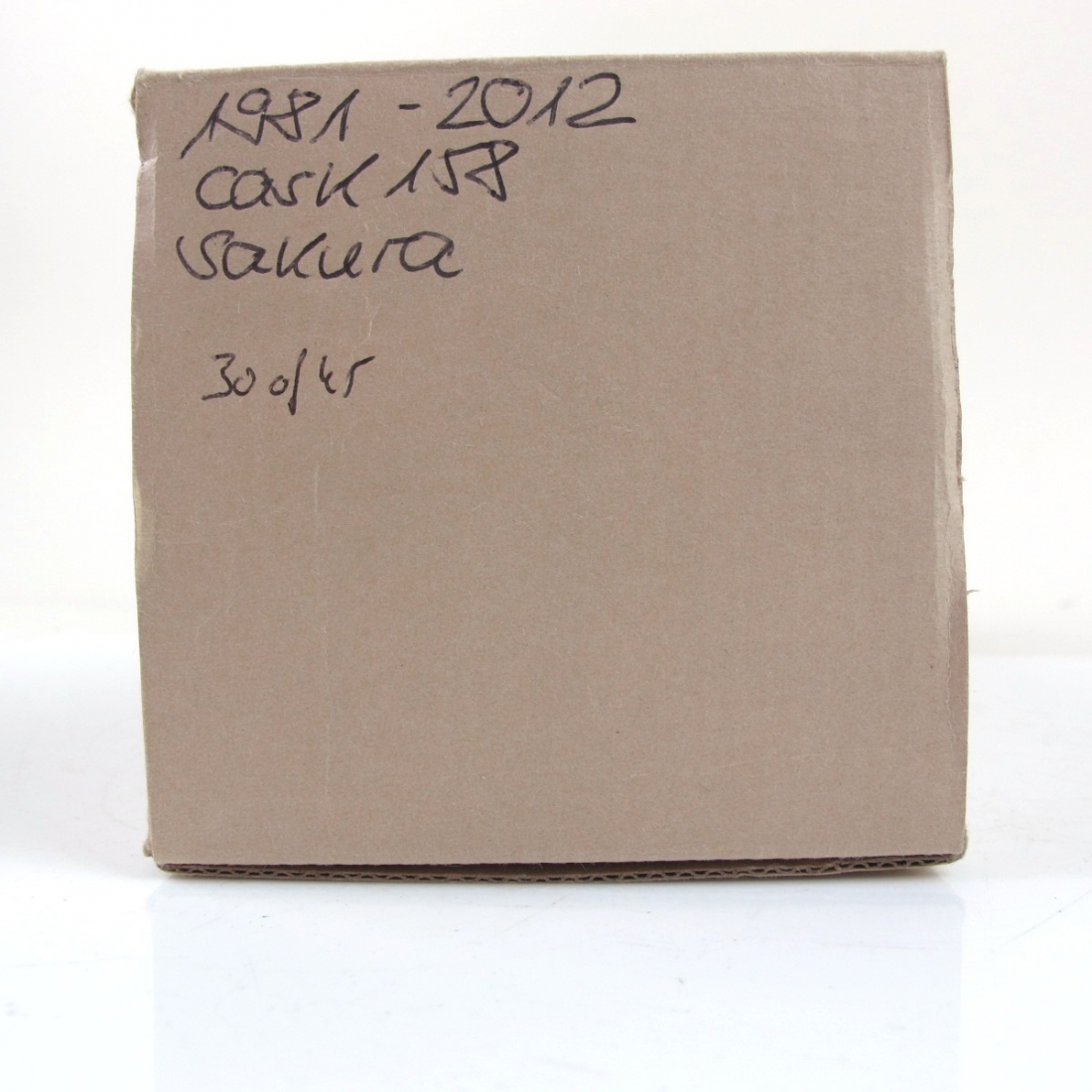 Produced from single sherry cask #158, which yielded only 45 bottles. This is Bottle No. 30

This release is special for its double-nomenclature, both derived from the Japanese Cherry Blossom: The tree's Japanese name "Sakura" is the name given to this bottling, with its Latin name "Prunus Serrulata" giving itself to the name of the German importer and retailer, Prineus. 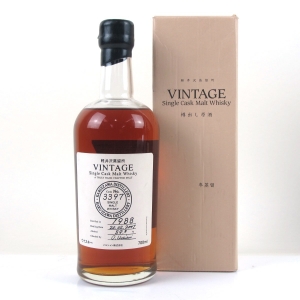 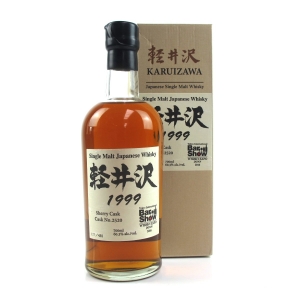 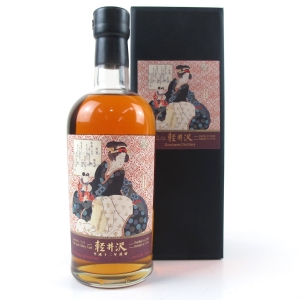 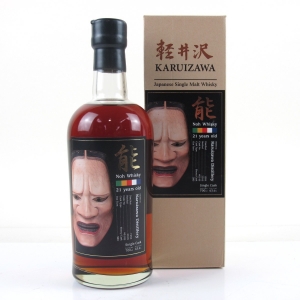