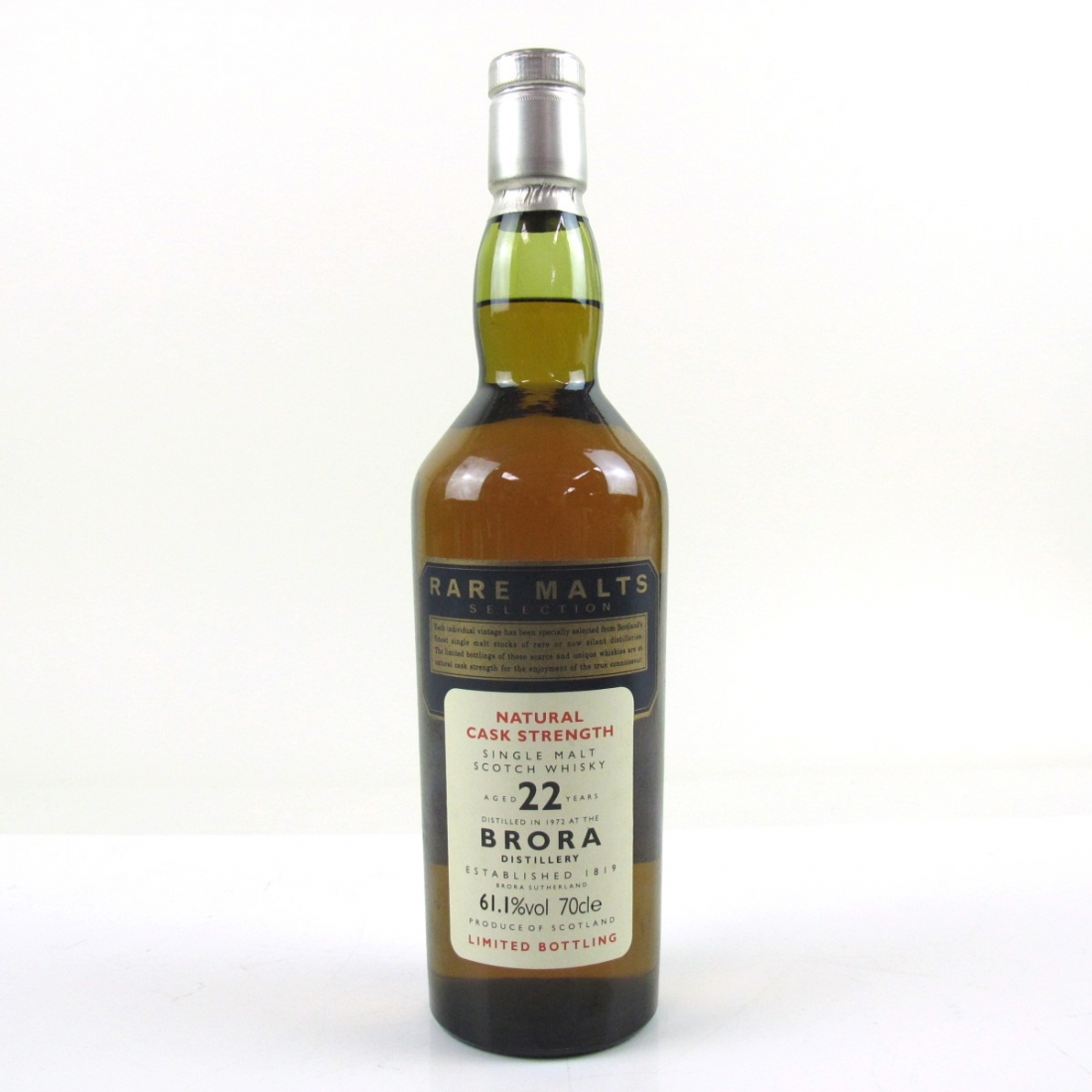 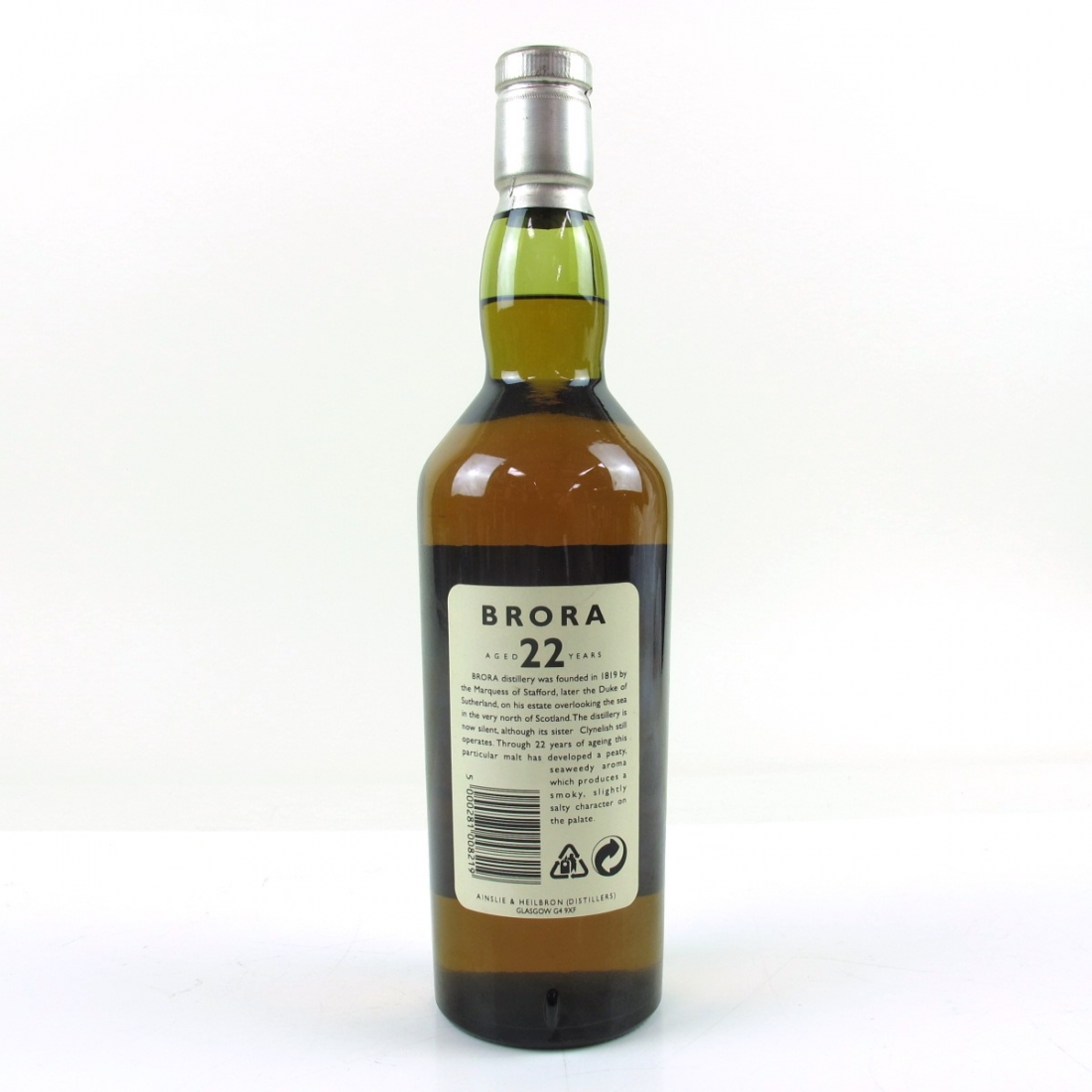 It is often said that 1972 Broras are exceptional, there are five Rare Malt Brora 1972's and this is an example of one of them. The 1972 continued to be an important vintage when Diageo released the recent 40 year old with the same vintage.

Since its closure in 1983 the popularity of Brora has soared, this is an opportunity to own a key part of both it's history and popularity. This bottle, in particular is widely regarded as exceptional receiving 96 points on Whisky Fun. 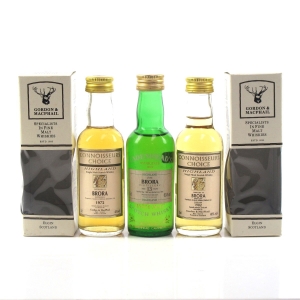 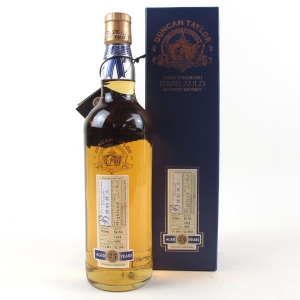 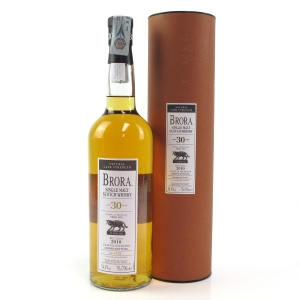 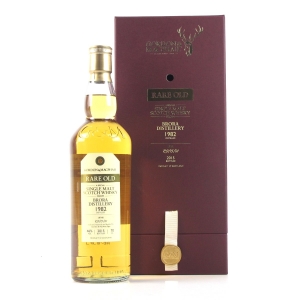