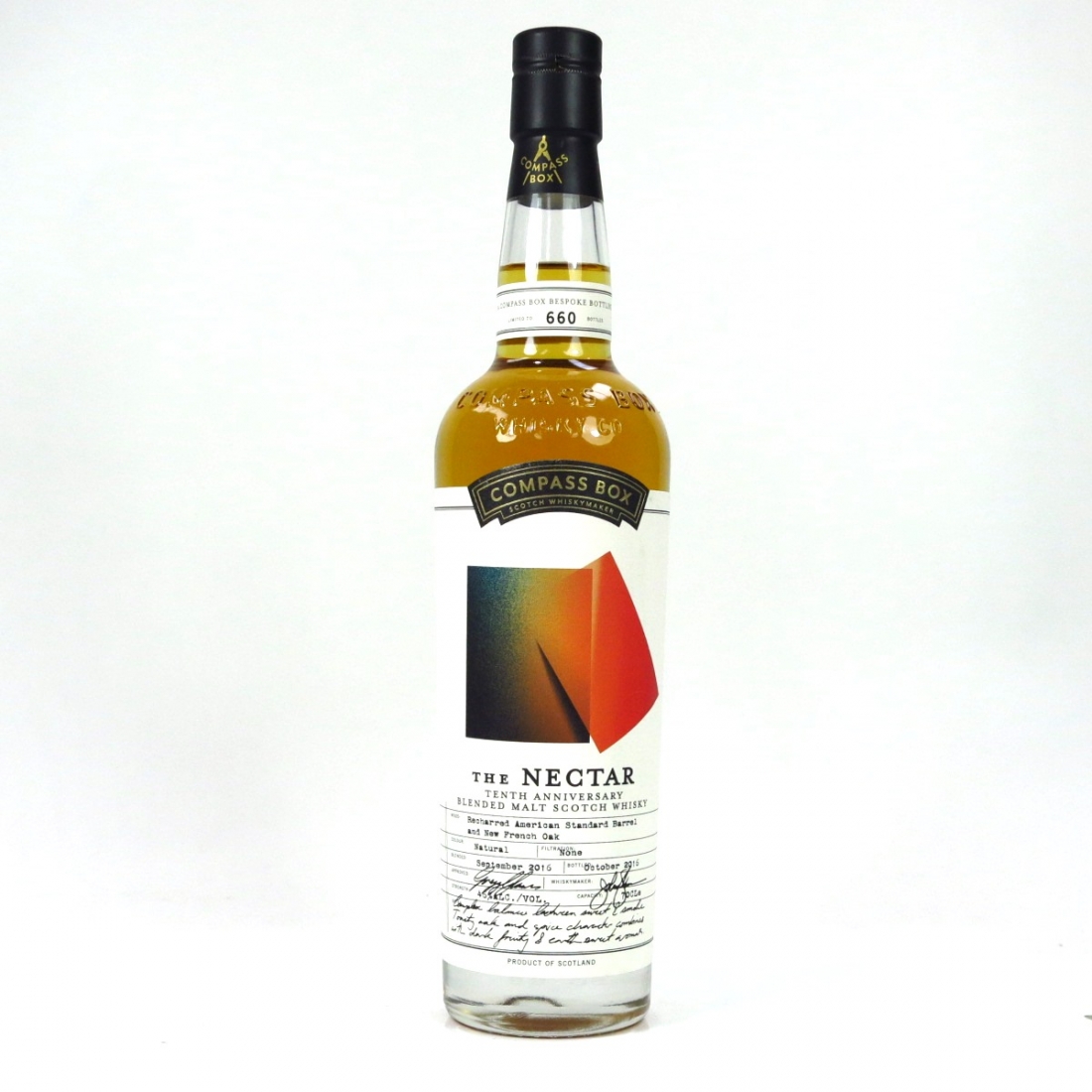 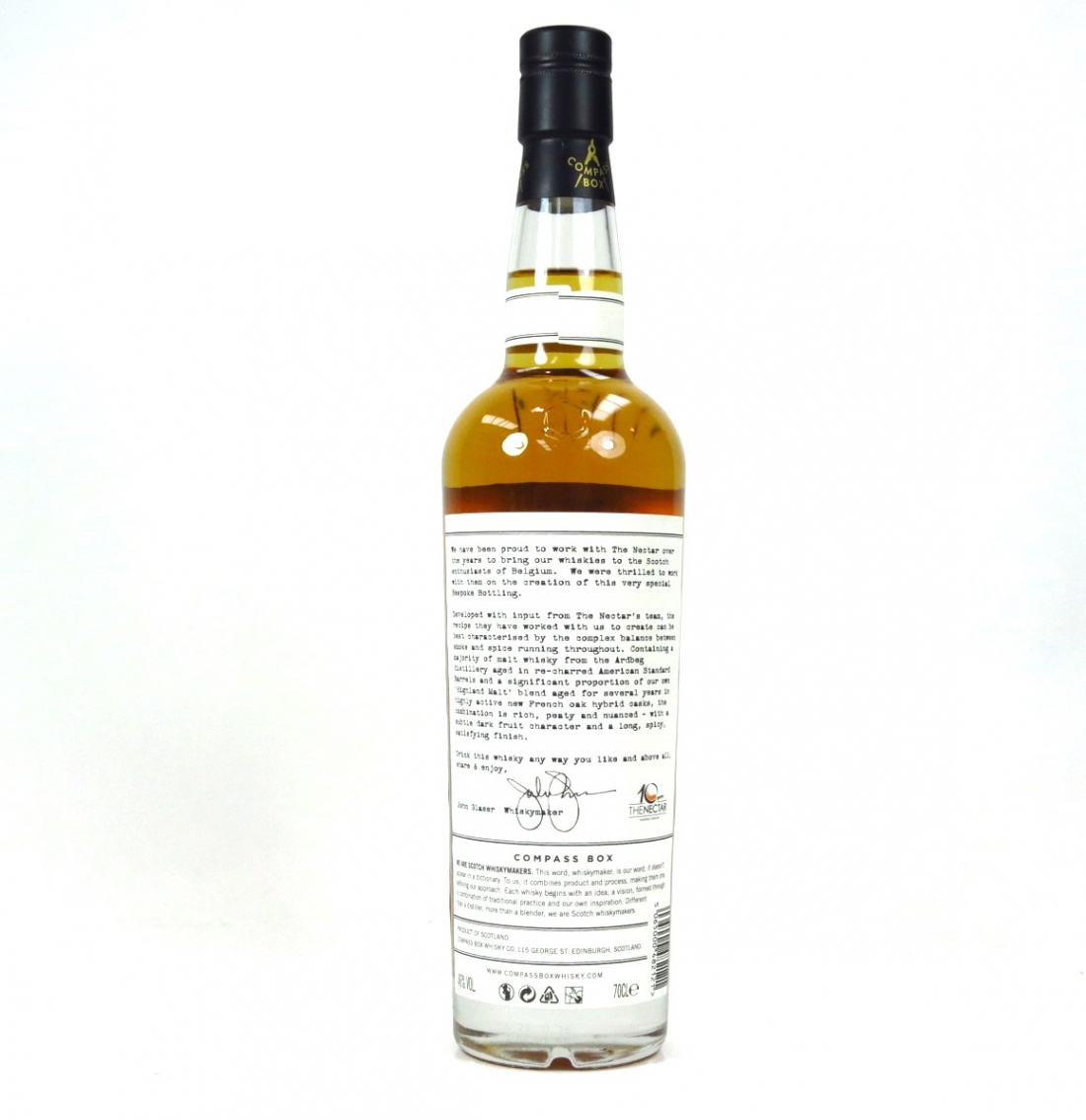 The Nectar is Belgium's number one independent spirit distributor. For their 10th anniversary there were a number of special releases.

This one from Compass Box is especially unique.

Roughly half is Ardbeg matured in recharred American barrels and the other half is made up of a blend of Clynelish, Dailuaine and Teaninich. These three had been matured in French oak casks. 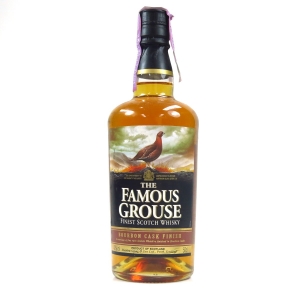 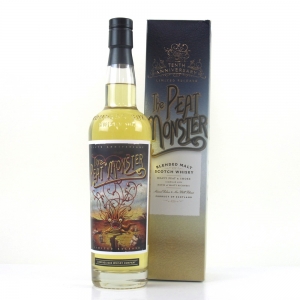 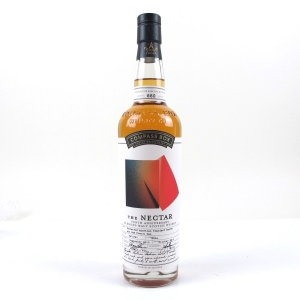 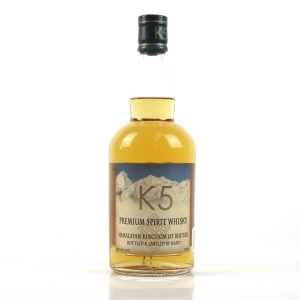