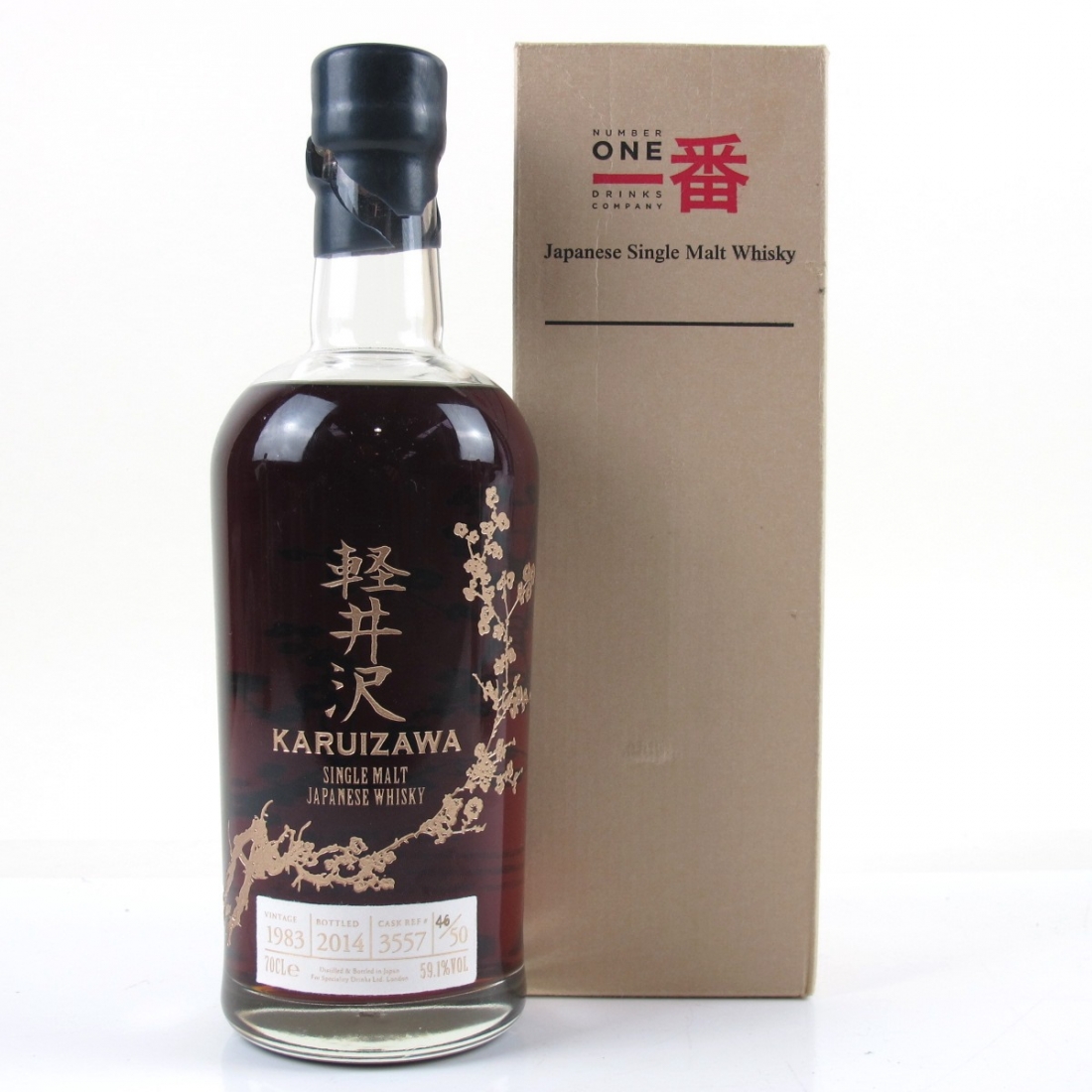 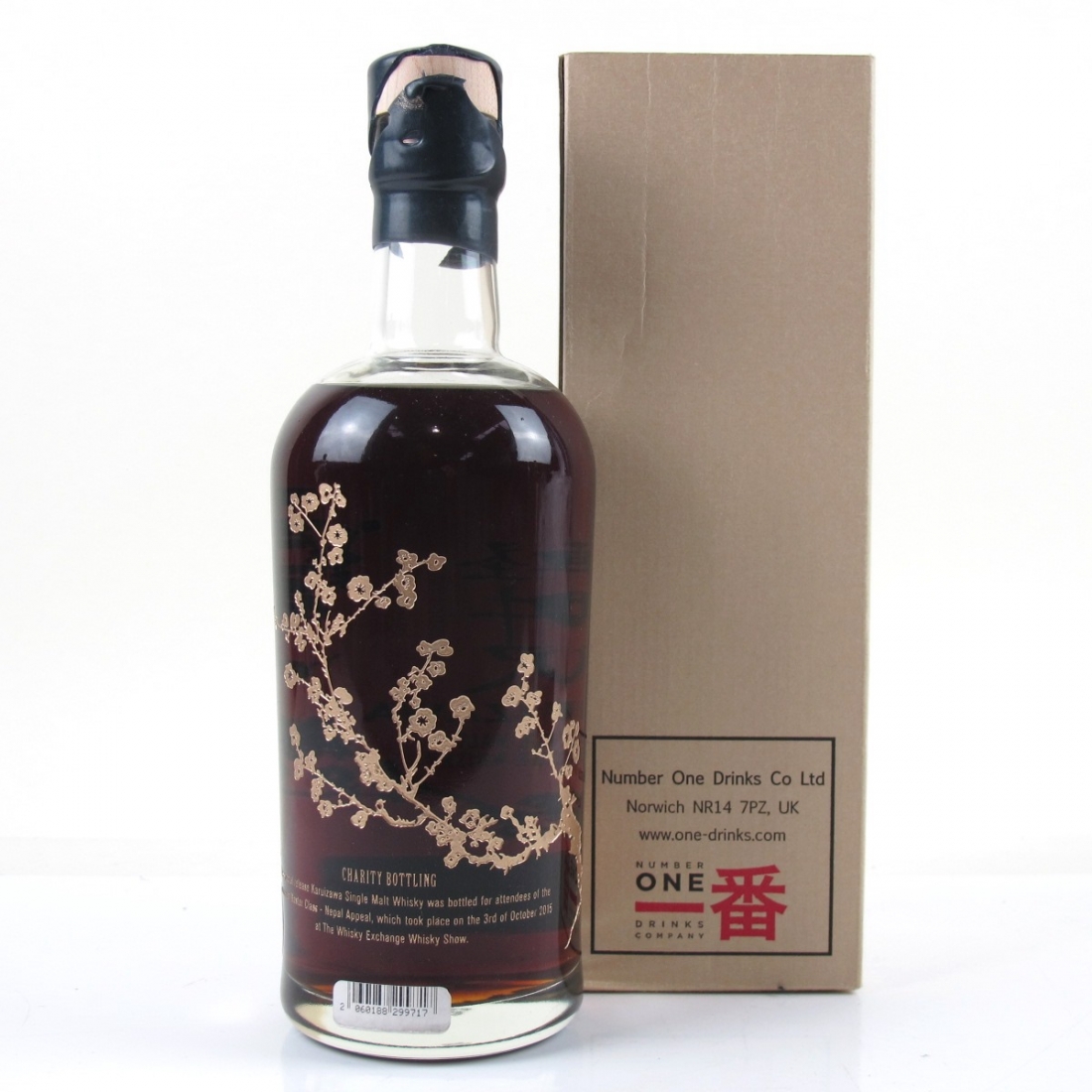 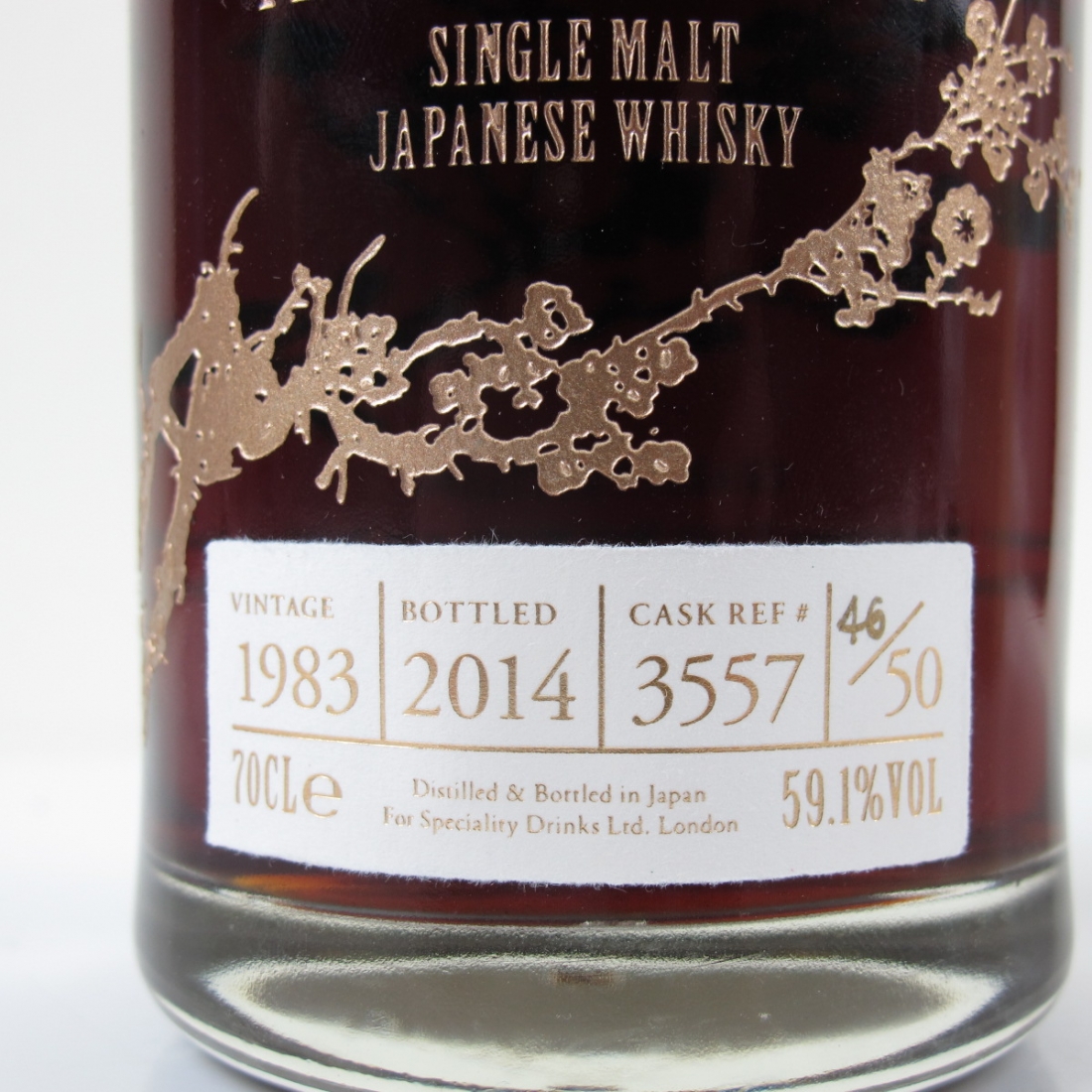 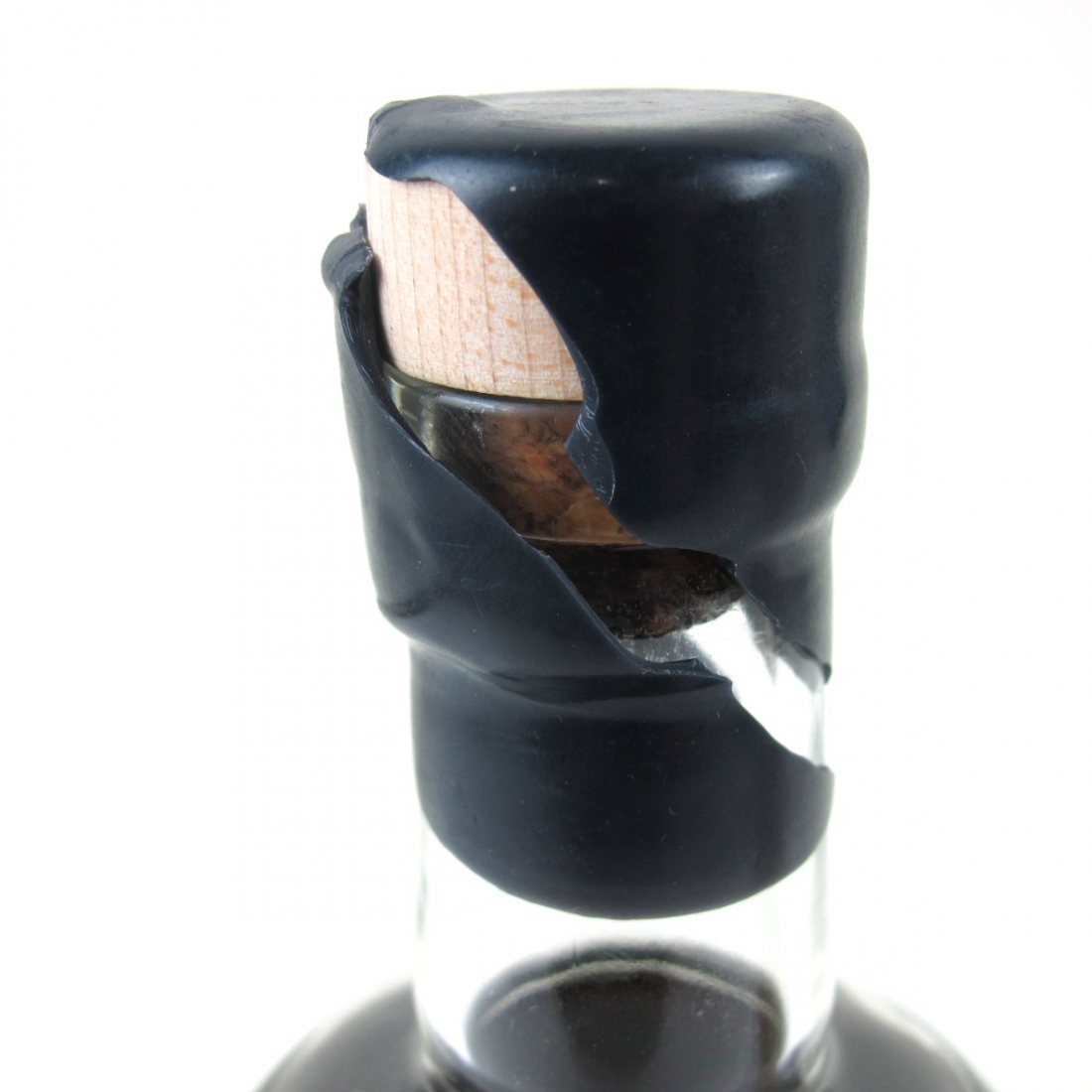 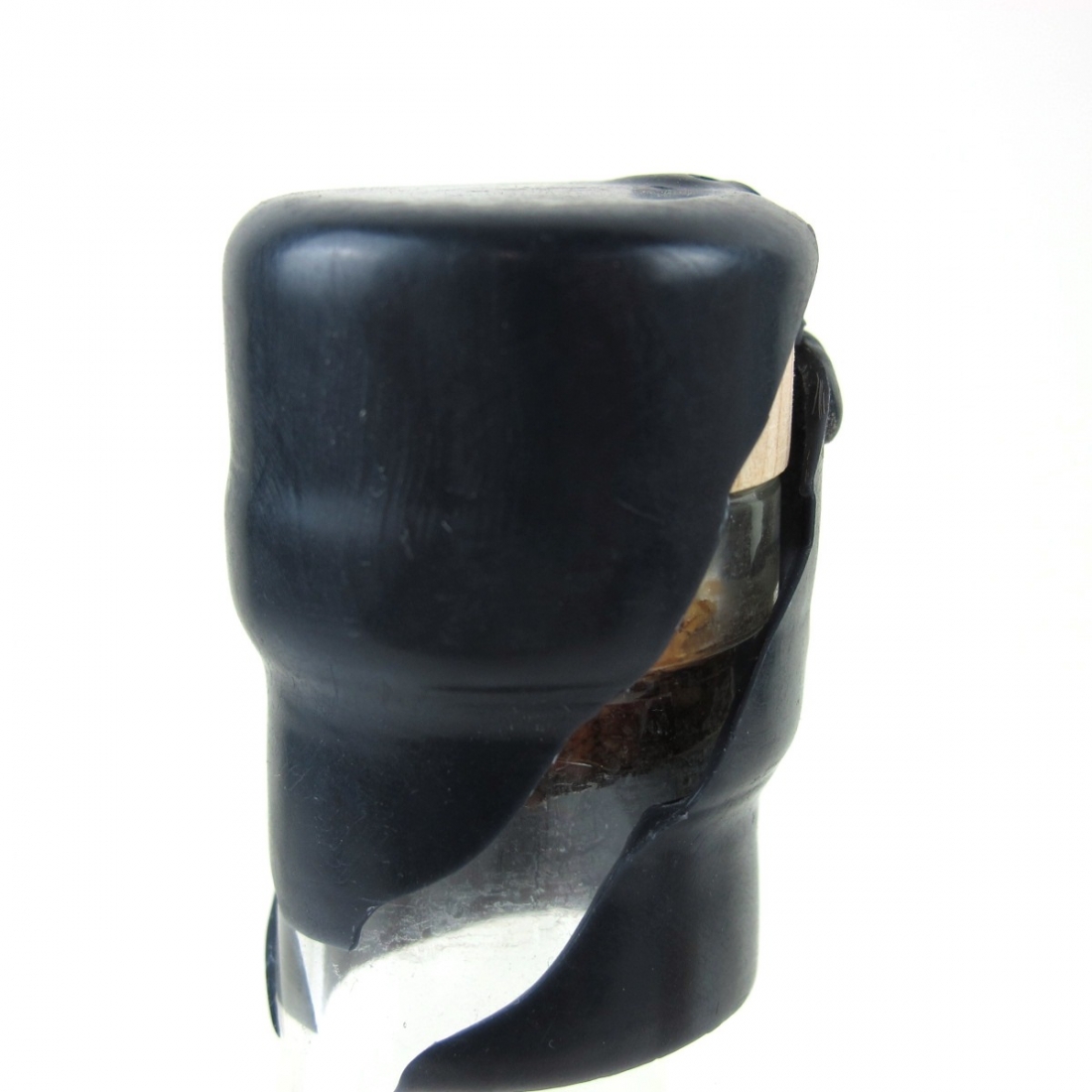 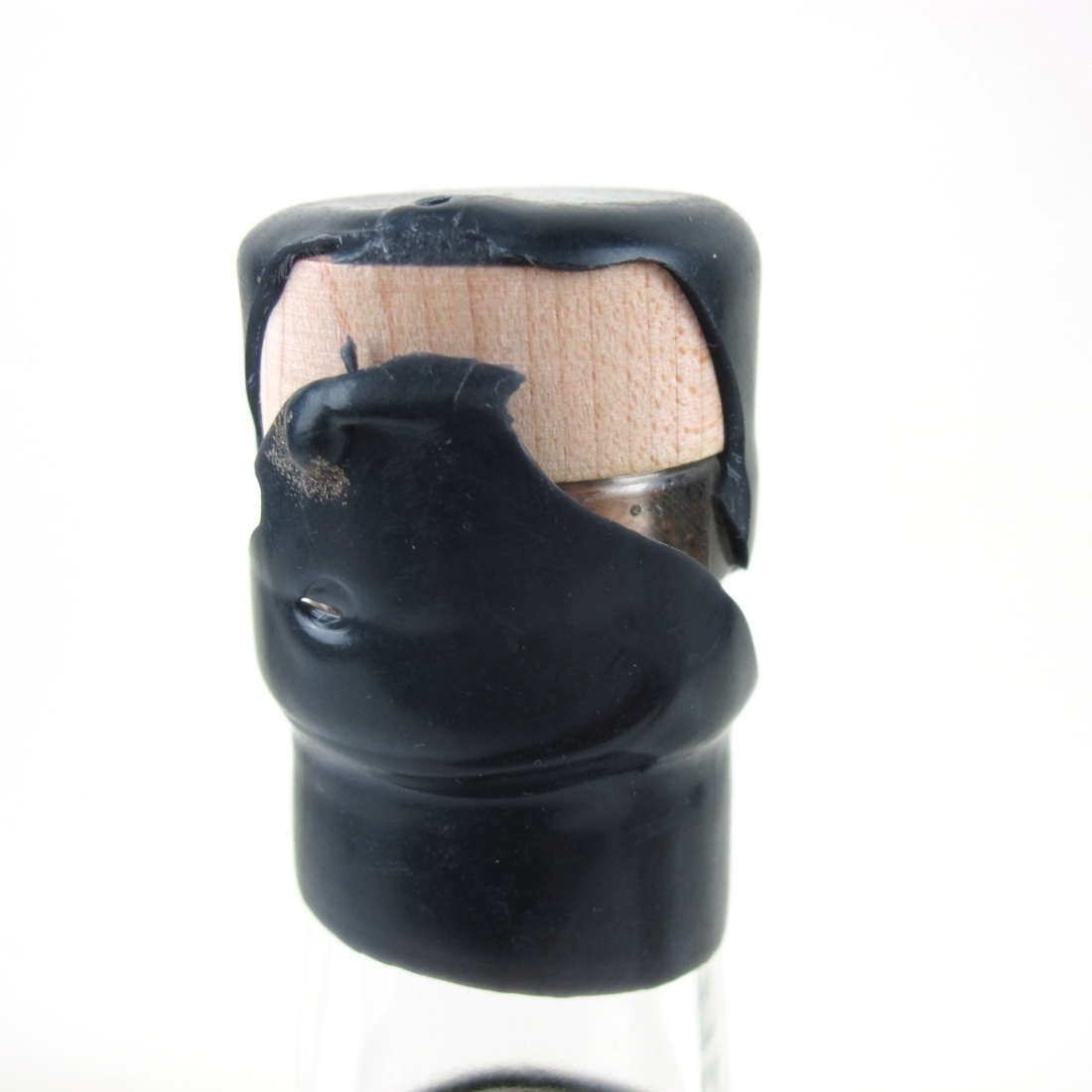 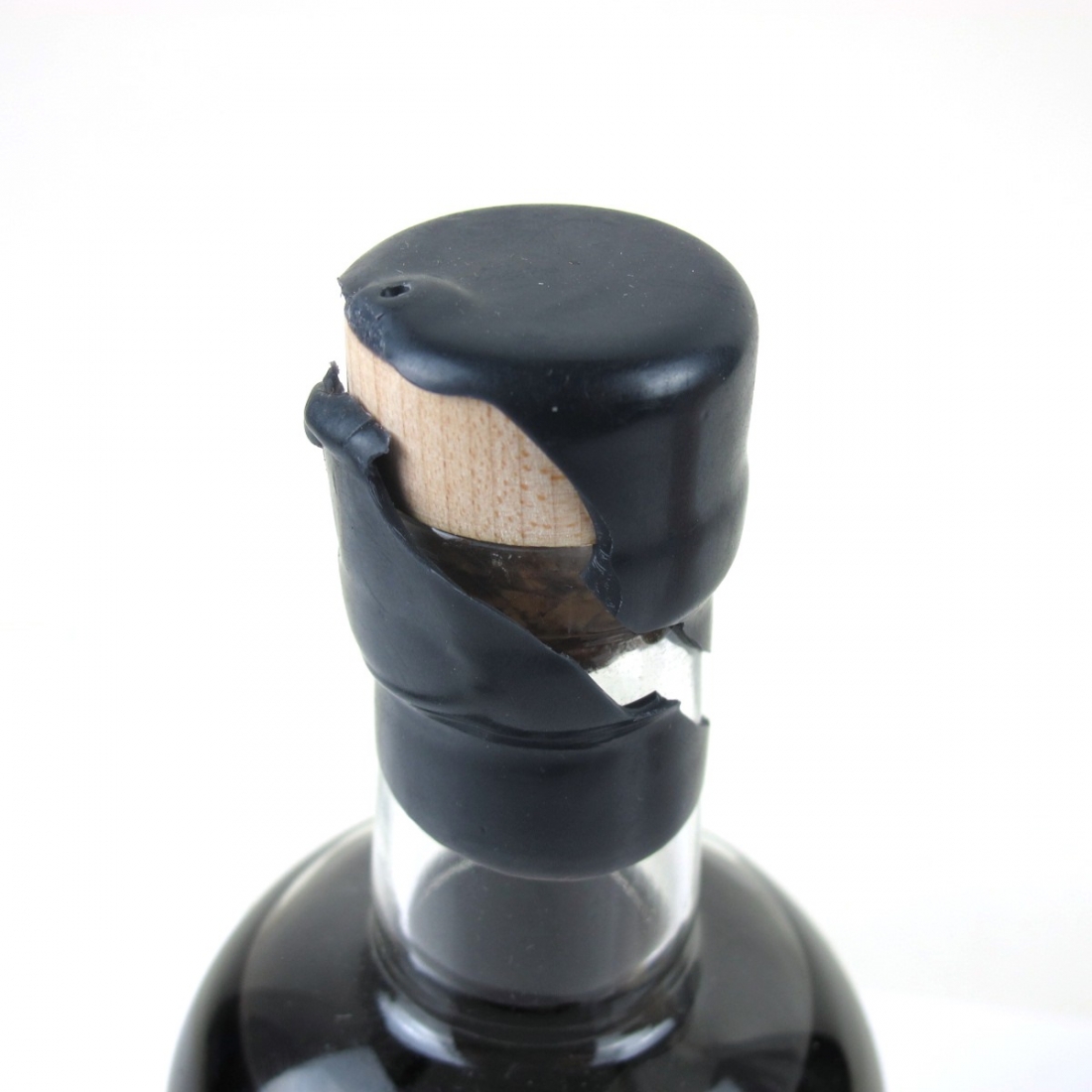 The wax seal is severly damaged on this bottle. This damaged occured while the bottle was on the Whisky Auctioneer premisis so we can 100% guarantee the contents of the bottle. Please be aware that the damage to the wax seal may get worse during transit. 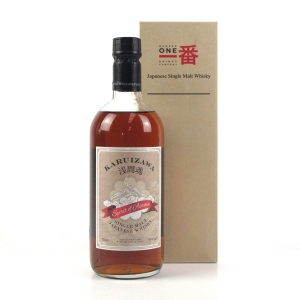 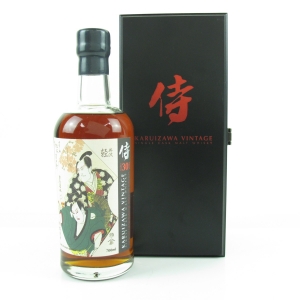 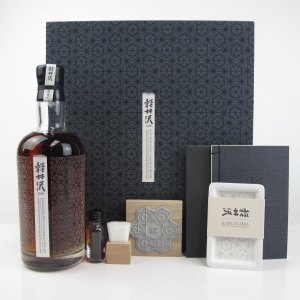 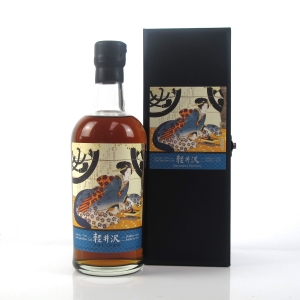