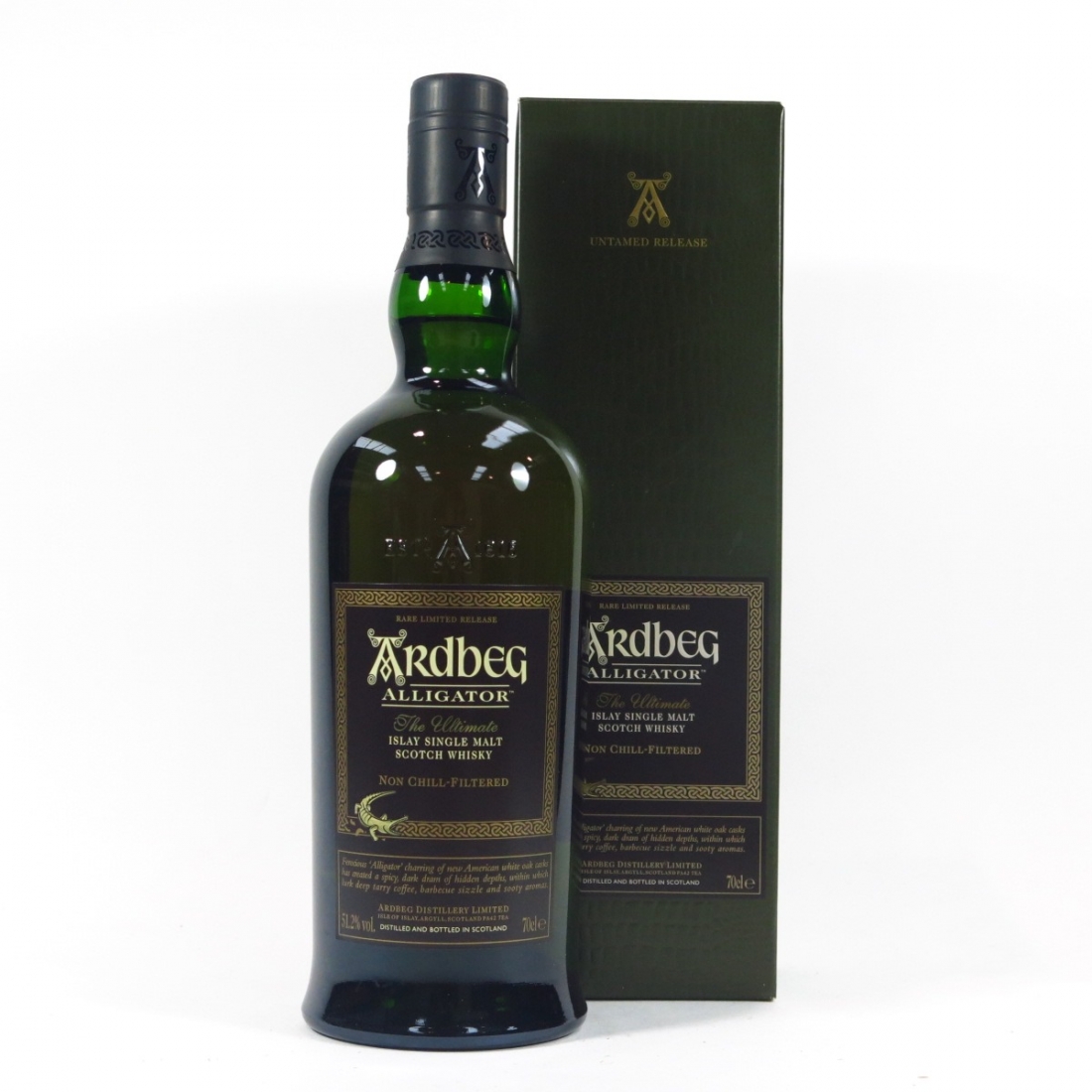 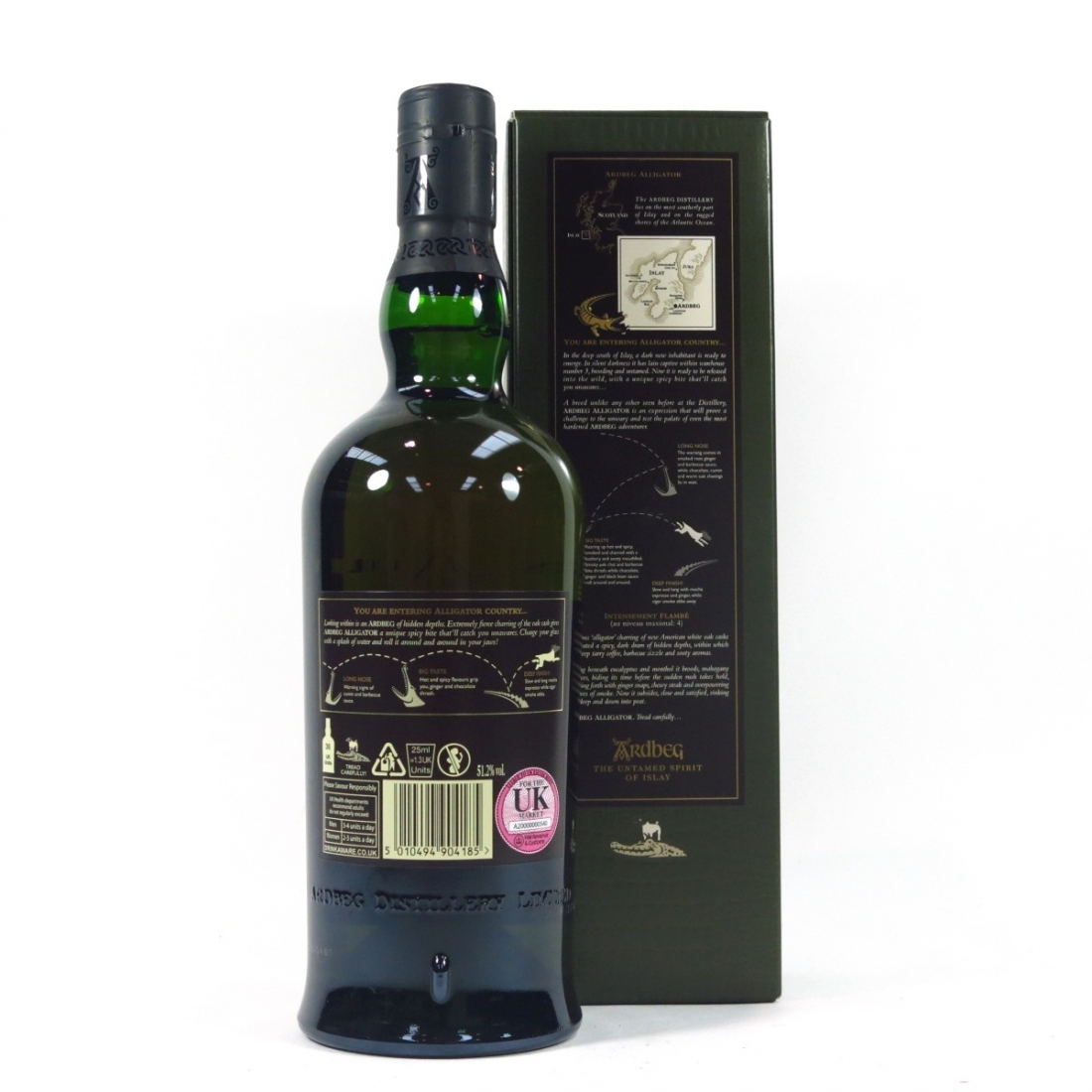 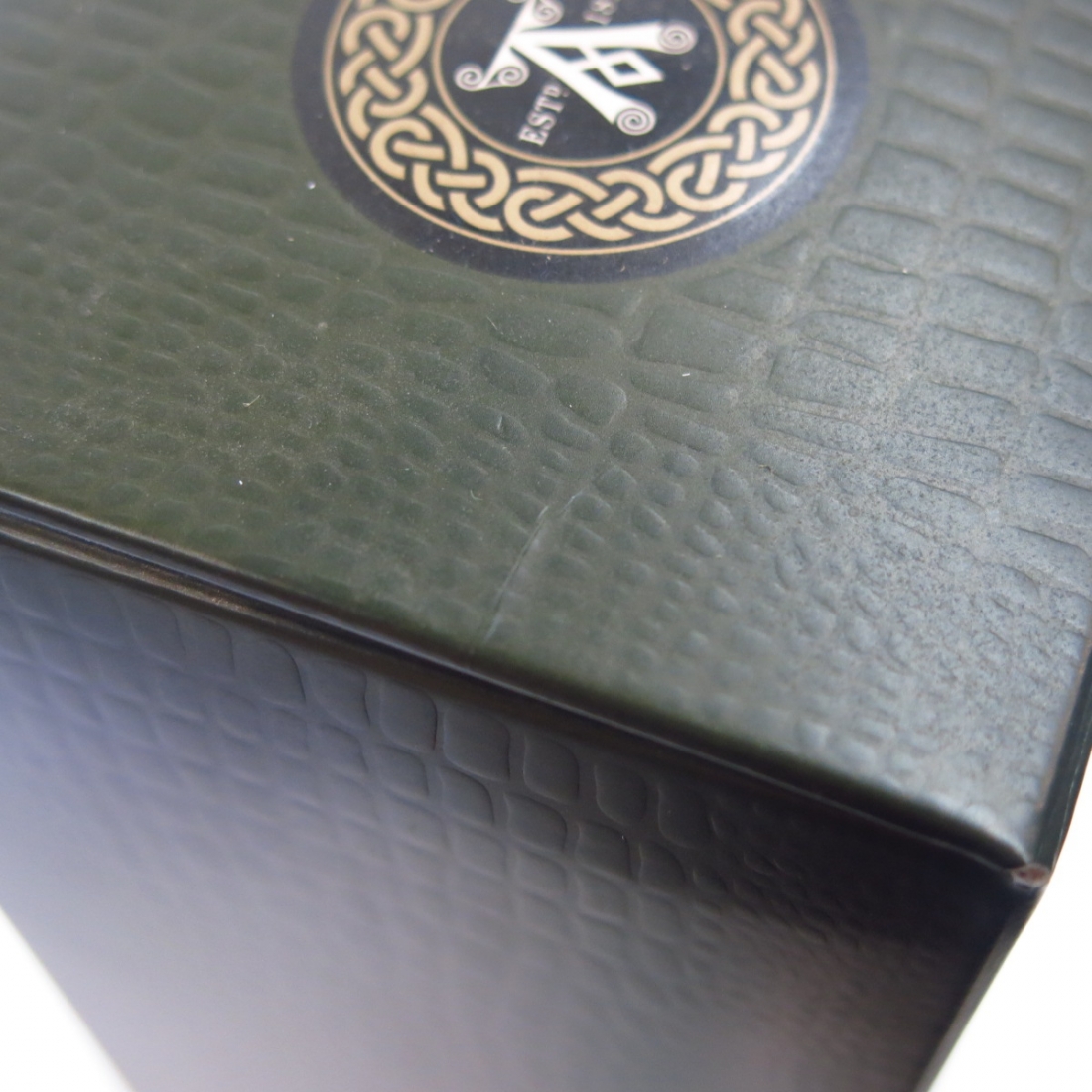 A fierce charring to the cask, an 'alligator char' provides the name for this whisky, aggressive heat when applied to the inside of the casks causes the cracking of the wood which resembles that of an Alligators skin. Following the acclaimed committee release, the un-tamed edition was released in 2011 and quickly sold out. 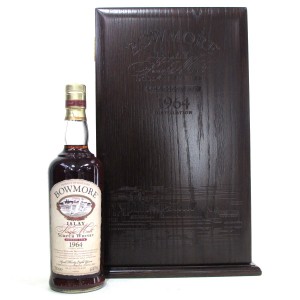 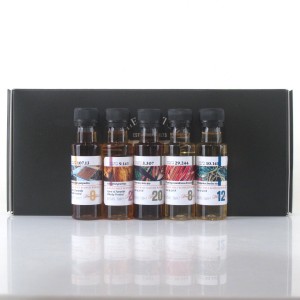 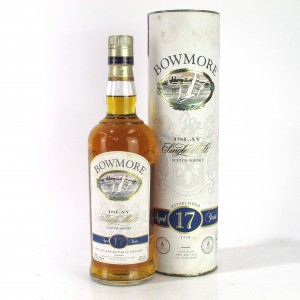 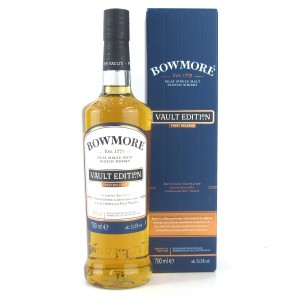