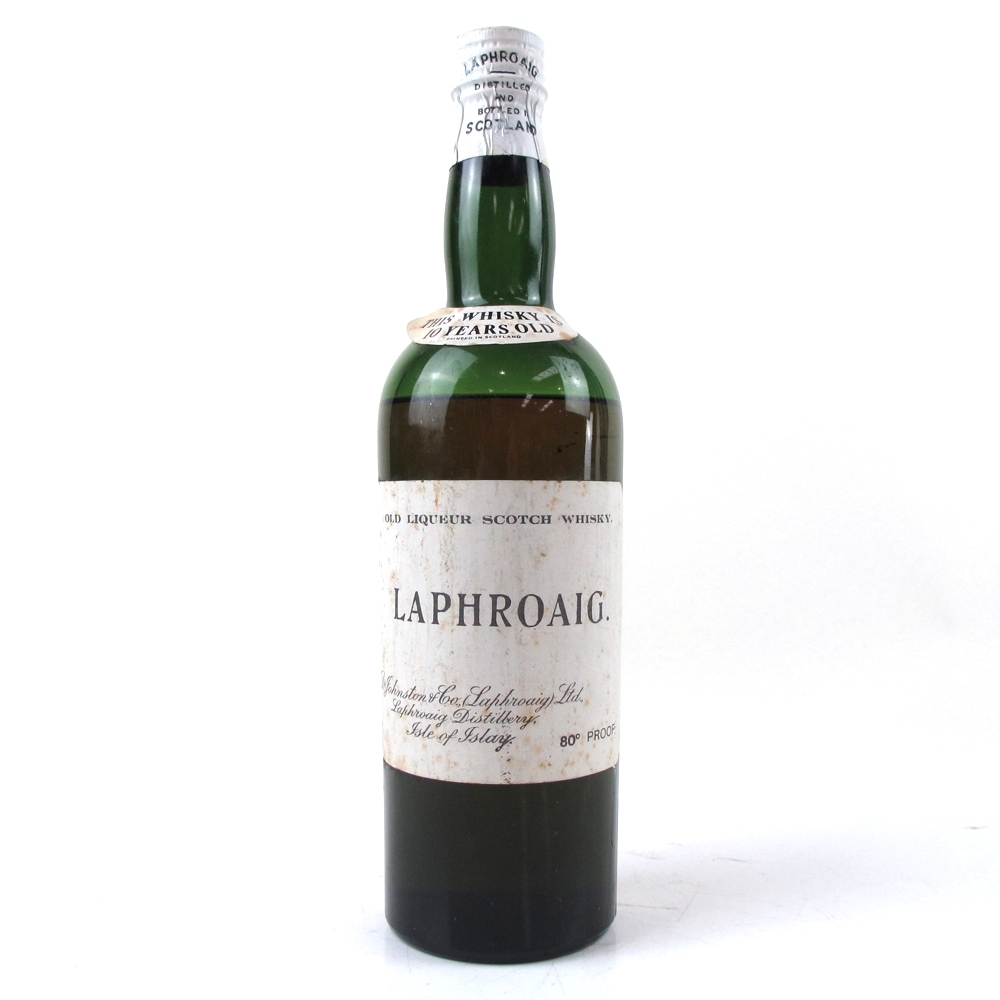 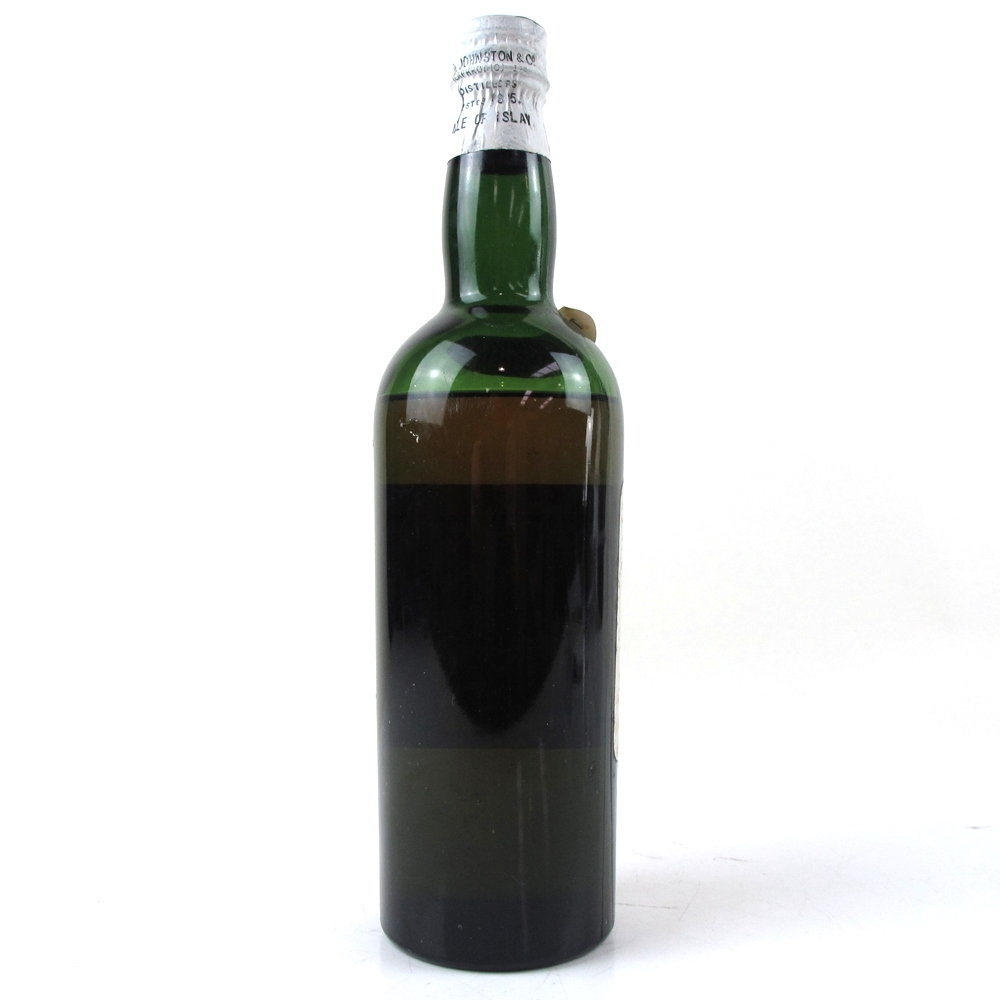 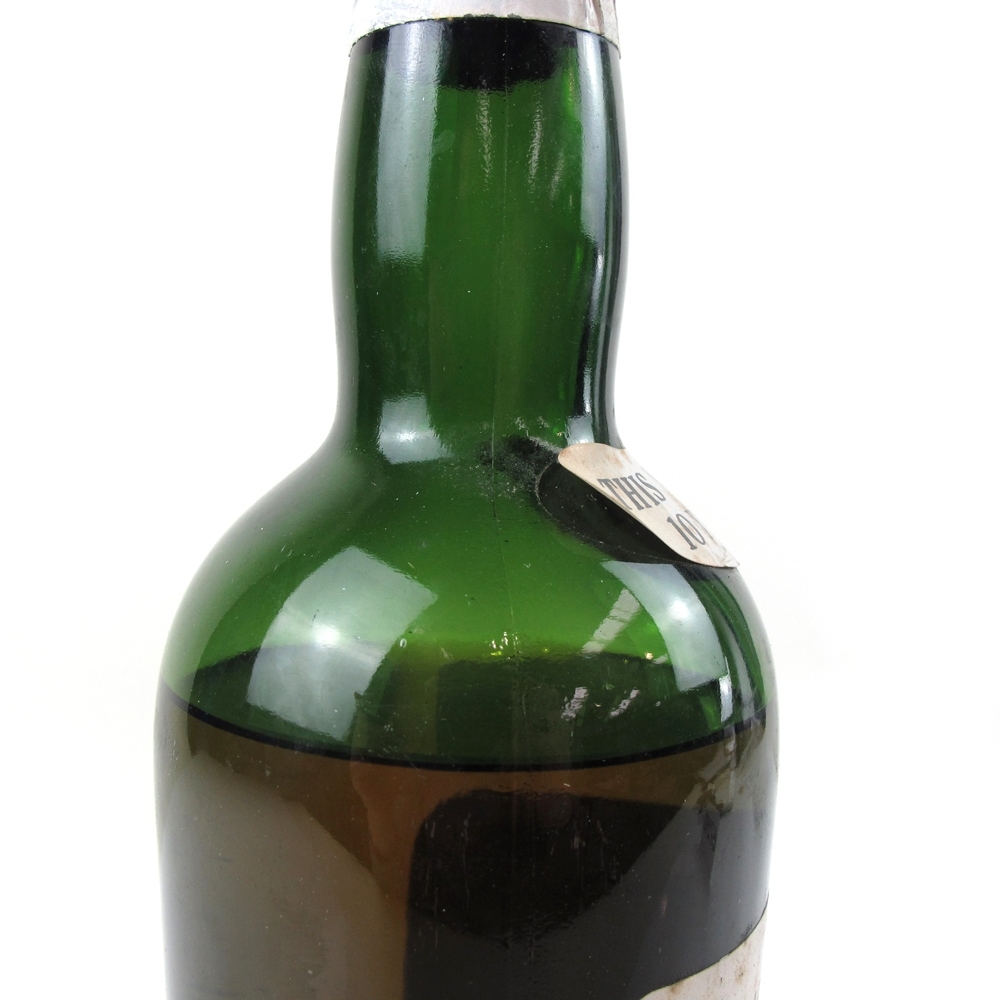 We estimate this bottle to be from the 1940s, a significant period in the history of Laphroaig as the distillery shut down production in the first half of the decade due to shortages during World War 2. Laphroaig continued all other aspects of the business, including bottling whiskies such as this, while also doing its bit for the war effort by housing The First Company of Royal Engineers following the battle of Dunkirk, and providing Laphroaig House as a base for the RAF. The distillery's sales however were actually to increase during this period as demand was high in the military messes they supplied to across the UK. The distillery re-opened in 1945 at the close of hostilities in Europe, and this bottle may just have passed through the hands of one of those brave individuals who made that happen.

Please note the general condition, this item does have a low fill level and does show signs of leakage.  It is important to note that if you are the successful bidder there is a risk that further leakage may occur in transit and that you are accepting all responsibility for this. 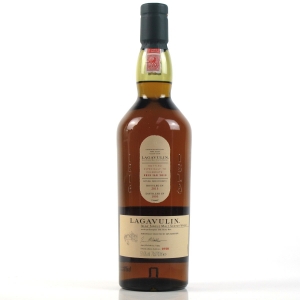 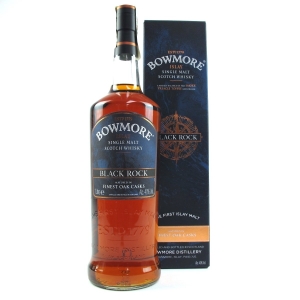 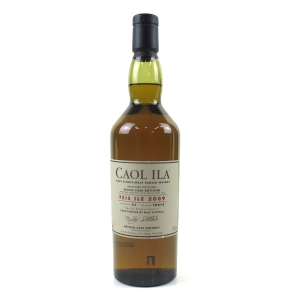