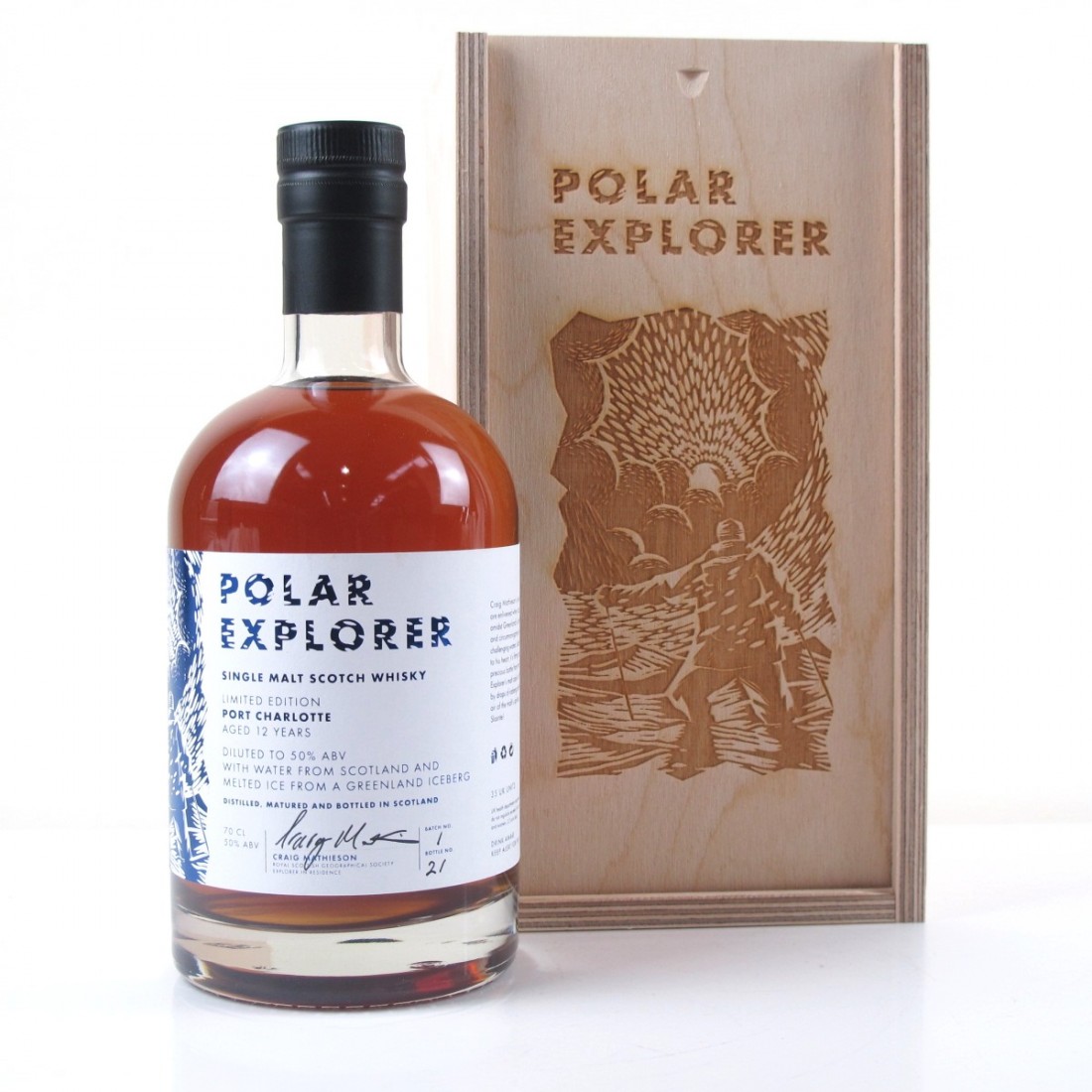 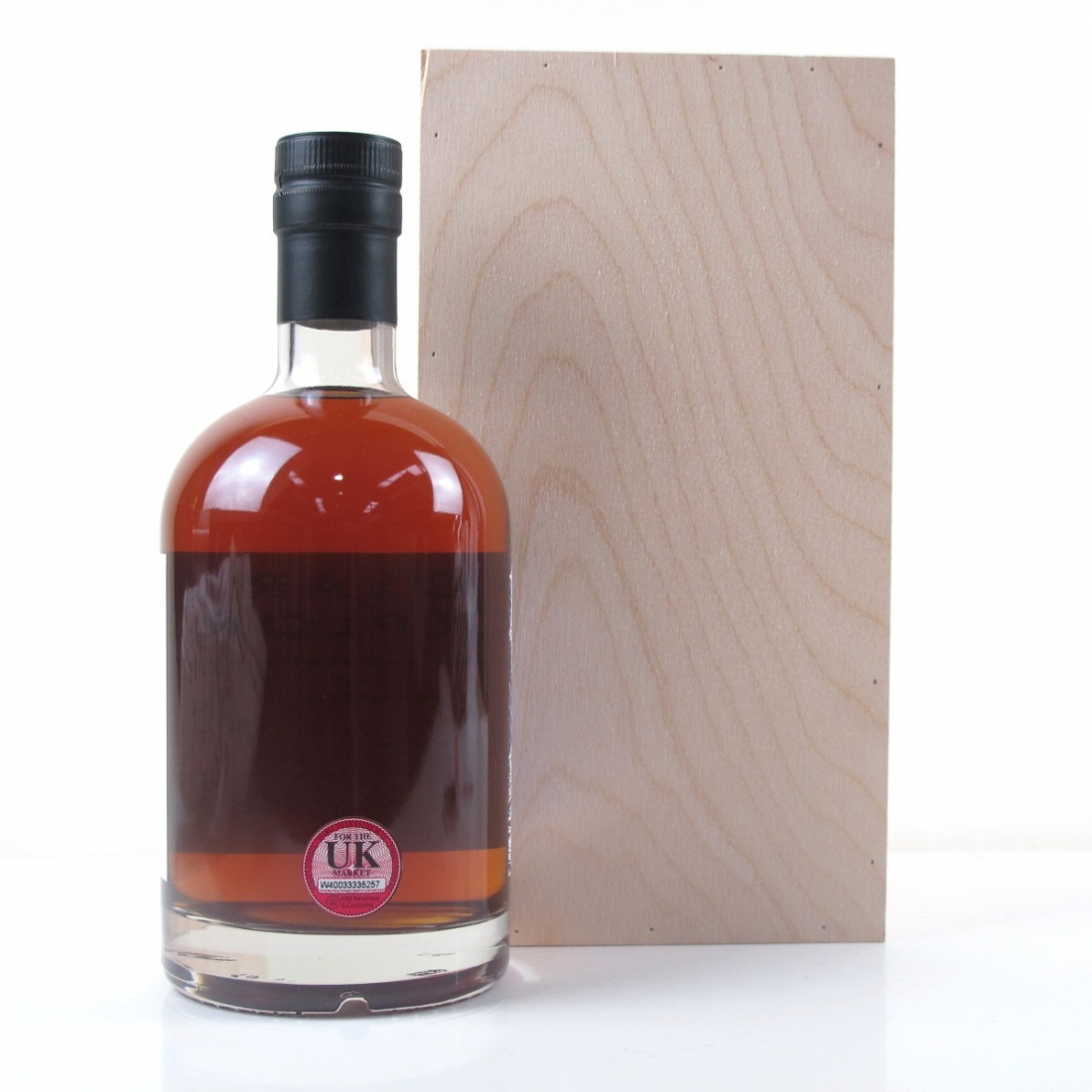 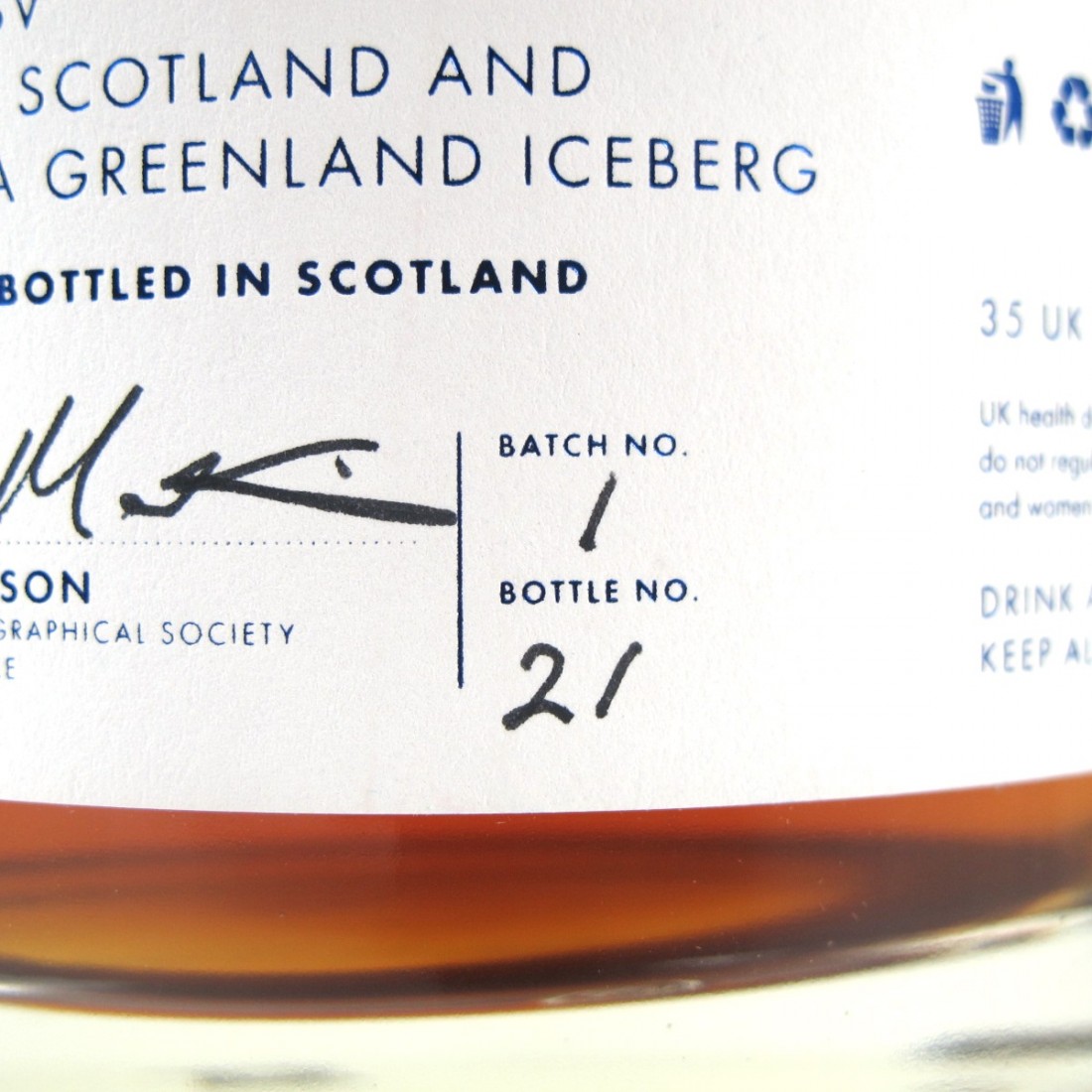 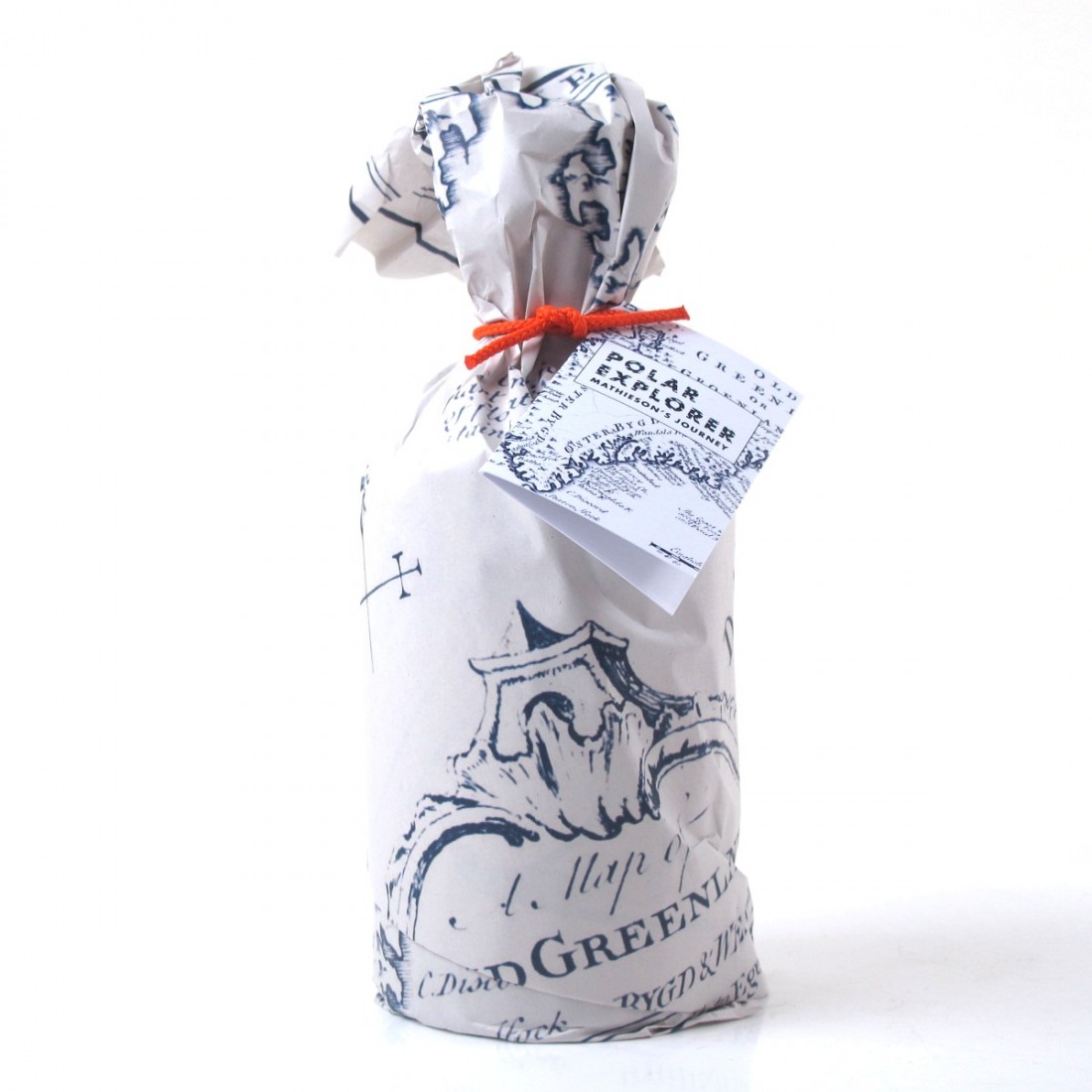 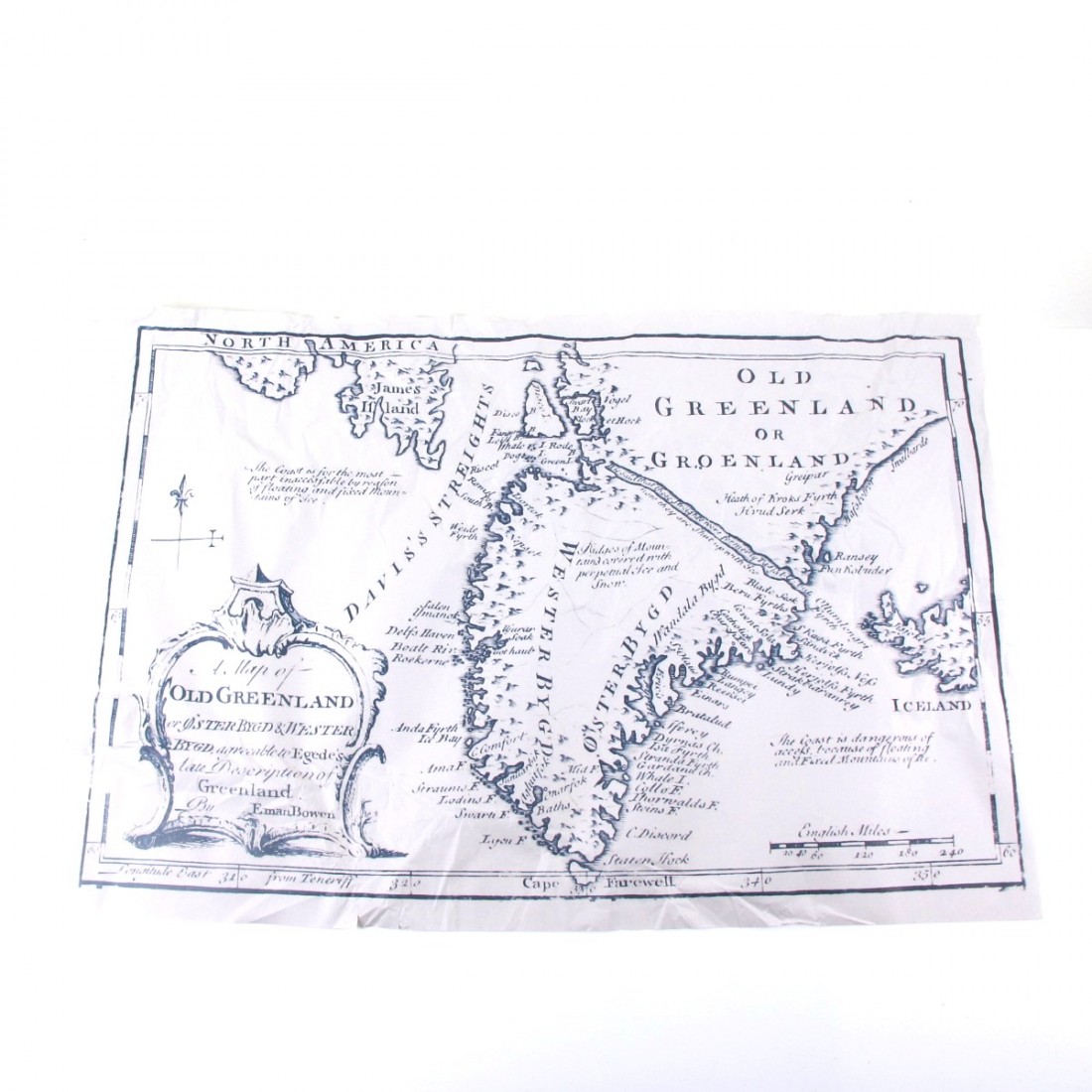 All monies raised will directly benefit the work of the Polar Academy, a Scottish charity that helps young people afflicted by low self-esteem to unlock their potential and redefine their physical and mental limits through expeditions to the Arctic. The charity has already engaged more than 50,000 young people across Scotland. 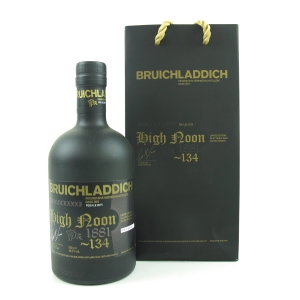 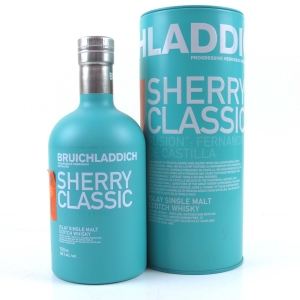 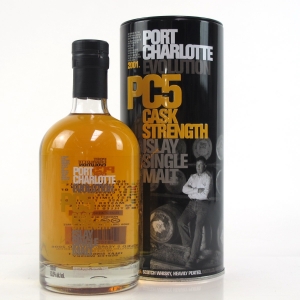 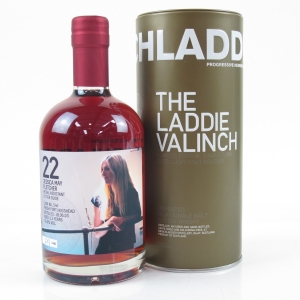