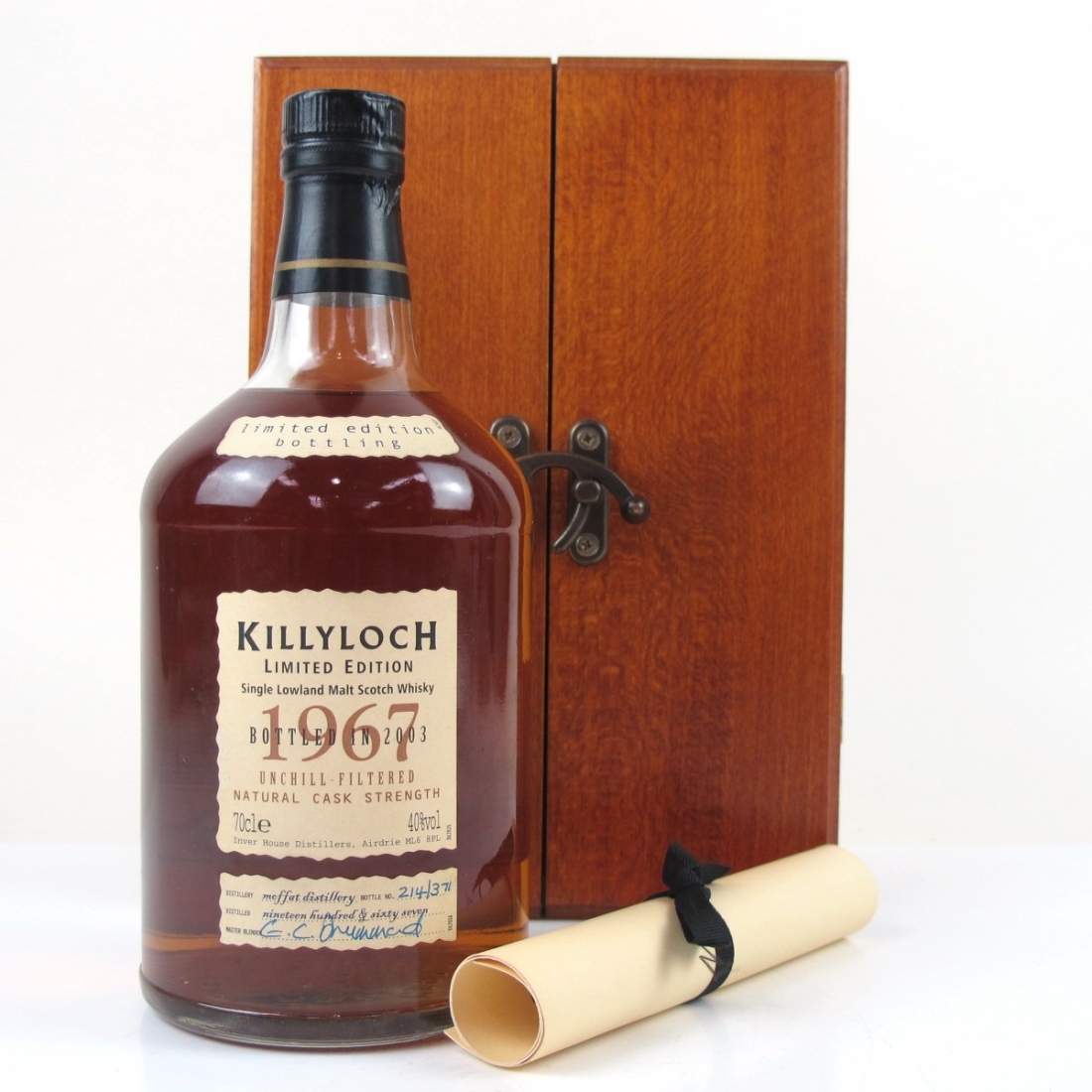 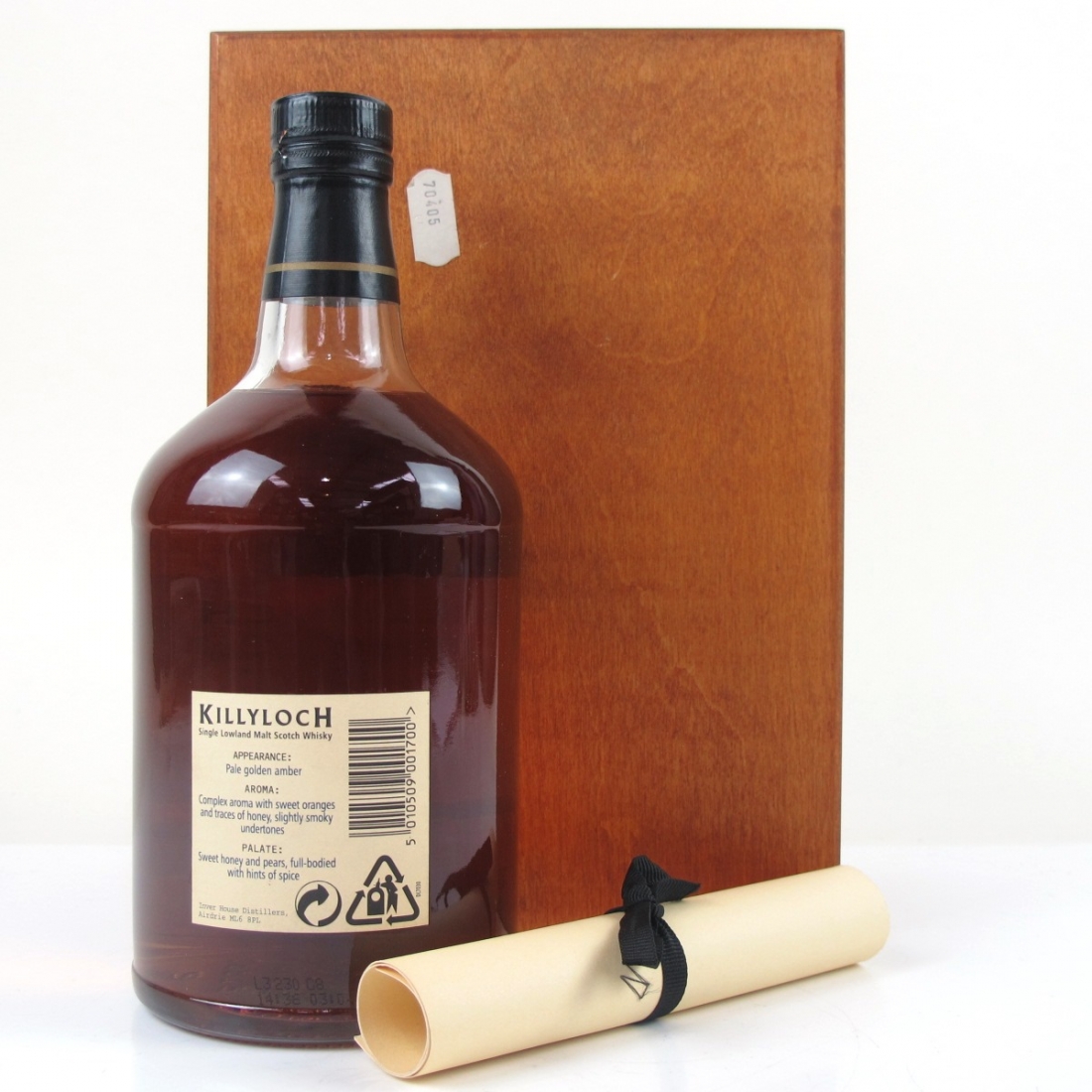 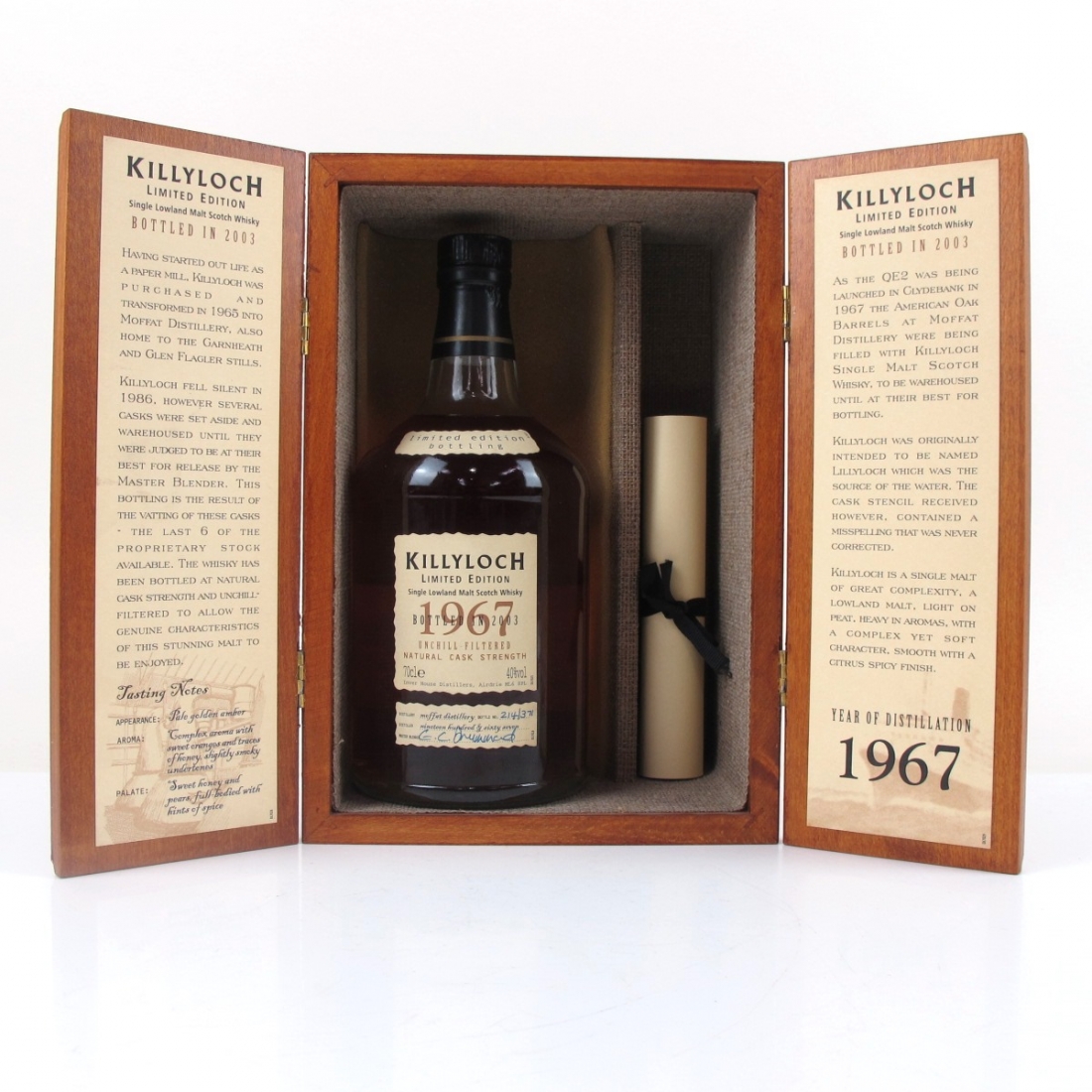 A very rare bottling of whisky from Killyloch.  The distillery existed within the long lost Moffat distilling complex, which combined of two malt distilleries Killyloch and Glenflagler and that of the Moffat Grain distillery.  The distillery was built in 1965 and closed in July 1985.  Killyloch was a slightly higher peating level, according to the Malt Maniacs at a level of around 3ppm with a higher peating level used for another malt produced in these rare stills cale Islebrae.  Production of Killyloch ceased much earlier than that of Glen Flagler in 1970 when the pot stills for this malt were removed.

This 36 year old official release from Inverhouses is a combination of the six of the last remaining casks that belonged to Inverhouse, the proprietors of the distillery, Glen Flagler.

Includes a lovely wooden box and certificate of authenticity. 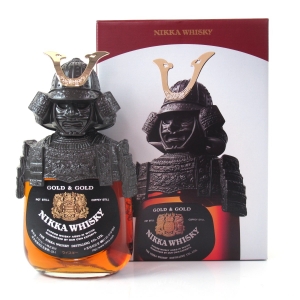 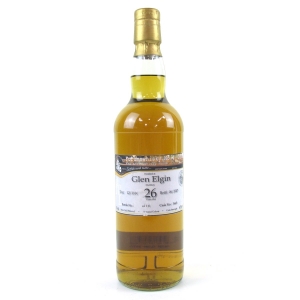 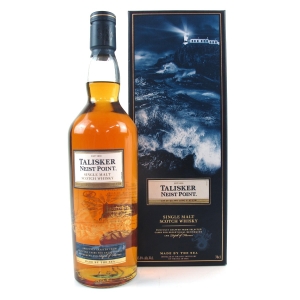