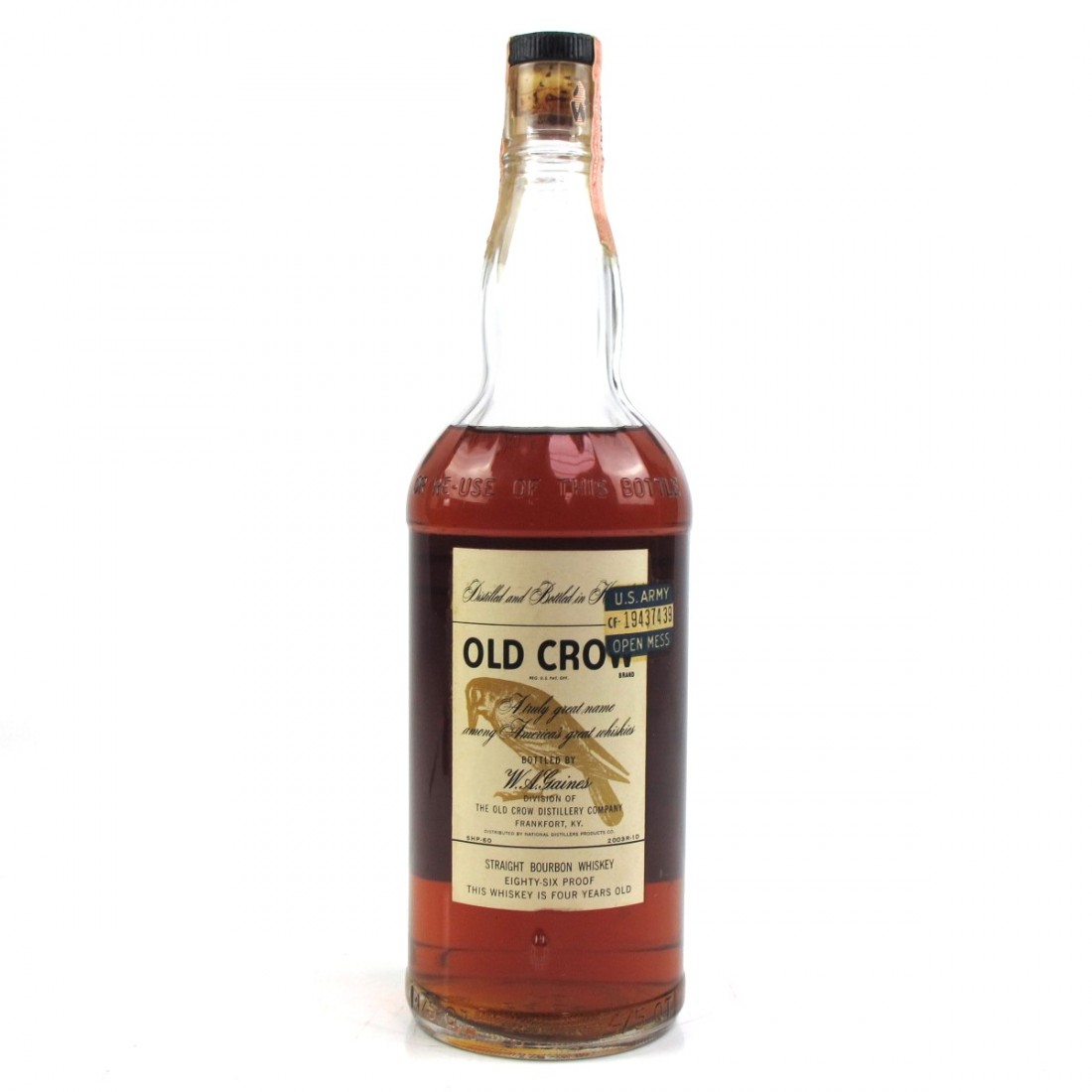 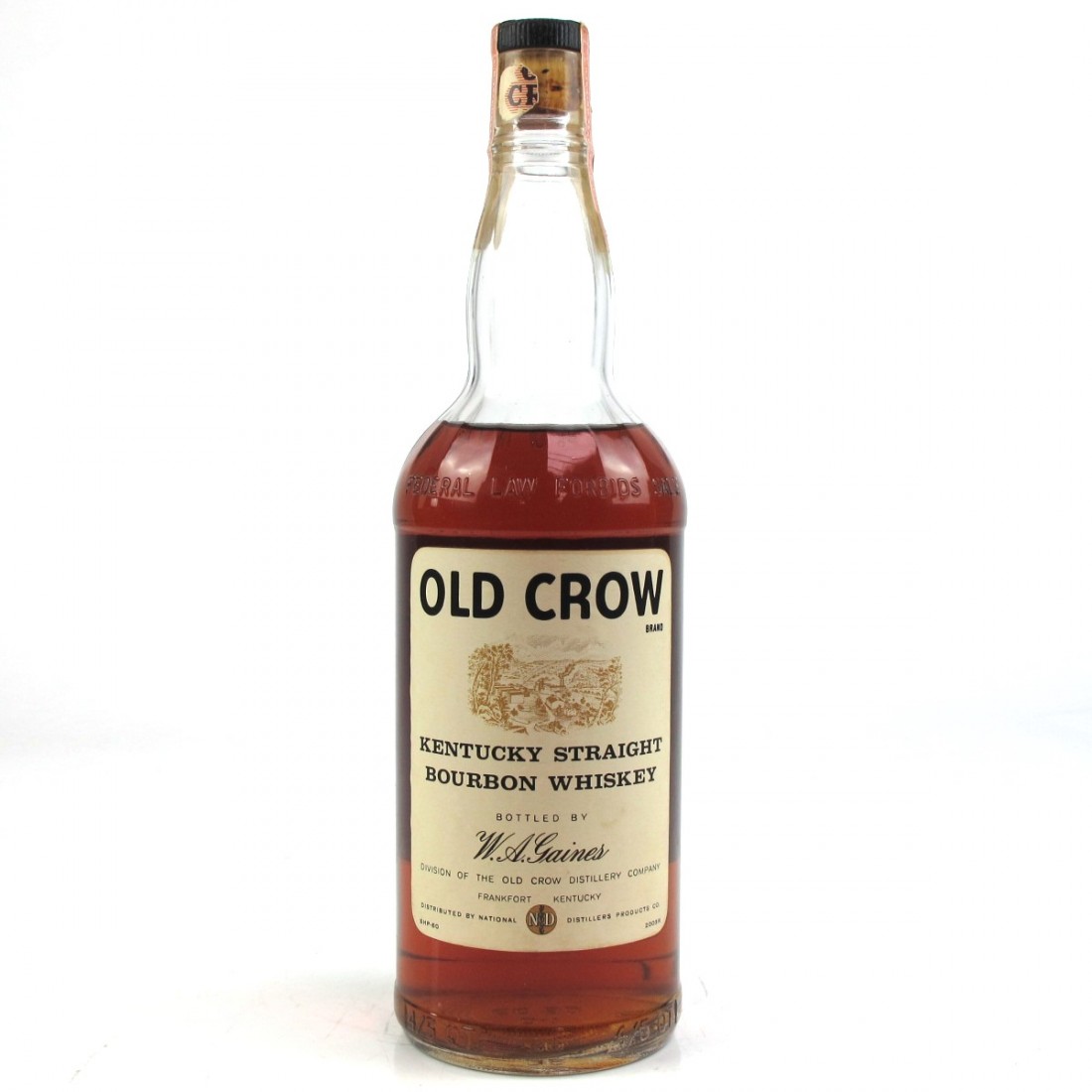 Old Crow is was one of Kentucky's earliet bourbons, founded in the 1830s by Scottish imigrant James C. Crow.

The bottle includes the embossed 'Federal law' notice which was present up until 1964 and the tax seal was like this from 1961 - 1977 therefor we understand this bottle to have been produced between 1961-1964. 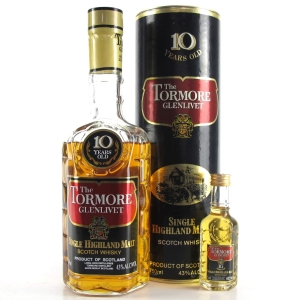 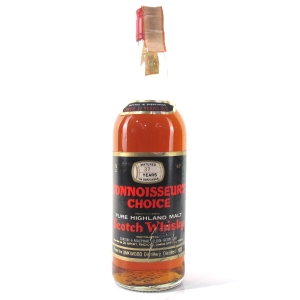 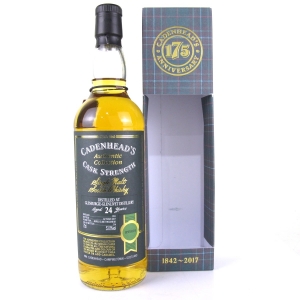 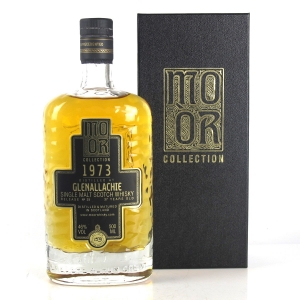