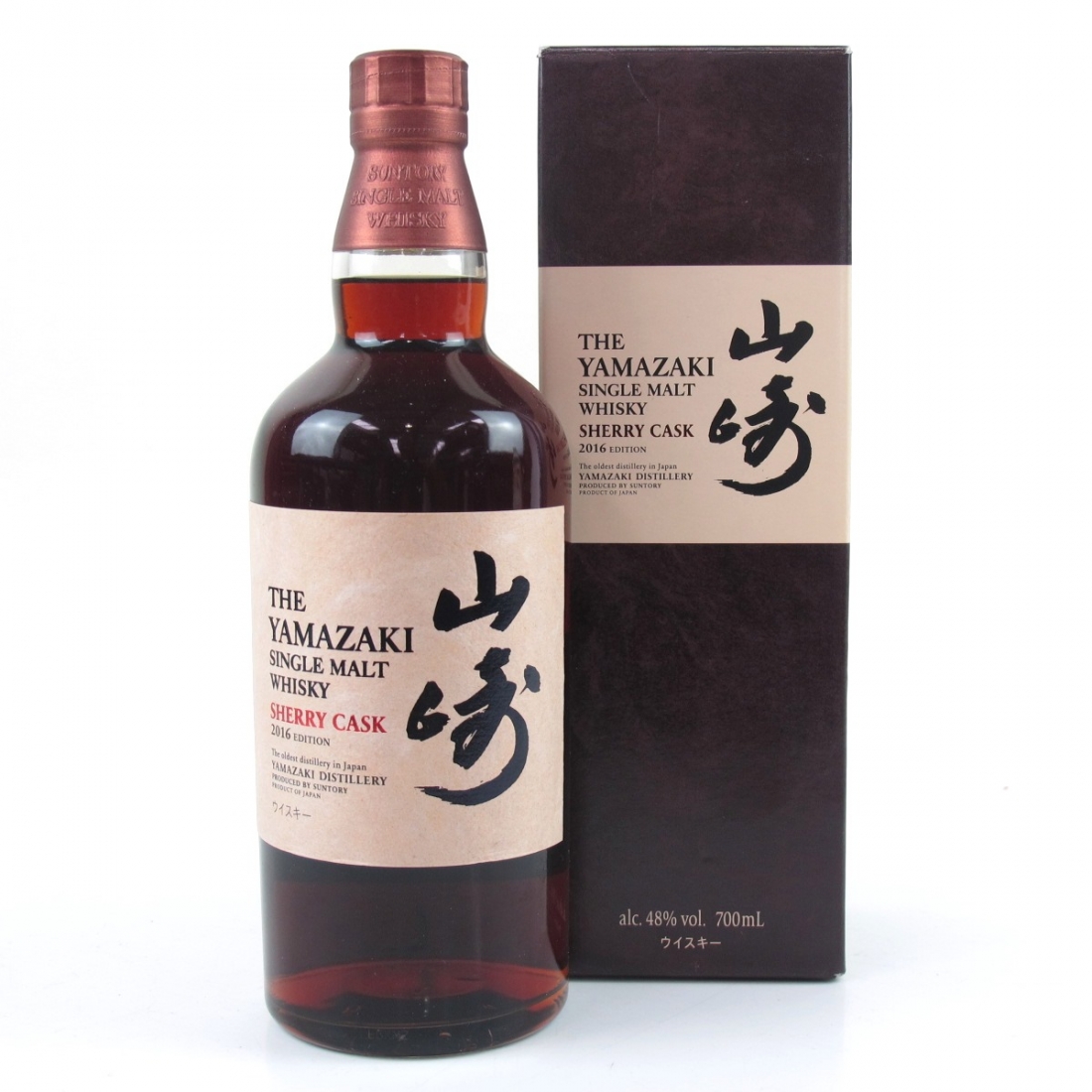 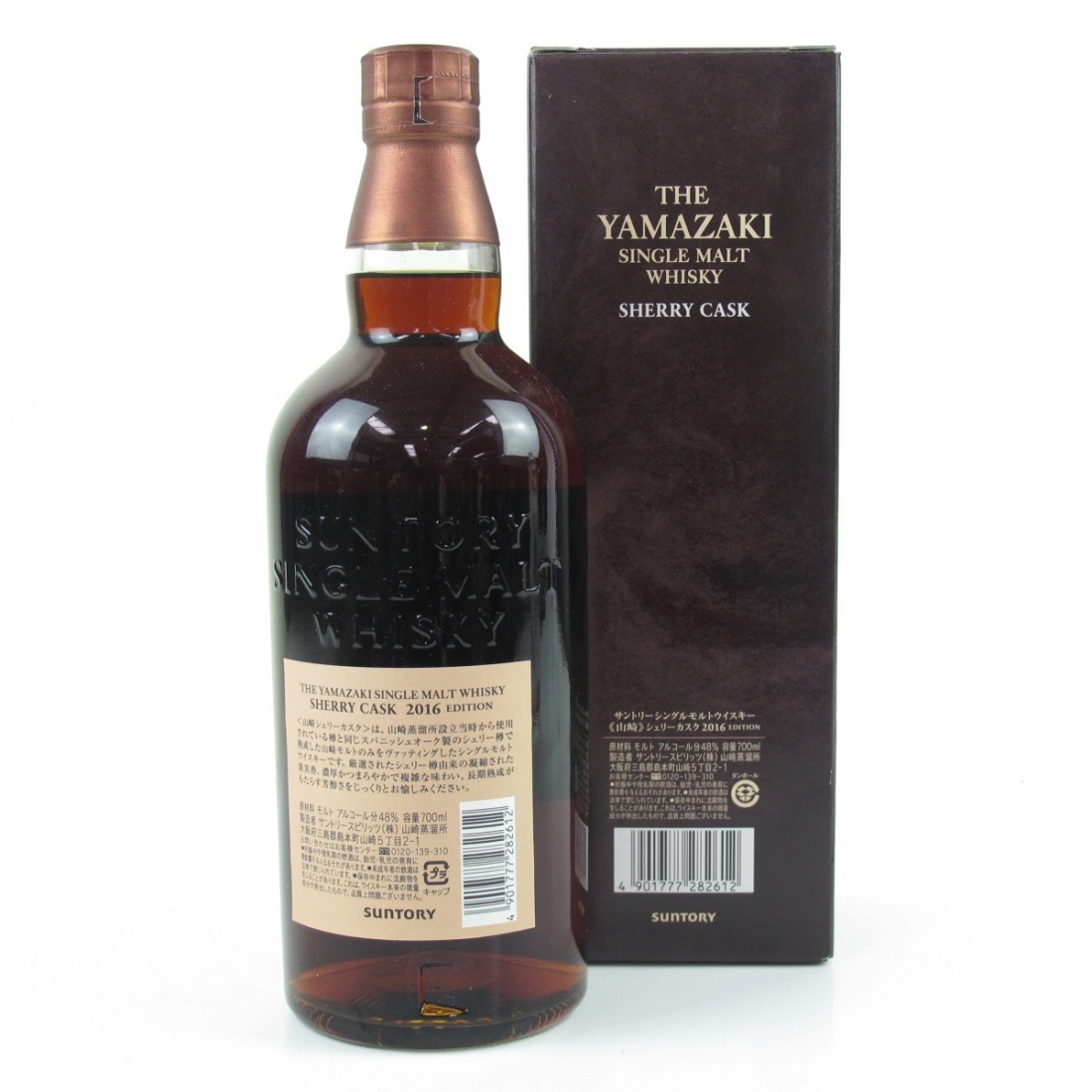 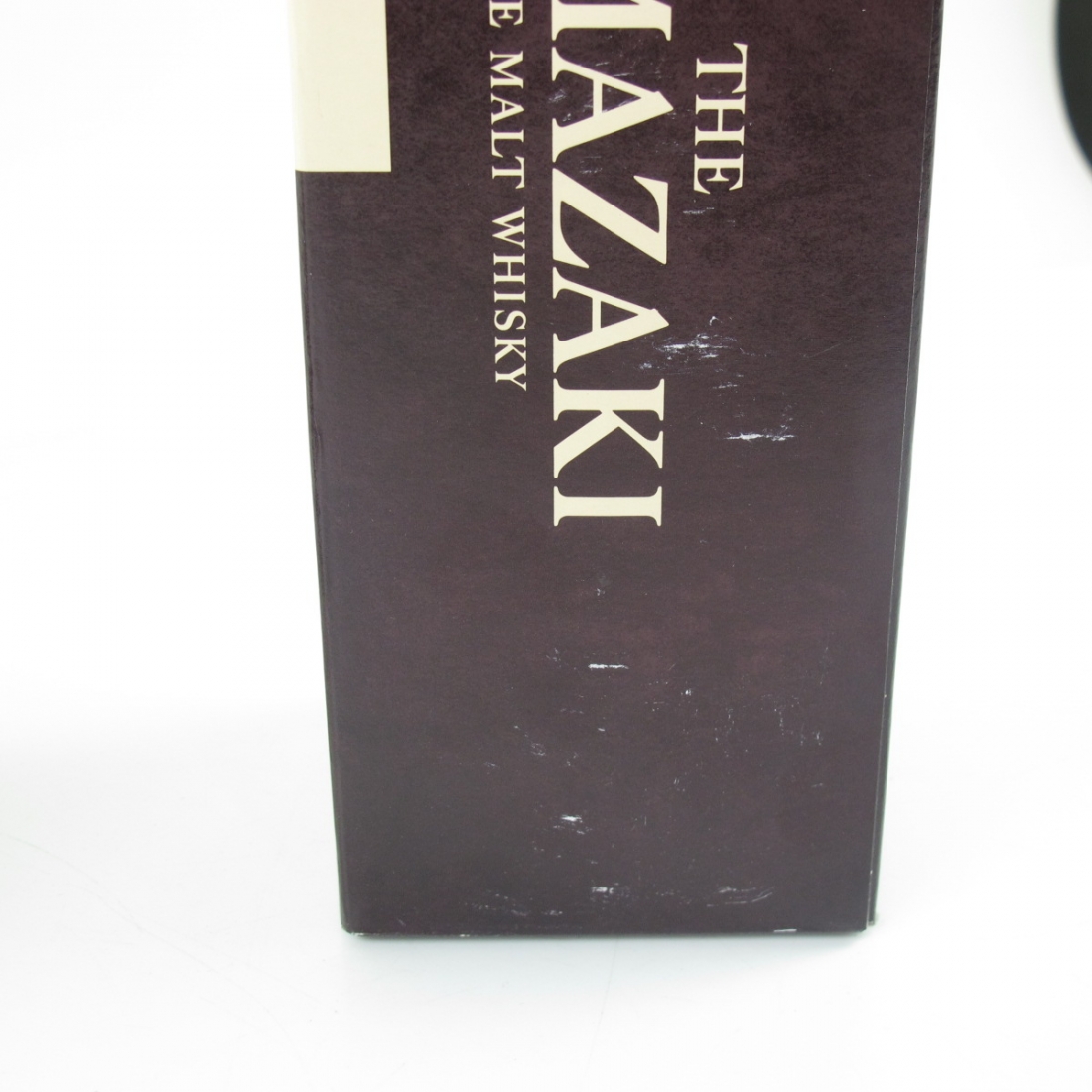 For this 2016 release, Yamazaki selected some of their whiskies maturing exclusively in Oloroso sherry casks, predominantly between 12 and 15 years of maturation, together with some older 25 year old stock - all carefully blended under the guidance of Yamazaki's Chief Blender, Shinji Fukuyo.

This bottling is the follow up to the famous 2013 release which was named 'Best Whisky in the World' according to Jim Murray in his Whisky Bible.

5000 bottles were produced, which is less than third of the quantity of the previous release of Yamazaki Sherry Cask, of which there were approximately 16,000 bottles.