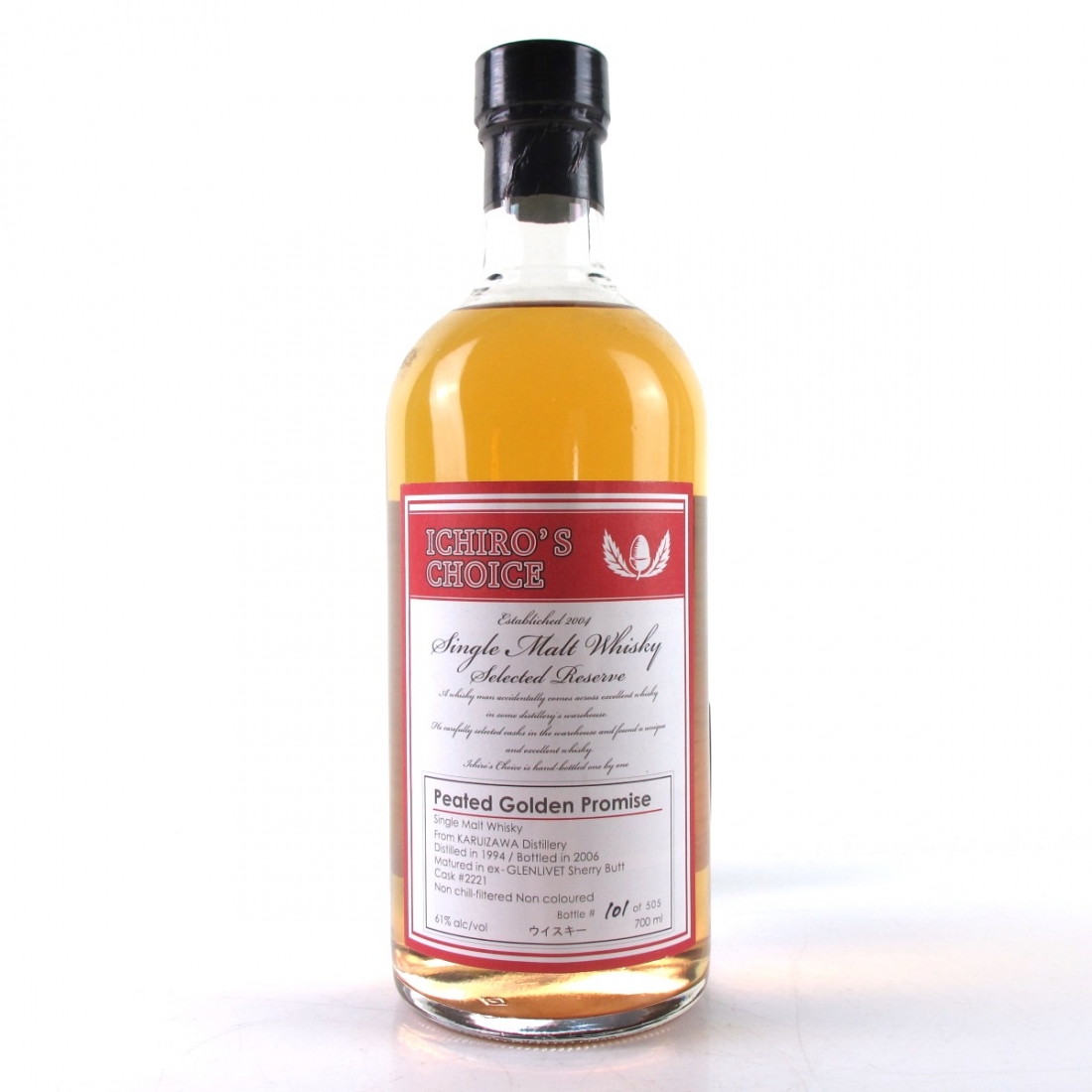 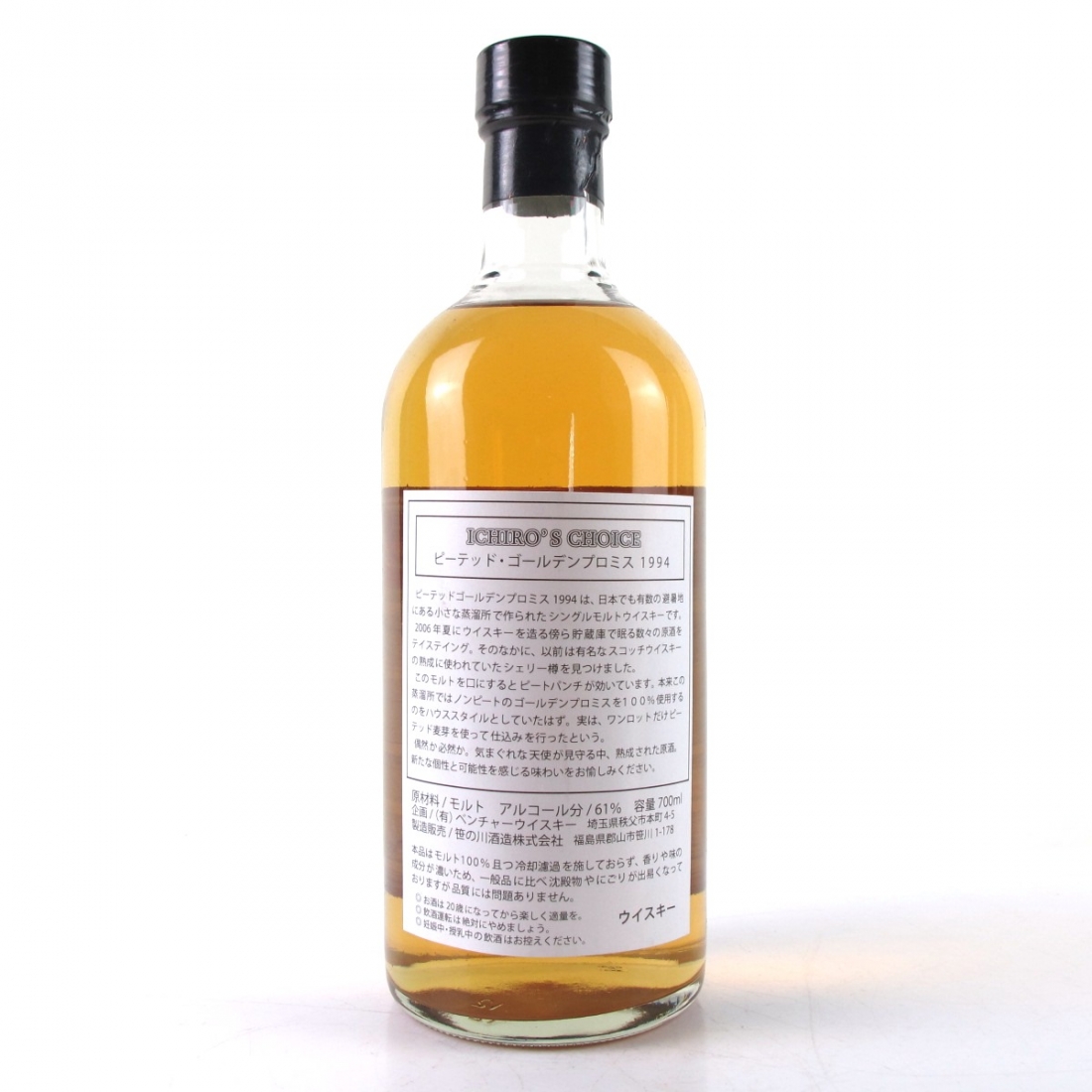 This limited bottling was distilled in 1994 and bottled in 2006.

This release is bottled under the label of "Ichiro's Choice."