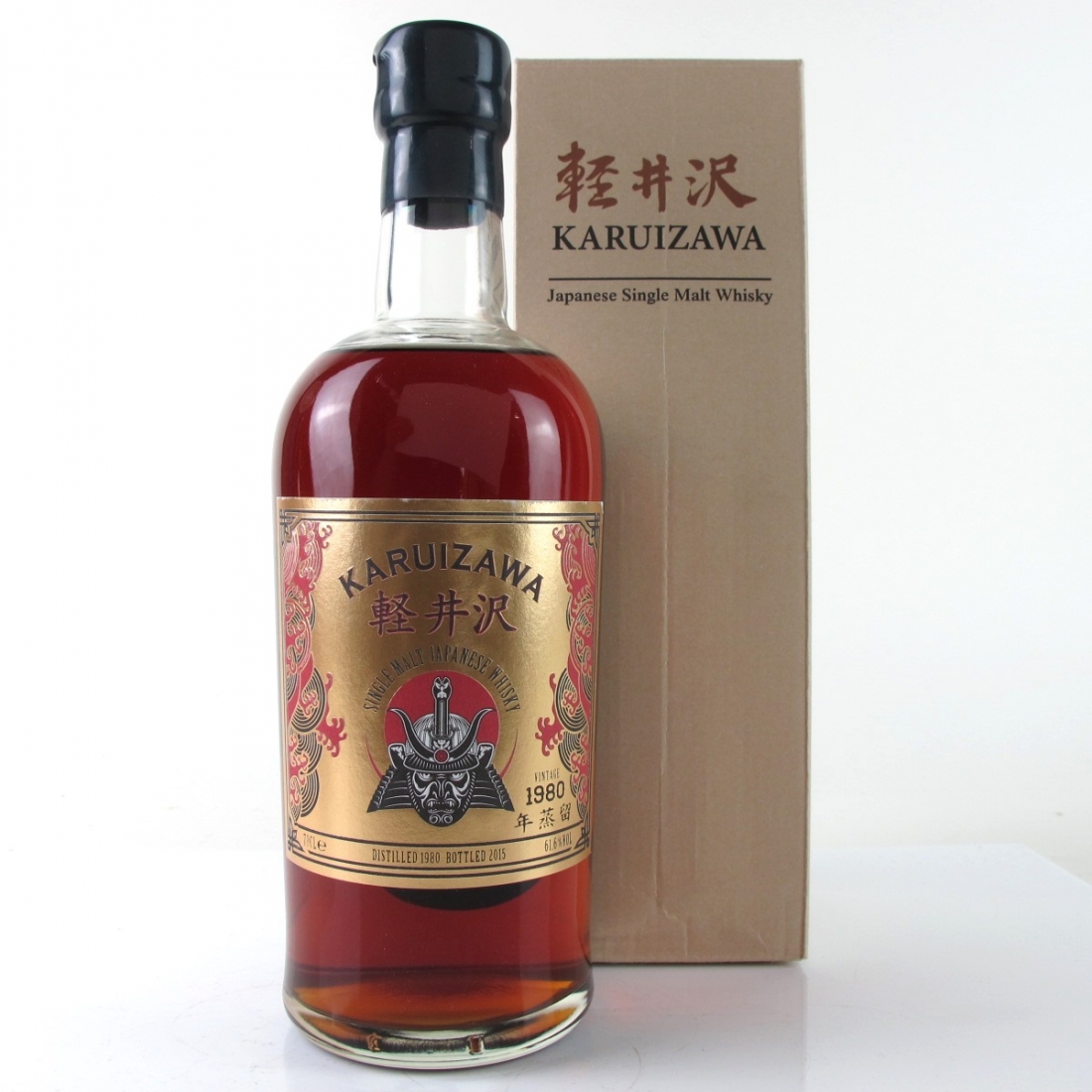 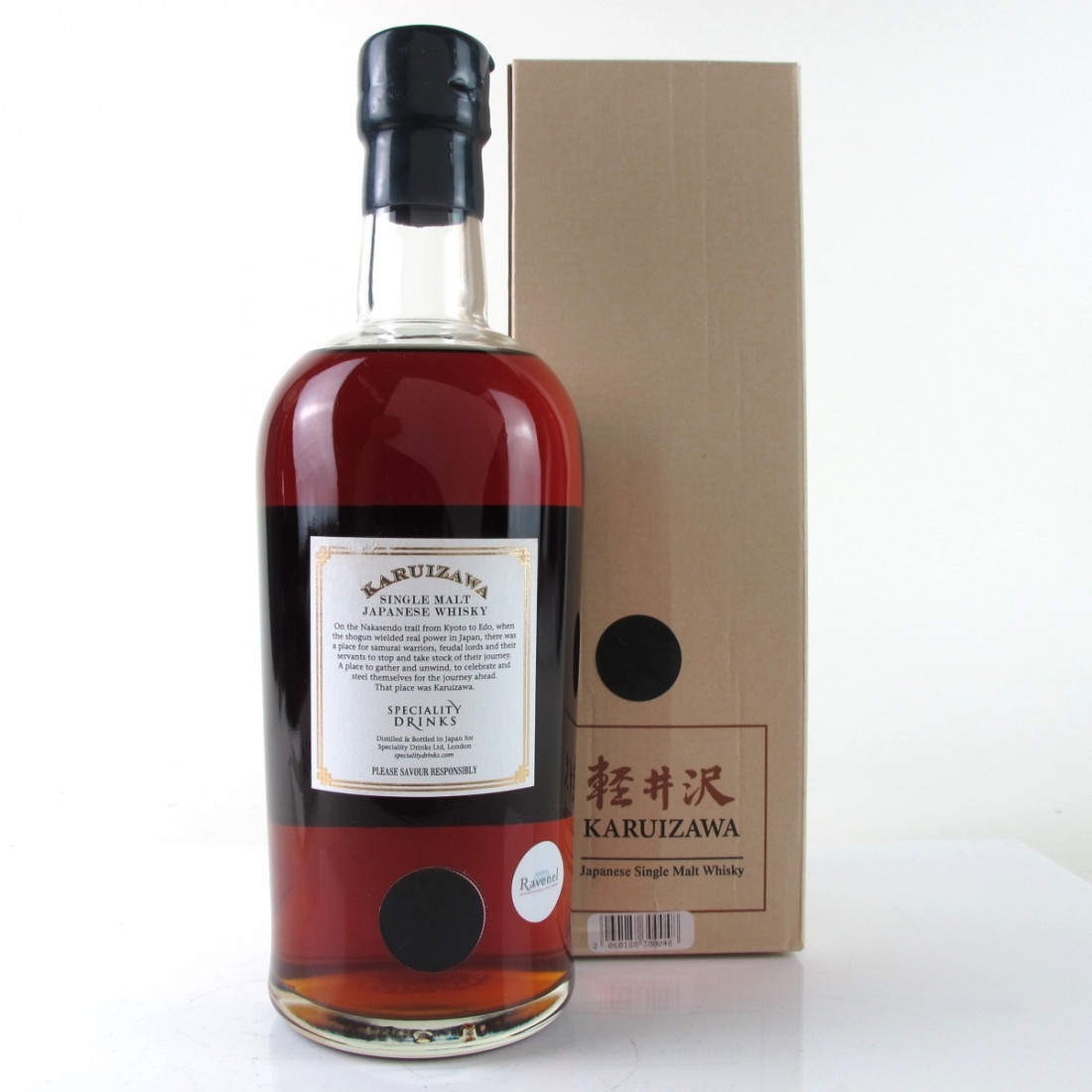 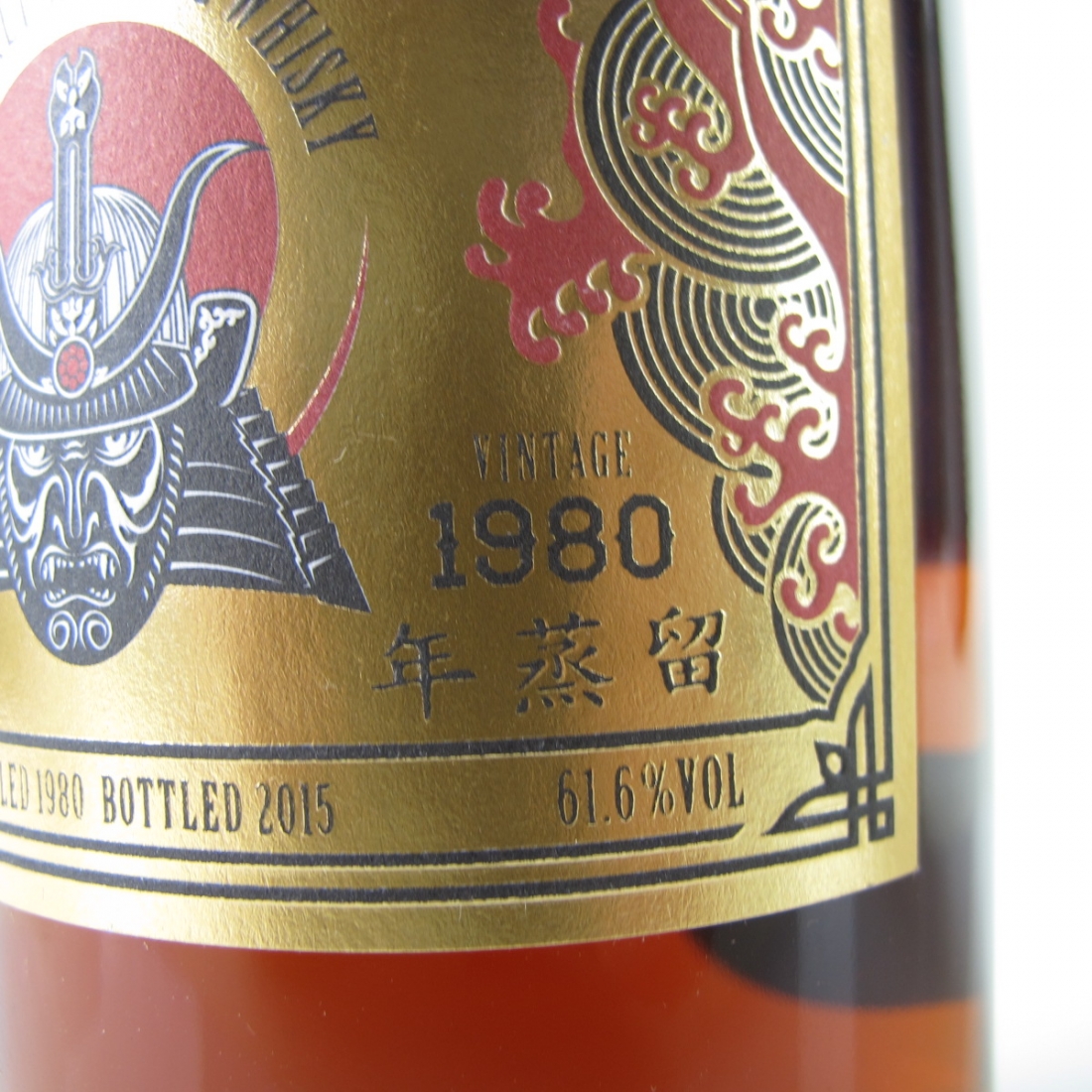 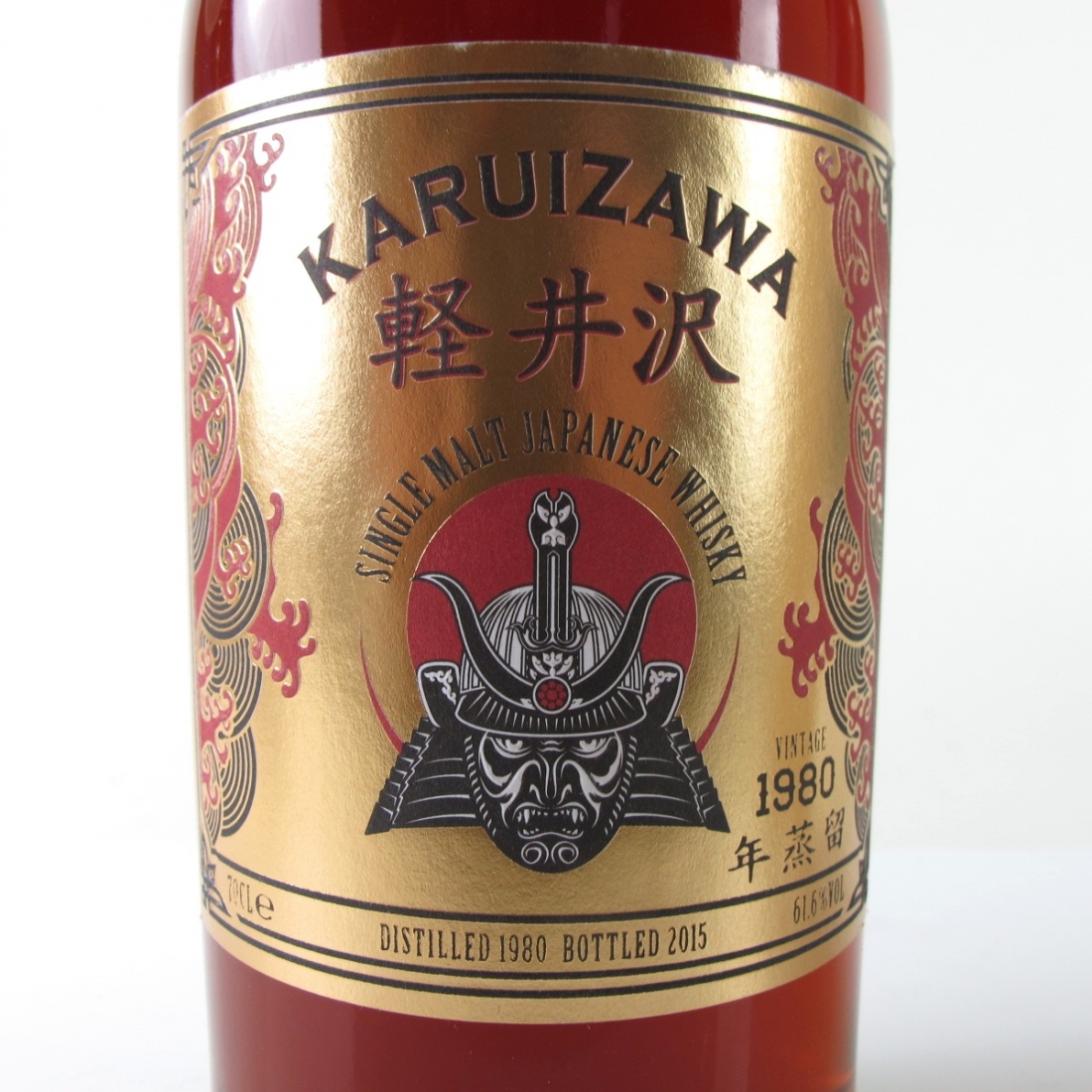 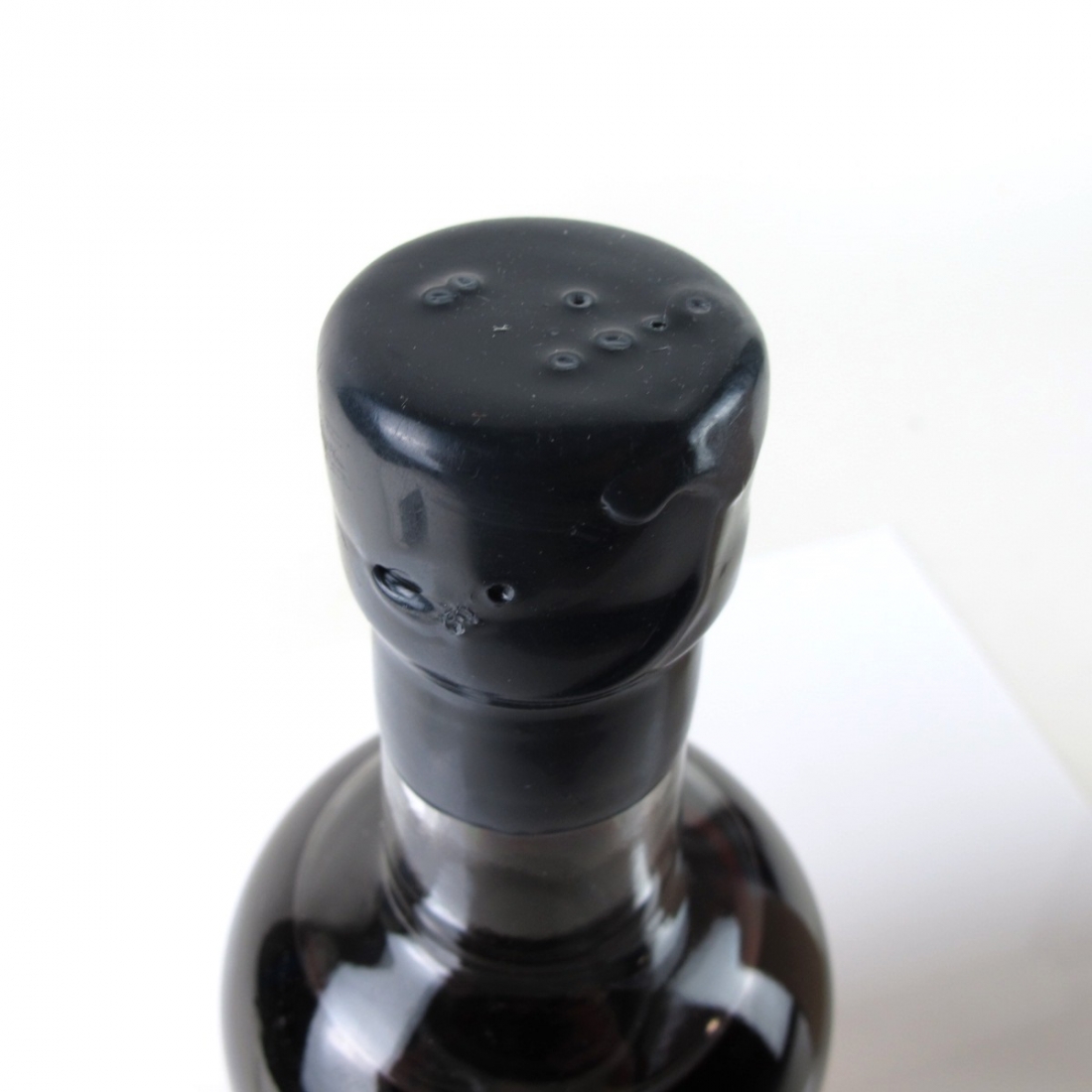 Rather than being put on general release, this was made available to attendees of the show (The Whisky Exchange is the retail arm of Speciality Drinks who are the sole distributor of Karuizawa in the UK). The attendees entered a raffle with the lucky few purchasing the bottle. 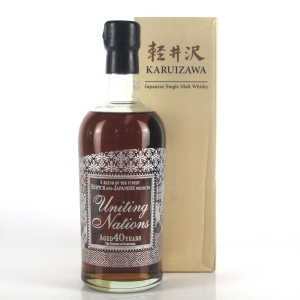 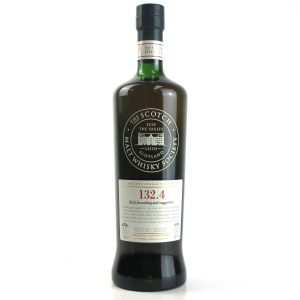 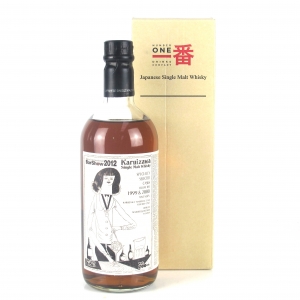 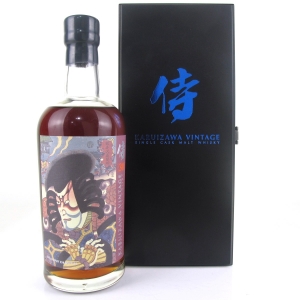