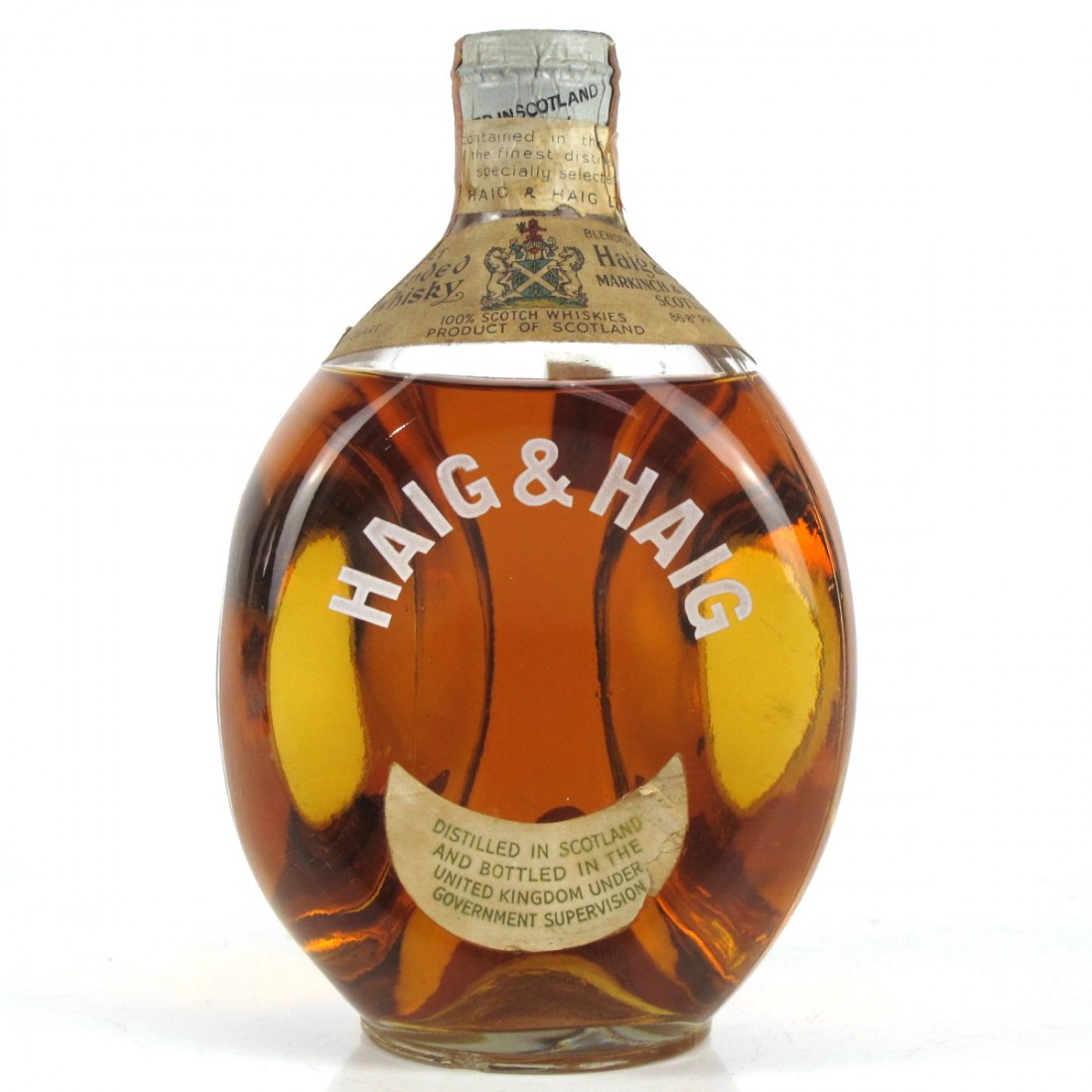 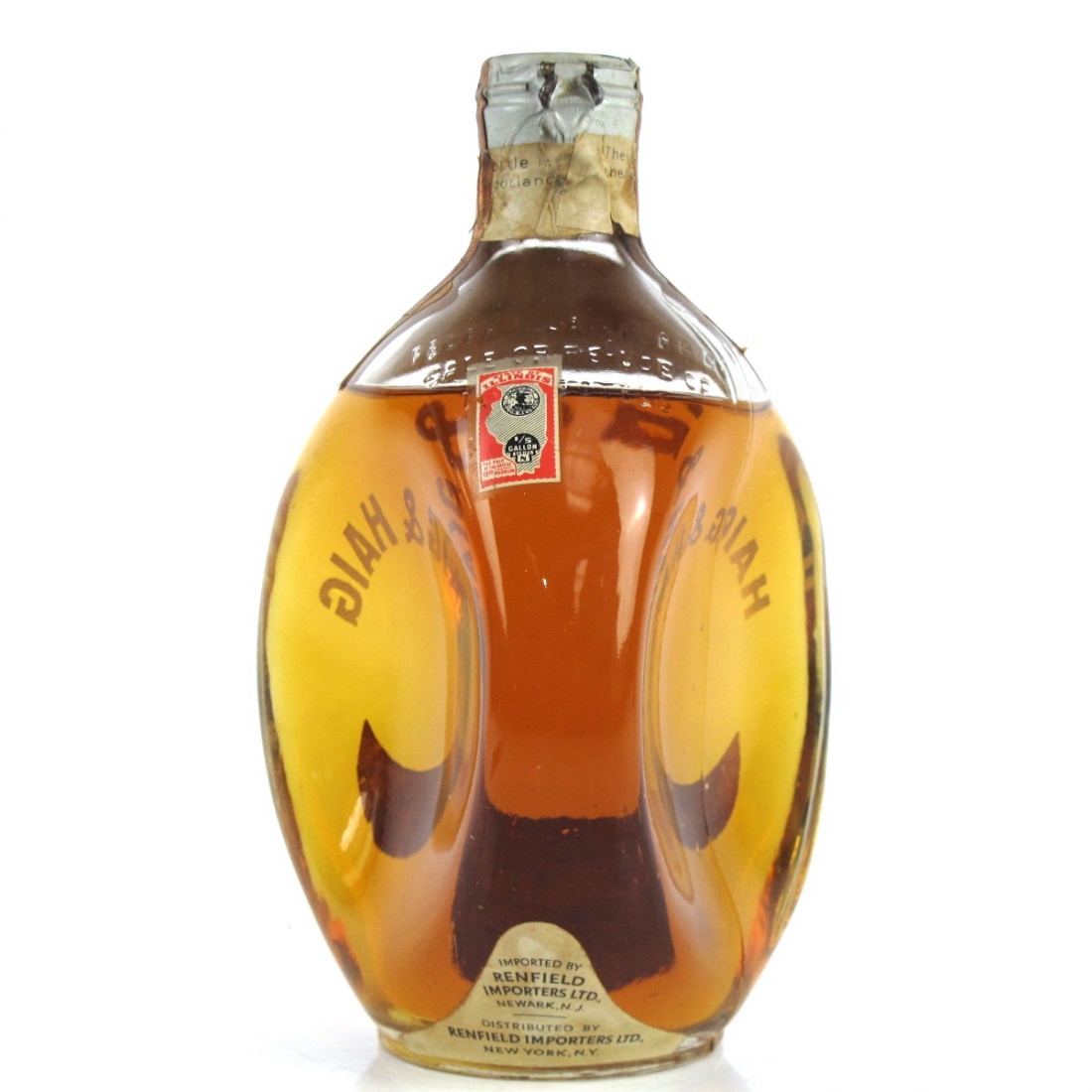 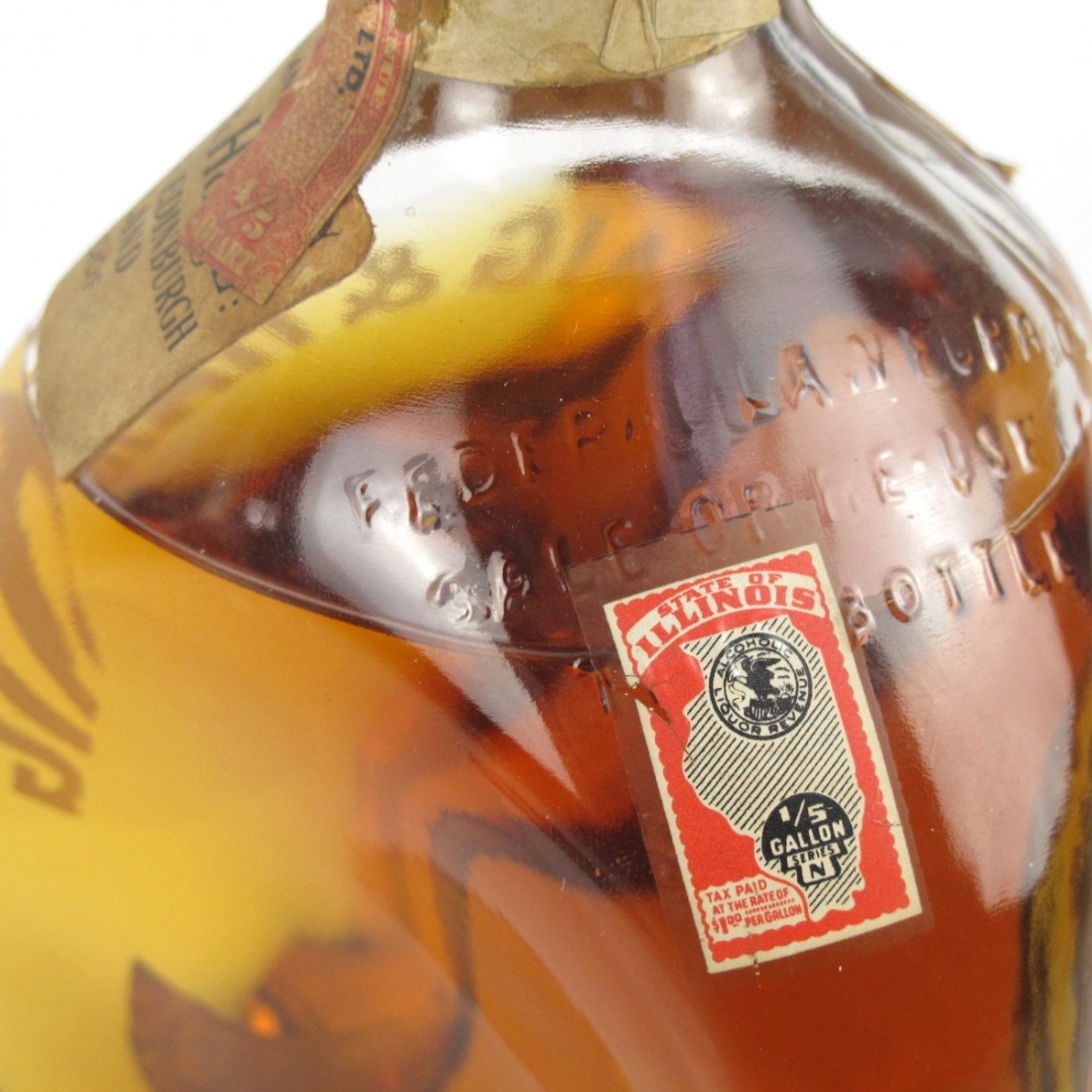 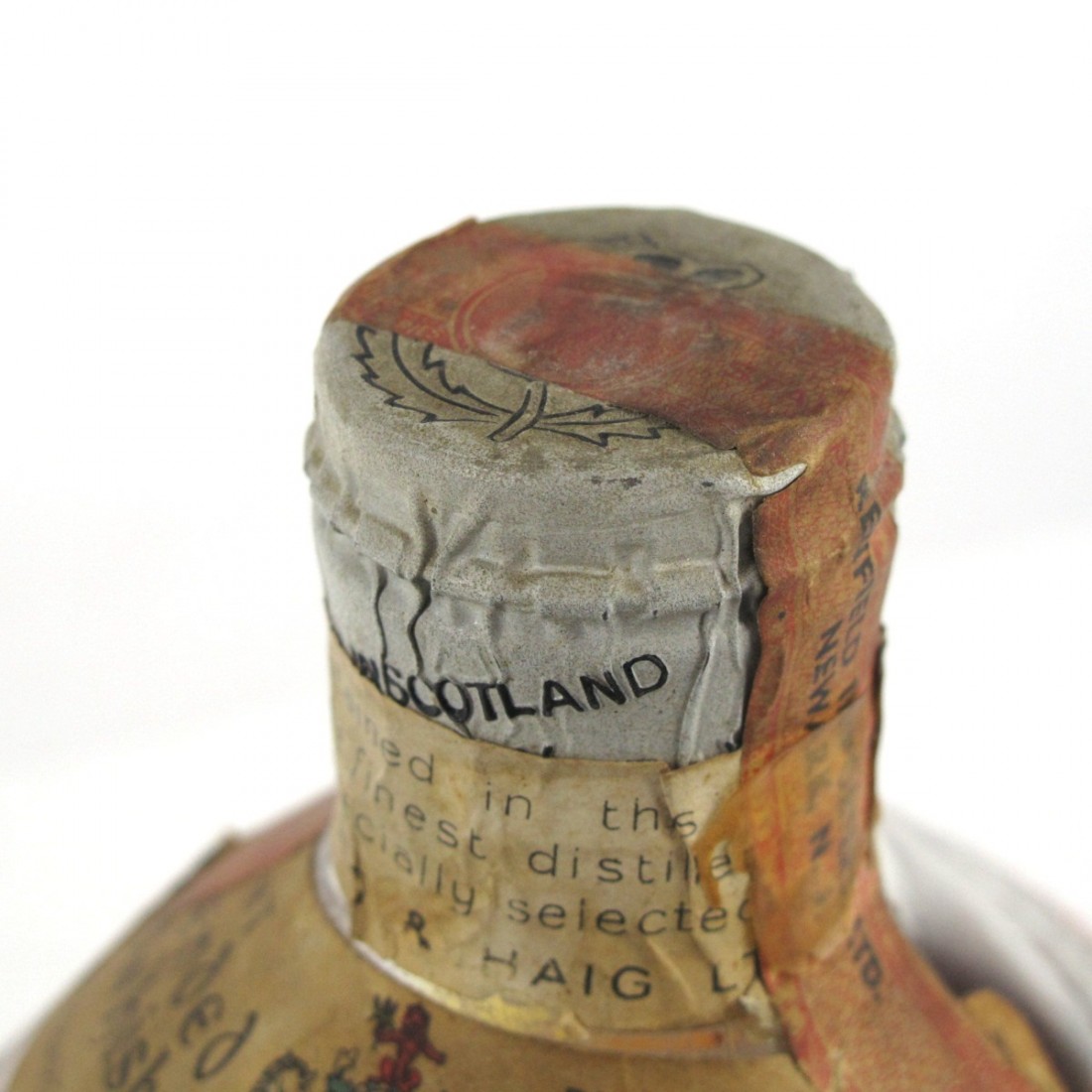 A lovely old bottling of Haig's Dimple from the 1950s.

Dimple was produced by Haig and interestingly in 1958 the Dimple bottle was the first container to be trademarked by the US Patent office, this was because of its unique design.

Please note condition of lot as shown, including fill level. 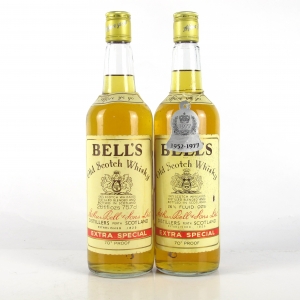 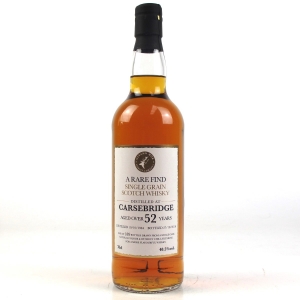 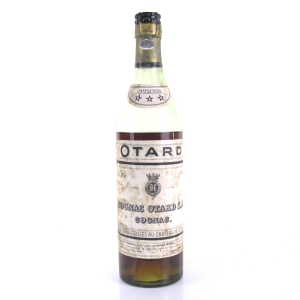 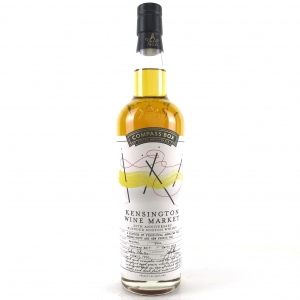