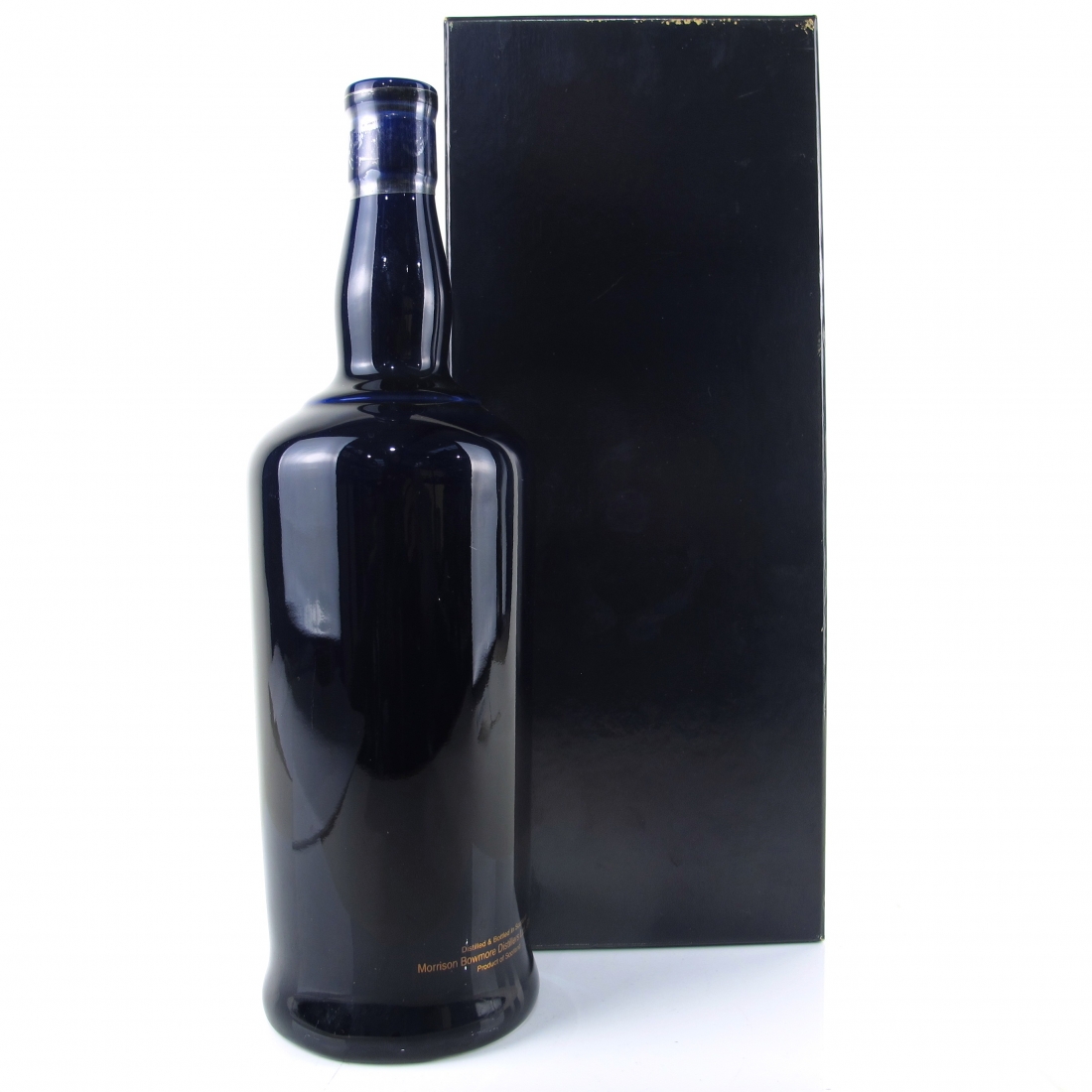 Winning Bid: £525
(Reserve has been met) This lot currently has: 7 bids

Yet another of Bowmore's many legends.

... on the whisky front this is a 22 year old Bowmore presented in a stunning blue decanter with a stylish box. 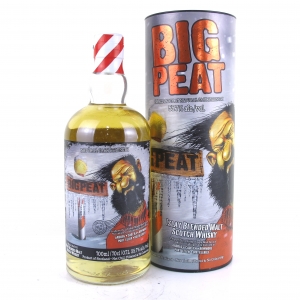 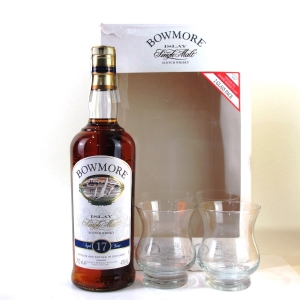 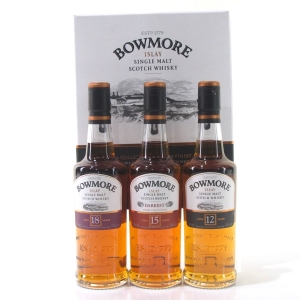 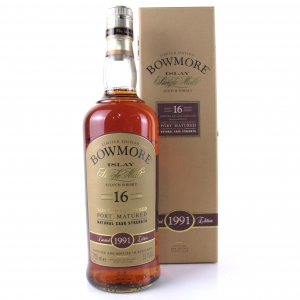