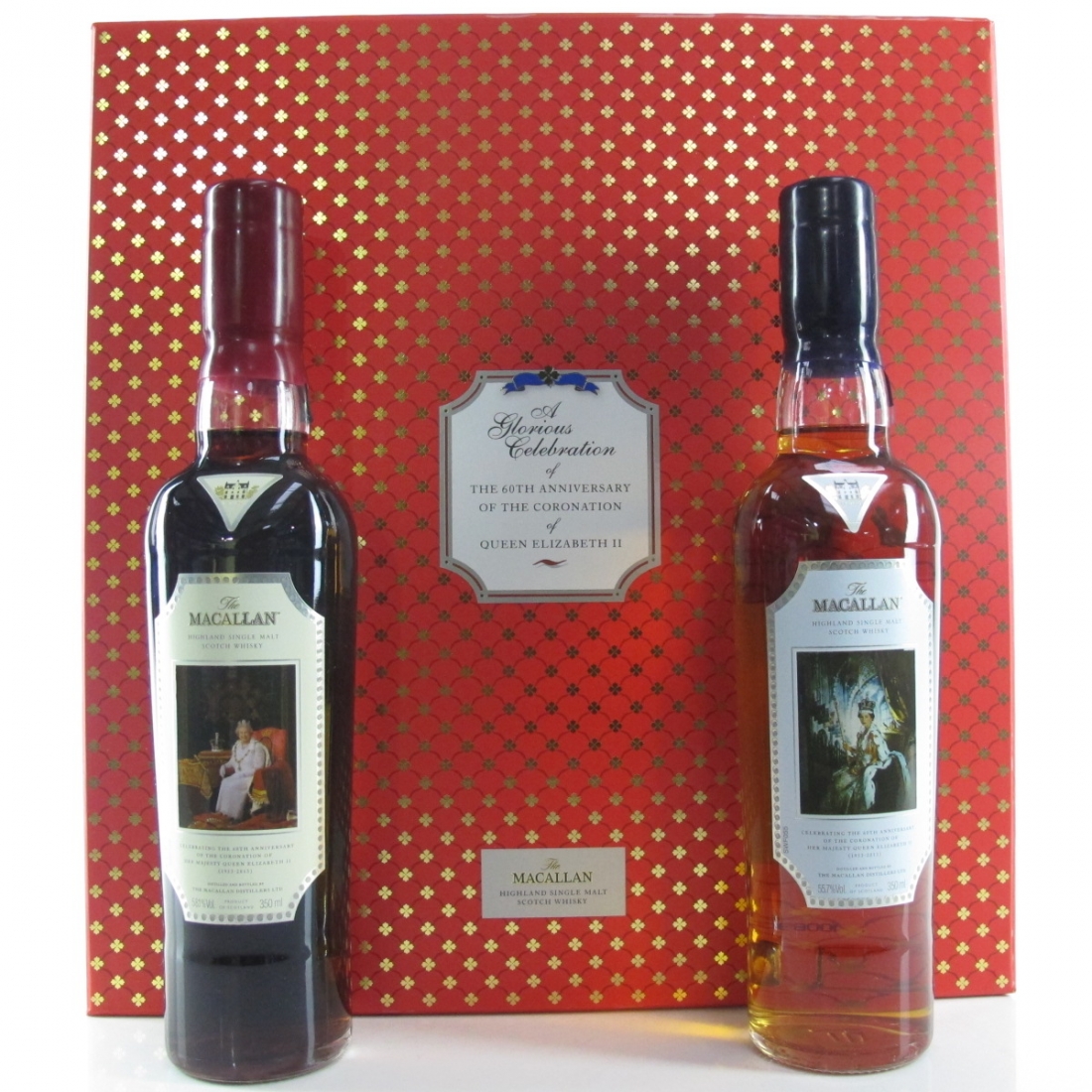 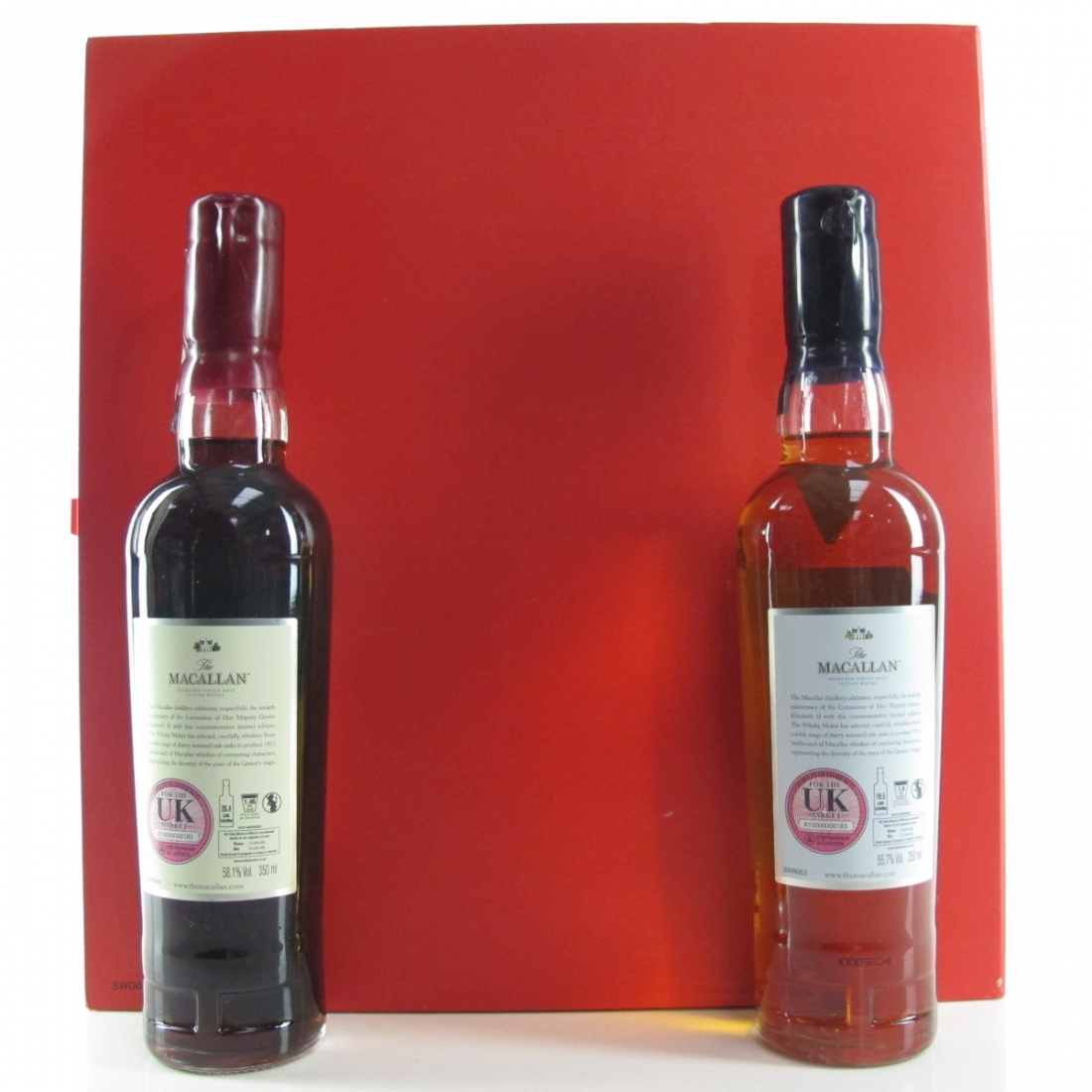 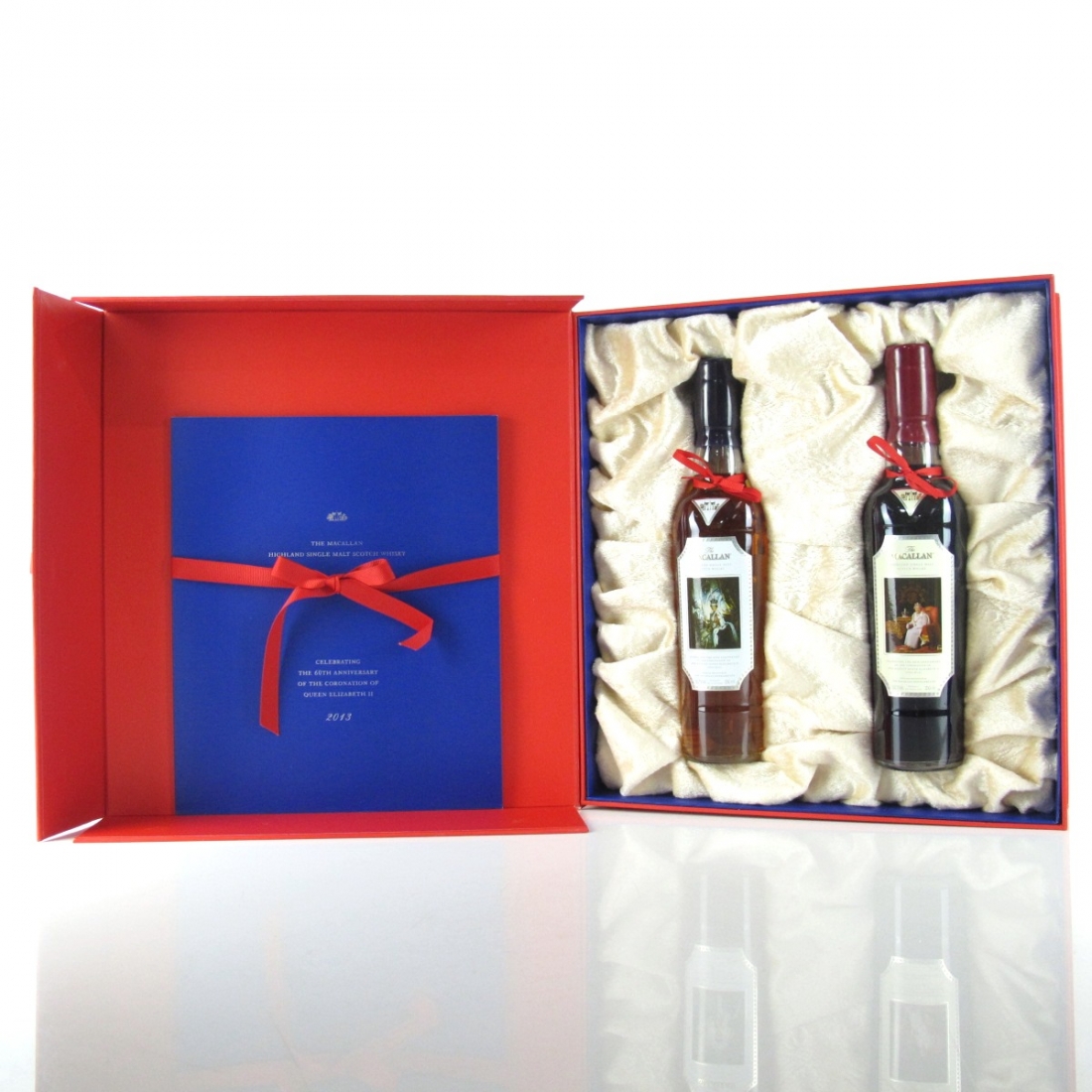 Please note a shipping charge for 2 bottles will occur. 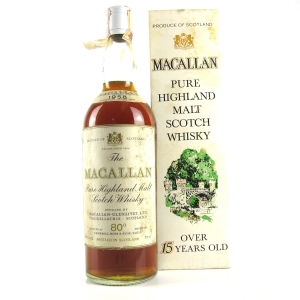 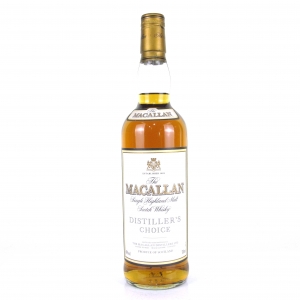 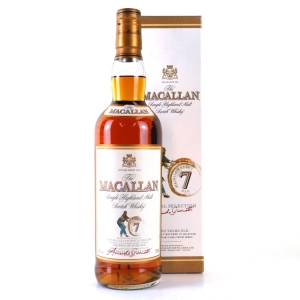 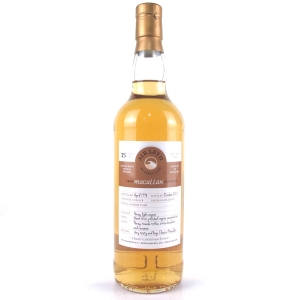