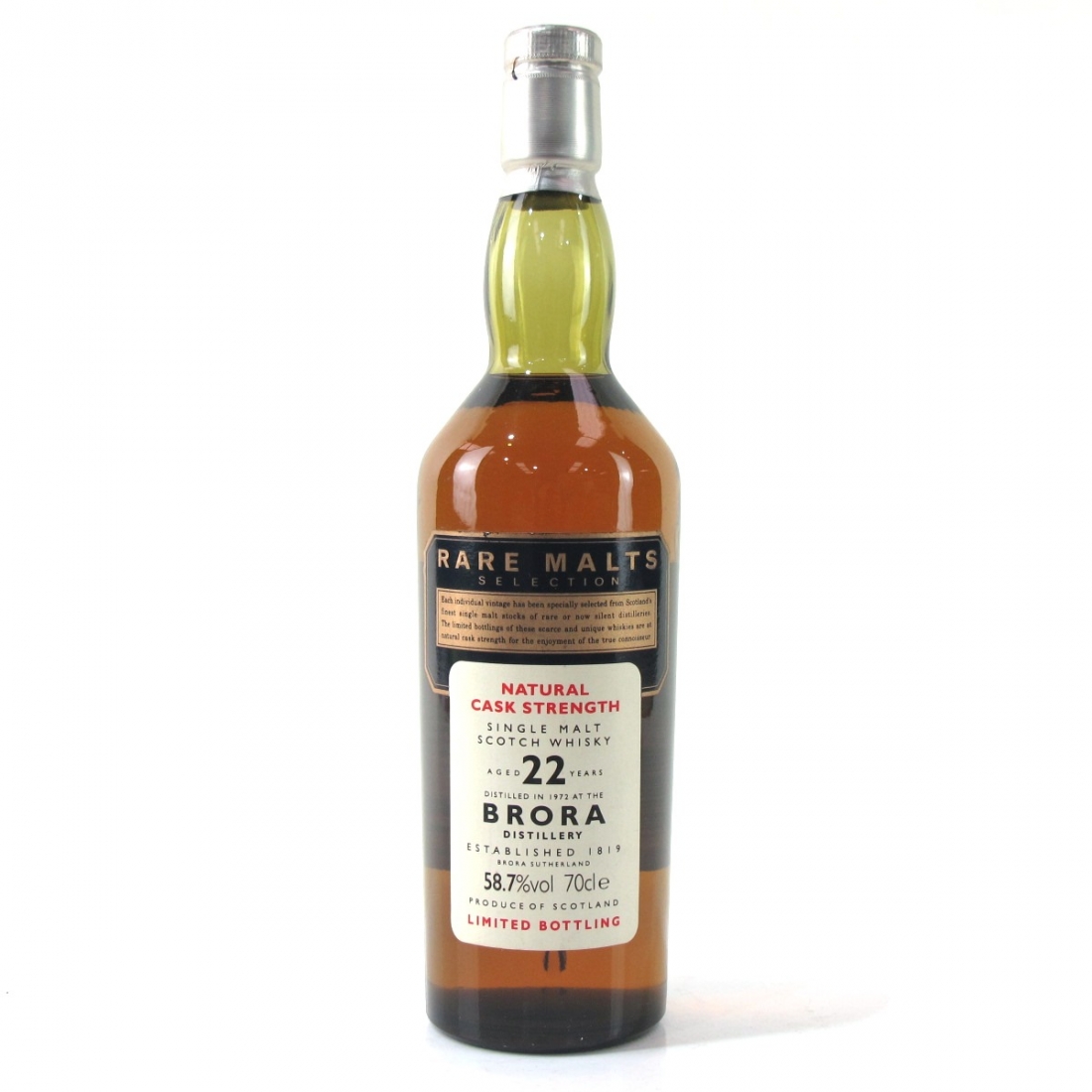 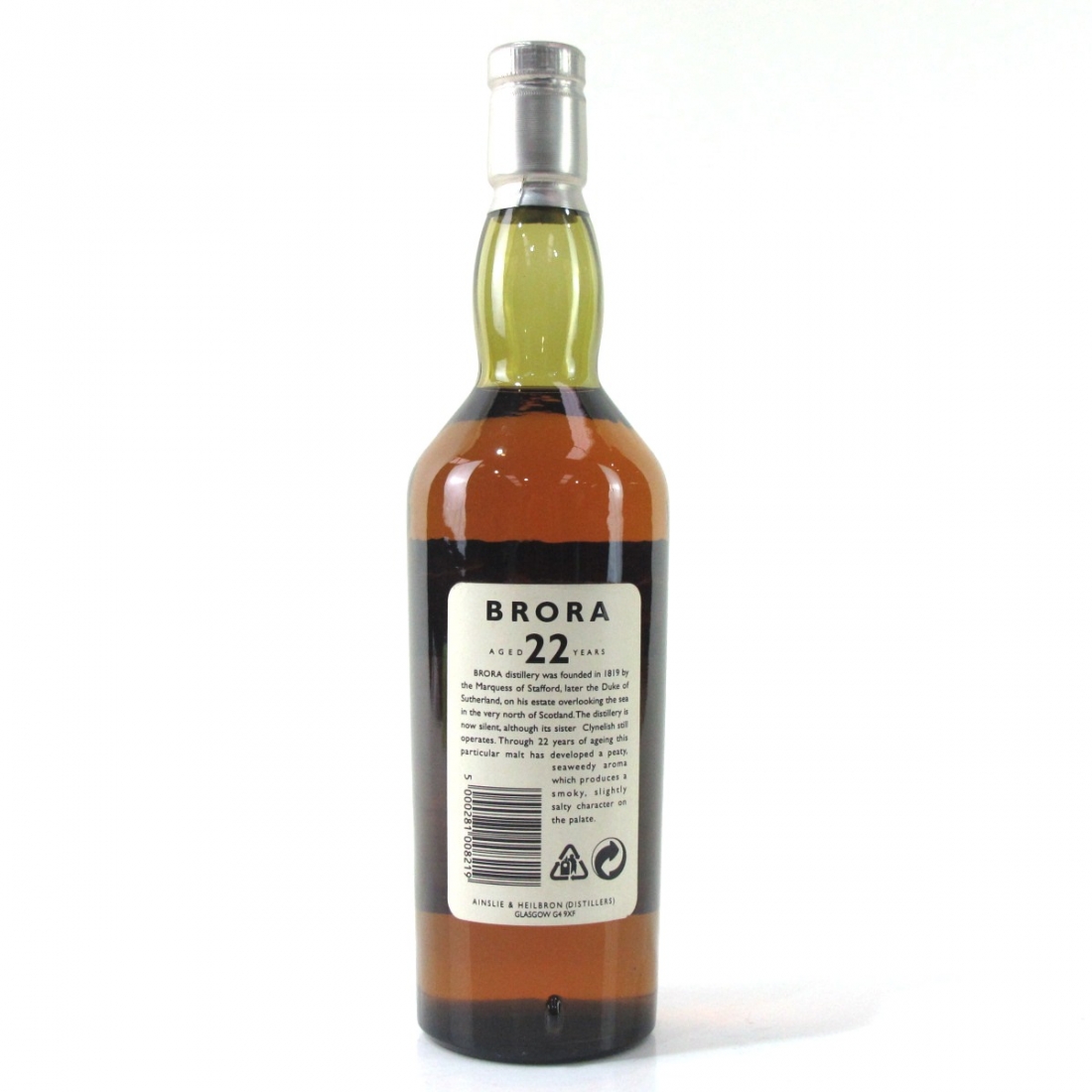 Since its closure in 1983 the popularity of Brora has soared, this is an opportunity to own an key part of both it's history and popularity. 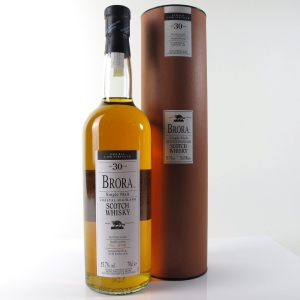 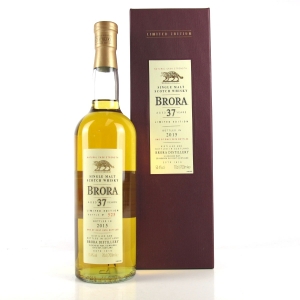 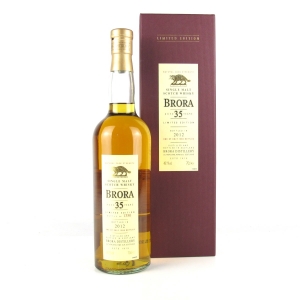 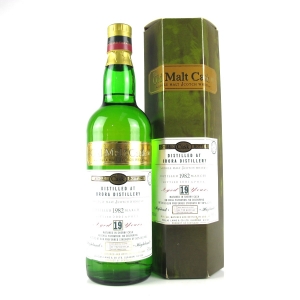