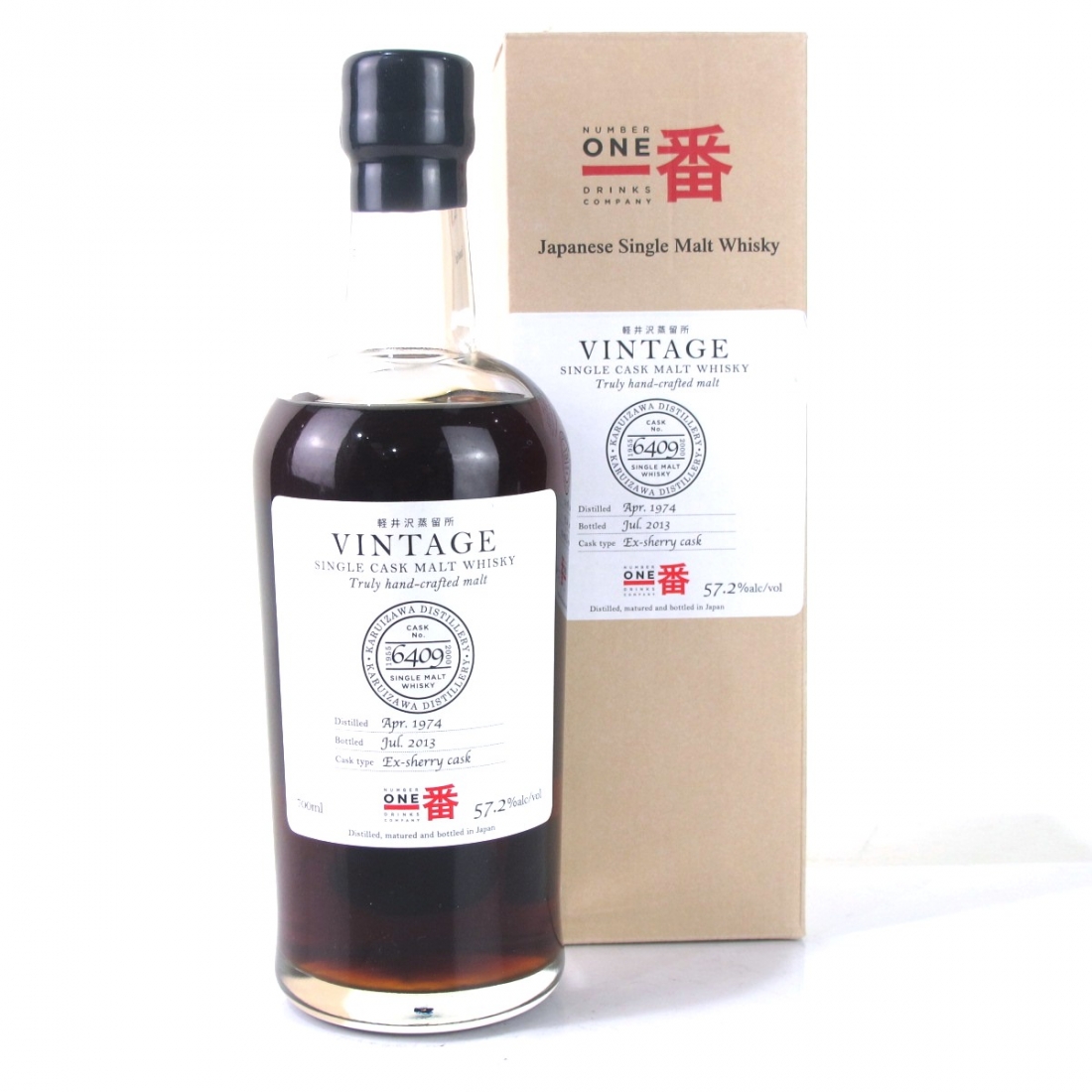 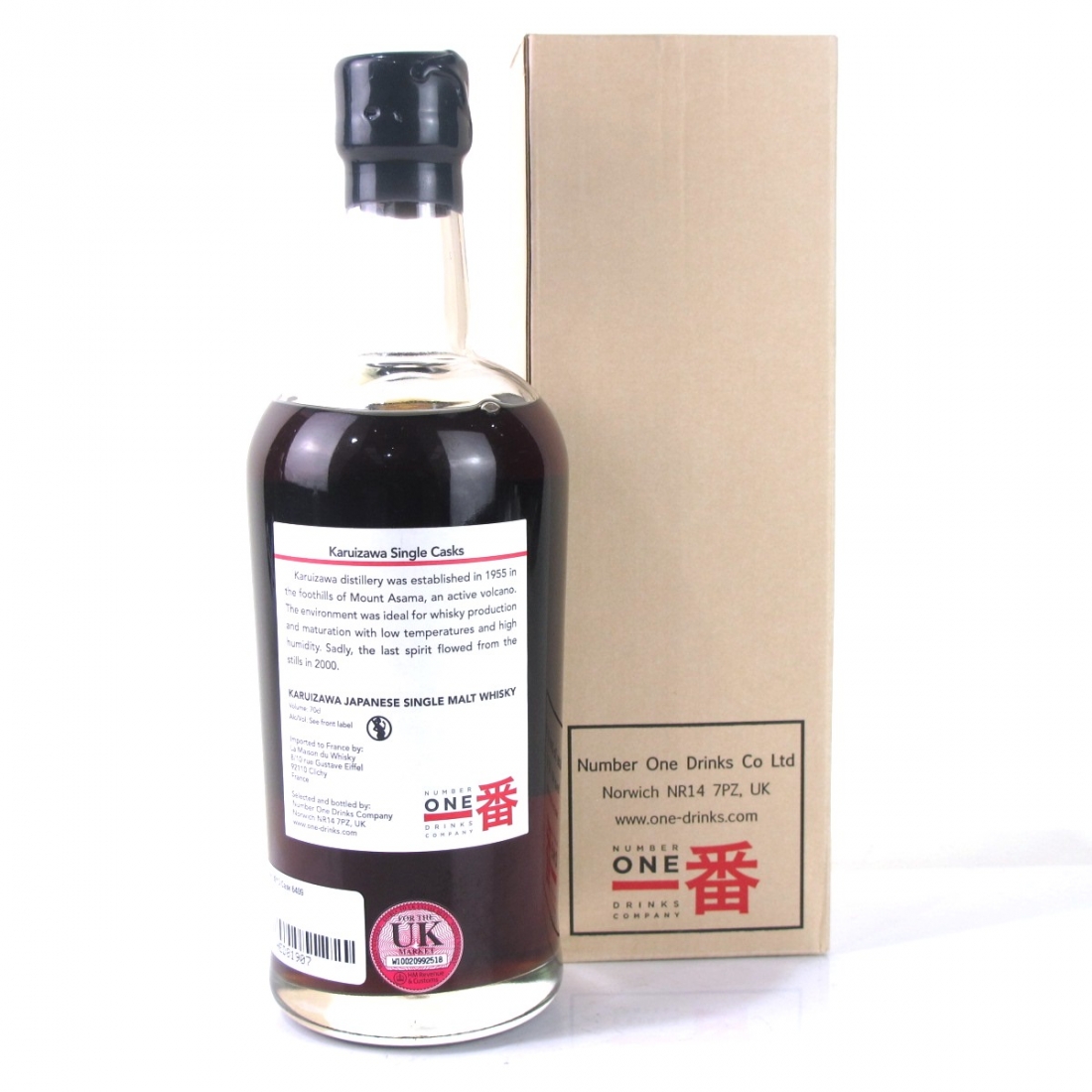 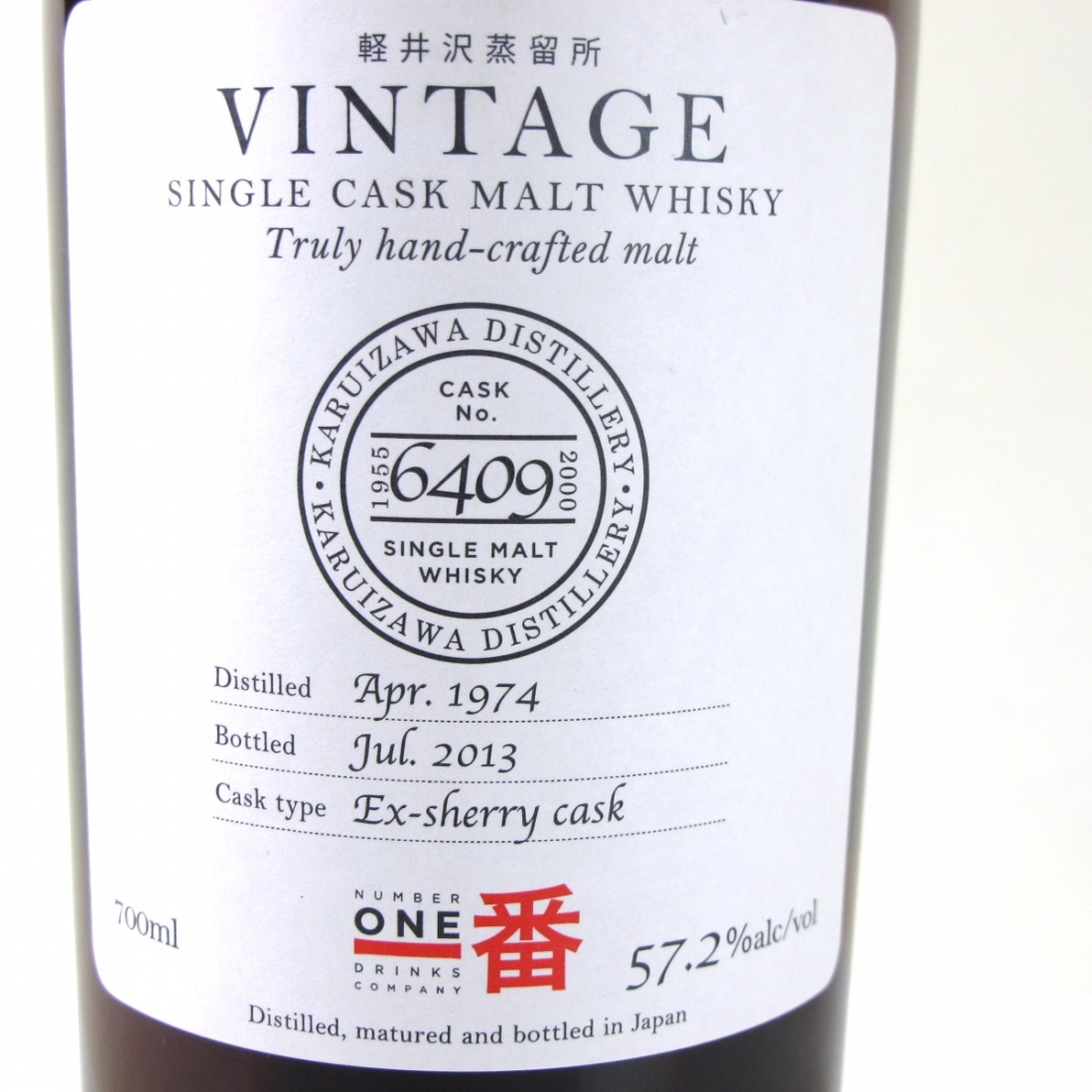 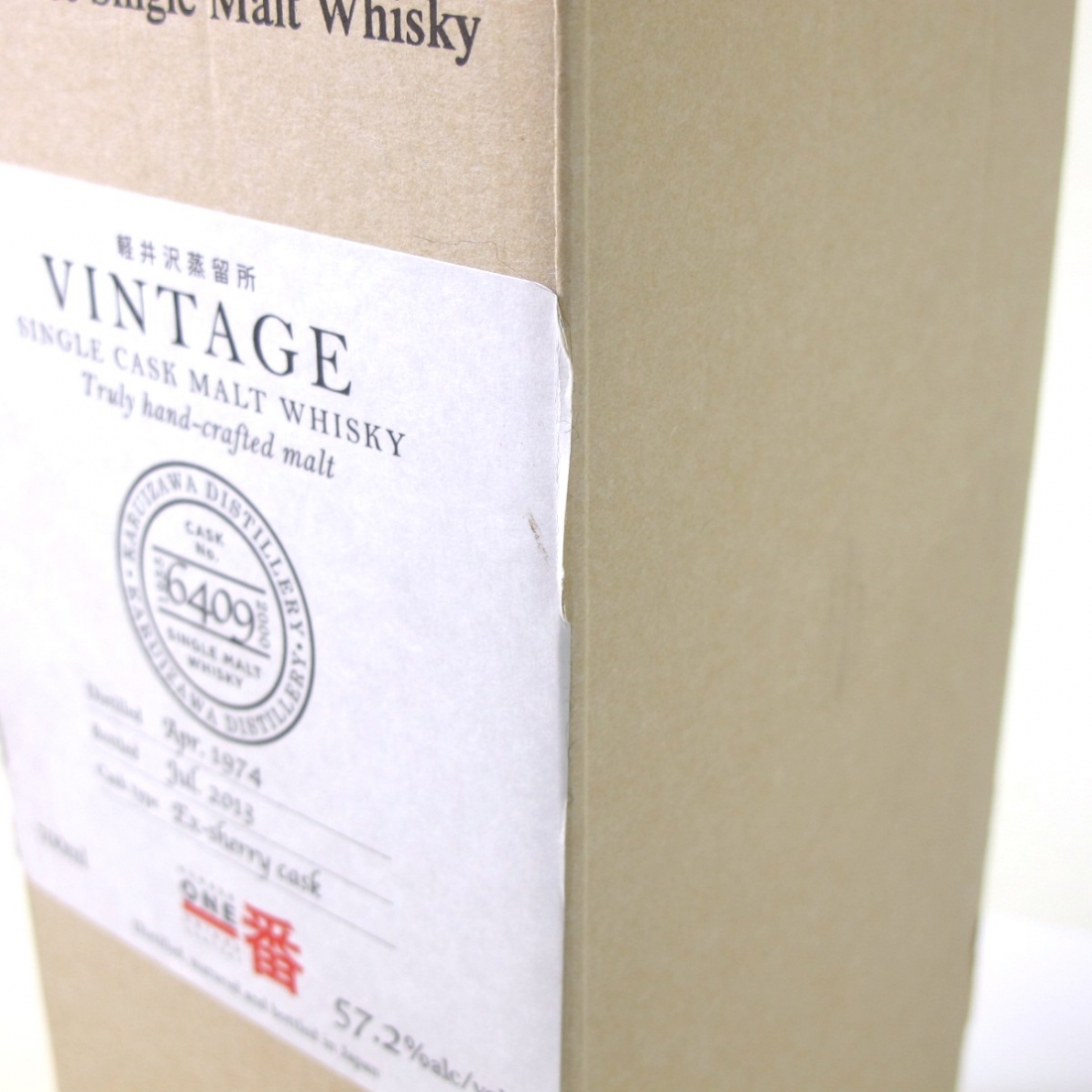 This limited bottling was disitlled in April 1974 and bottled in July 2013 after 39 years of maturation. 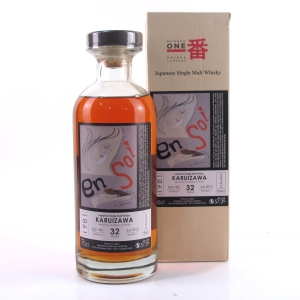 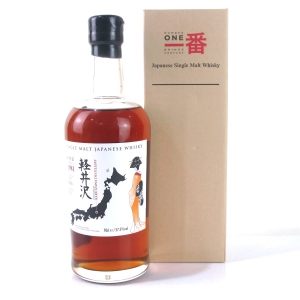 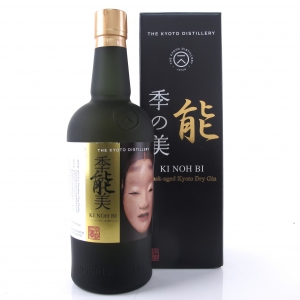 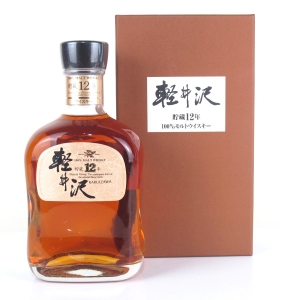