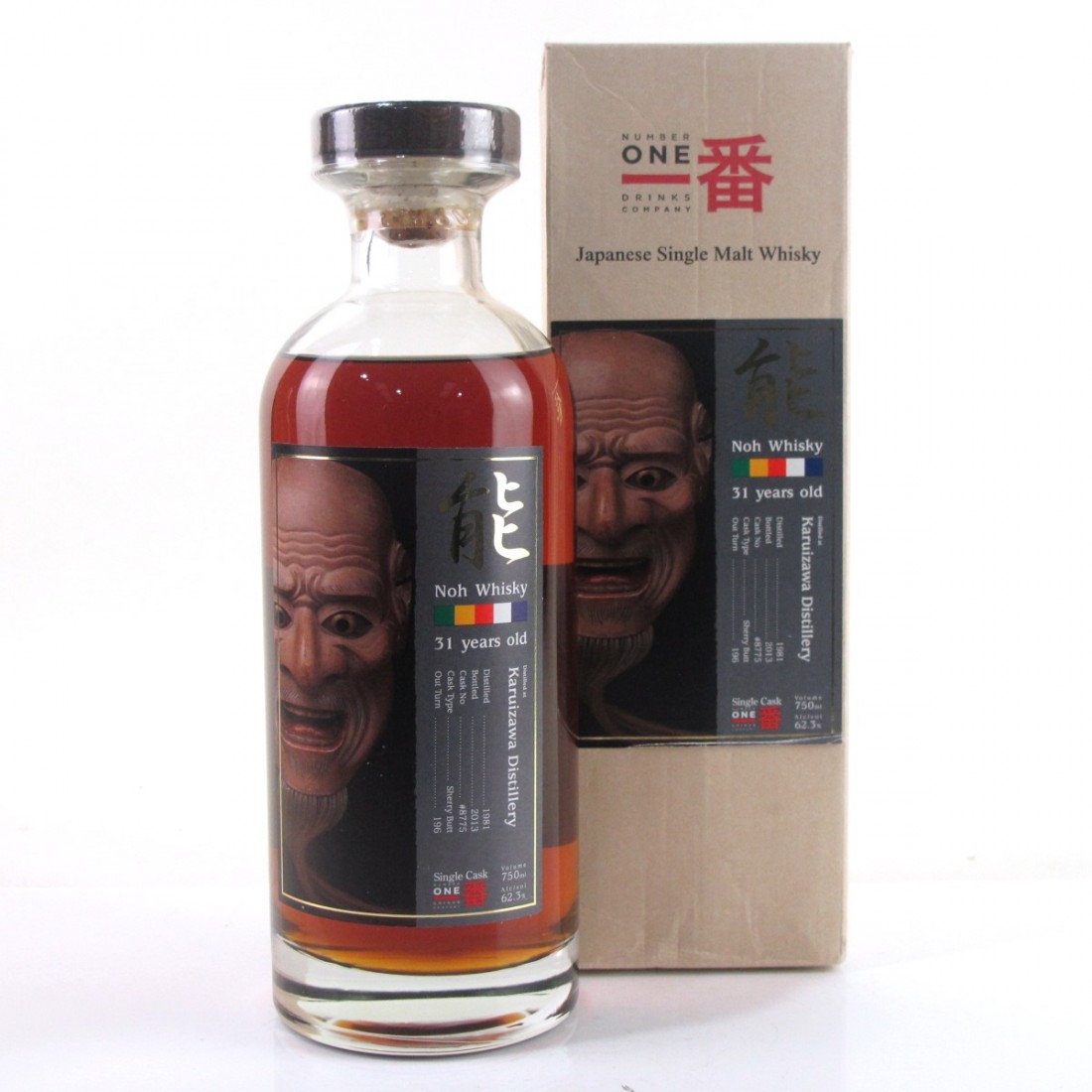 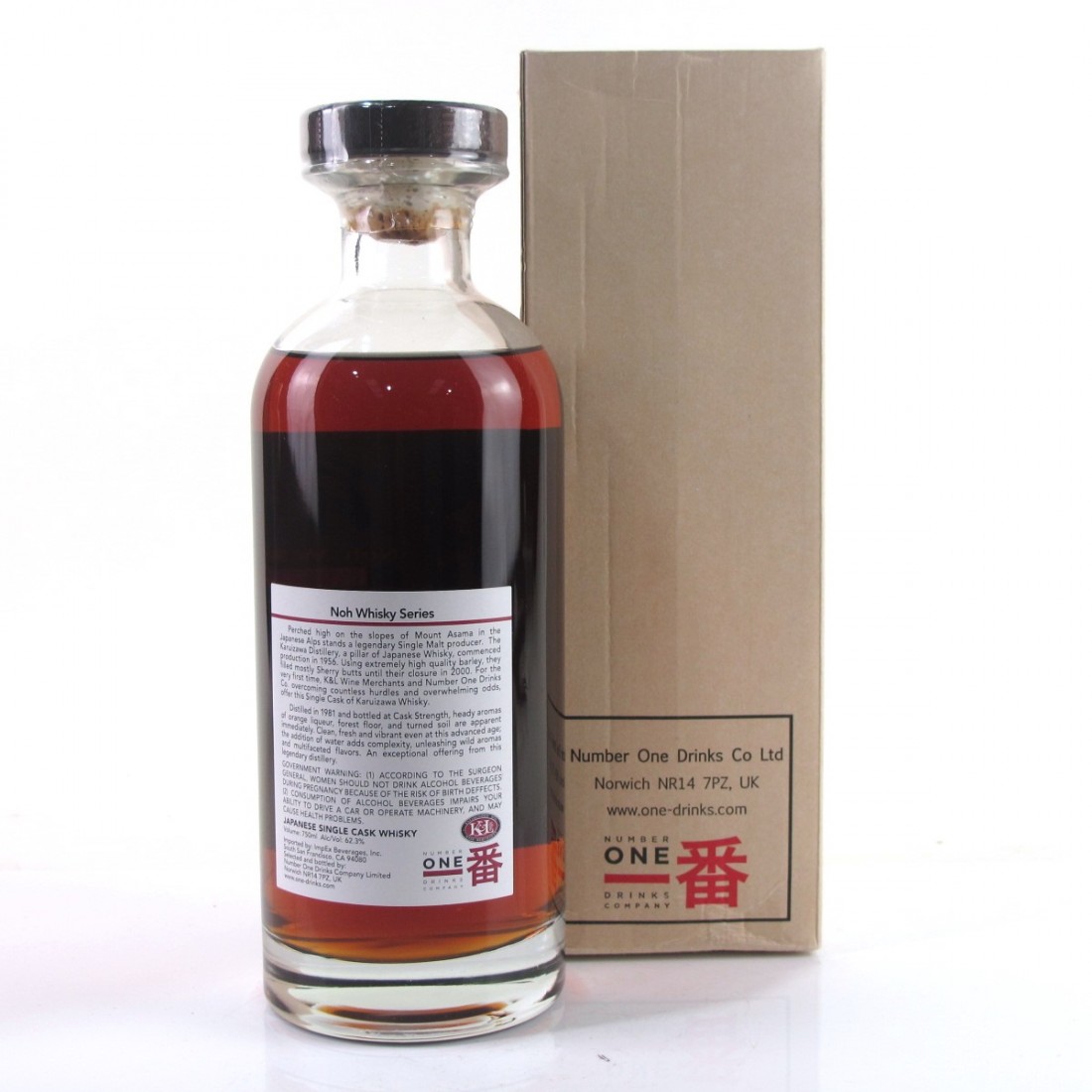 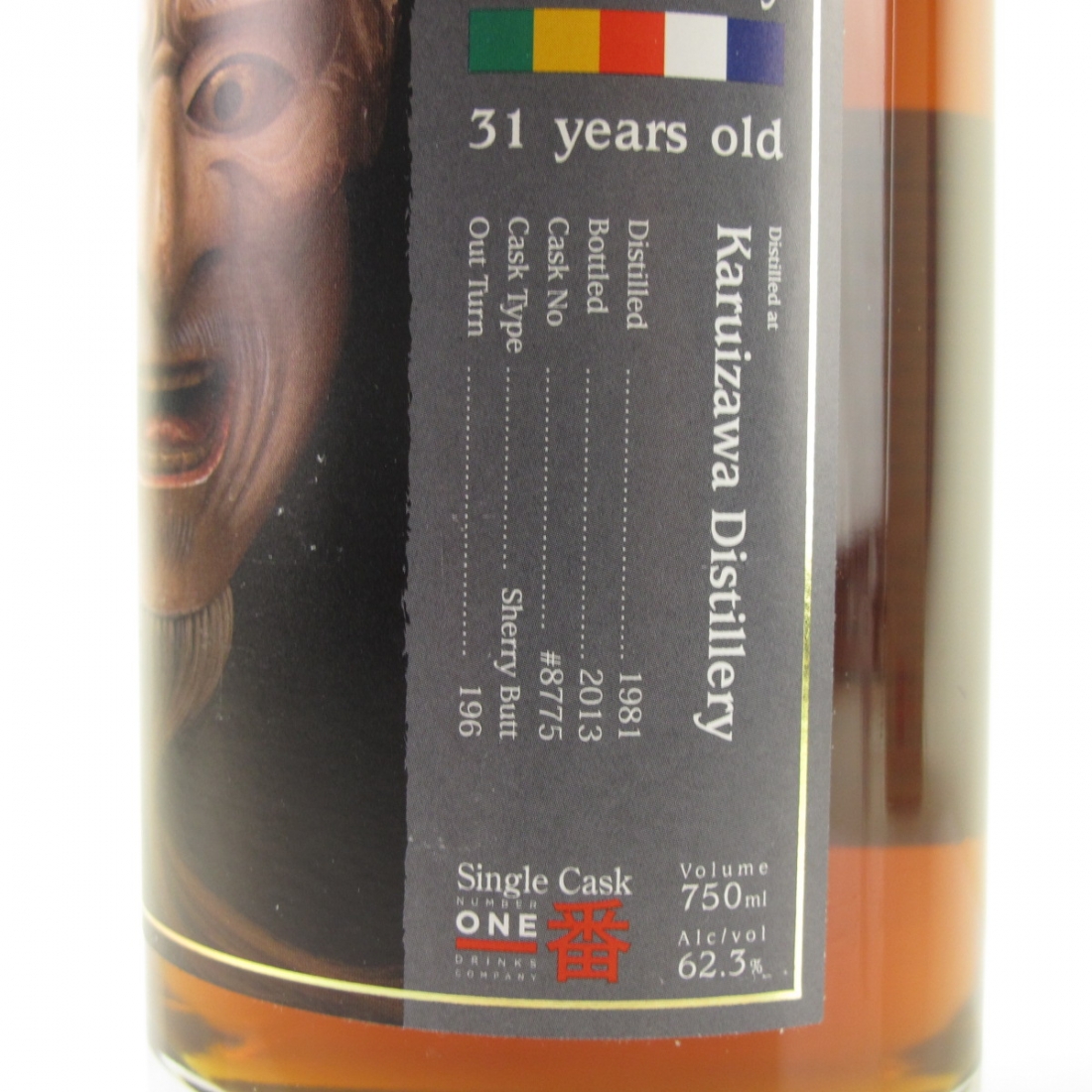 This series features different masks used in Noh, one of Japan's traditional performing arts. This image features the mask of the Noh character, Ko-Tobide, a divine spirit and demon-hunter.

Produced from a single sherry butt, cask #8775, which yielded only 196 bottles.

This bottle was released as an exclusive to Californian wine and spirit merchants, K&L Wines, and is as such 75cl. 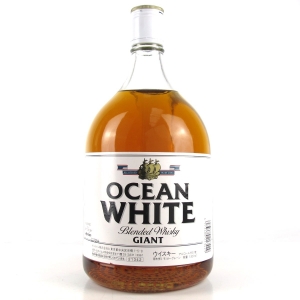 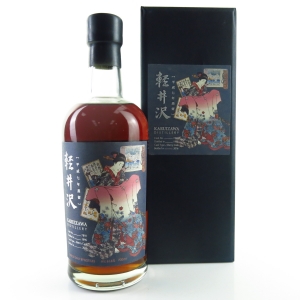 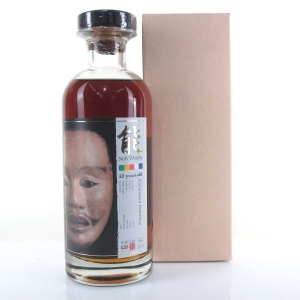 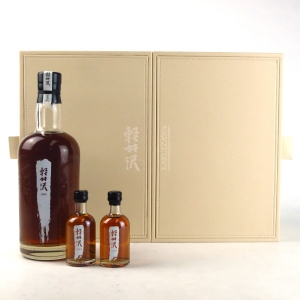