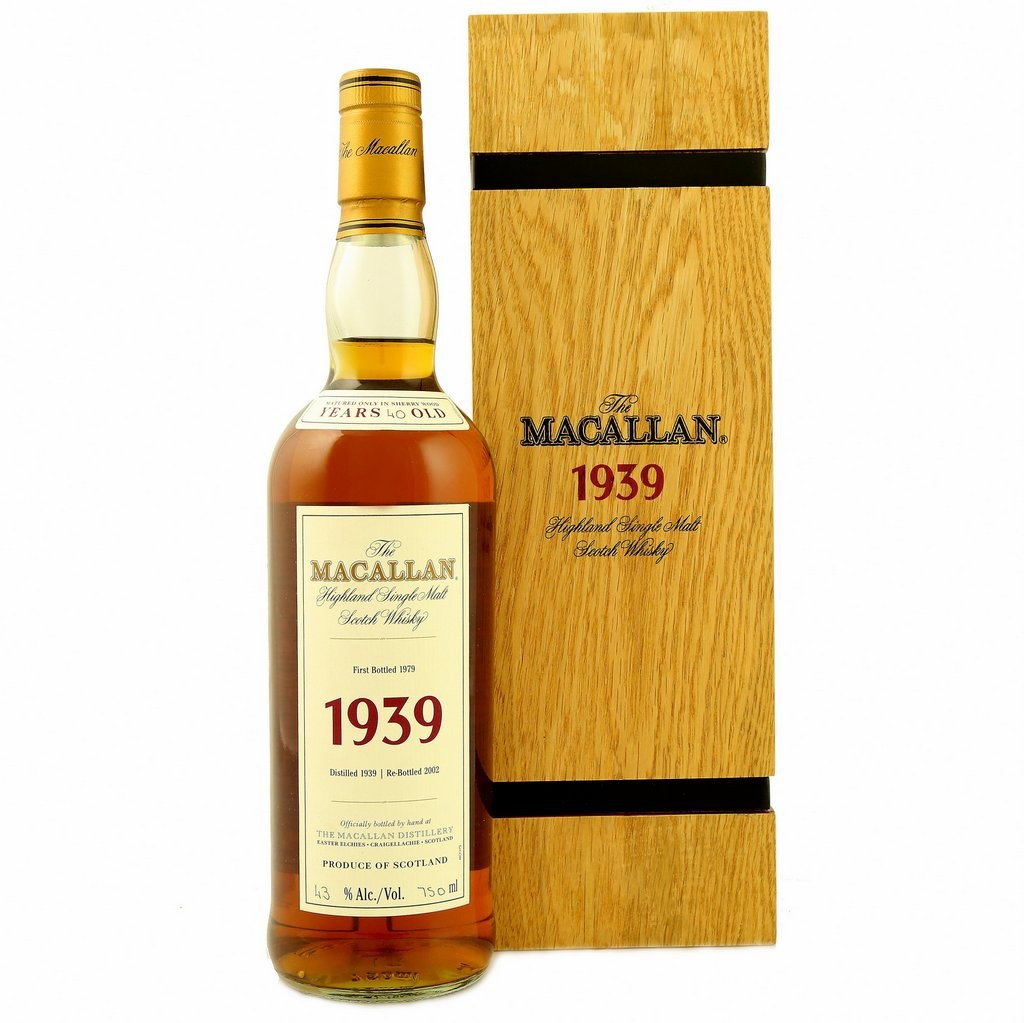 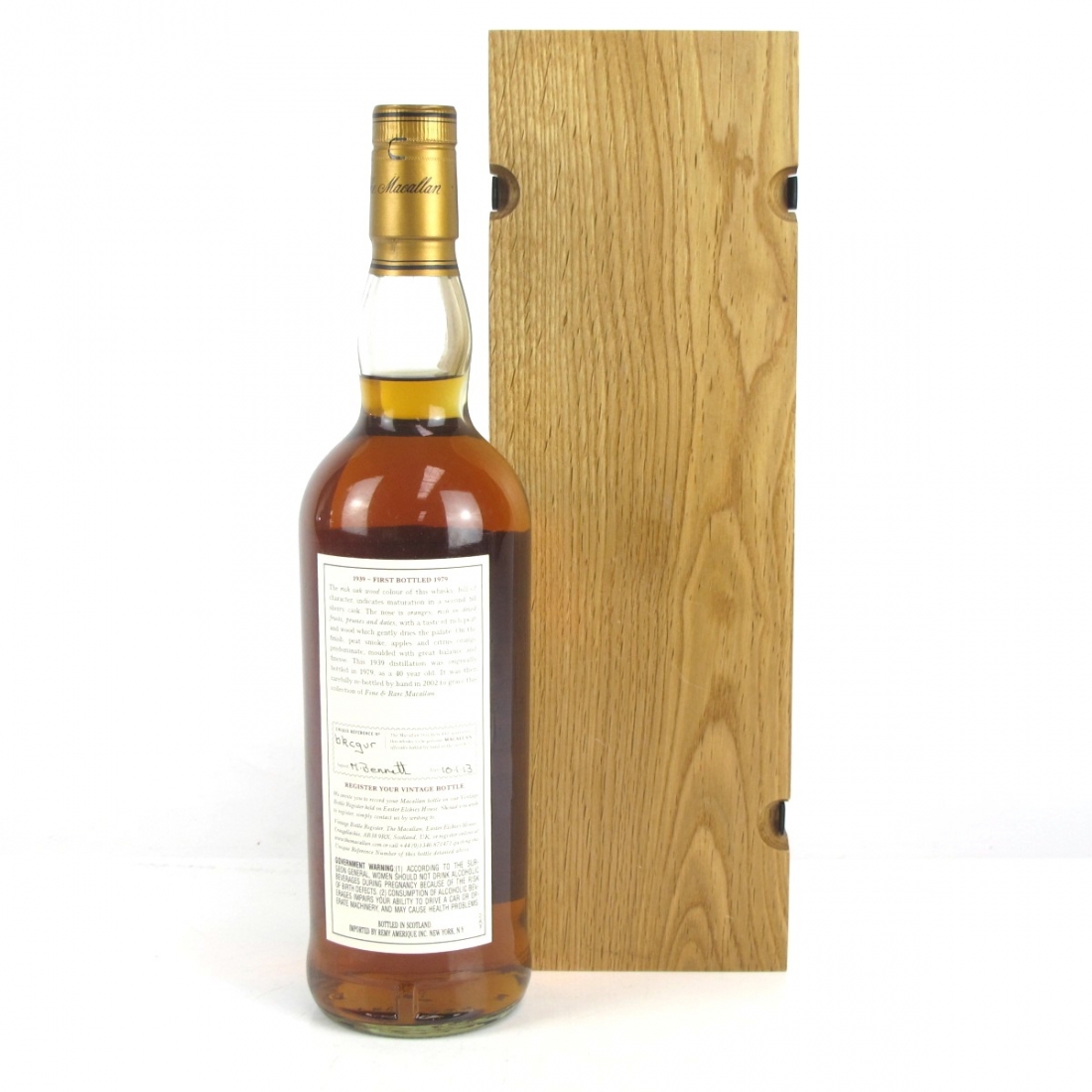 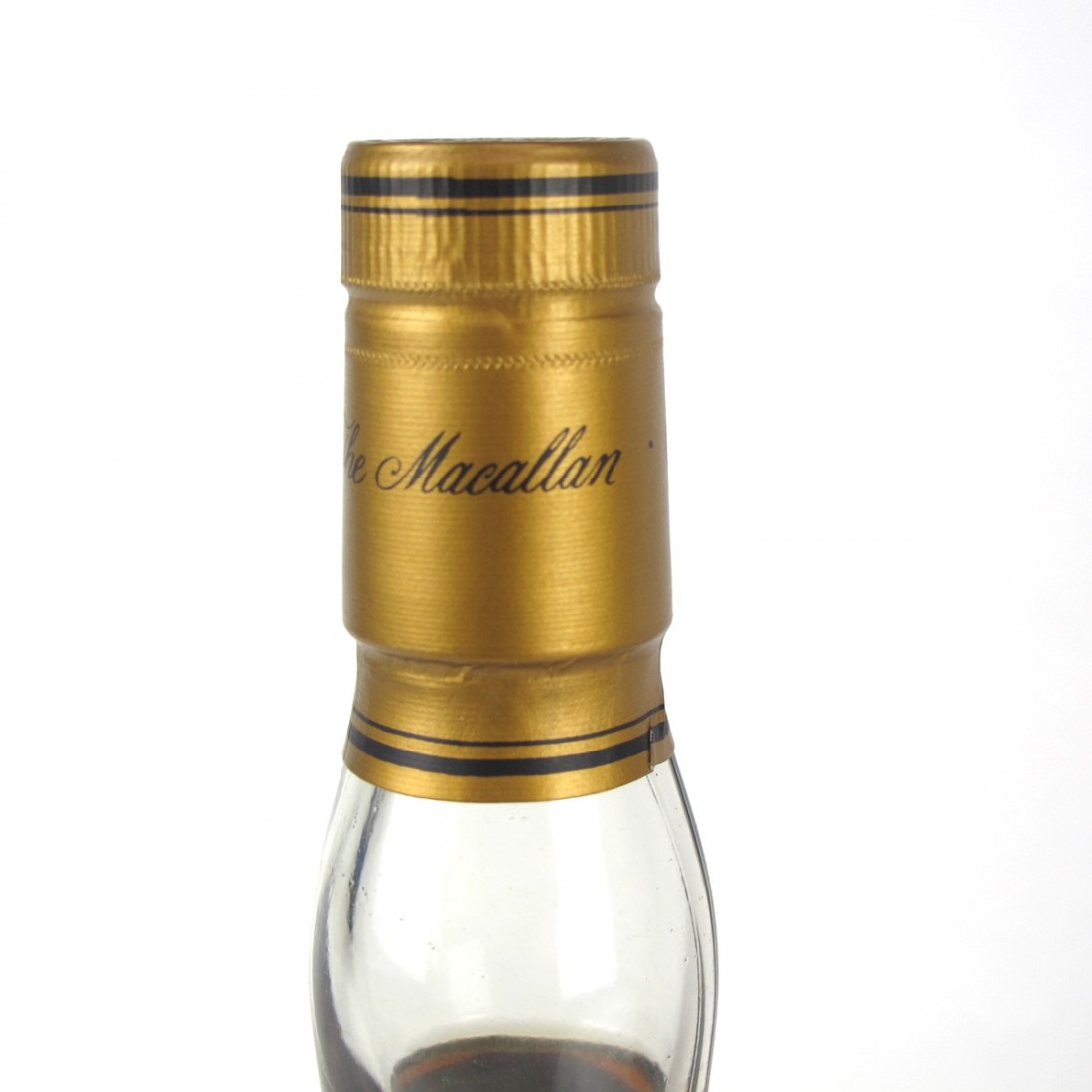 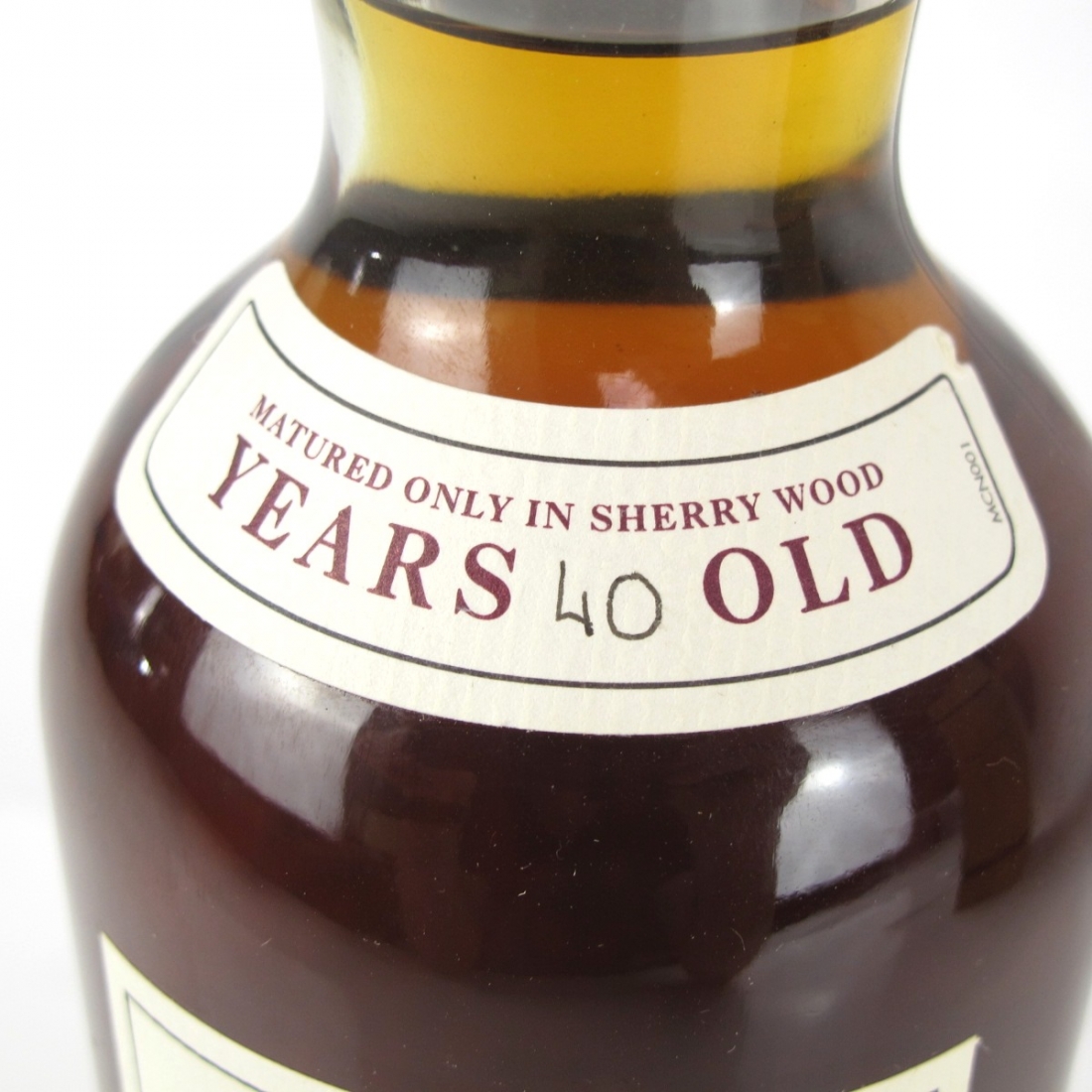 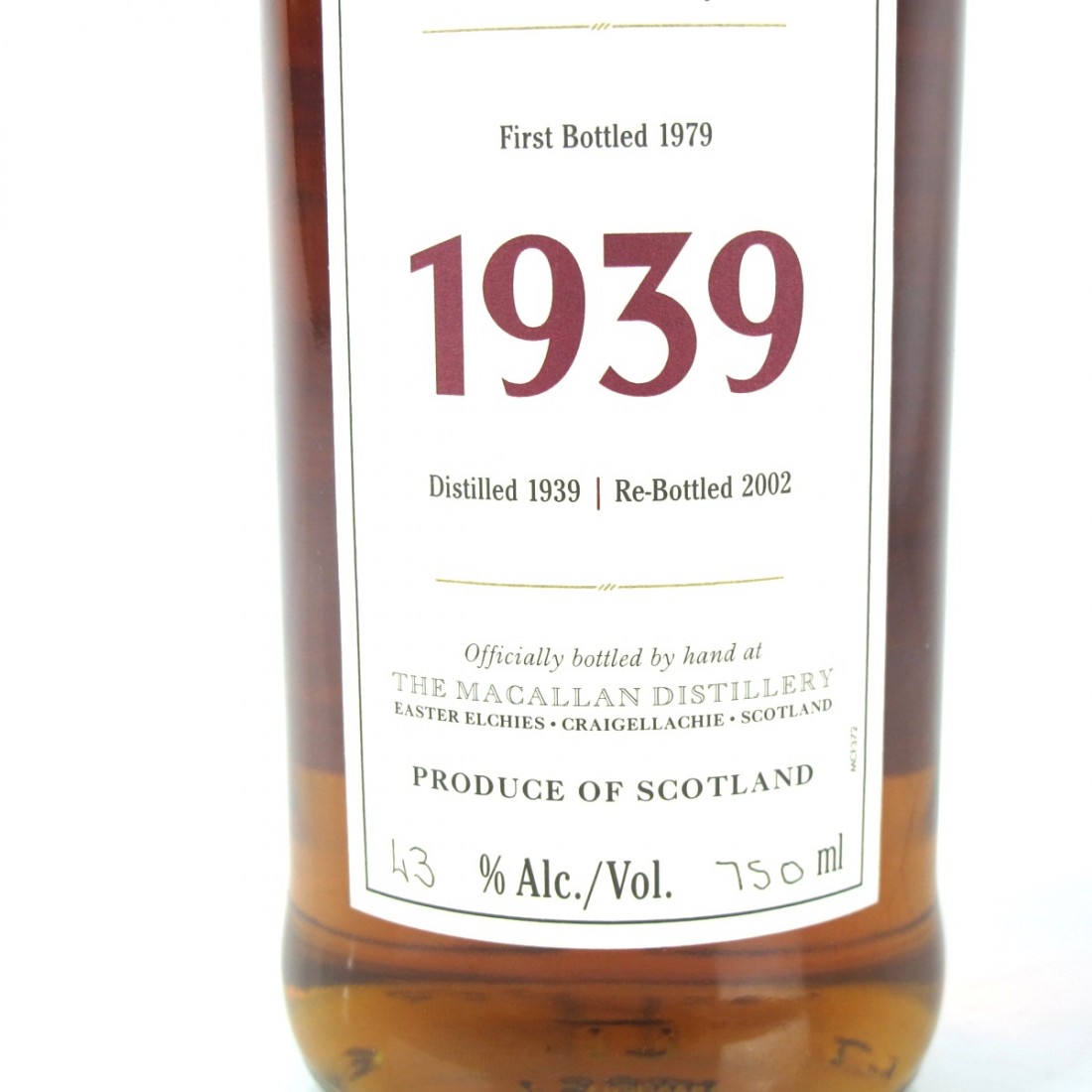 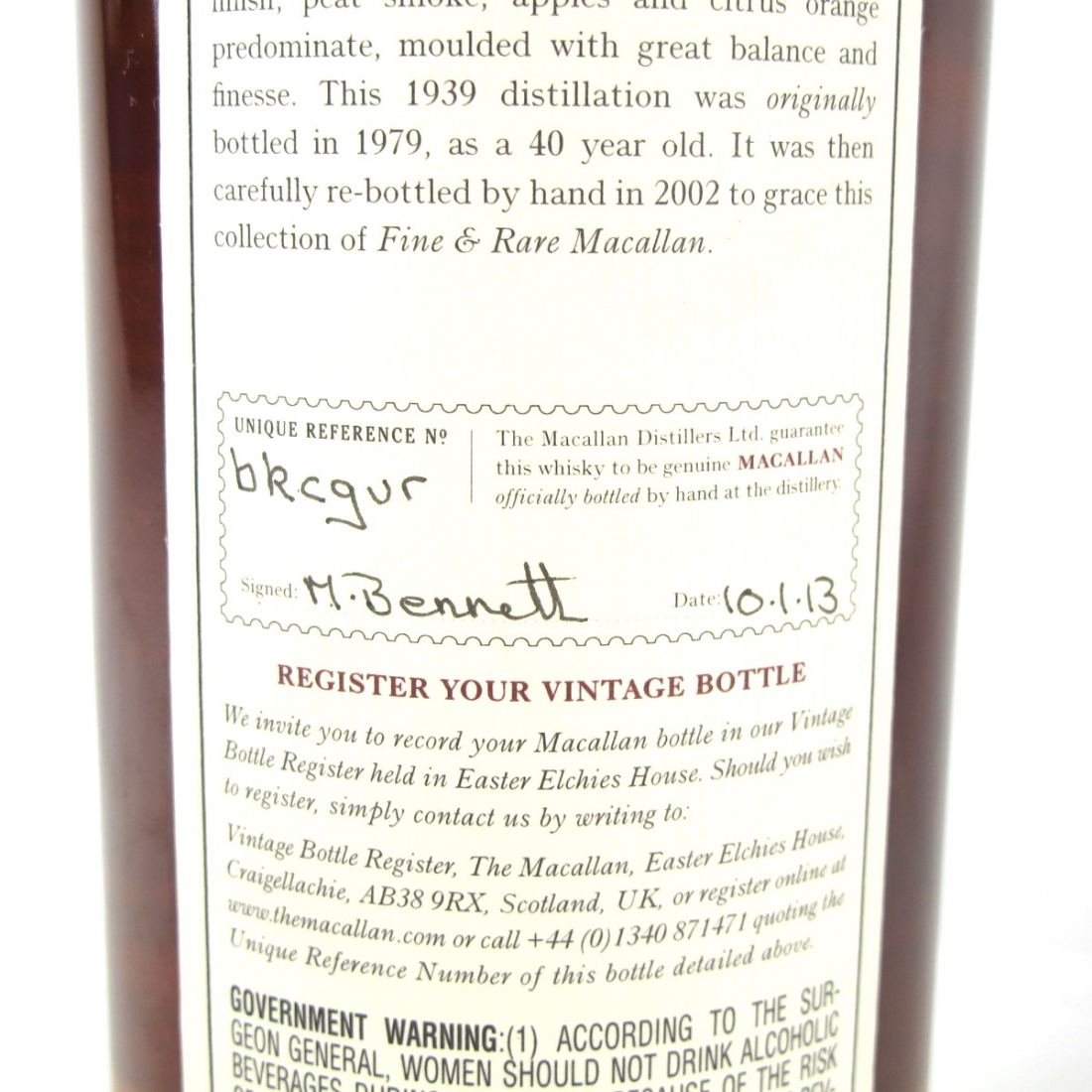 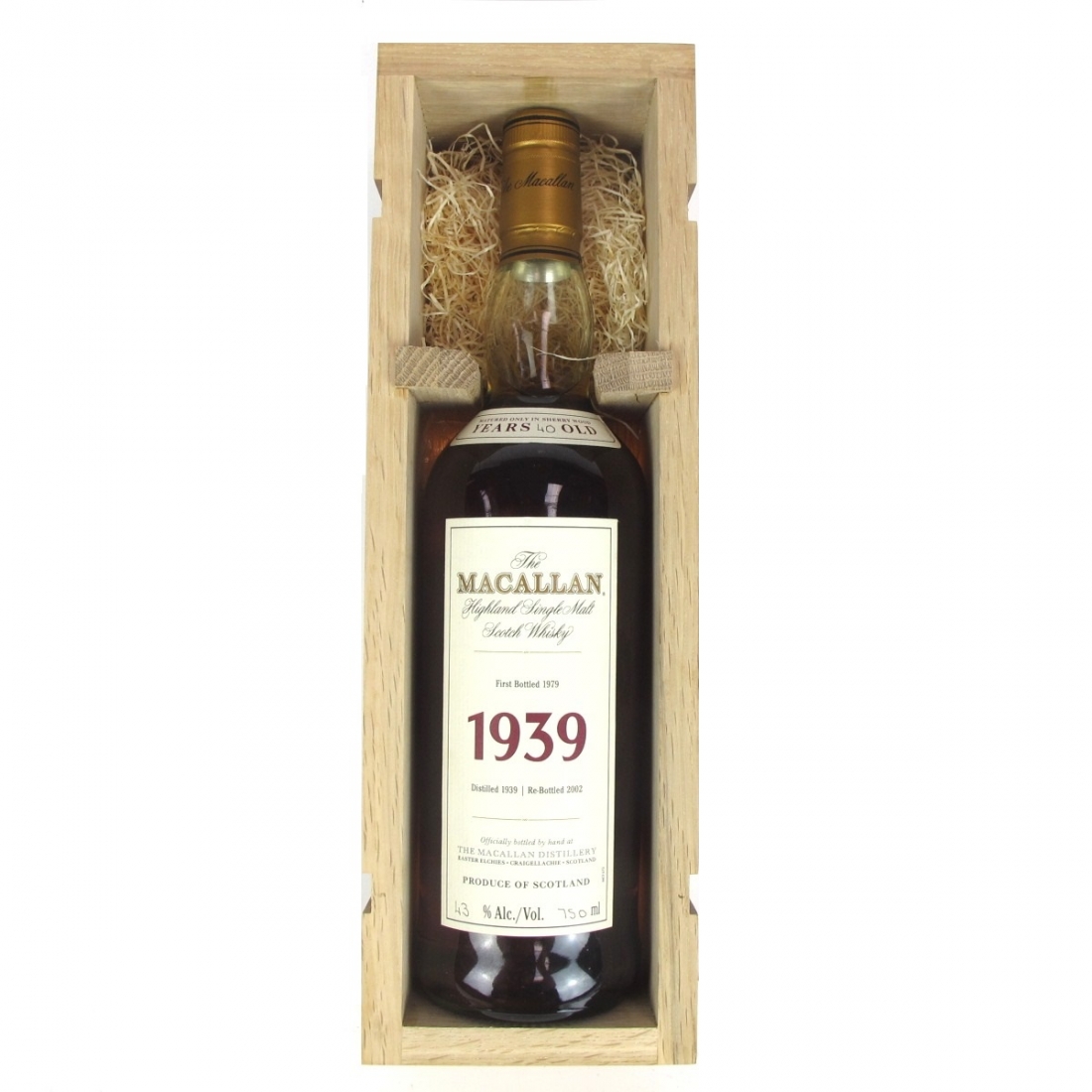 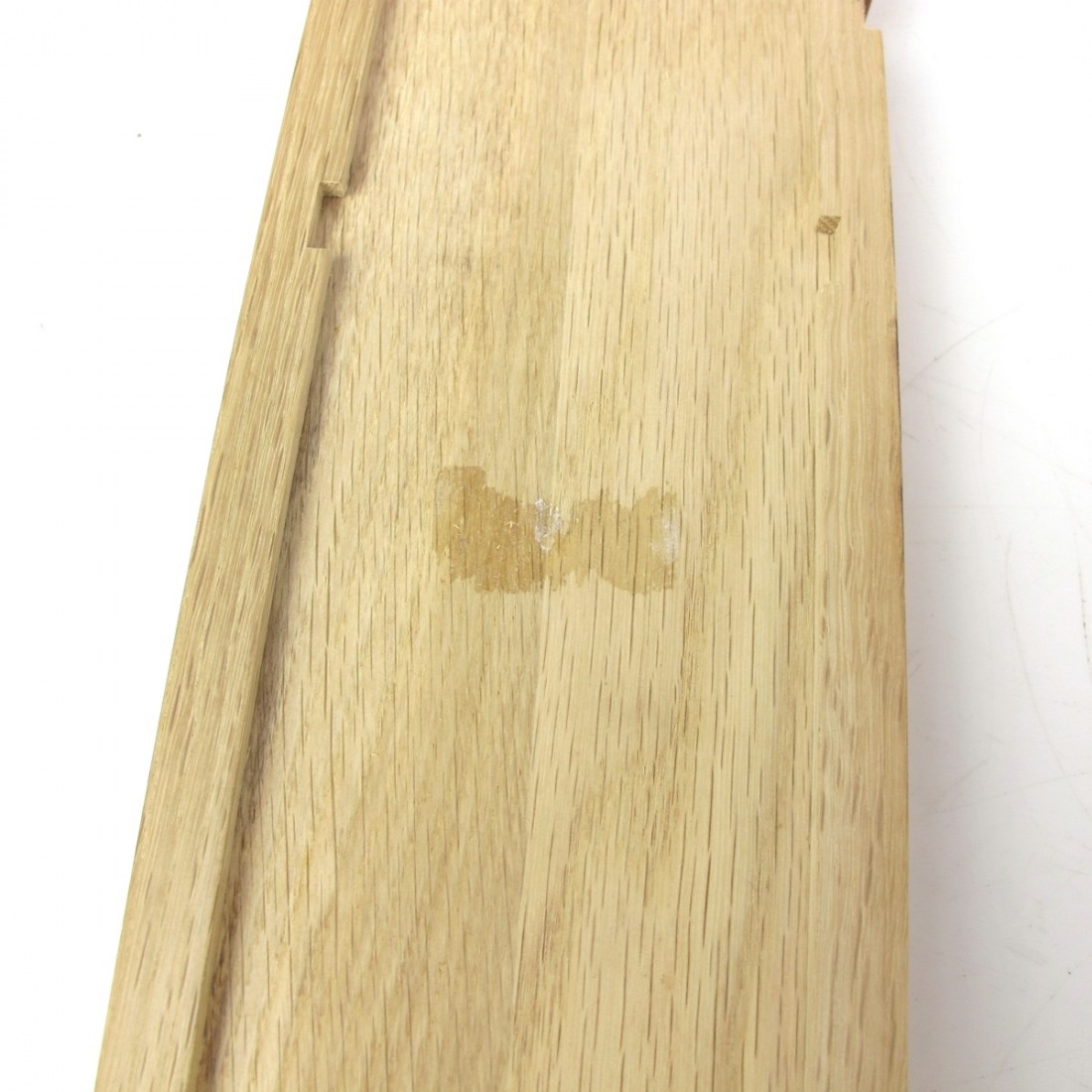 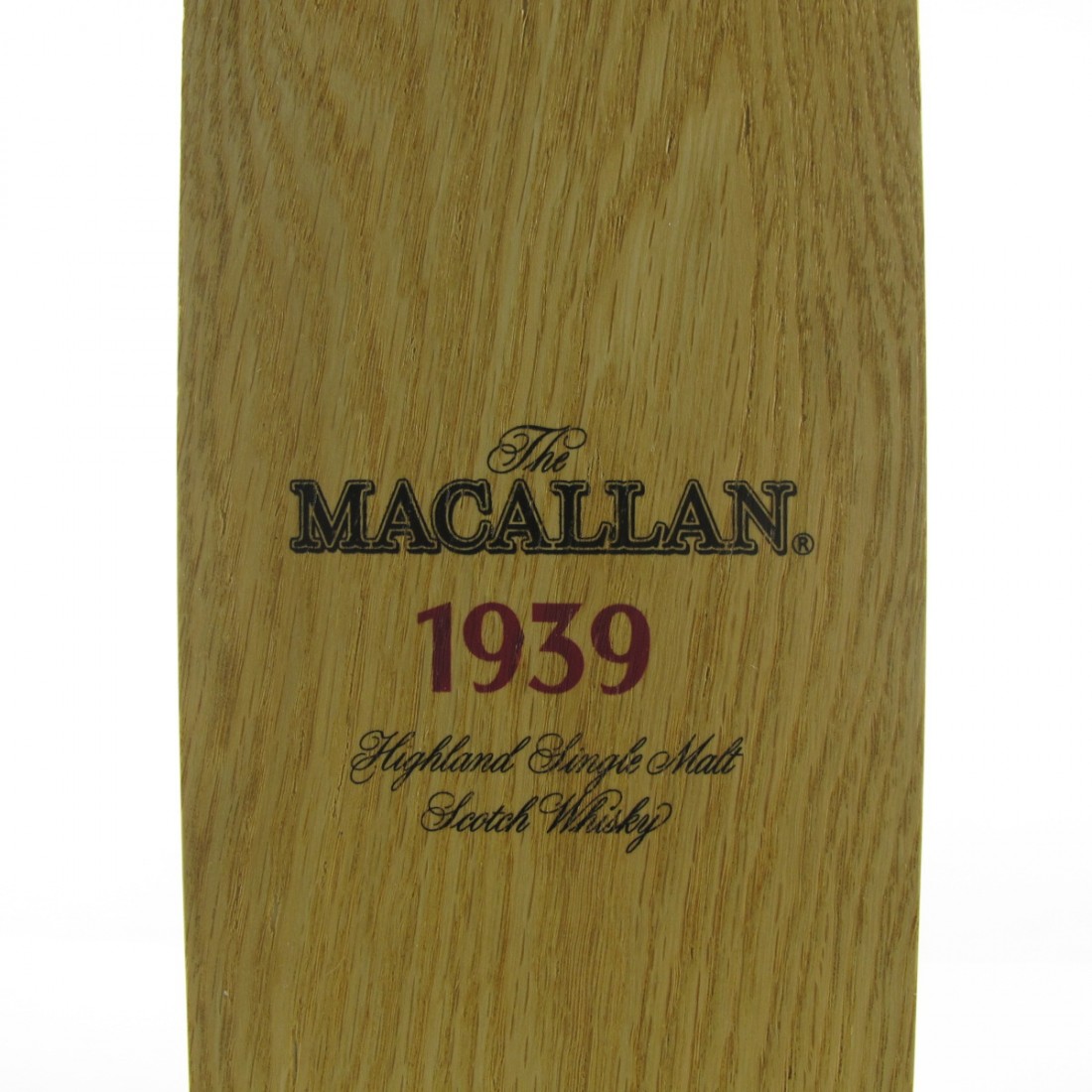 Distilled in 1939, originally bottled by Gordon and MacPhail in 1979 and re-bottled officially by Macallan in 2002 as a 40 year old.

Legendary spirit which is now part of the Fine and Rare range, the pinnacle of Macallan excellence.

The 1939 is third rarest in the series, one of only 54 bottles, and is considered one of best examples of single malt Scotch whisky from the distillery. An incredible opportunity to own a genuinely old Macallan. 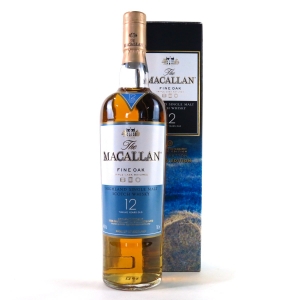 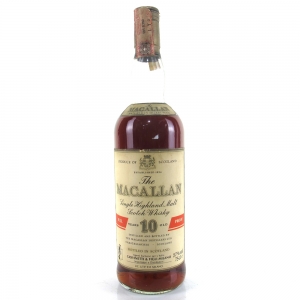 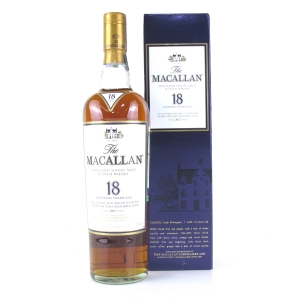 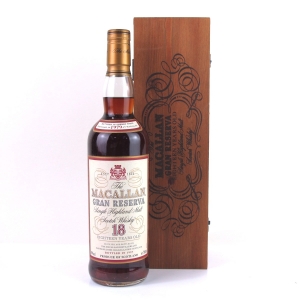