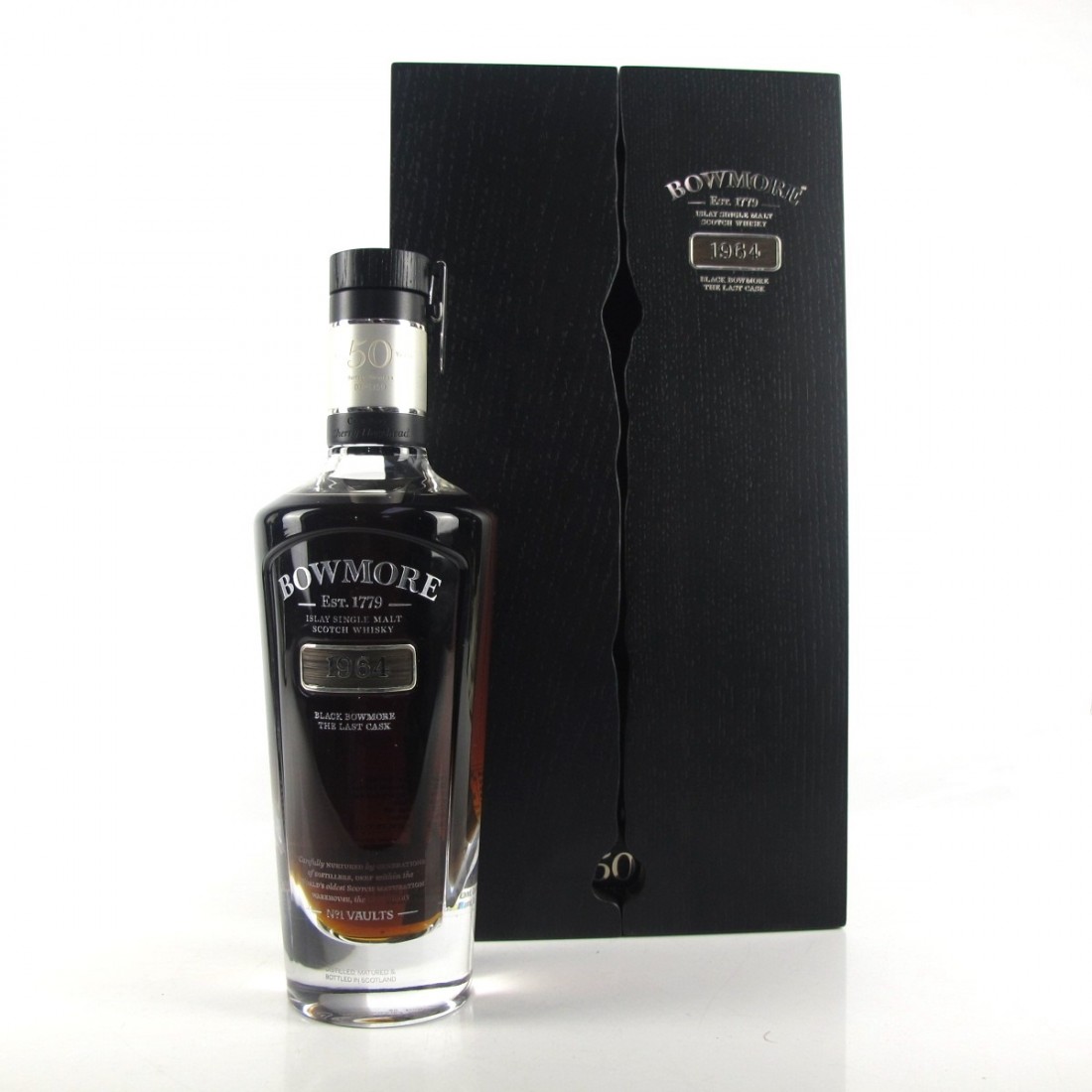 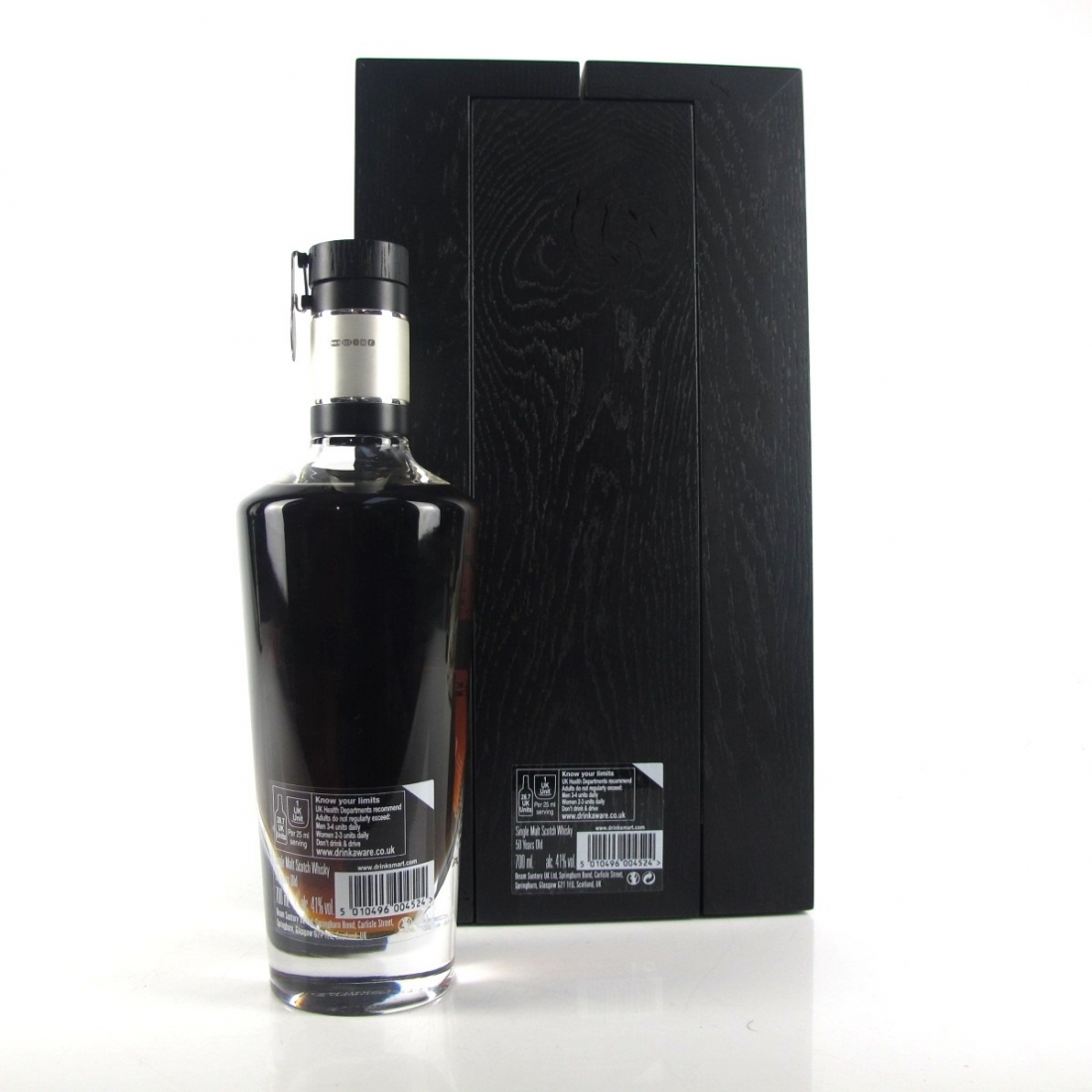 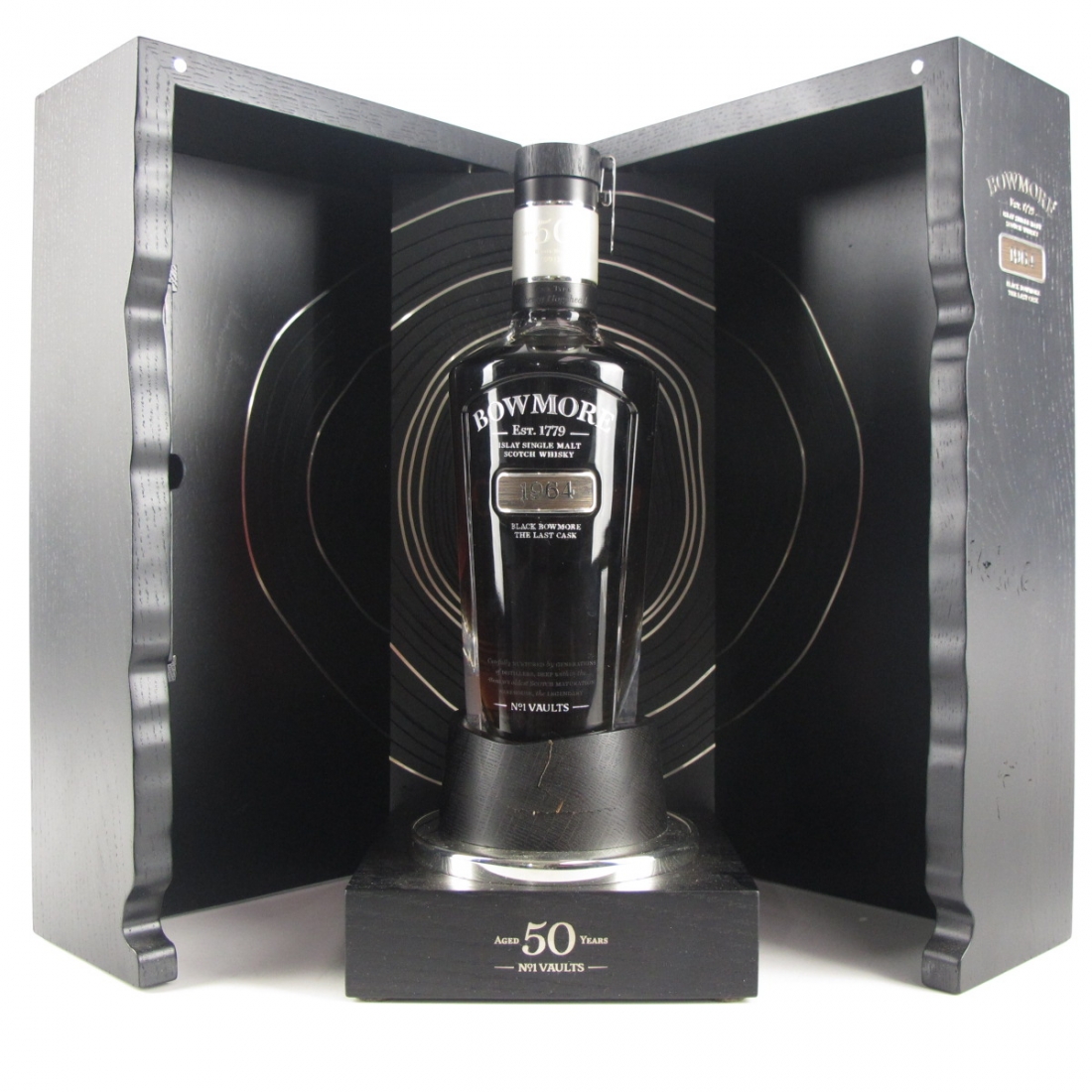 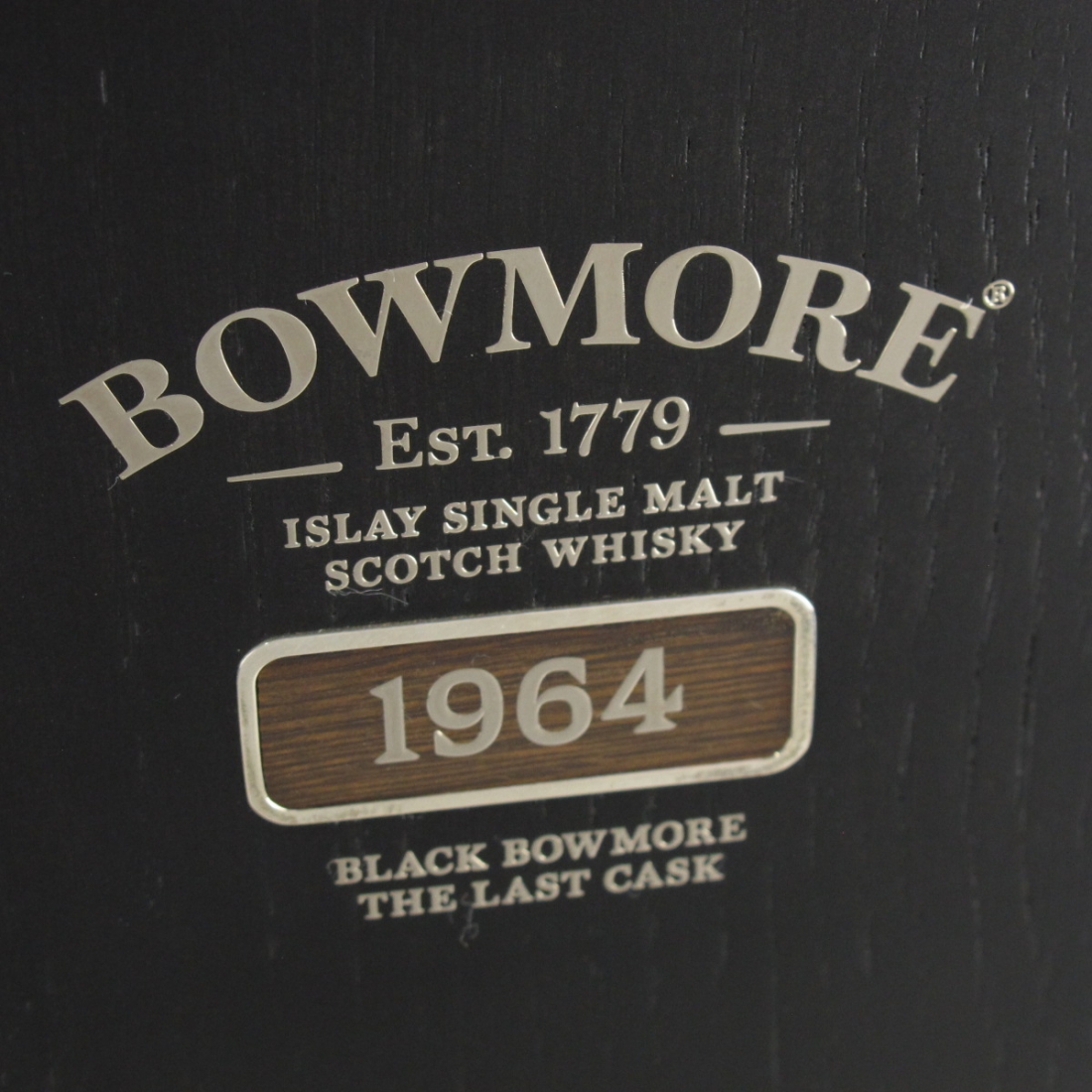 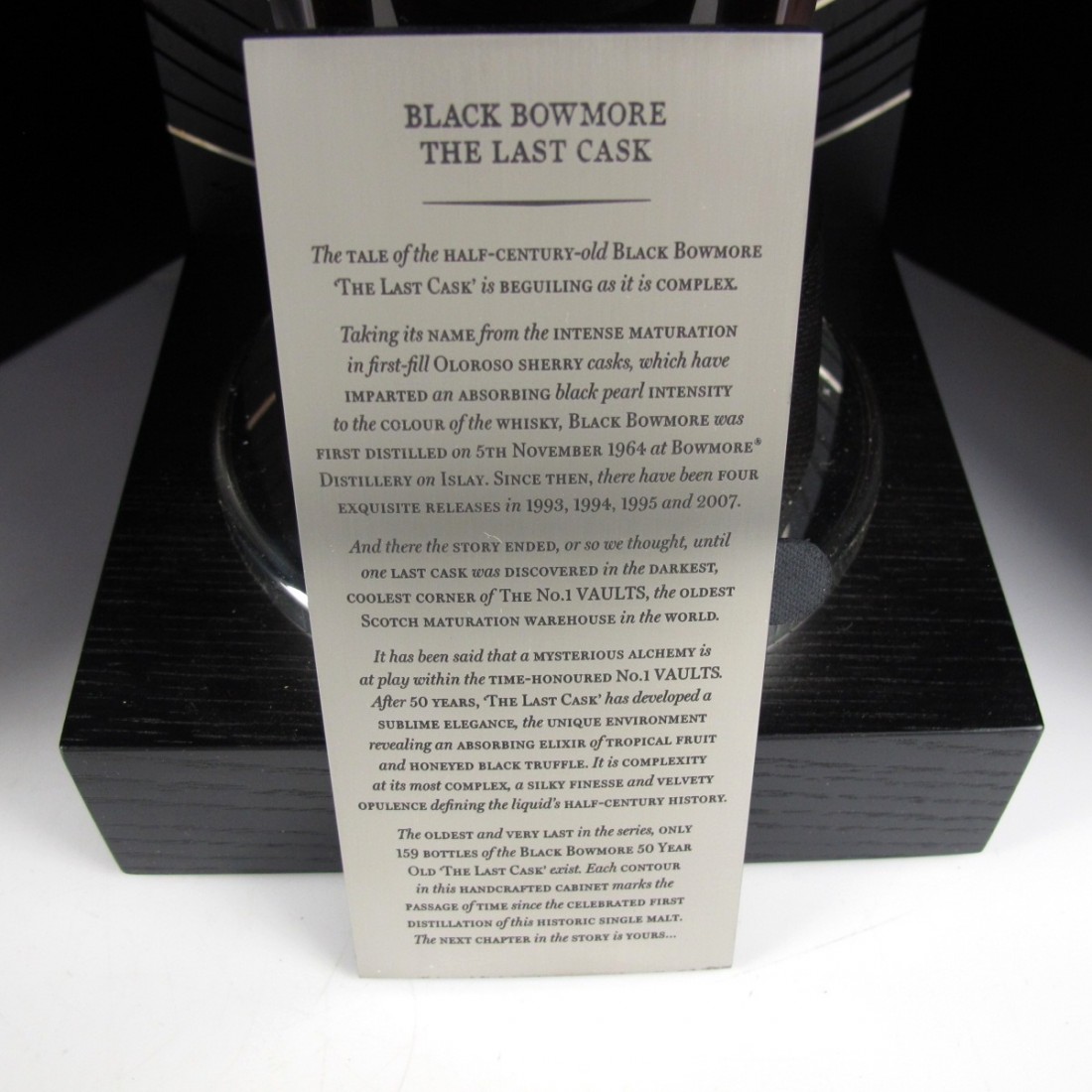 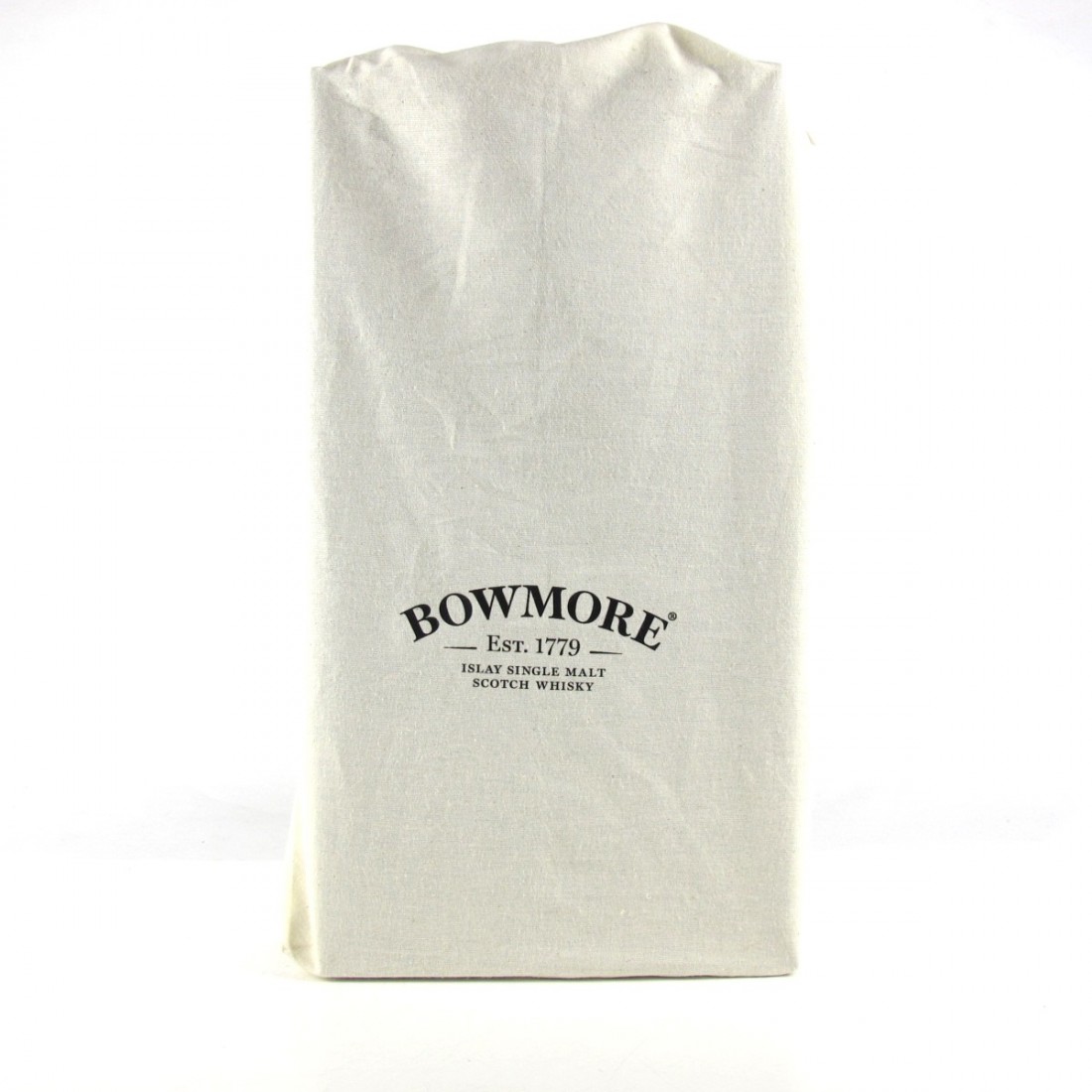 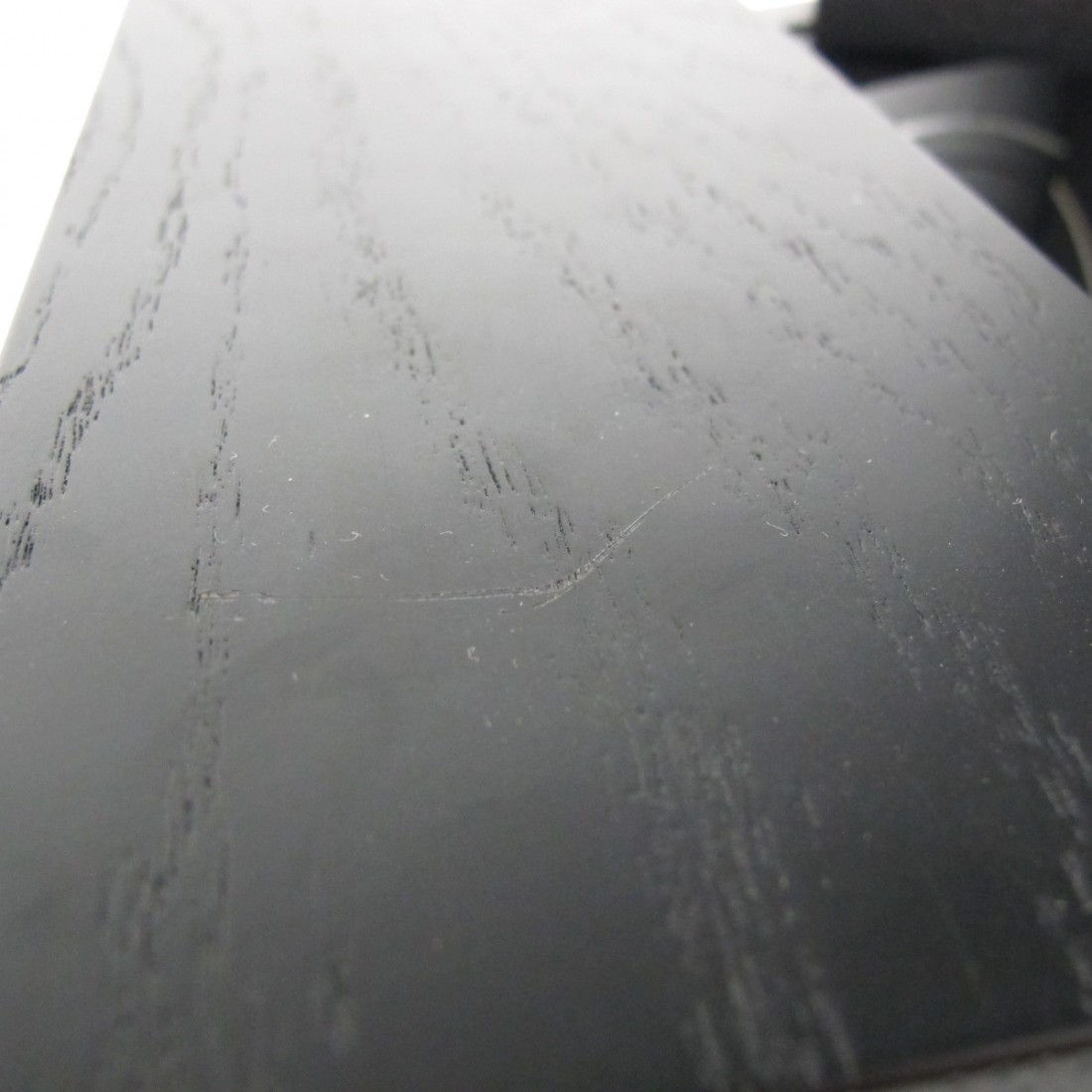 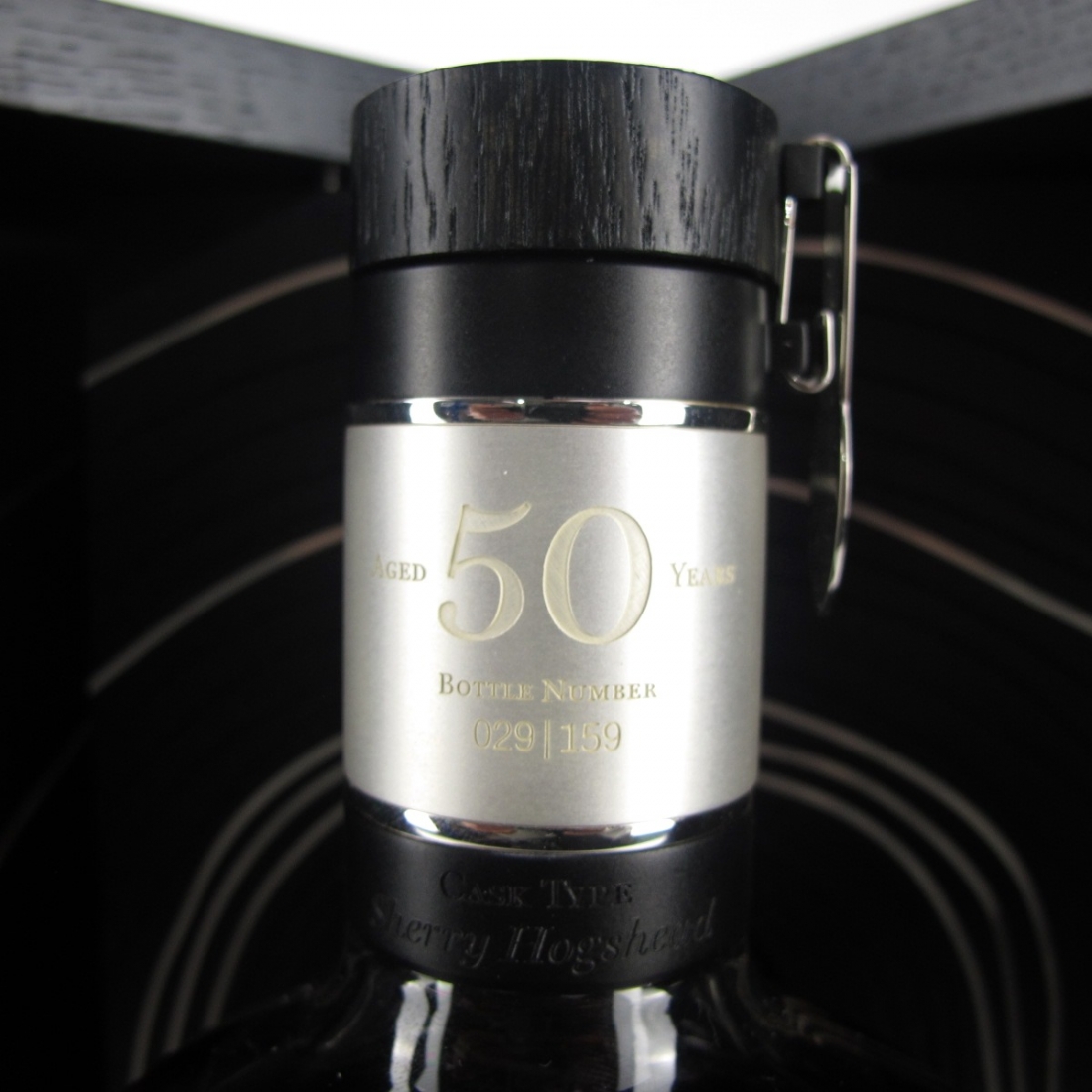 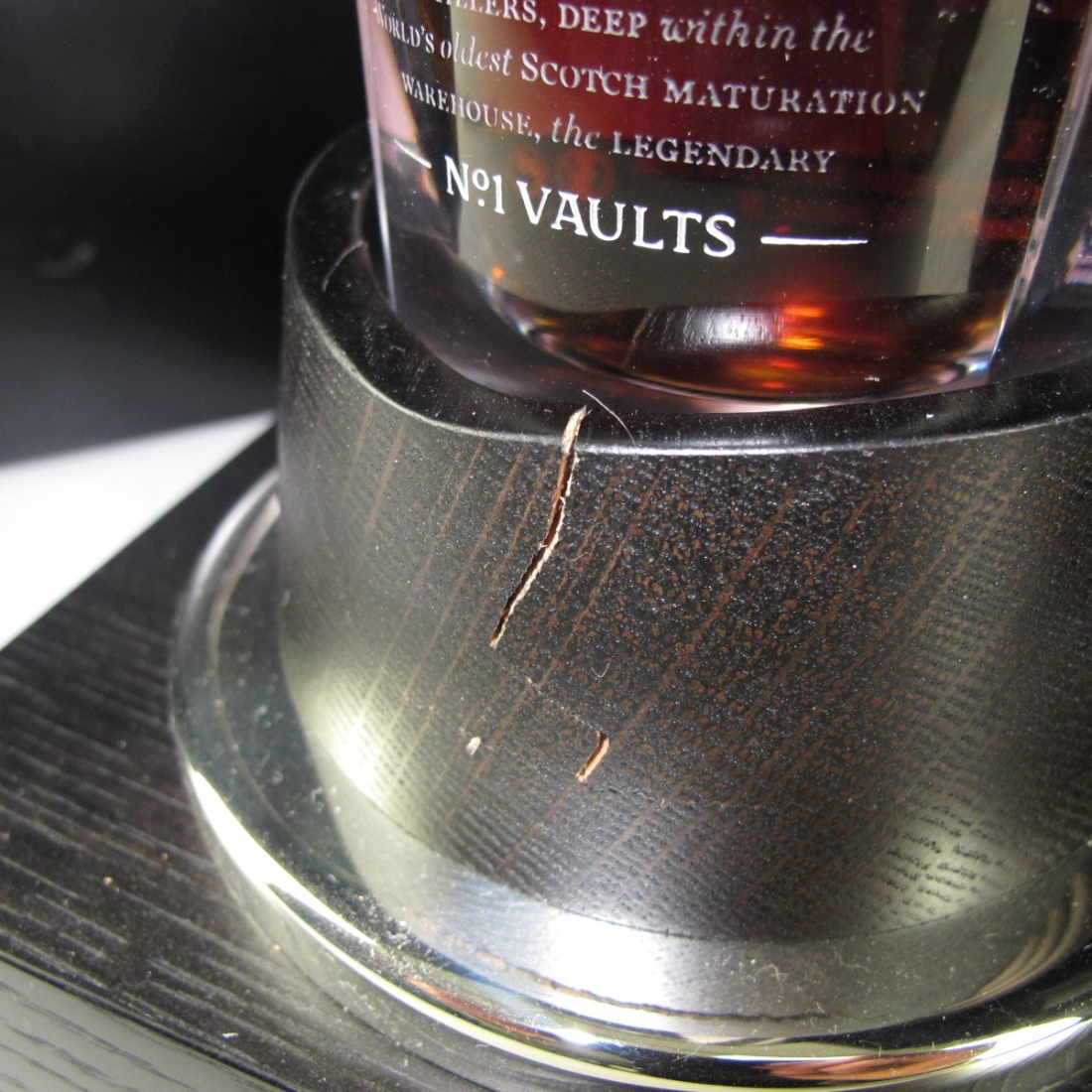 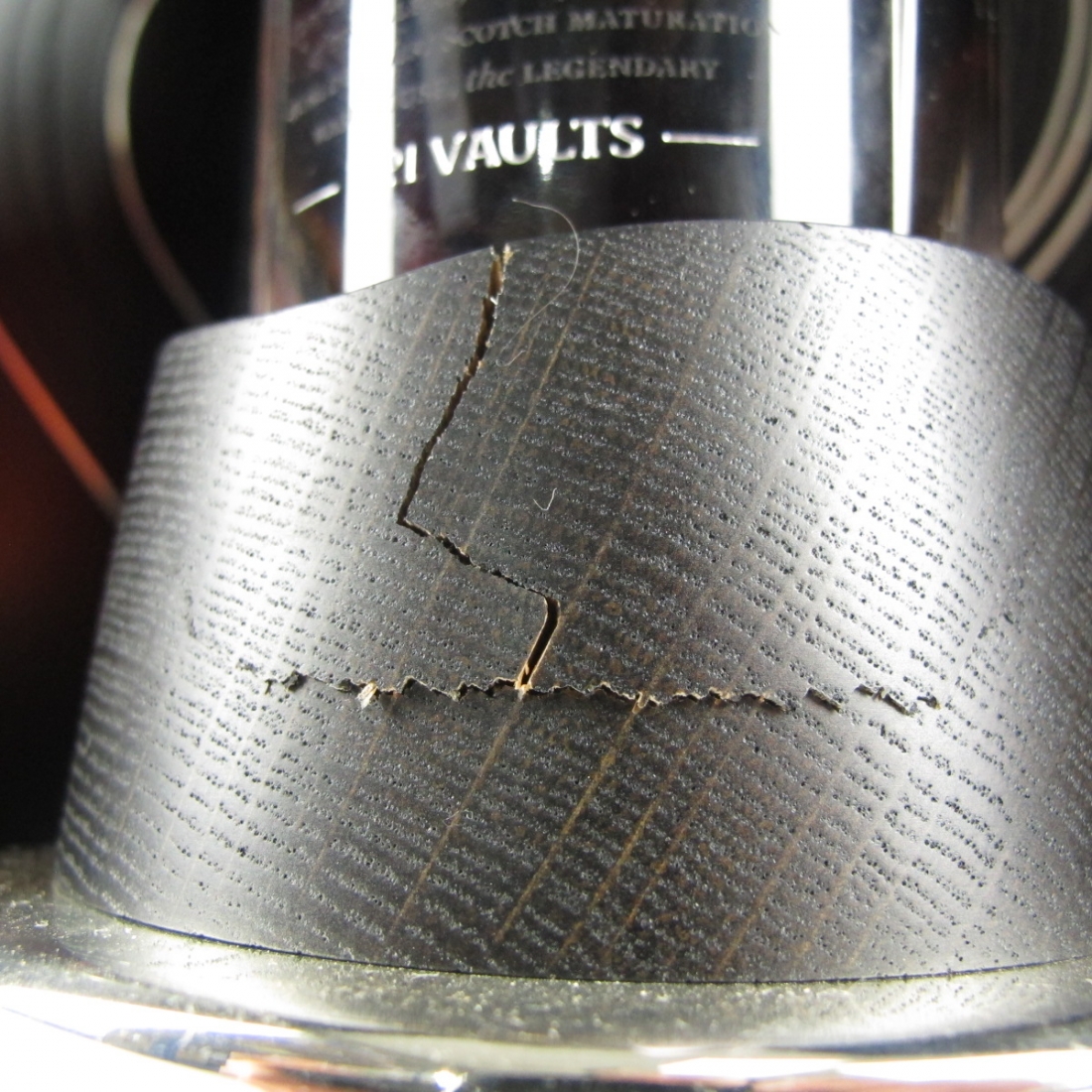 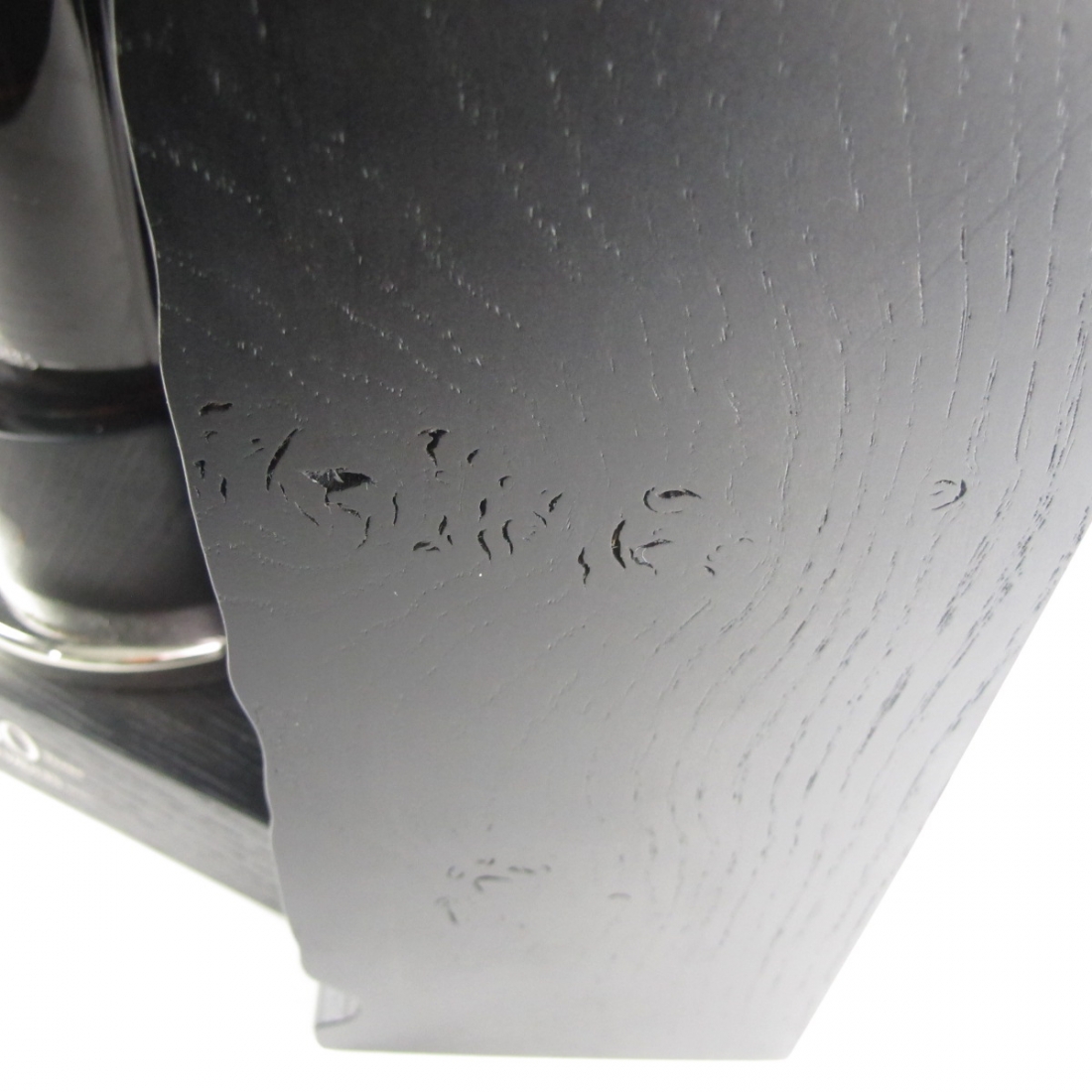 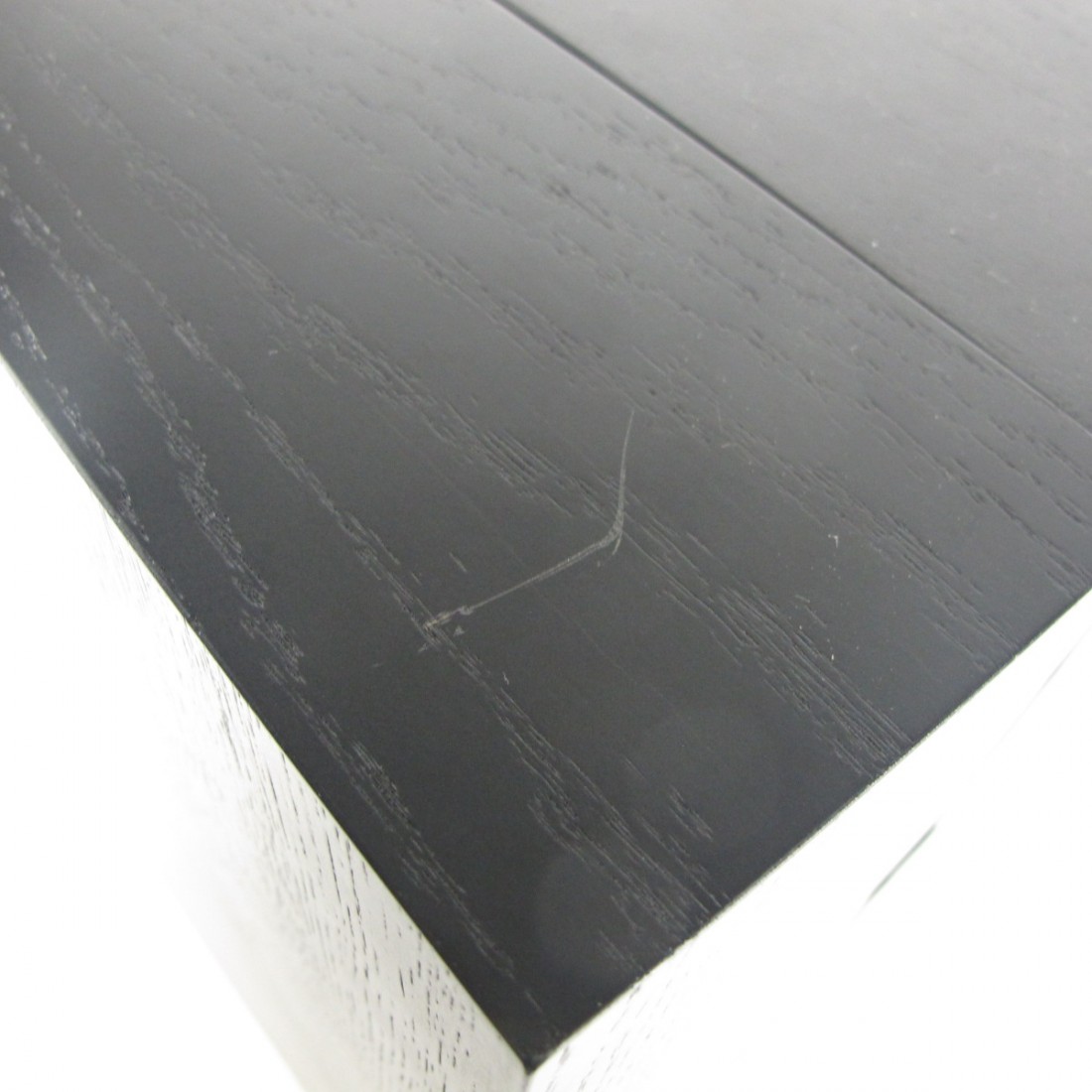 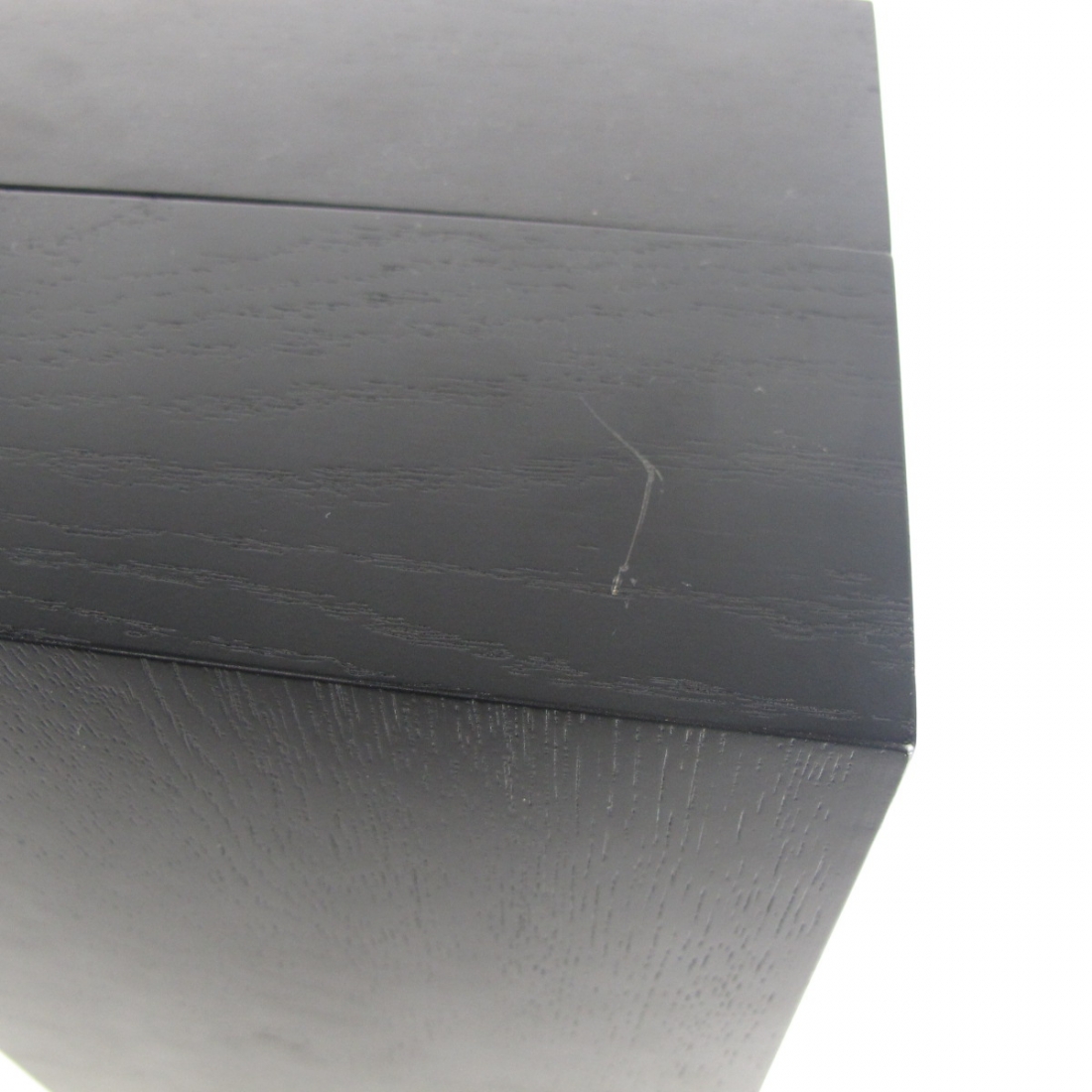 The pinnacle of whisky collecting and investing the Black Bowmore is arguably one of most famous and sought after bottles of whisky ever produced.

This is latest and last iteration of this ground breaking Bowmore series of whiskies, again distilled in 1964 and bottled after 50 years in the cask.

The original Black Bowmore series released in the late 1990s were followed in 2007 by the Black, White and Gold Bowmore's all from 1964 and now finally this impressive eye desirable bottling. 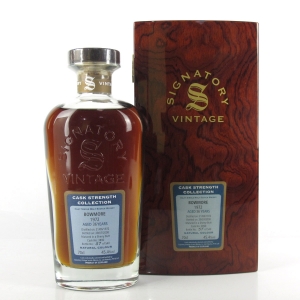 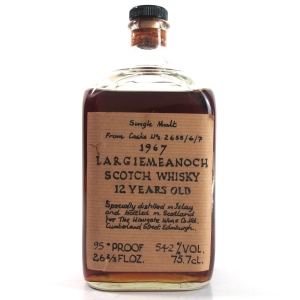 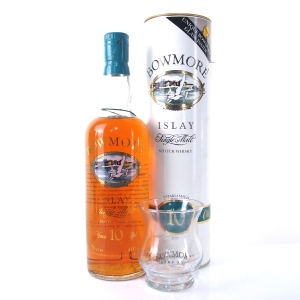 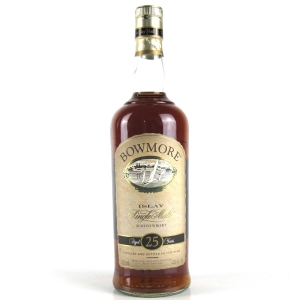