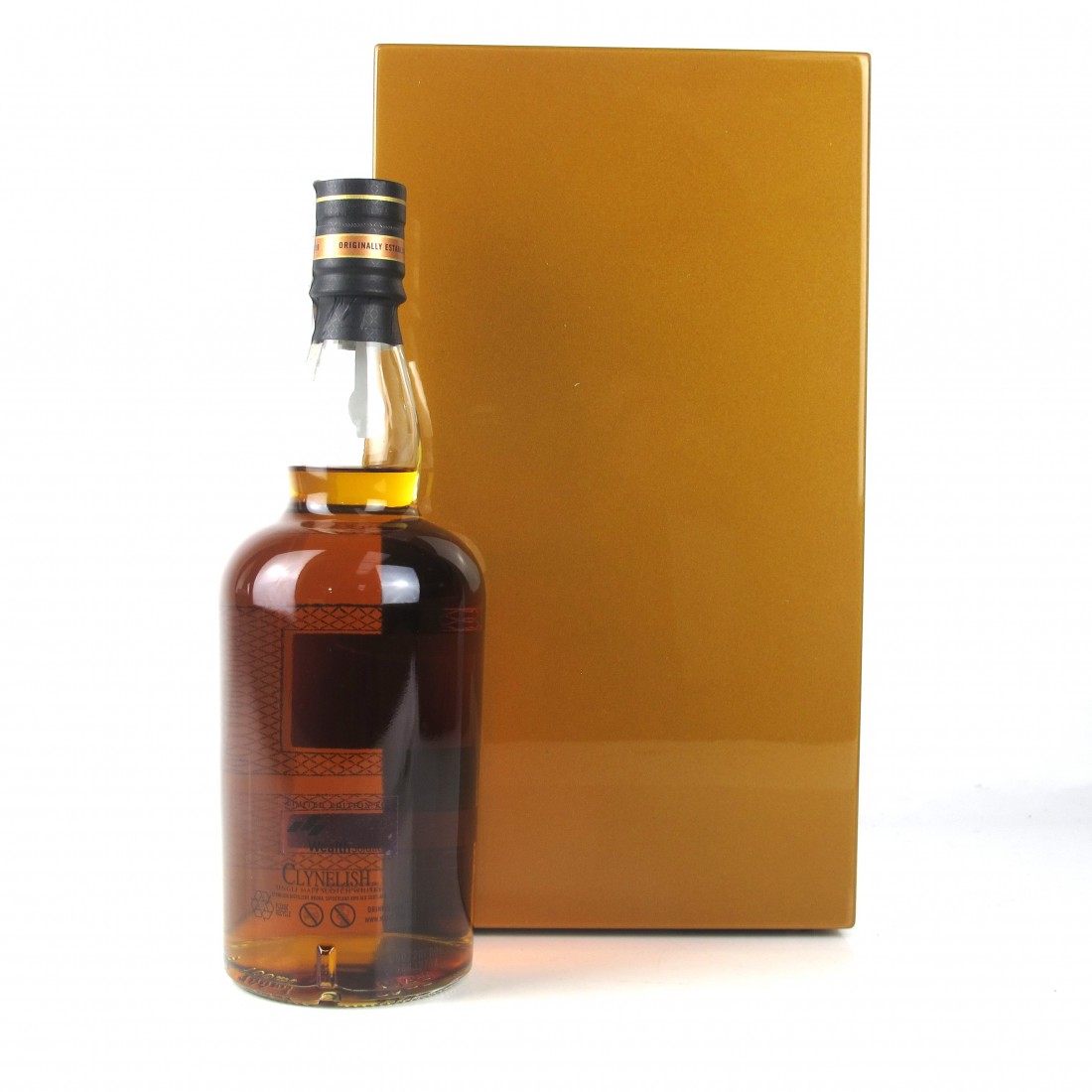 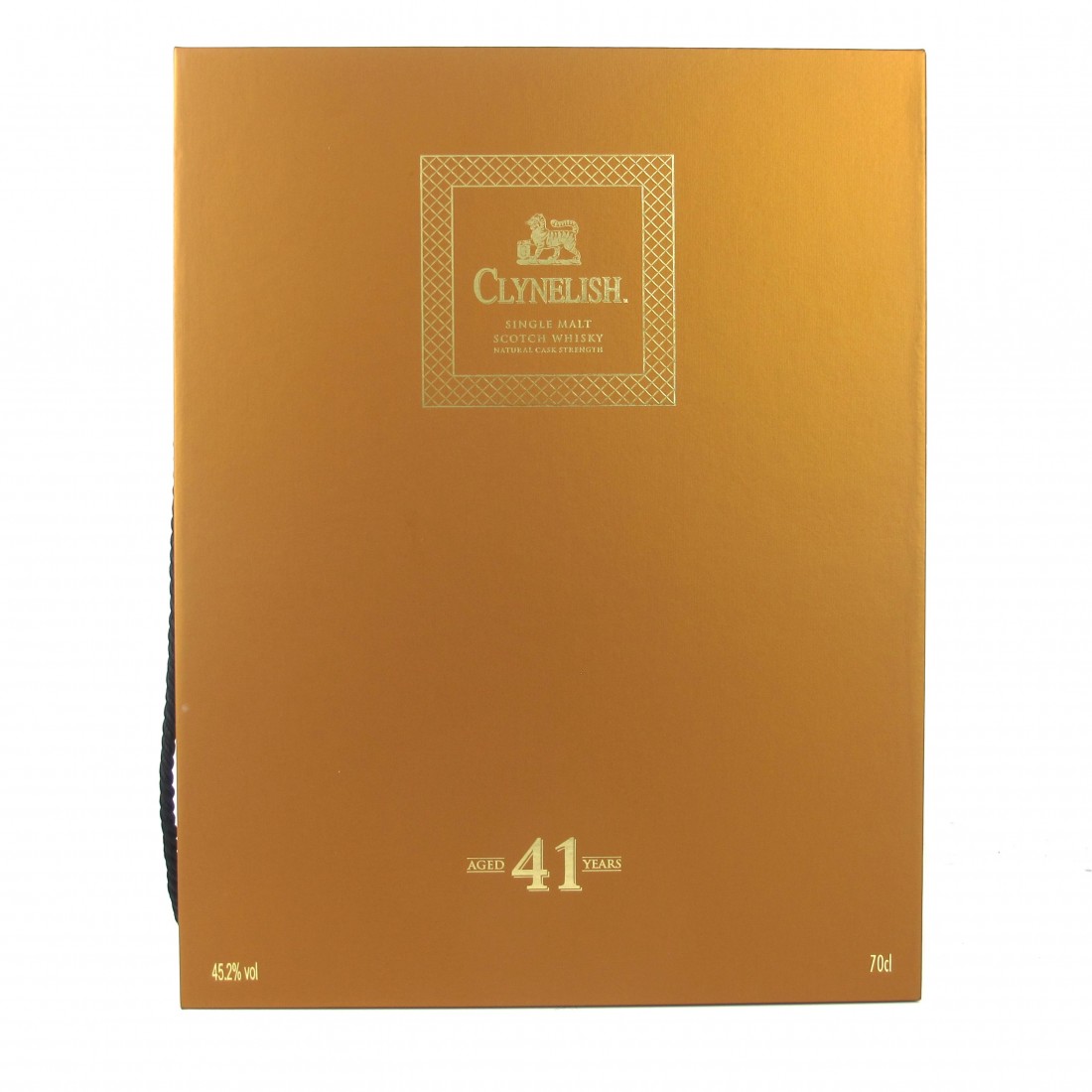 Their 'Hogmanay Cask' was filled 31st December 1973. The advent of a new year in Scotland is an important tradition for entire communities, with the Clynelish Hogmannay Casks reflecting this. They were a collaborative effort from the inhabitants of the areas, rarely poured into barrels within the confines of the distillery walls for this reason, and very few casks bear the honour of being named as such. 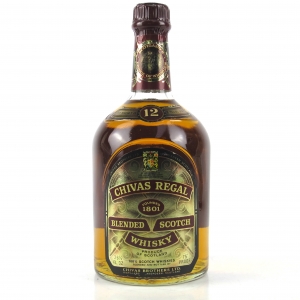 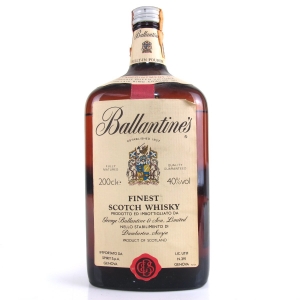 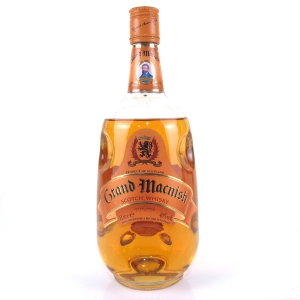