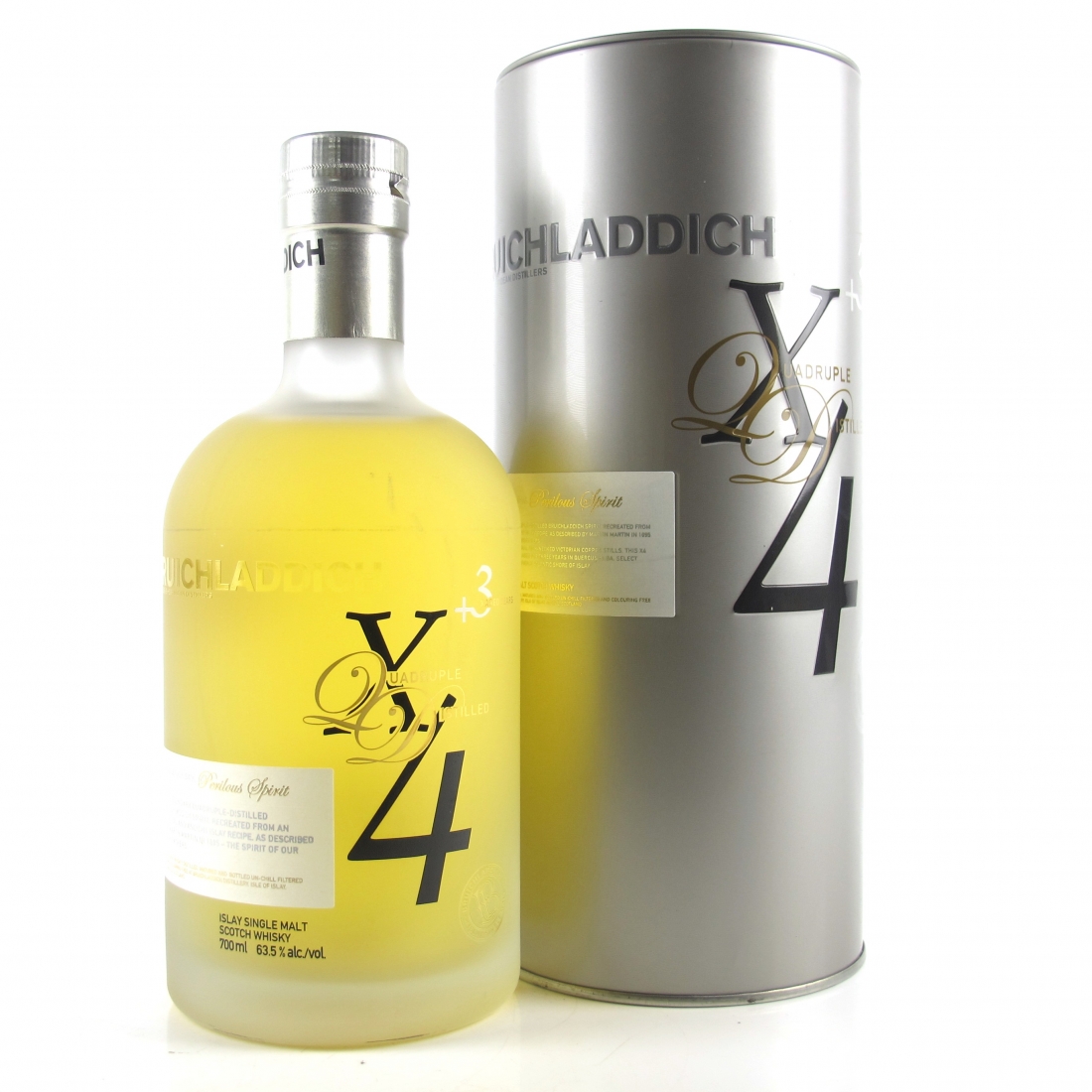 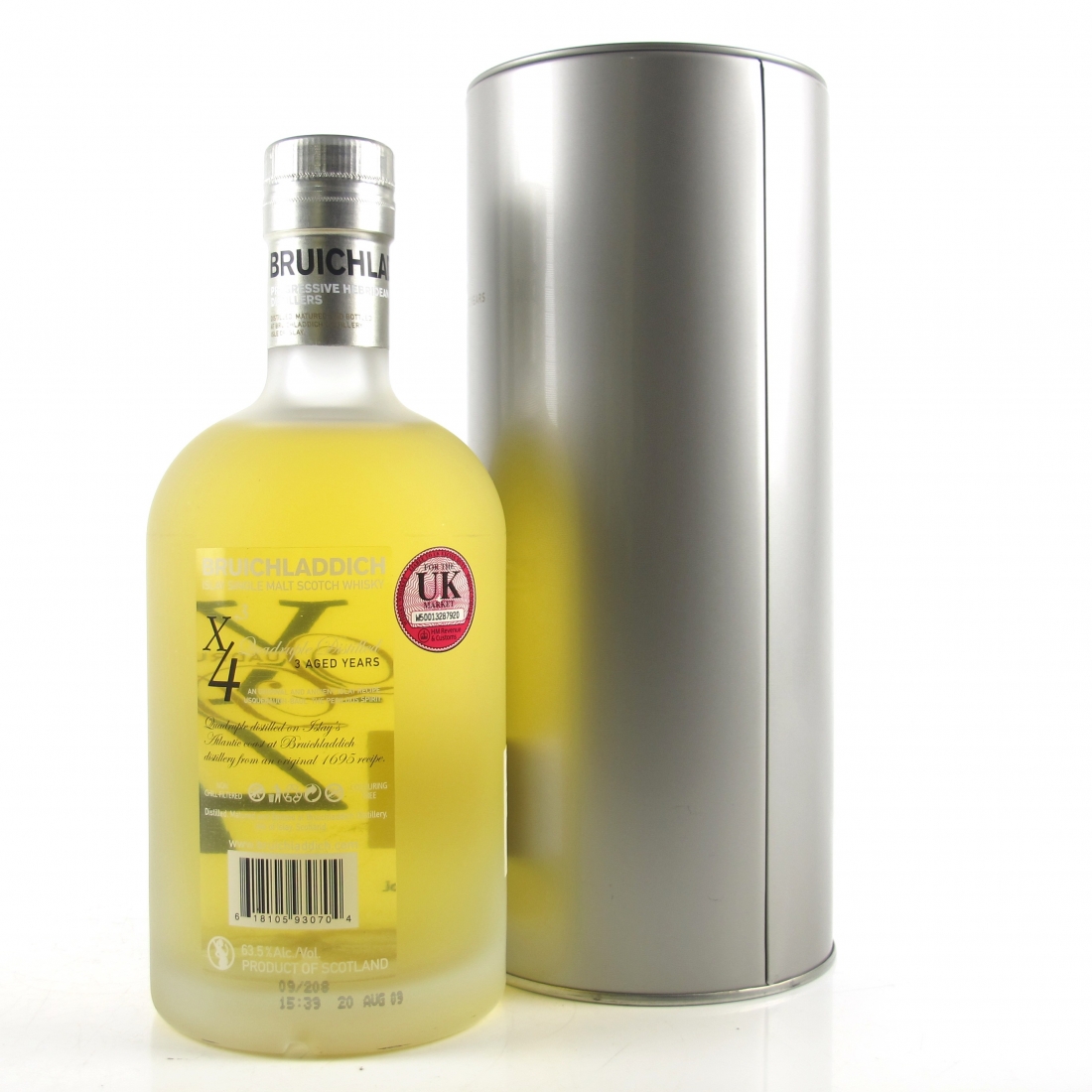 A unique spirit as the first Quadruple Pot Still distillation in 300 Years.

This reached a massive 92% in the stills and was originally released as the X4. After three years maturing we finally have a whisky that has been matured in half traditional Bourbon casks and half specially commissioned virgin oak (hand-coopered in France) thick-staved hogsheads. 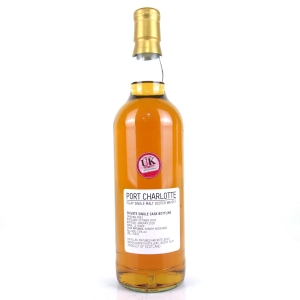 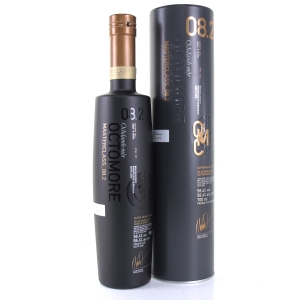 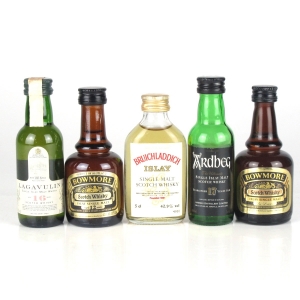 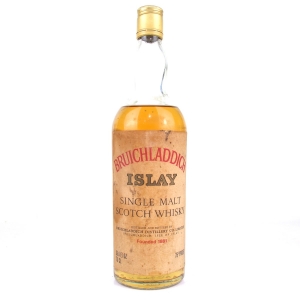