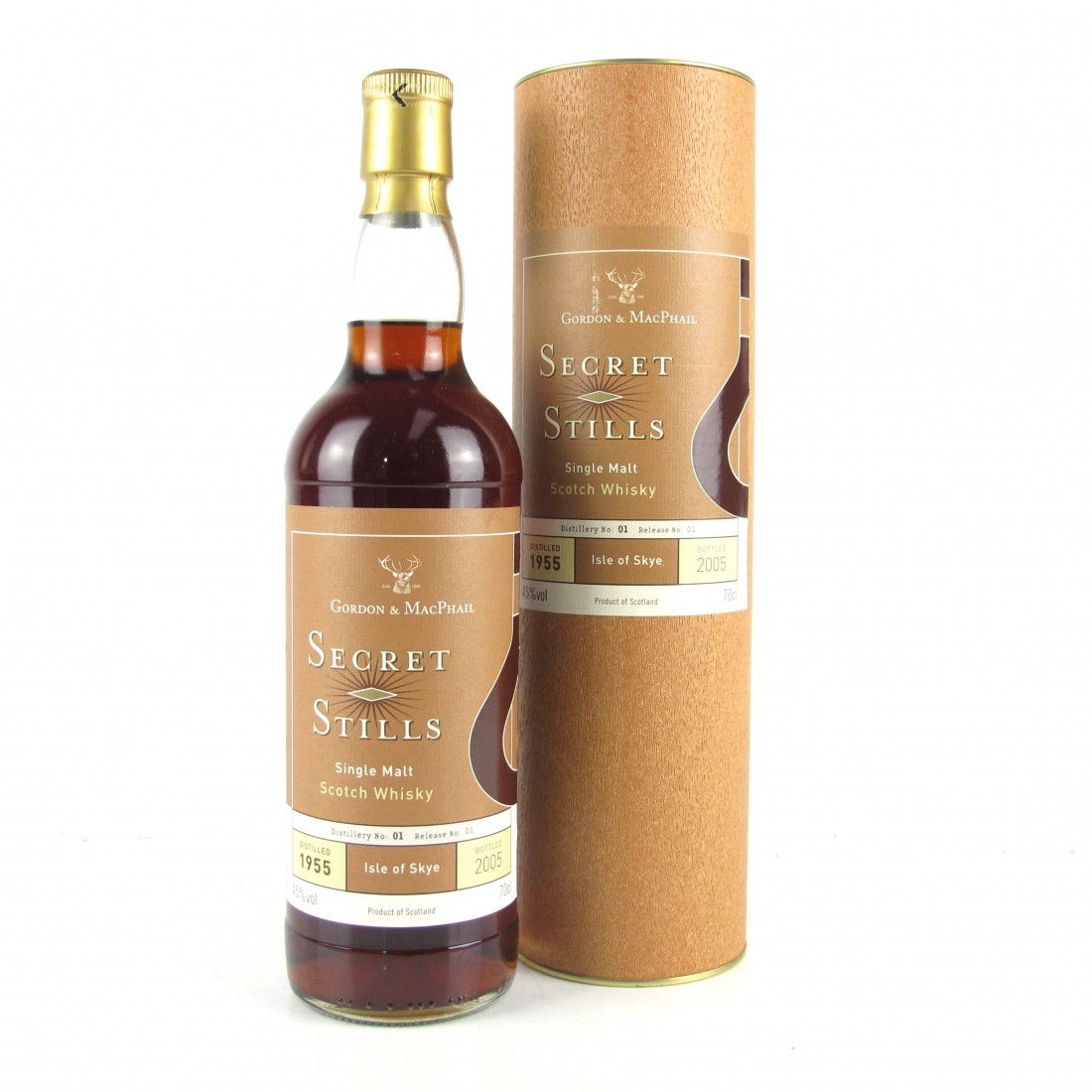 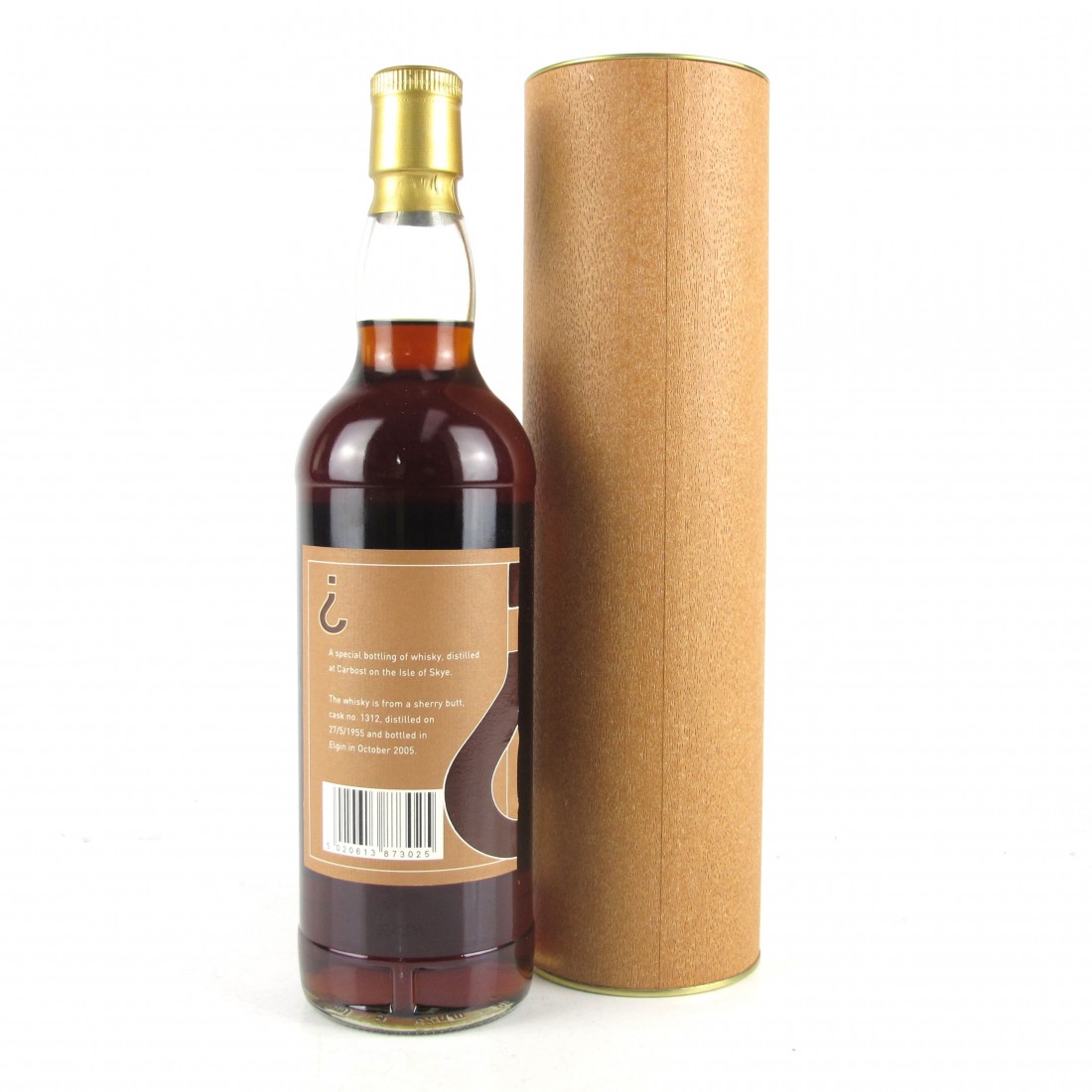 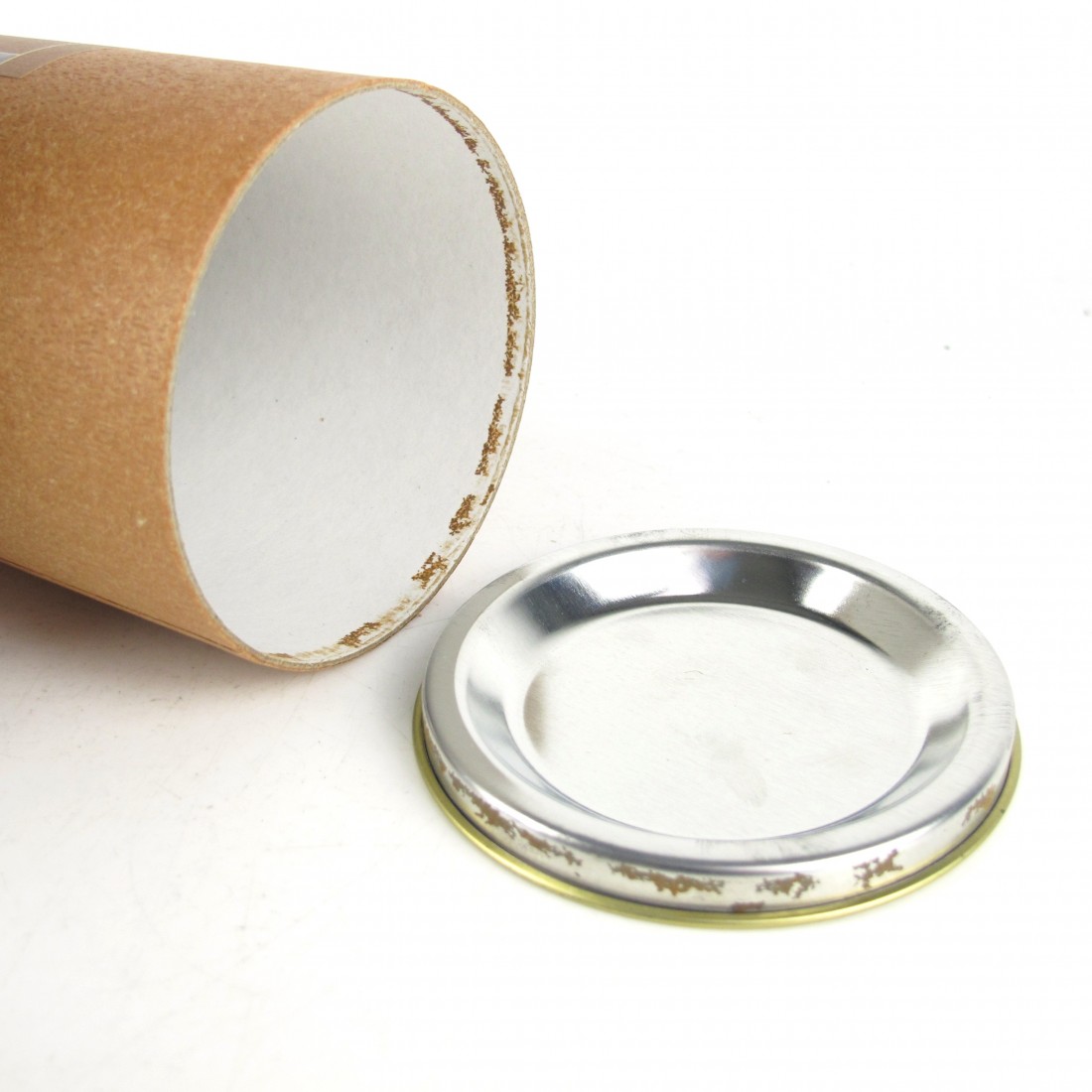 As with the rest of the Secret Stills range the distillery is at which this single malt was produced is a feircly guarded secret.. They do, however, offer a clue that it was distilled at Carbost on the Isle of Skye. Will we ever solve this mystery?

At half a century old, this is a genuine rarity.

Please note condition of lot as shown, including rust around lid. 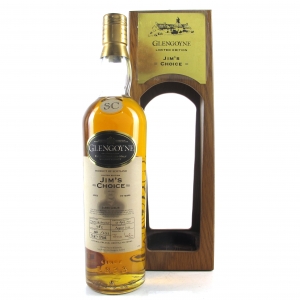 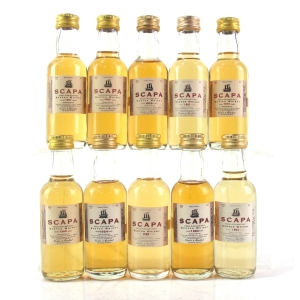 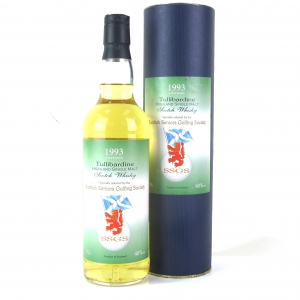 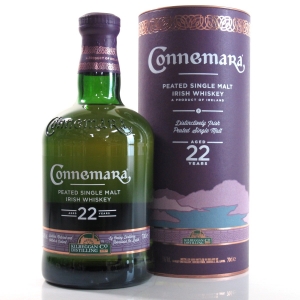