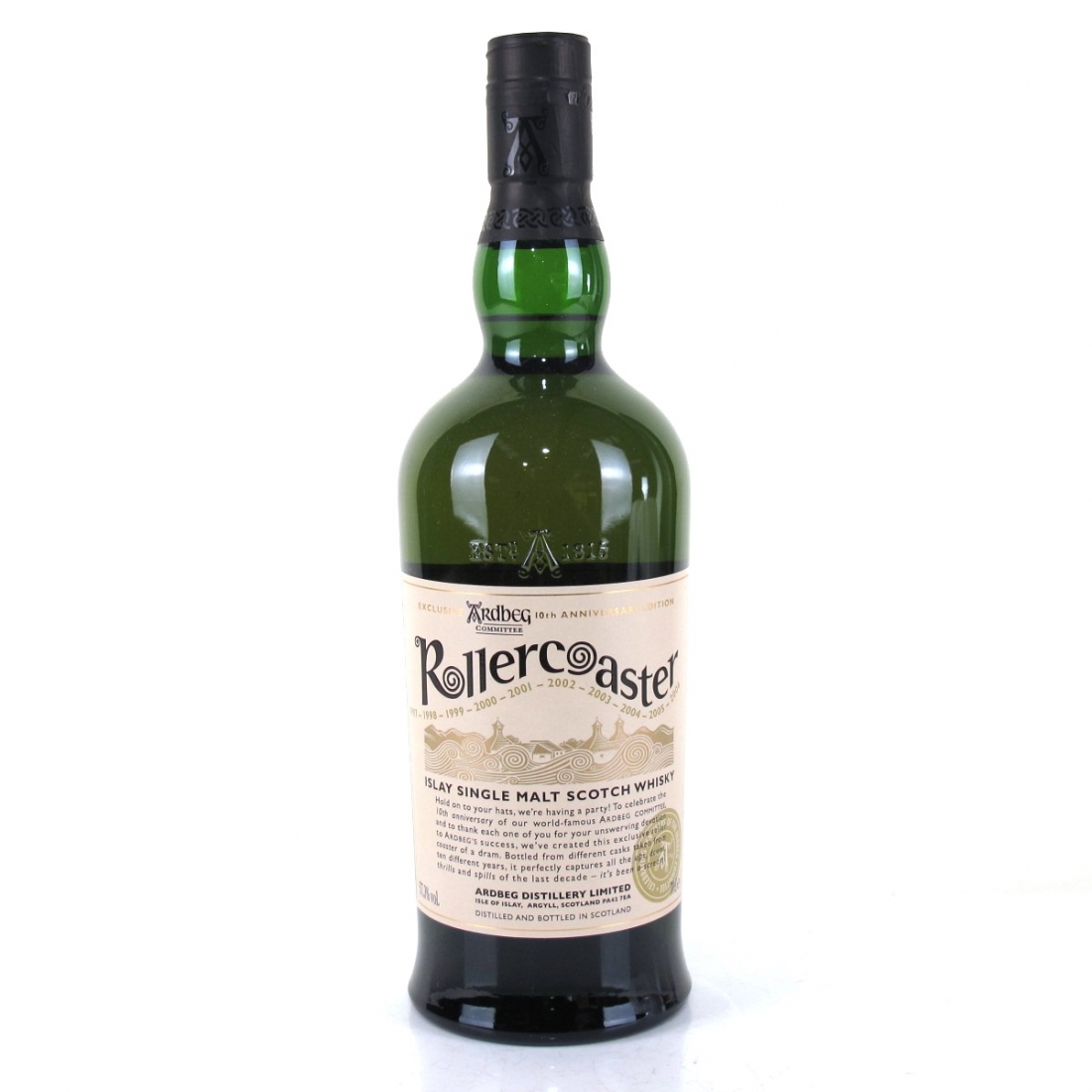 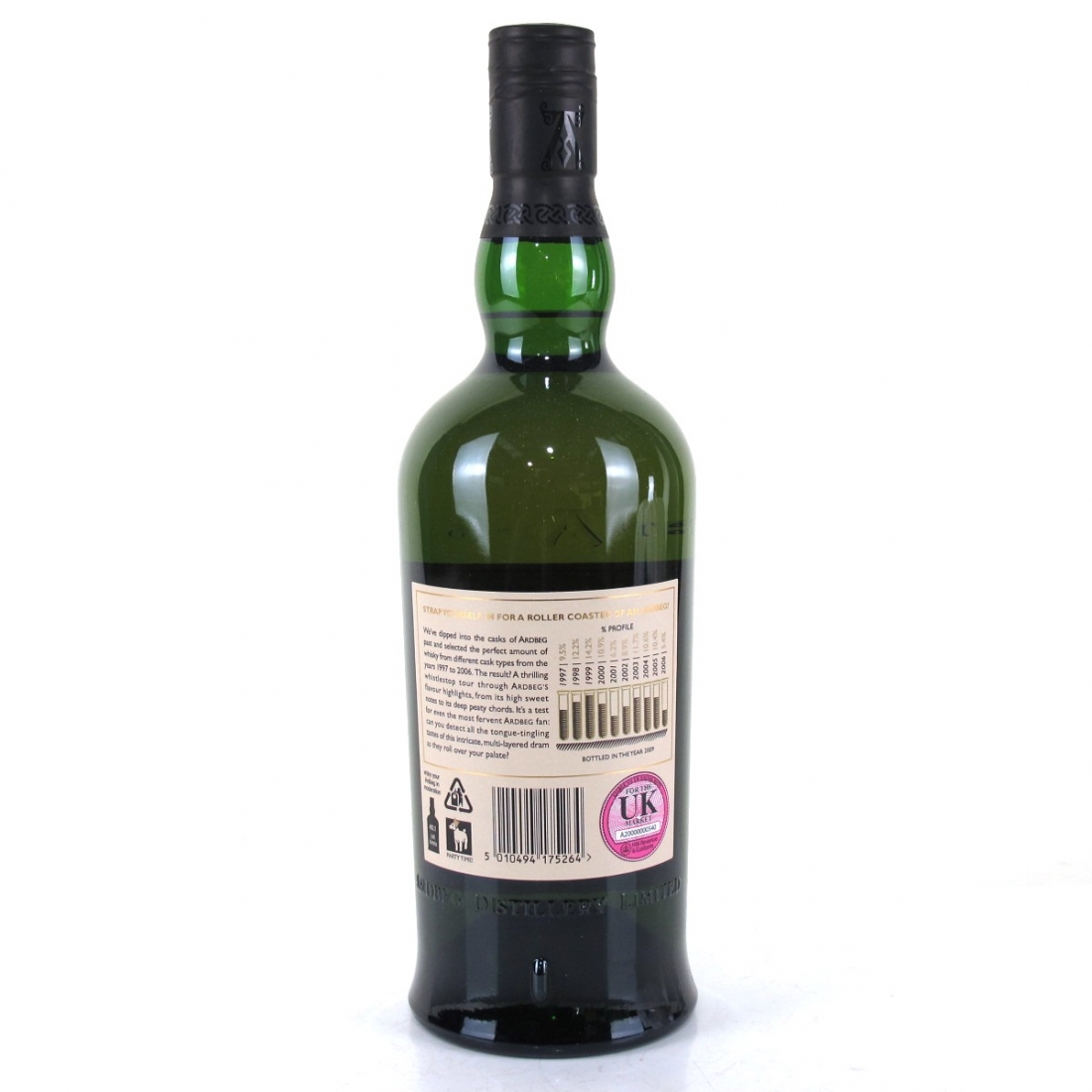 Released June 2010, Ardbeg Rollercoaster was strictly only available at the distillery or via Ardbeg.com.  However Ardbeg did not expect such demand, the website quickly crashed and by the time it was back up all 15,000 bottles had sold out.

Released to mark the 10th anniversary of The Ardbeg Committee, the Rollercoaster consists of ten vintages from 1997 to 2006