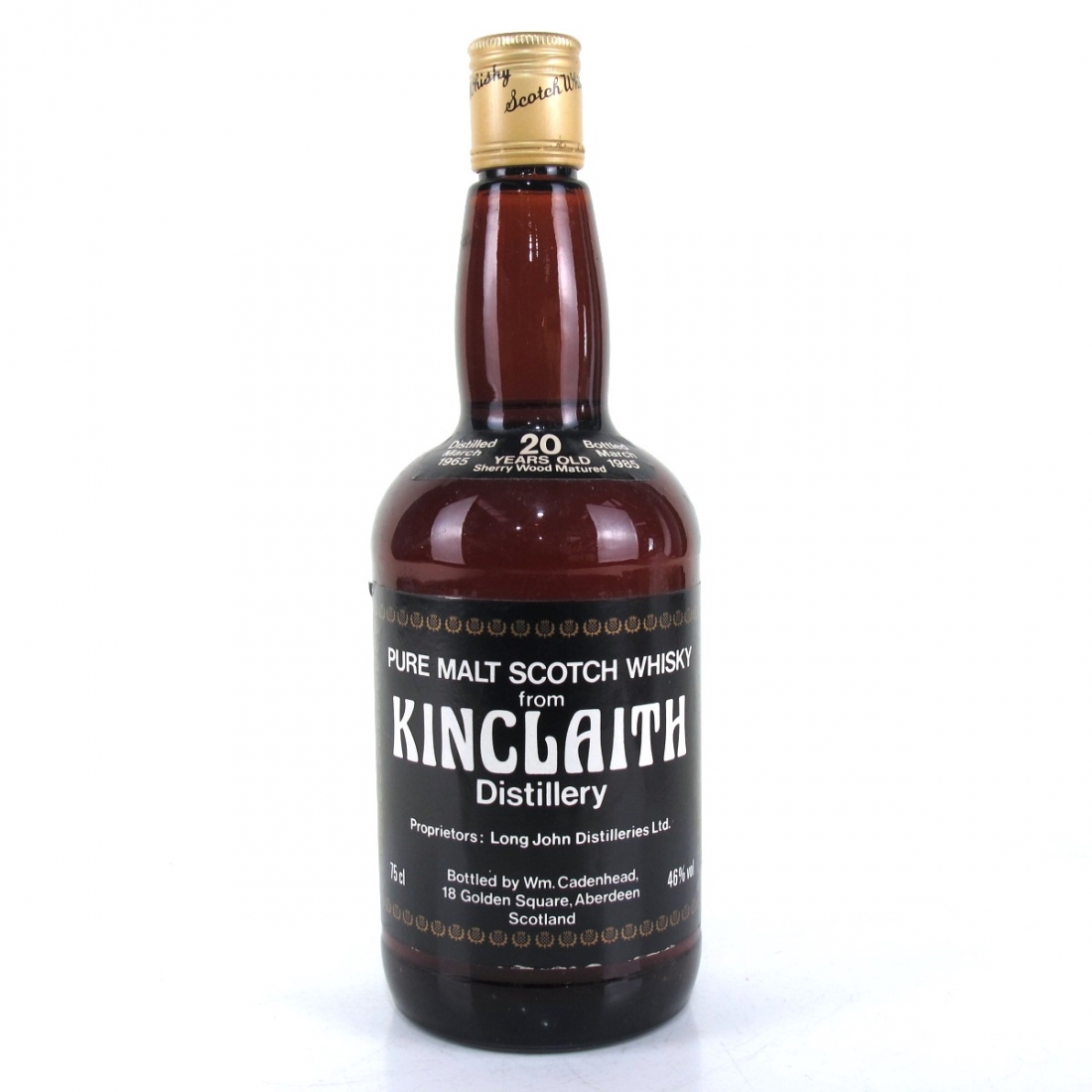 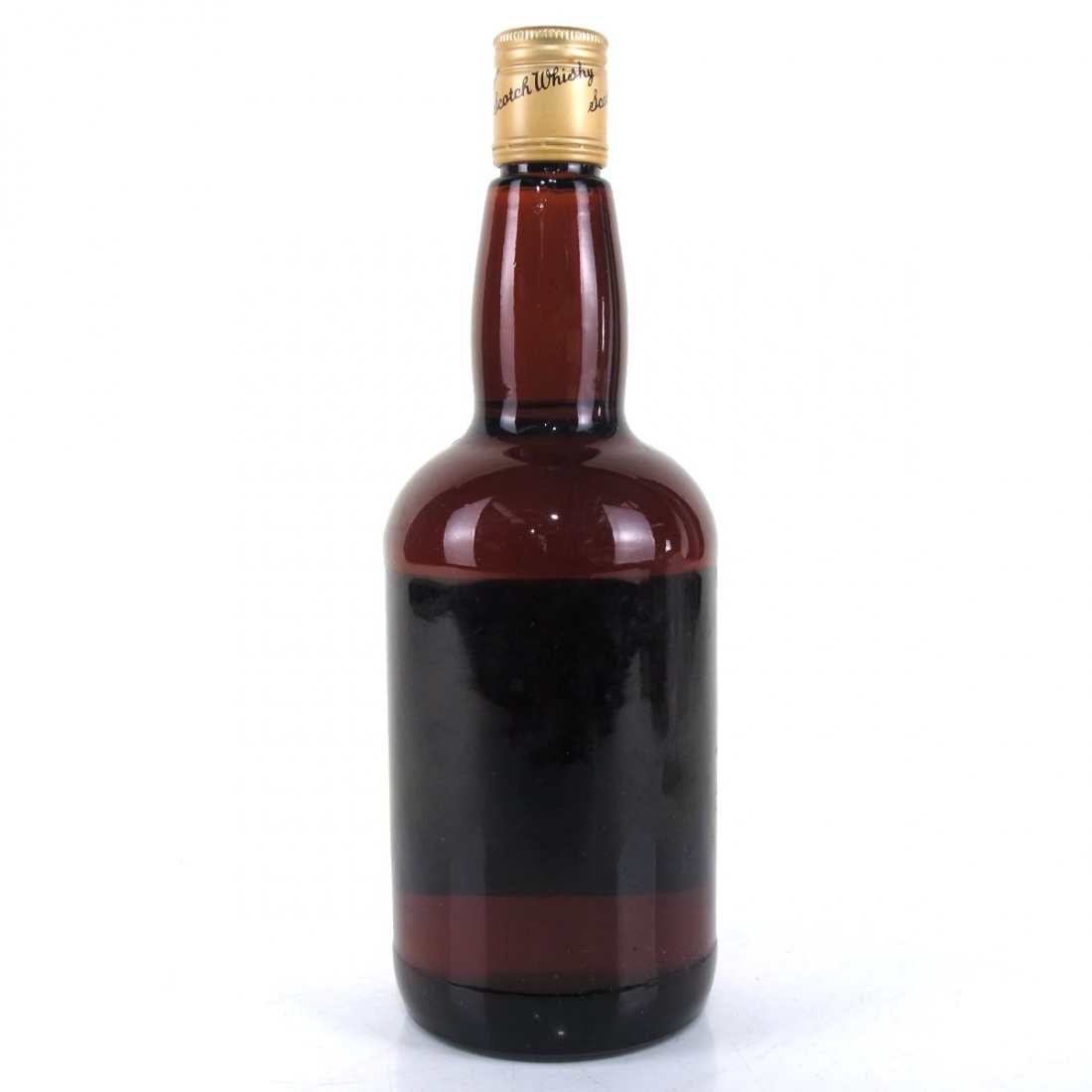 As Scotland’s oldest independent bottler, Cadenhead’s have long been known for releasing stunning whiskies but none more so than those from their famous ‘dumpy’ series, which features some incredible 1950s and 60s vintages.  Whisky from this bygone era of production have become increasingly elusive in recent years, making them exceptionally desirable.

Please note condition of lot as shown, fill level is just above the shoulder.