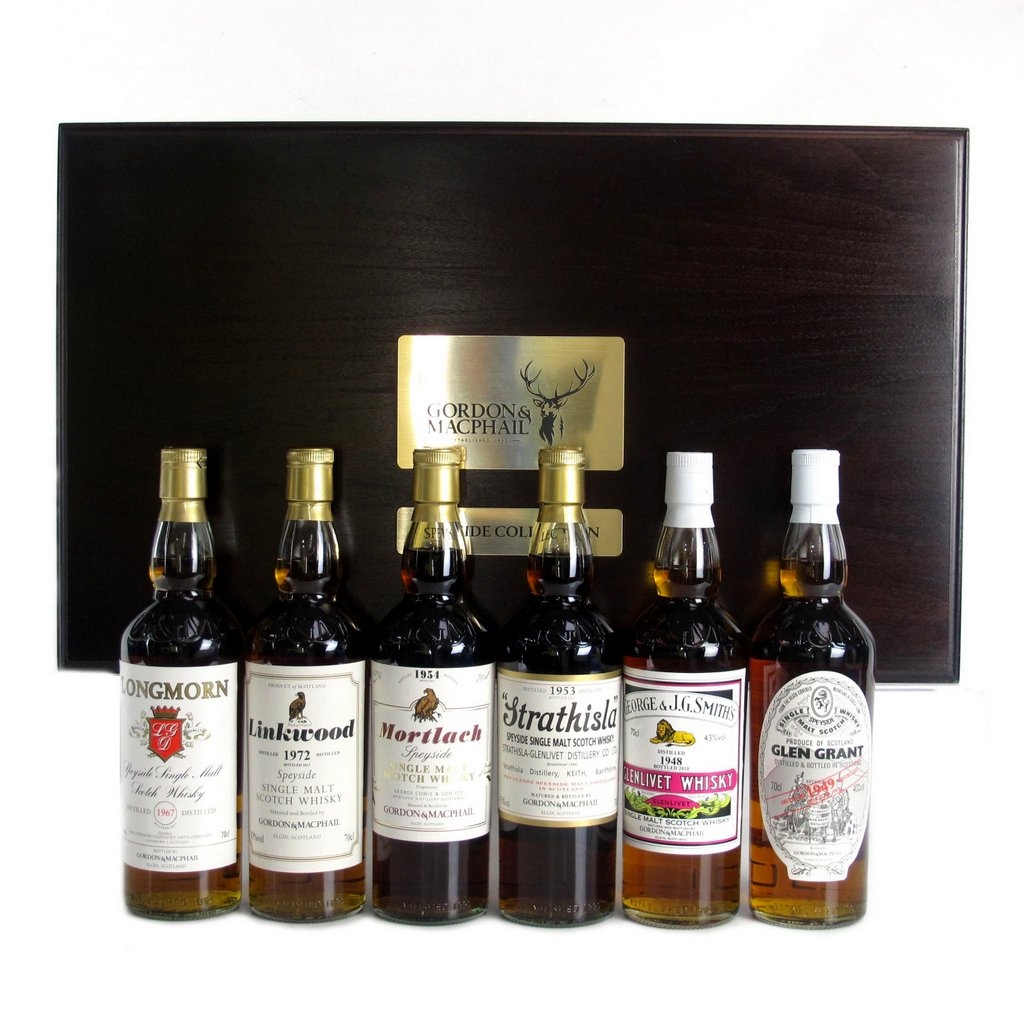 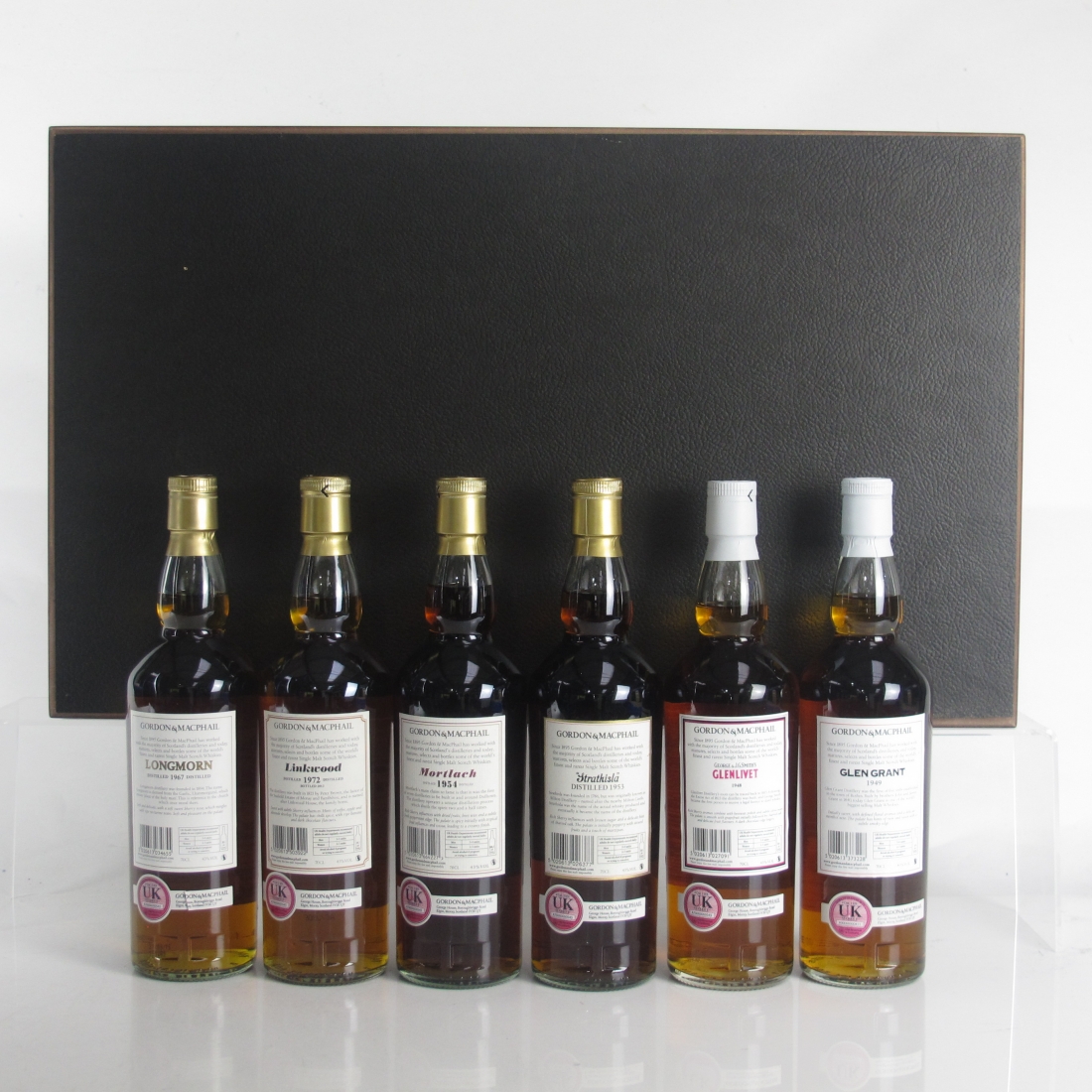 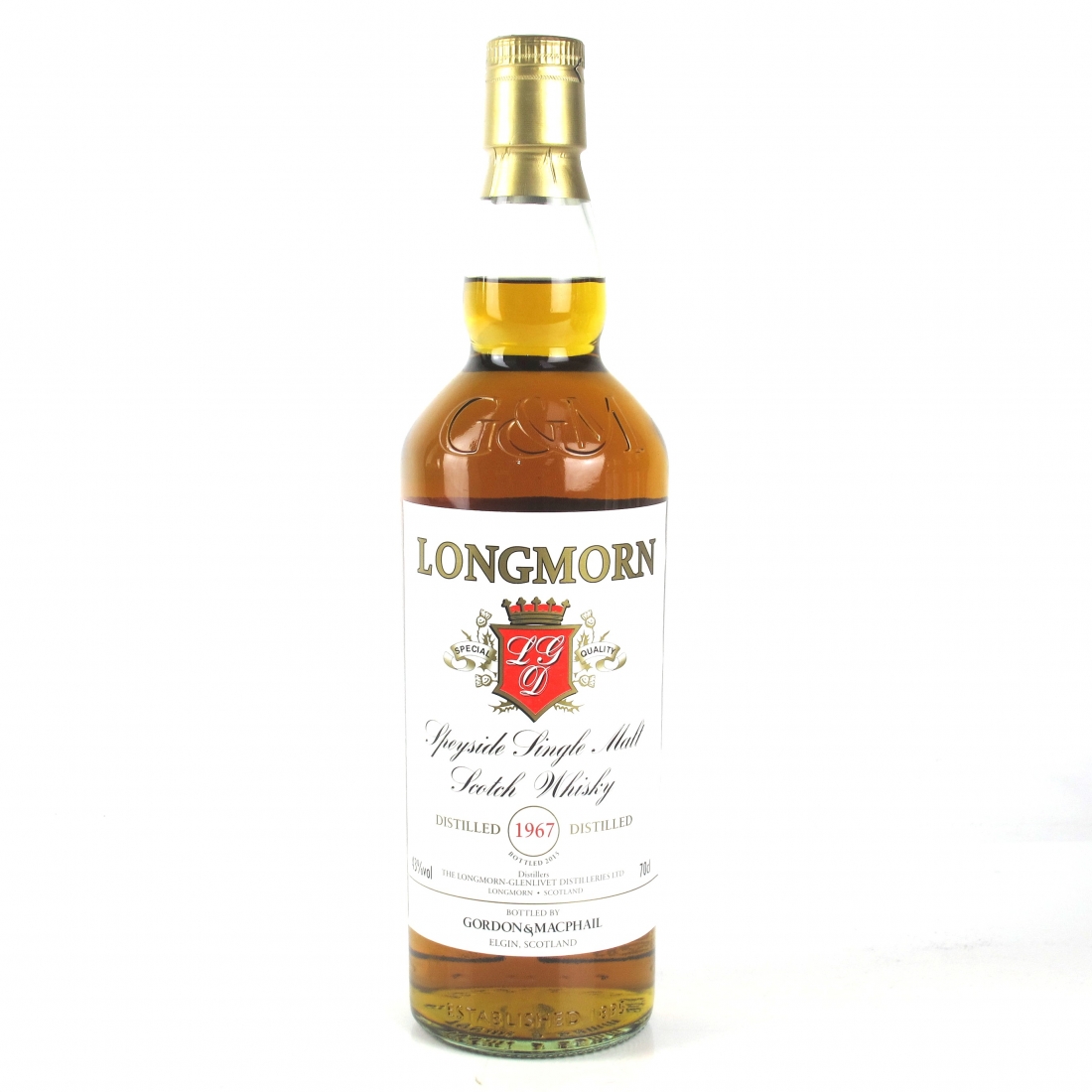 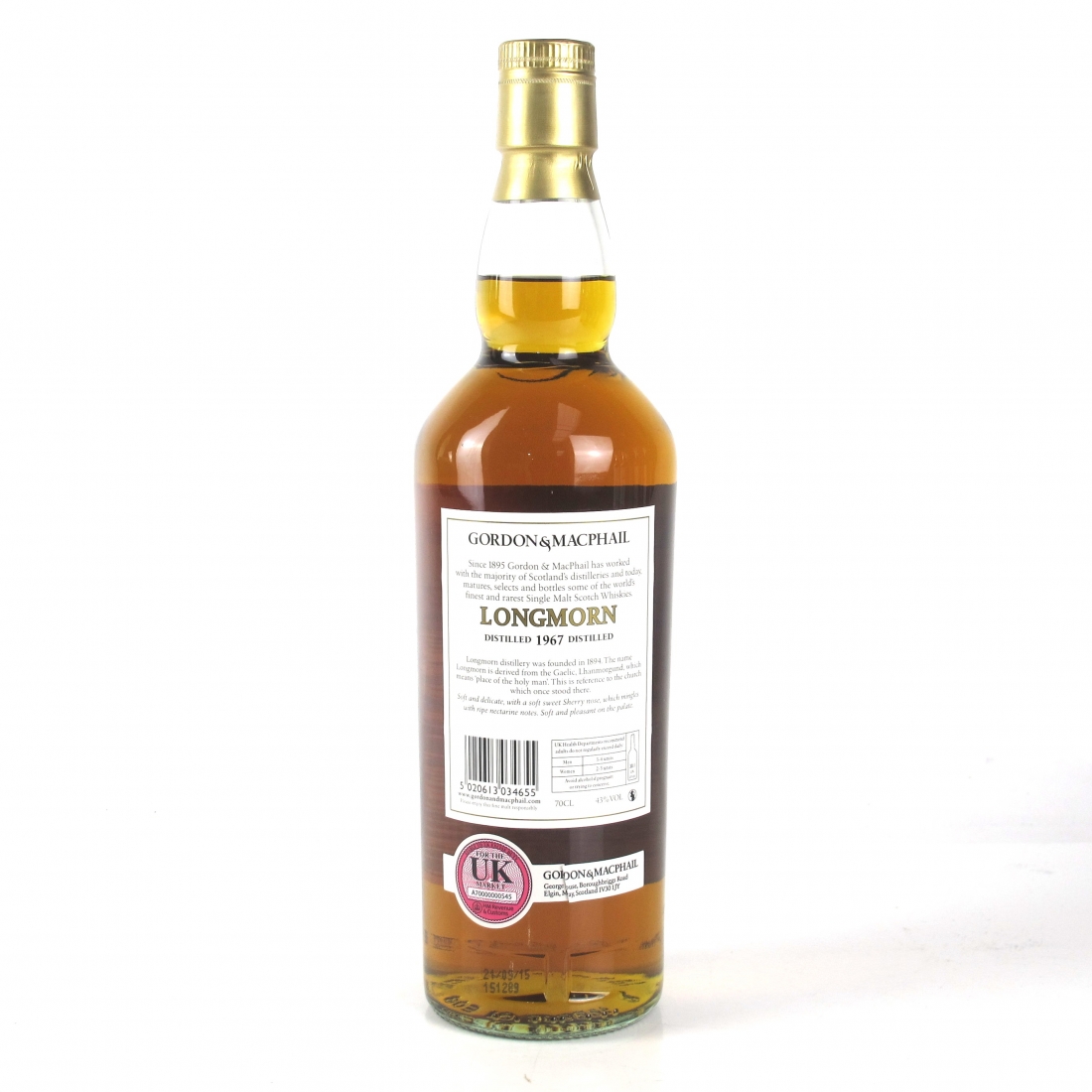 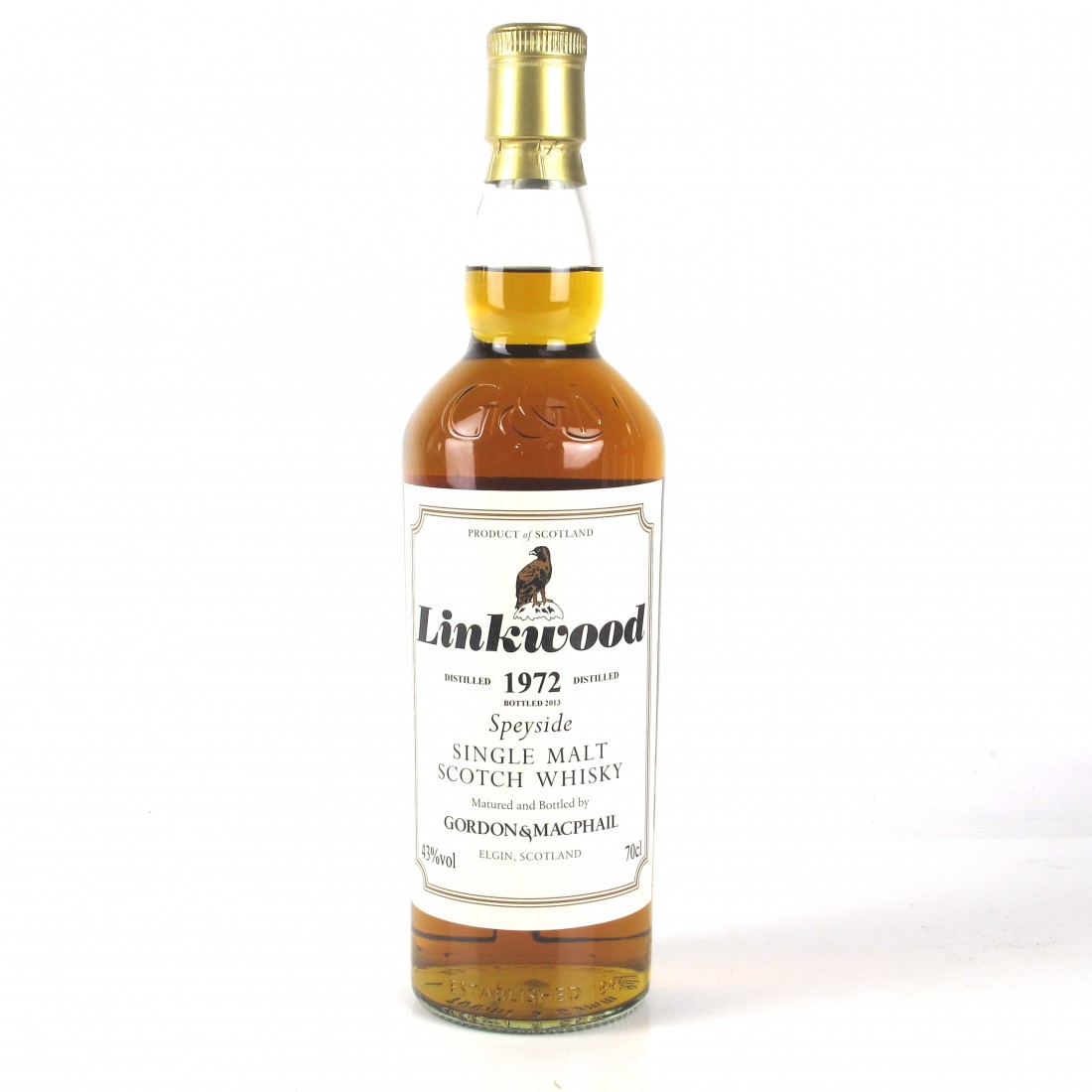 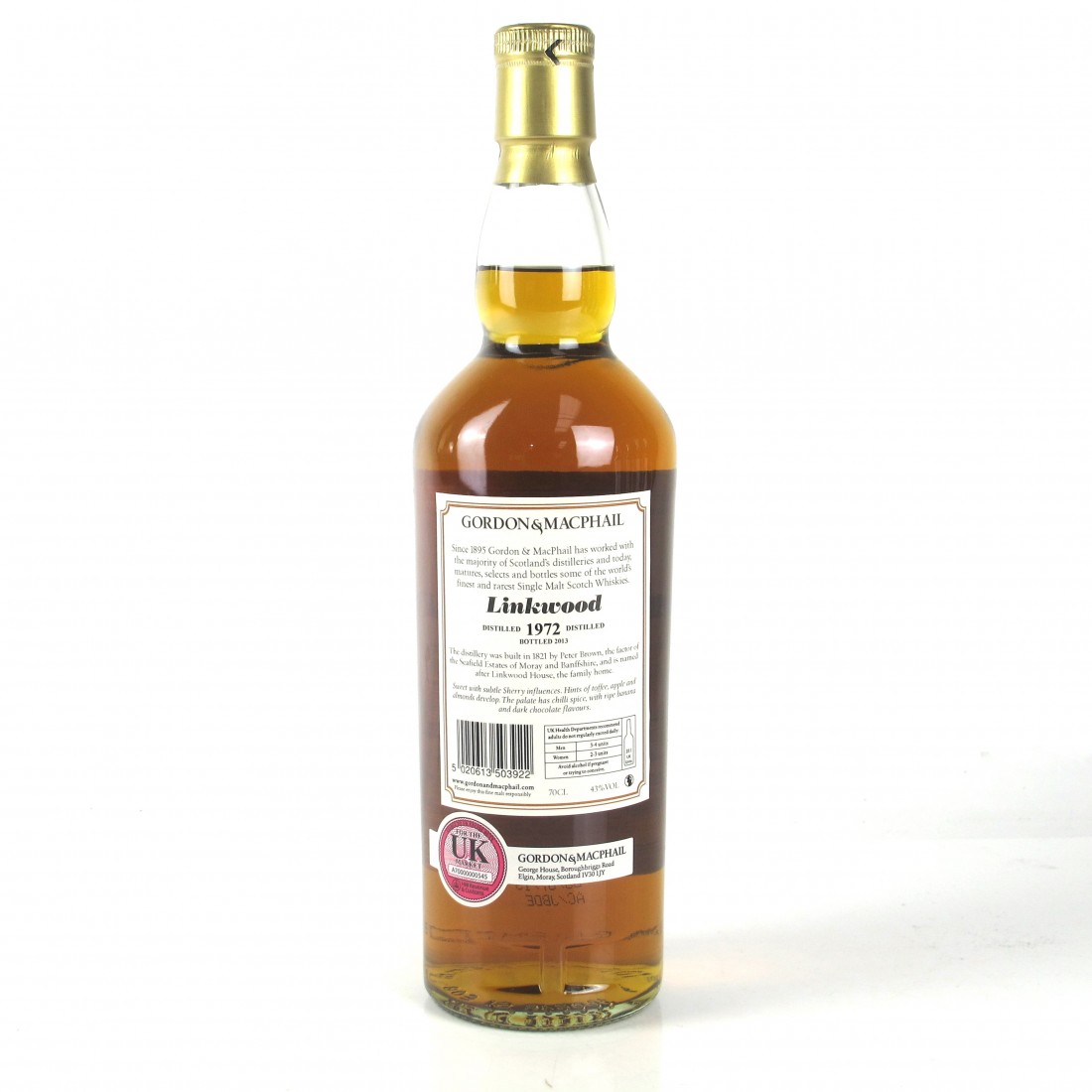 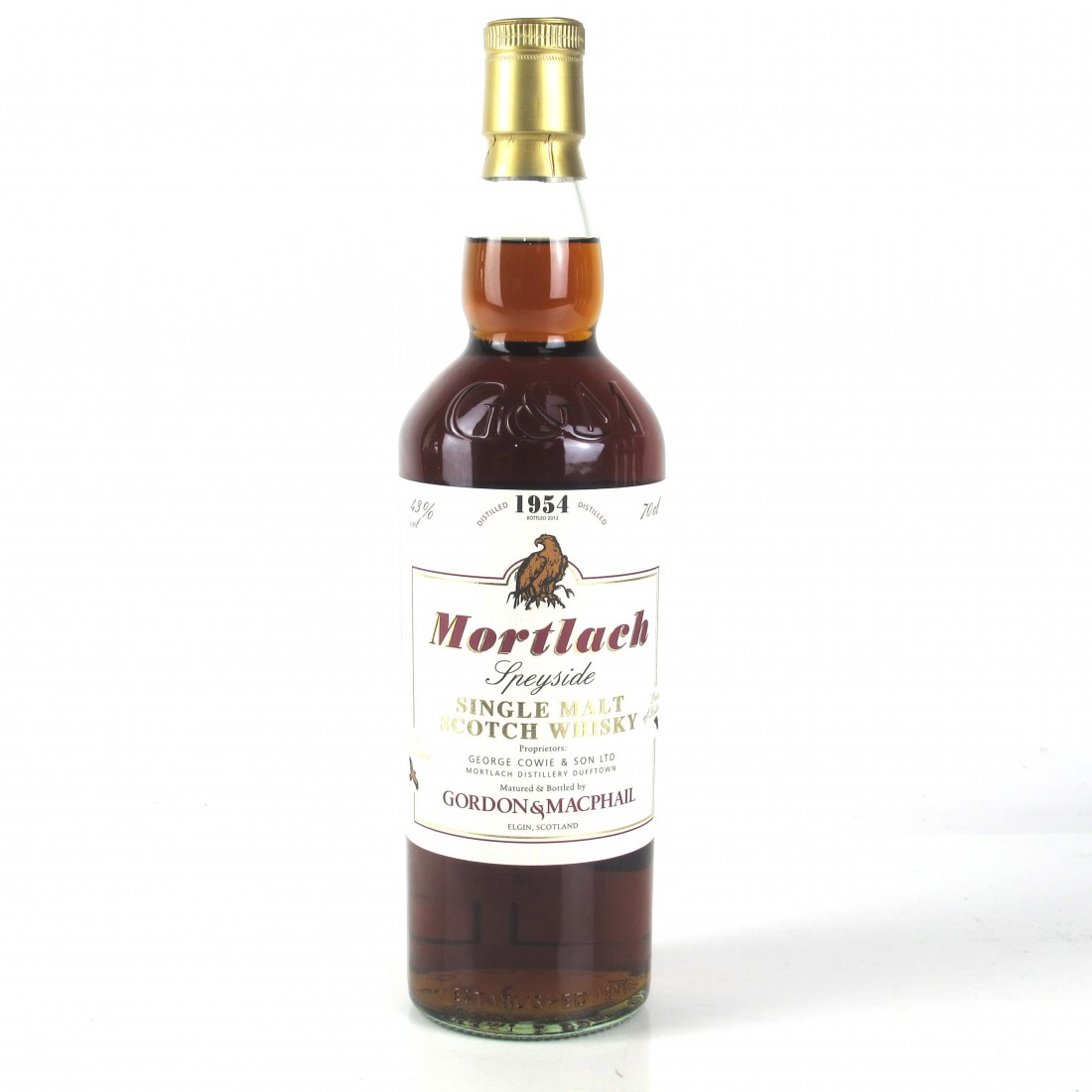 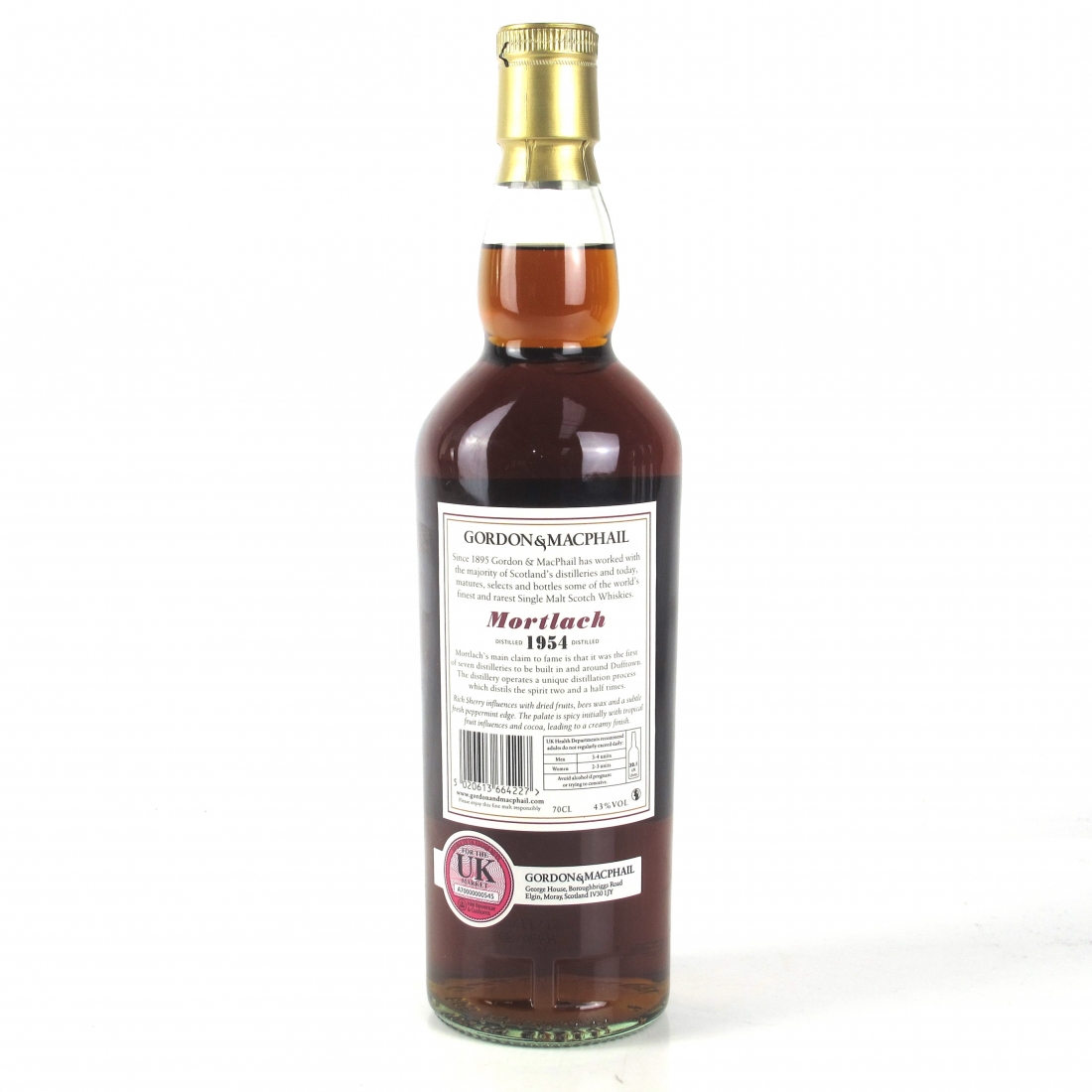 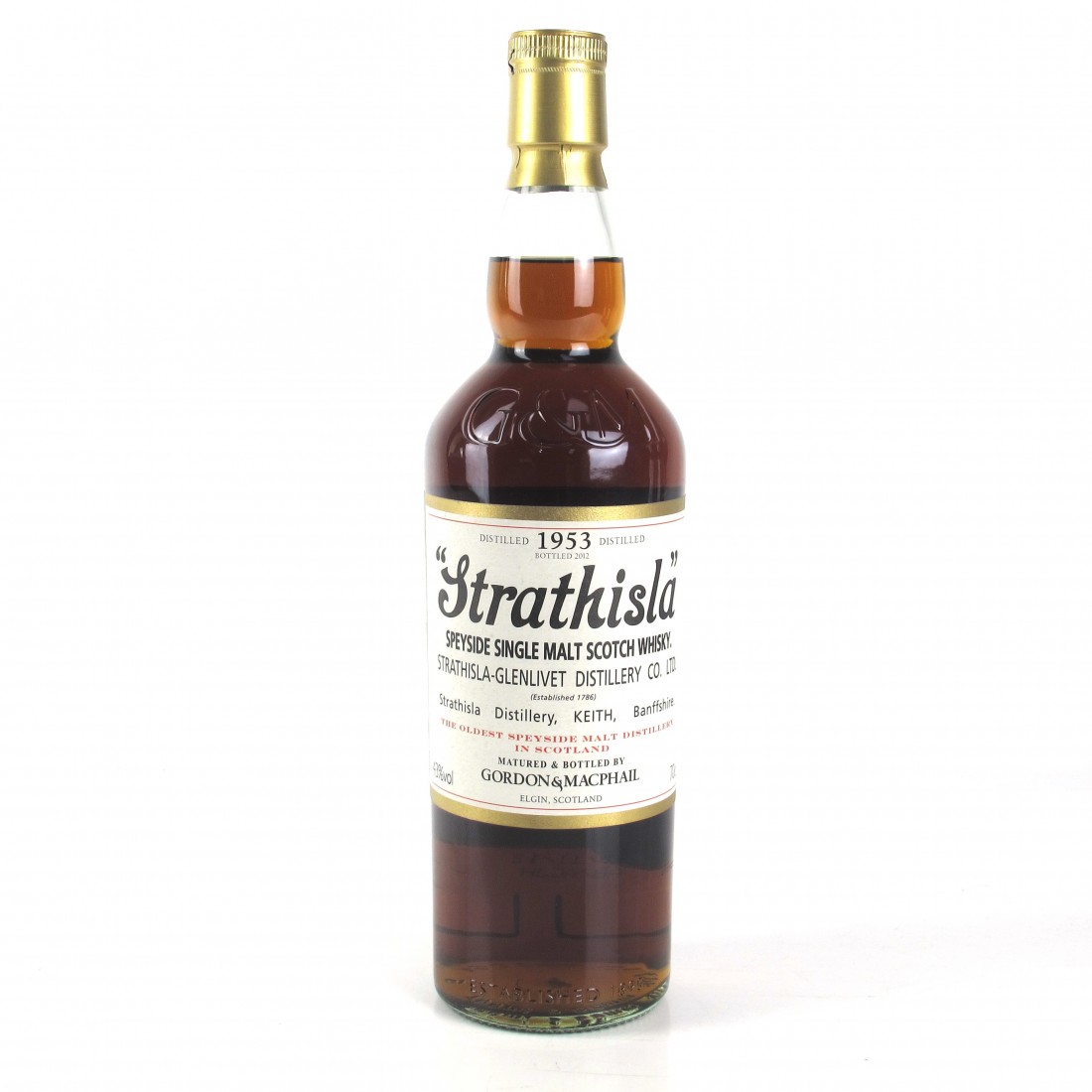 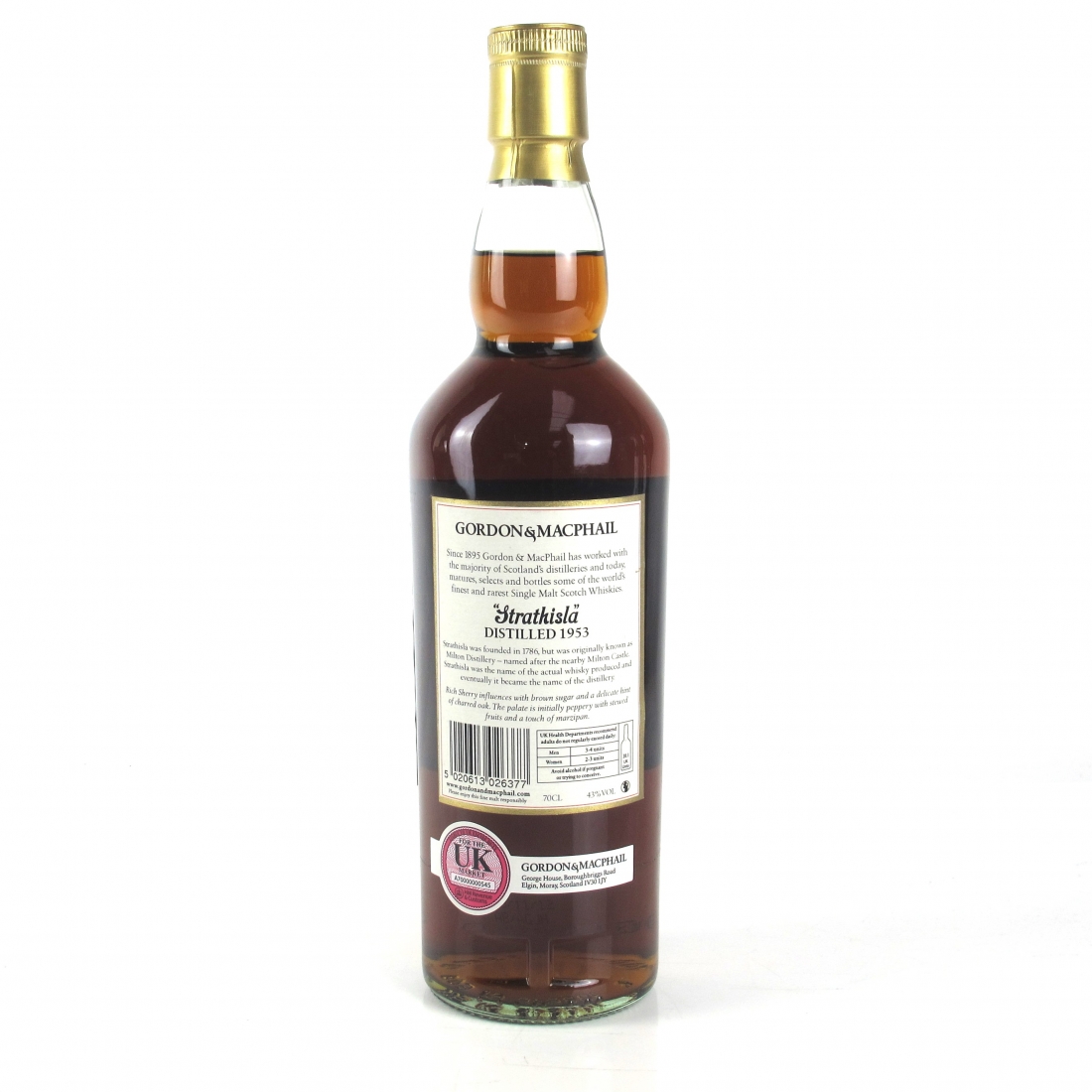 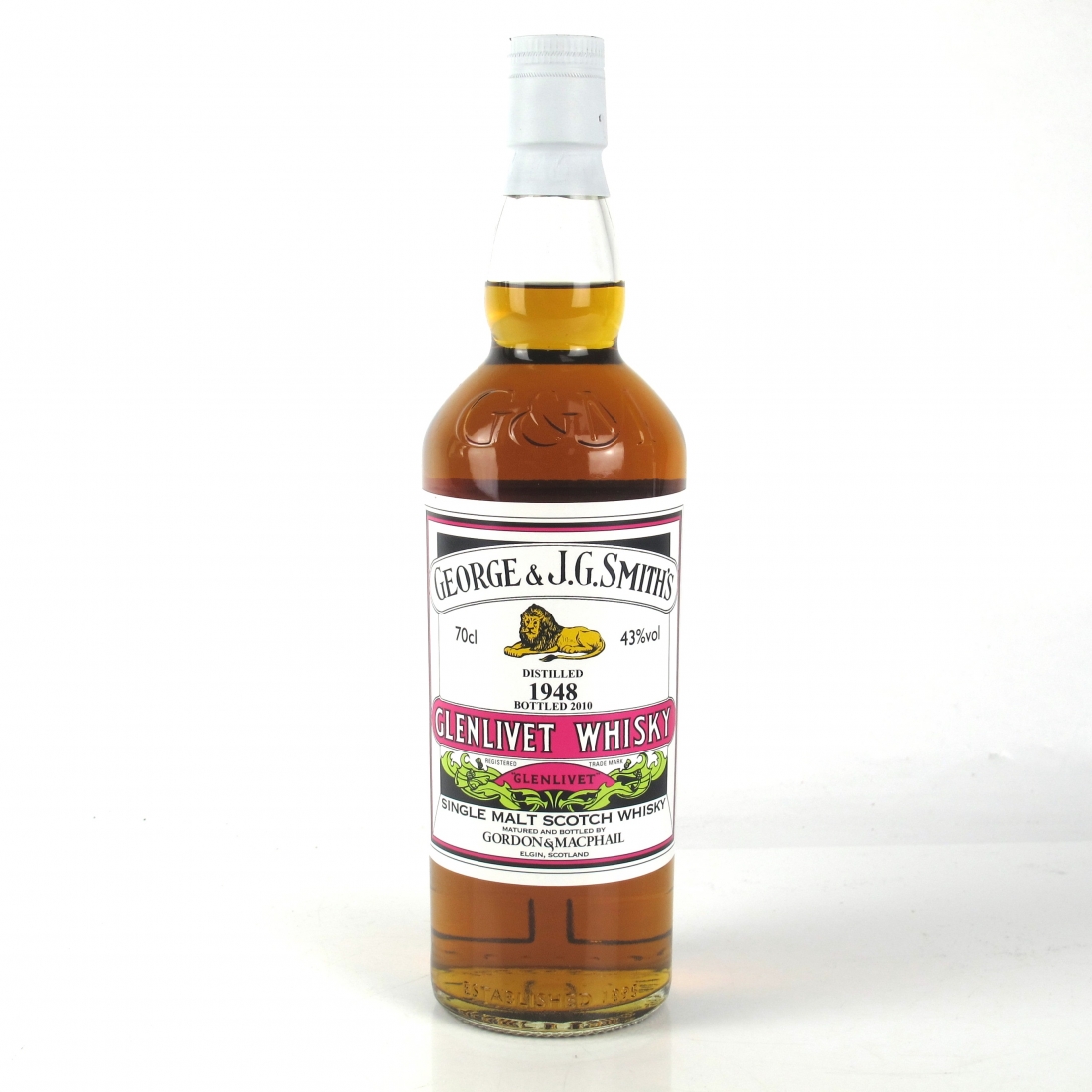 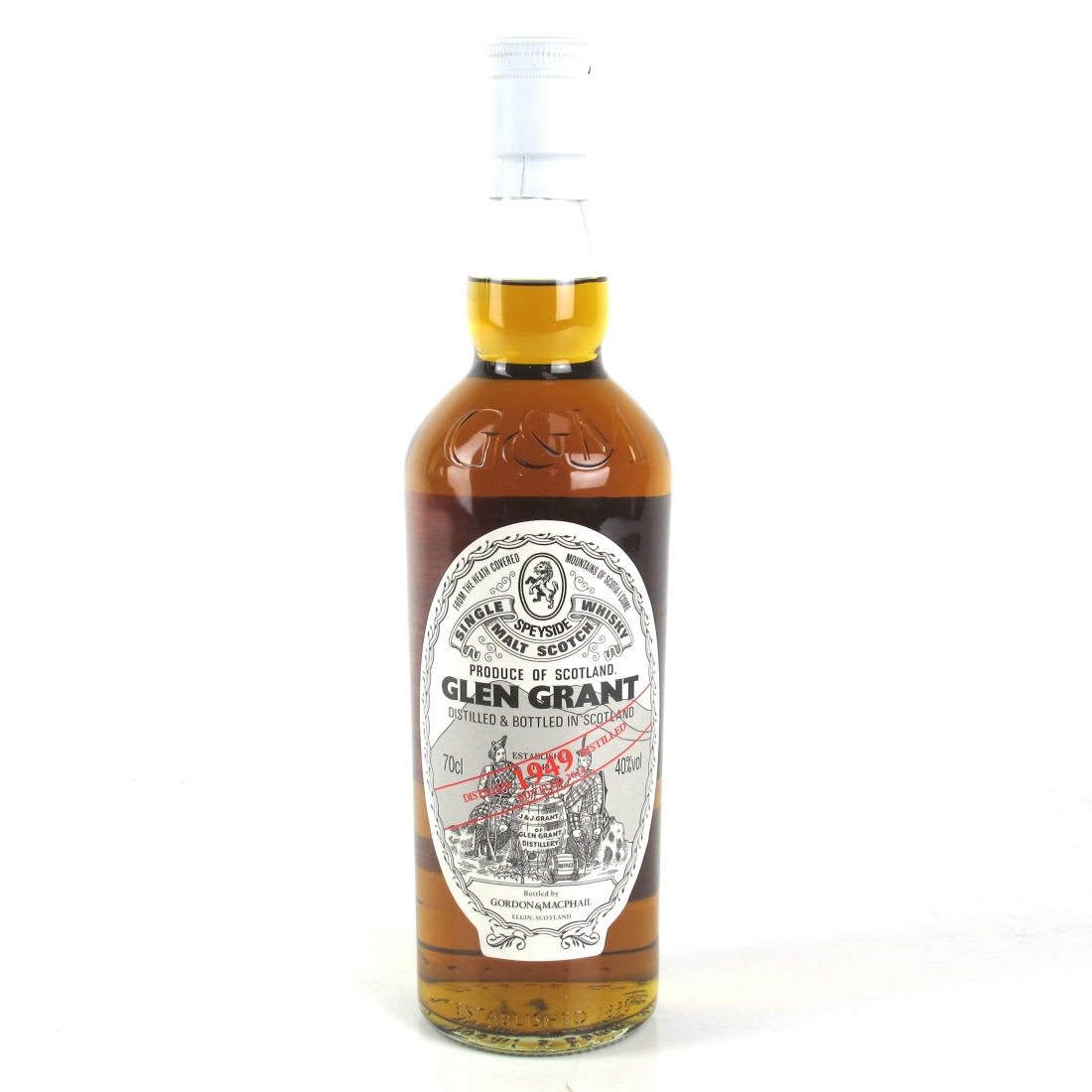 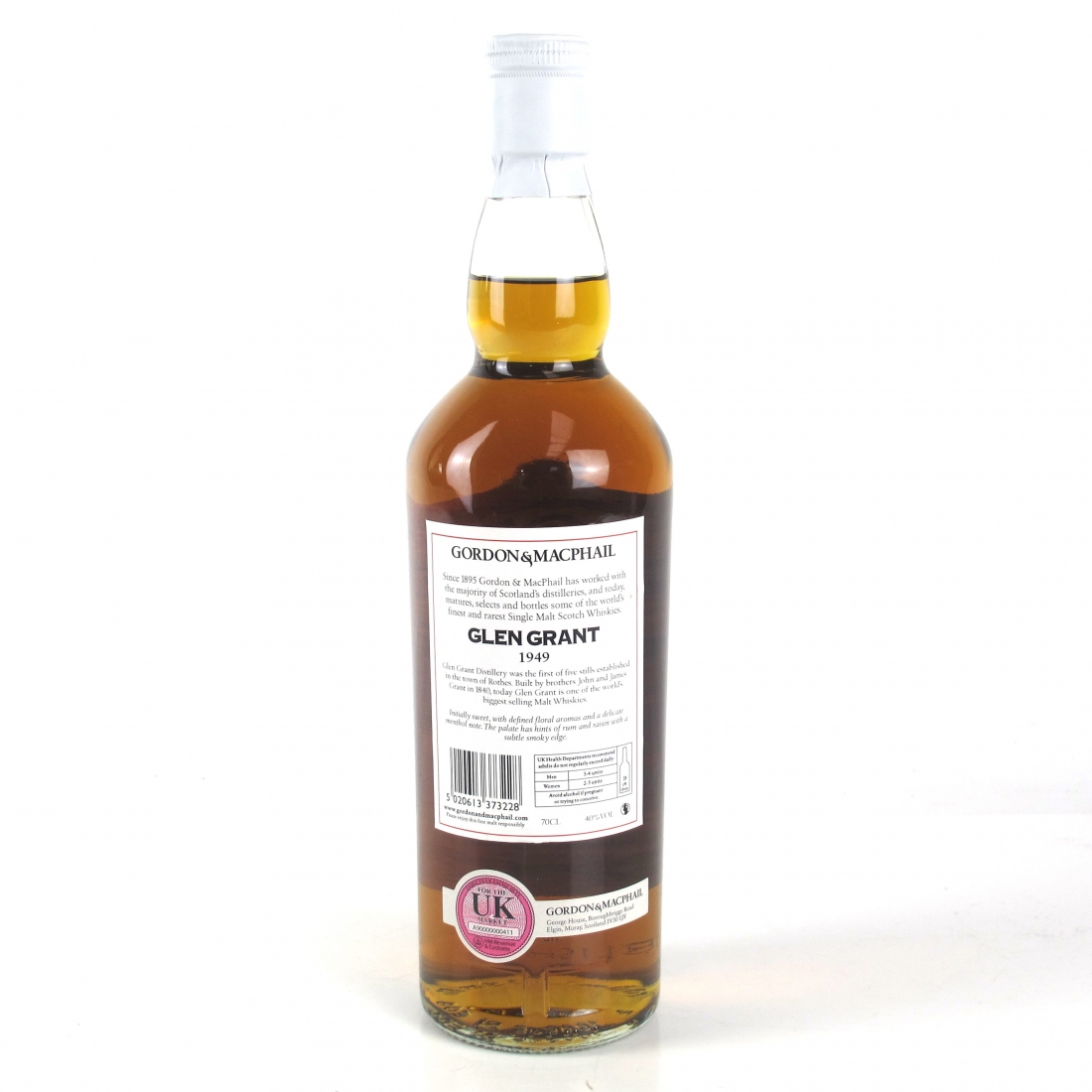 ​An exceptional collection chosen with care by Gordon & MacPhail showcases four decades from the 20th century, spanning four generations of the Urquhart family-run business. Introduced to the world by Directos Michael and David, these bottles bear vintages from the lifetimes of their father and grandfather before him. The collection not only traces the history of the Urquhart family, but single malt whisky itself, featuring expressions from some of the best and best kept secret distilleries in Scotland's most prominent whisky producing region, Speyside.

The collection consists of:

Please note there will be a shipping charge for 7 bottles. 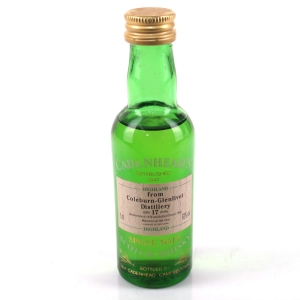 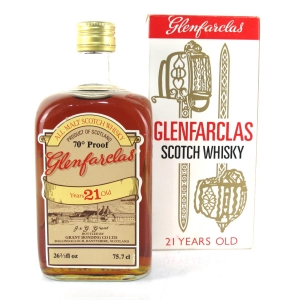 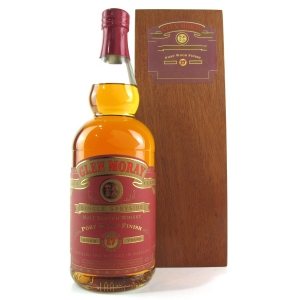 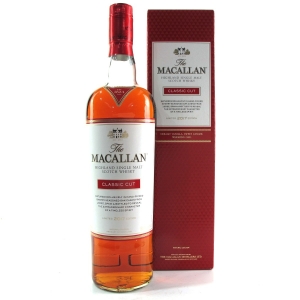